It is the ninth of the 20 GTR coupes produced. It has only 896 miles on the clock and is in a like-new condition.

Have you ever seen a Mercedes CLK GTR? In photos surely yes, but live probably not since it is one of the rarest and most sought-after cars in the world.

Mercedes raced with the CLK GTR in the FIA GT championship starting in 1997 and, to meet the homologation requirements, had to build a road variant. In total, apart from two prototypes, 26 CLK GTRs were produced – 20 coupes and 6 roadsters. 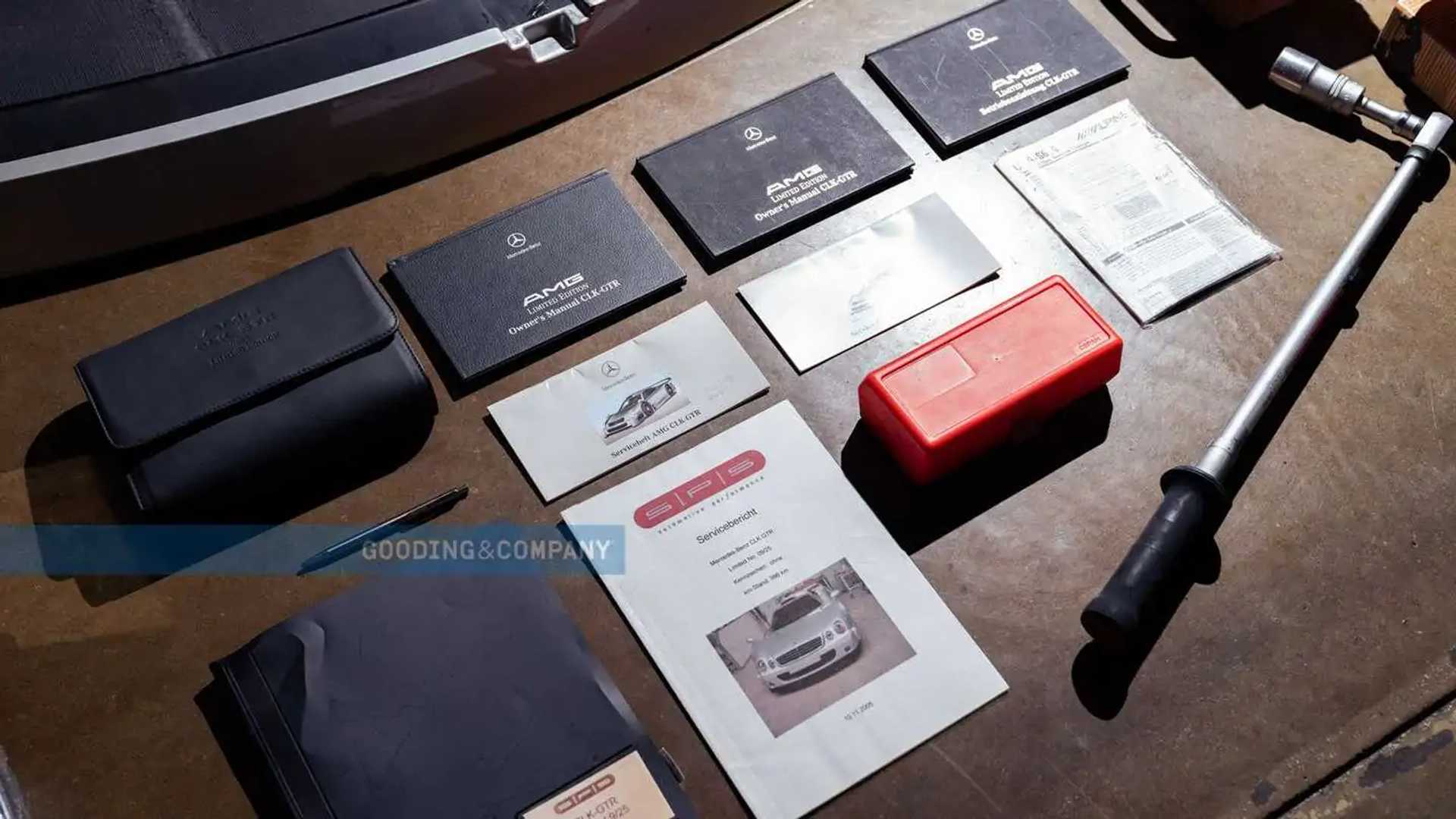 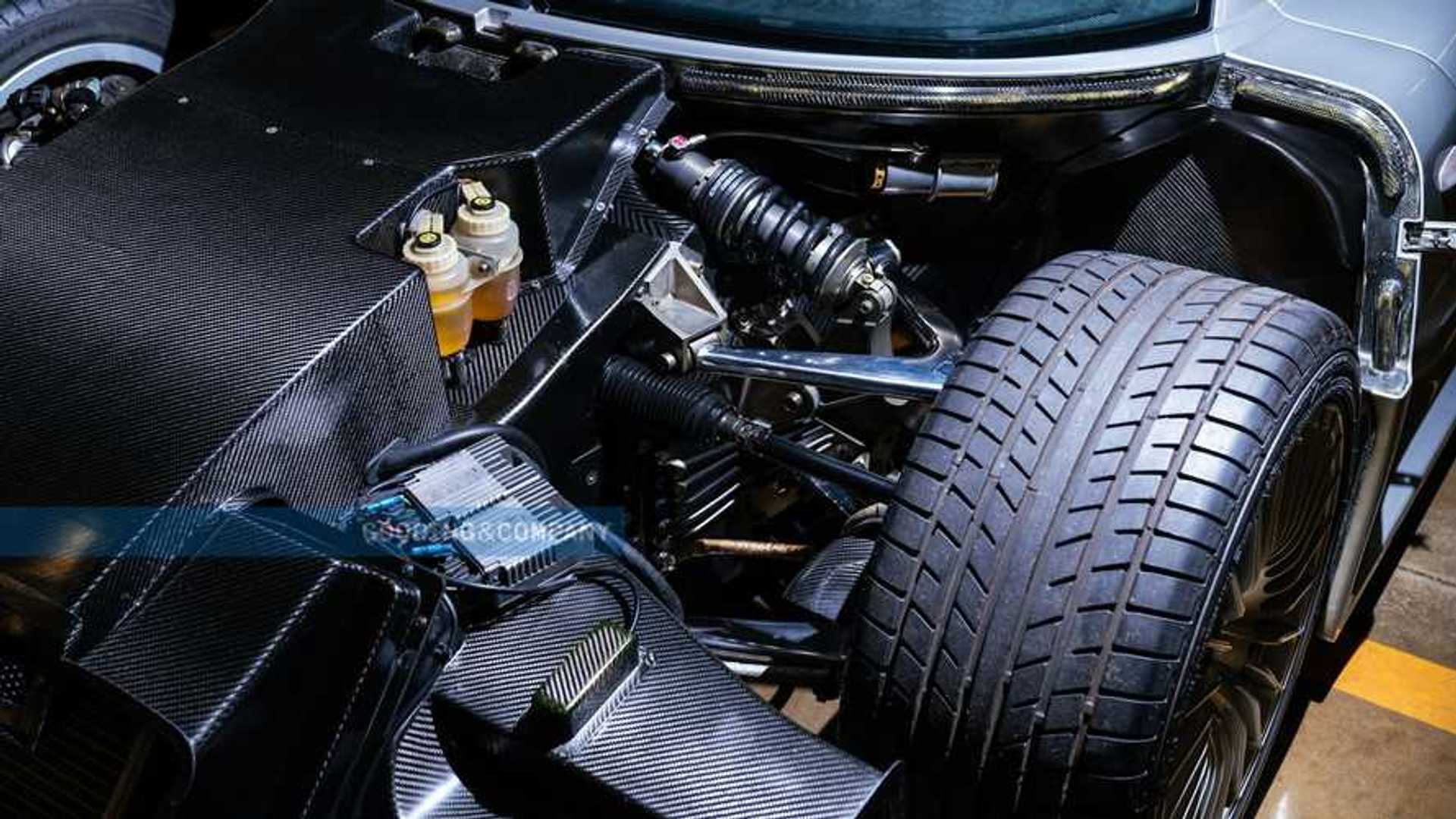 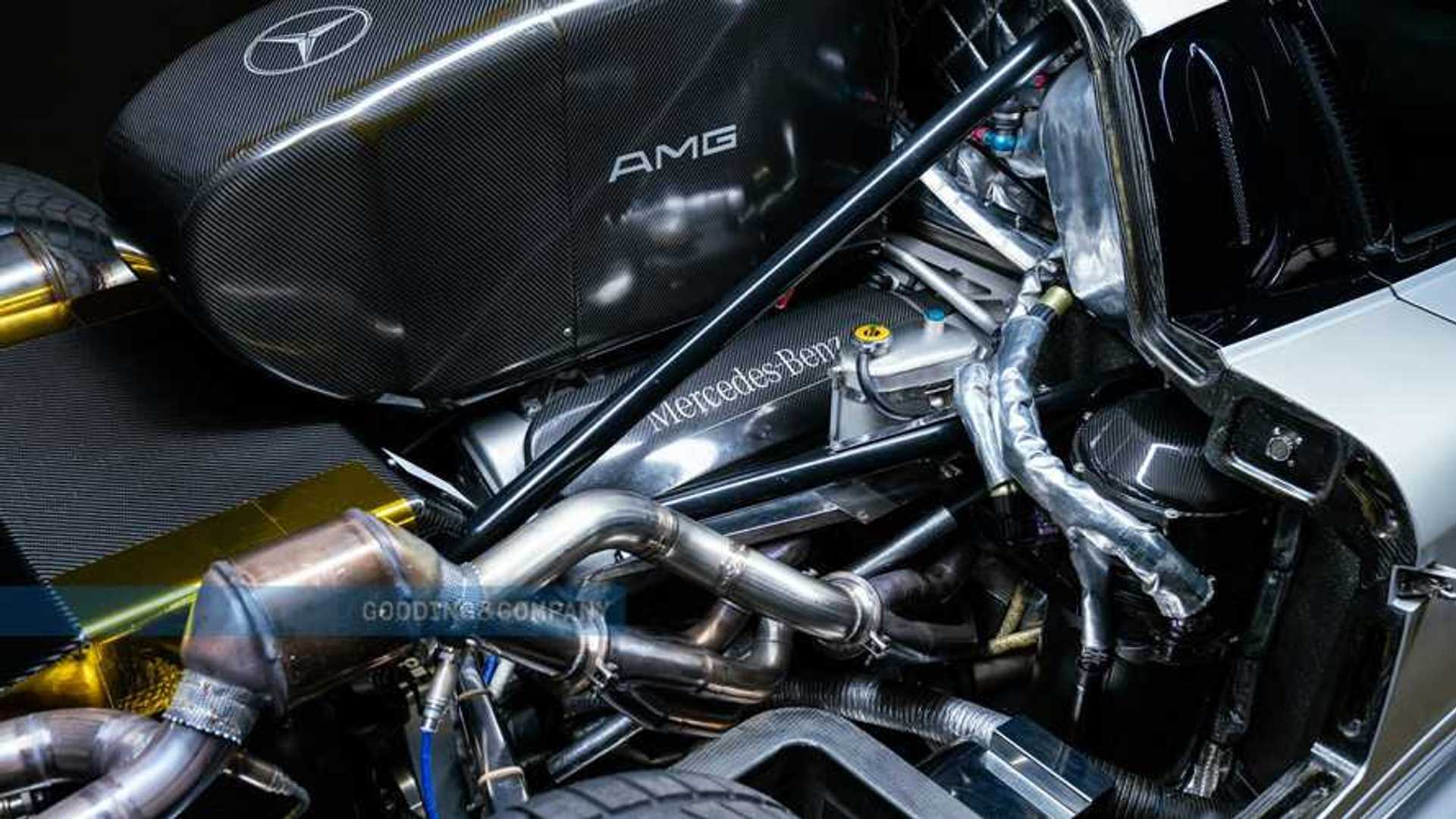 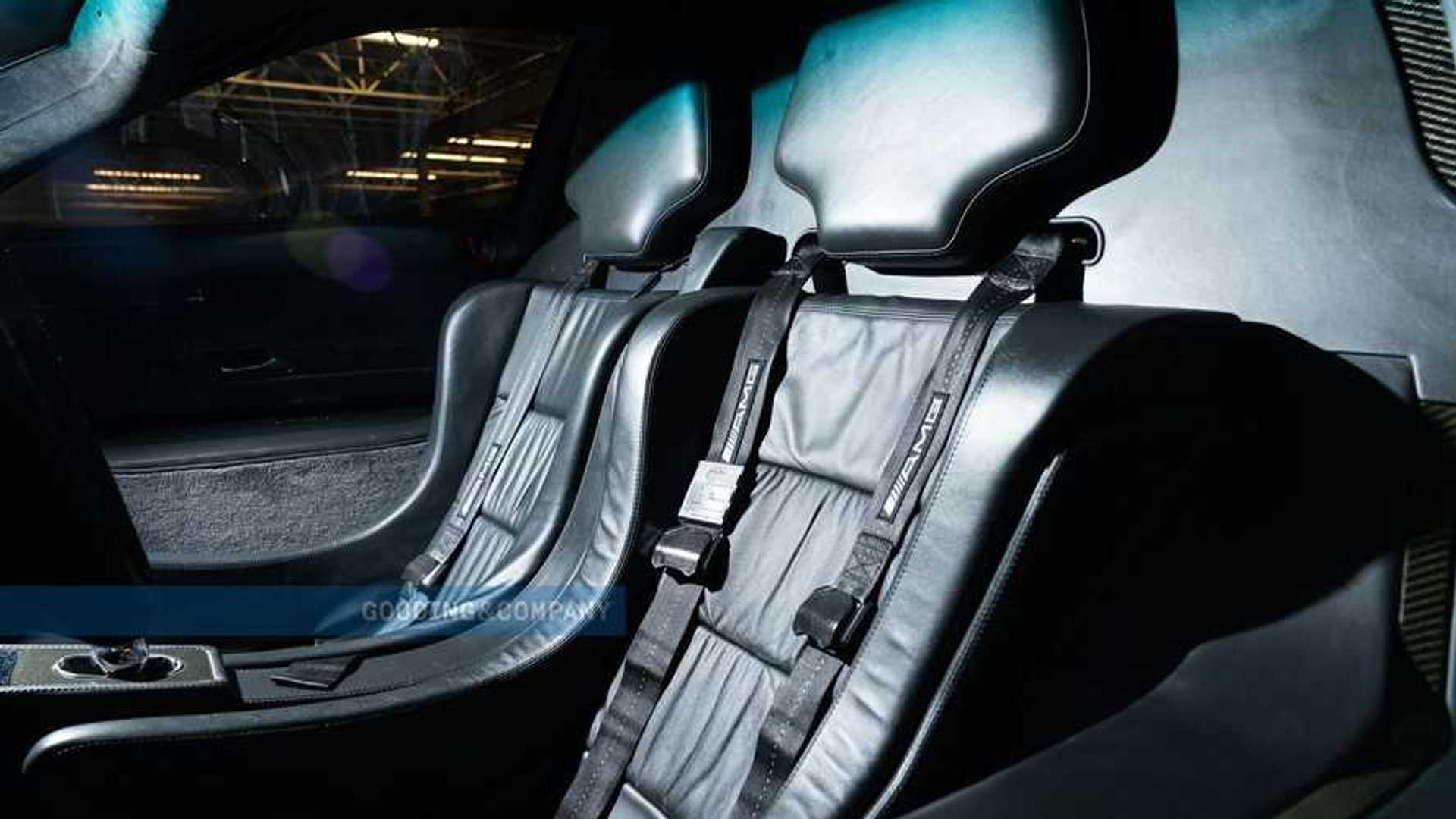 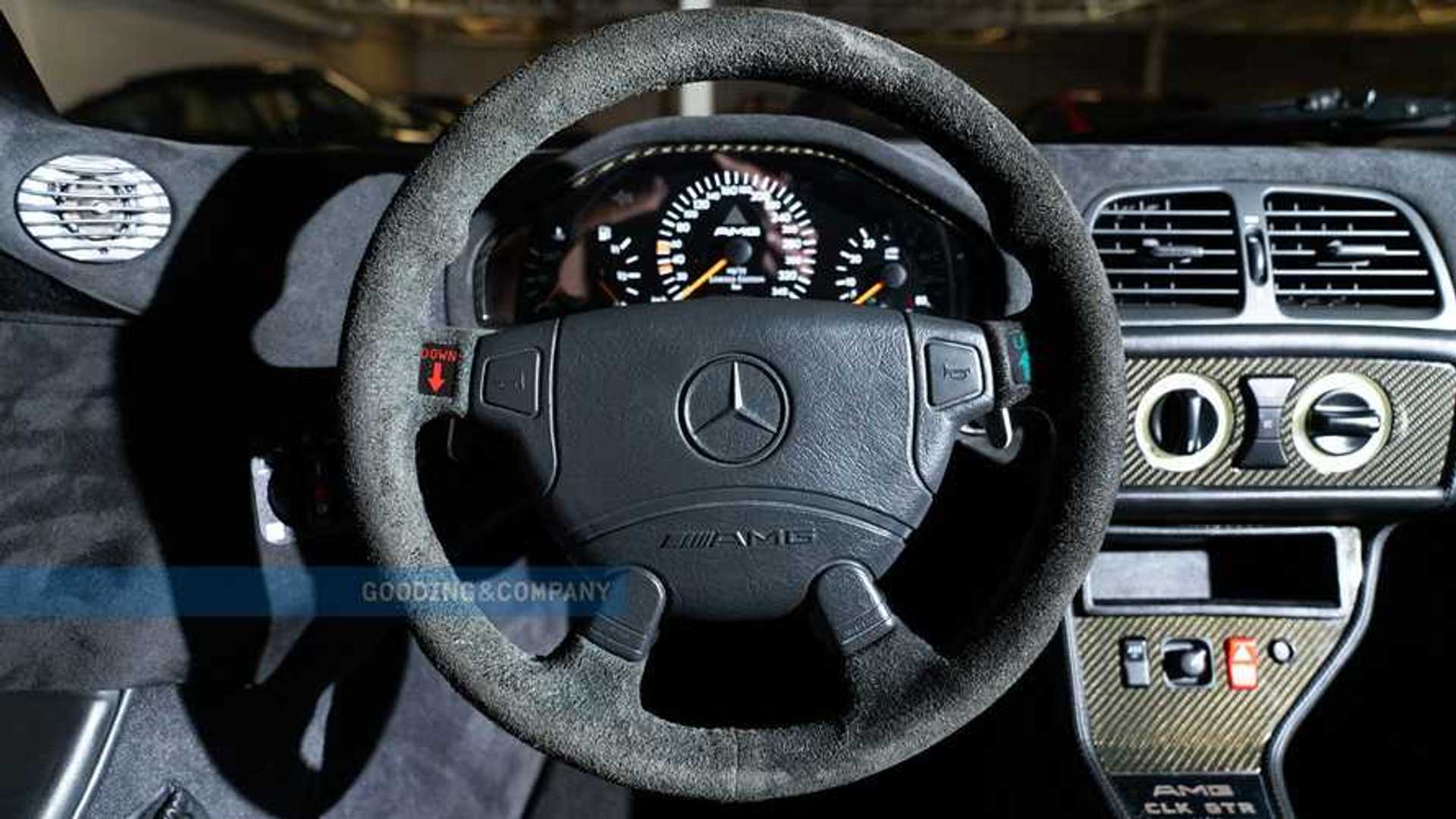 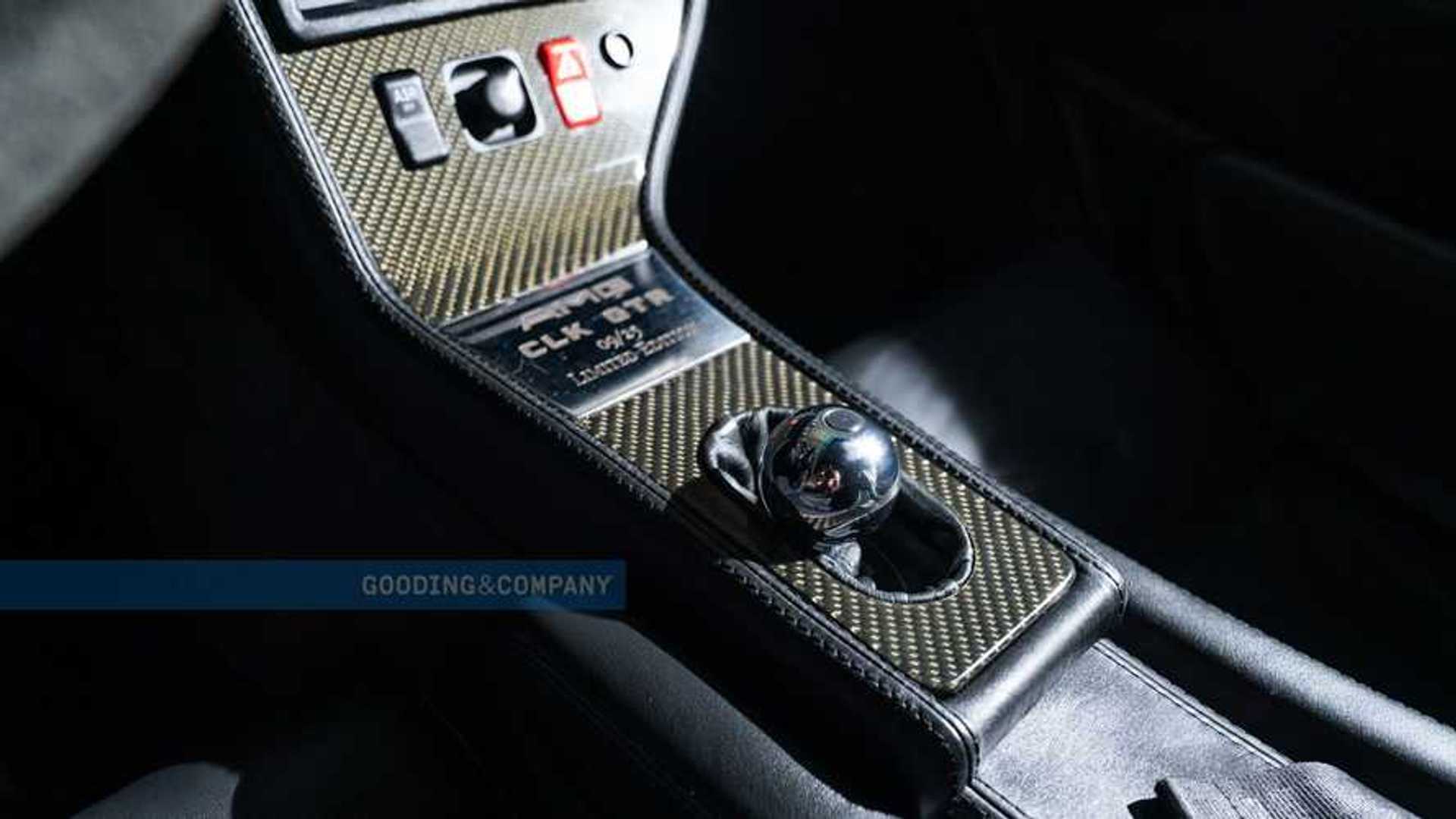 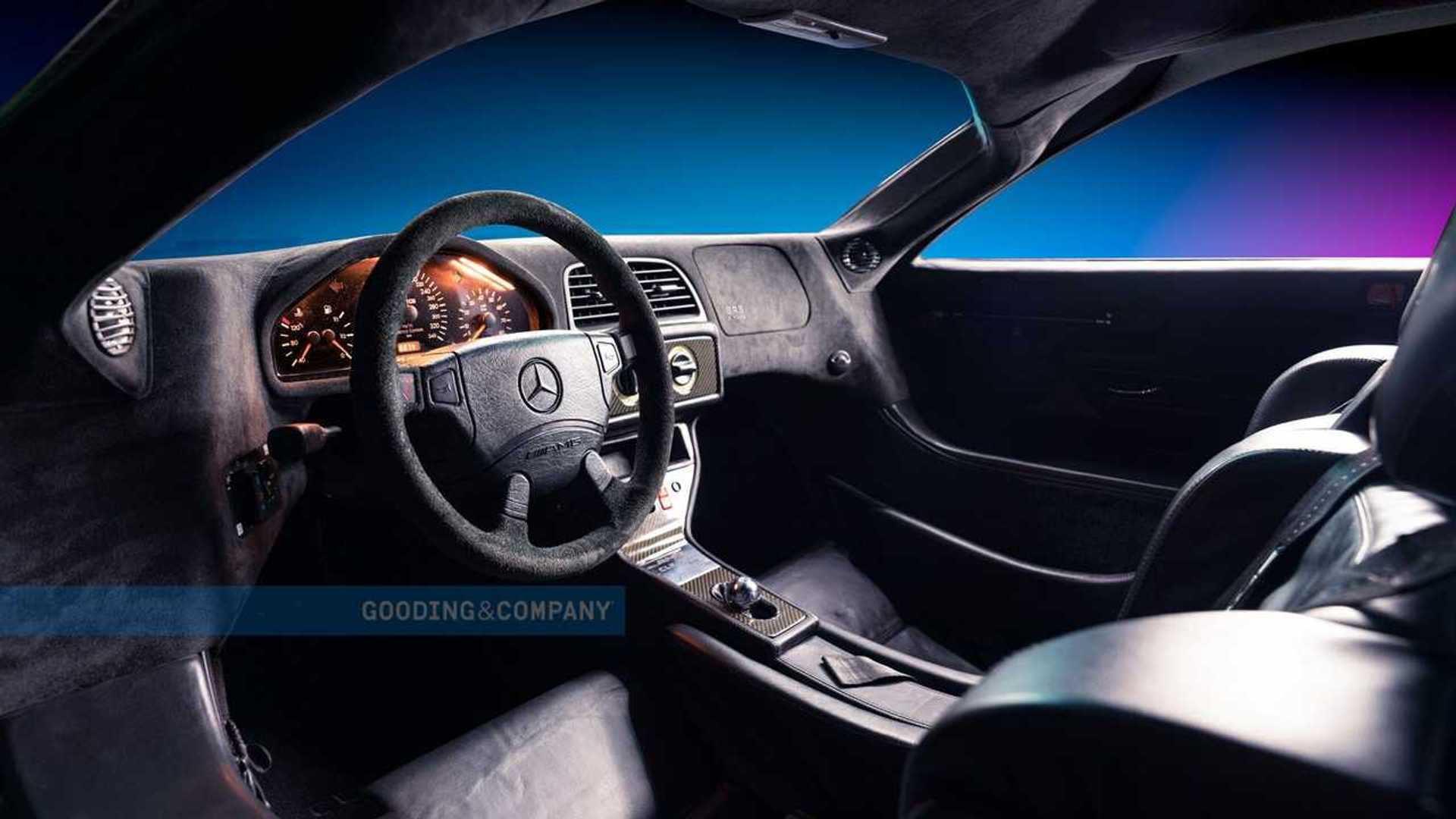 One of the coupes will be up for bid at the Gooding & Company sale this August at Pebble Beach on August 13 and 14. The estimated price? It’s very high at between $8.5 million and $10 million.

This 1998 example is, precisely, the ninth chassis produced. It was sold new in 1997 to Hermann-Dieter Eschmann of Germany, an entrepreneur who owned the car until around 2005, when it was sold to a private collector in Hong Kong. In 2017, the car was purchased by the Cheval Trust, the current owner, and imported to Seattle.

As you can see from the photos, the car is kept in perfect condition. The odometer shows only 1,442 kilometers (896 miles) and, together with the car, are included all the extra accessories that were delivered at the moment of the first purchase: there are a battery charger, a torque wrench, and a socket for the wheels. There are even wooden blocks to put the car on when the hydraulic jacks are used. There is also no shortage of original documentation.