Level 2 autonomous driving systems such as Tesla’s AutoPilot are spreading through the industry, and Audi launched its A8 with Level 3 capability a few years ago. Capability doesn’t mean it’s ready for prime time in a legal sense, but it seems Level 3 tech at Mercedes-Benz is ready to go. The automaker is the first to gain an “internationally valid system approval” for a Level 3 system for the new S-Class and EQS.

What exactly does that mean? UN-R157 is a United Nations regulation that sets standards and benchmarks regarding Level 3 autonomous technology in vehicles. We will skip the mind-bending terminology and legalese of the rule and just tell you Mercedes-Benz is the first automaker to meet these standards.

That’s a big deal, because jumping from Level 2 to Level 3 means a higher level of situational awareness and decision-making from the vehicle’s systems, allowing the driver to go completely hands-free and even divert attention away from the road ahead. However, said driver still must be ready to intervene if necessary. 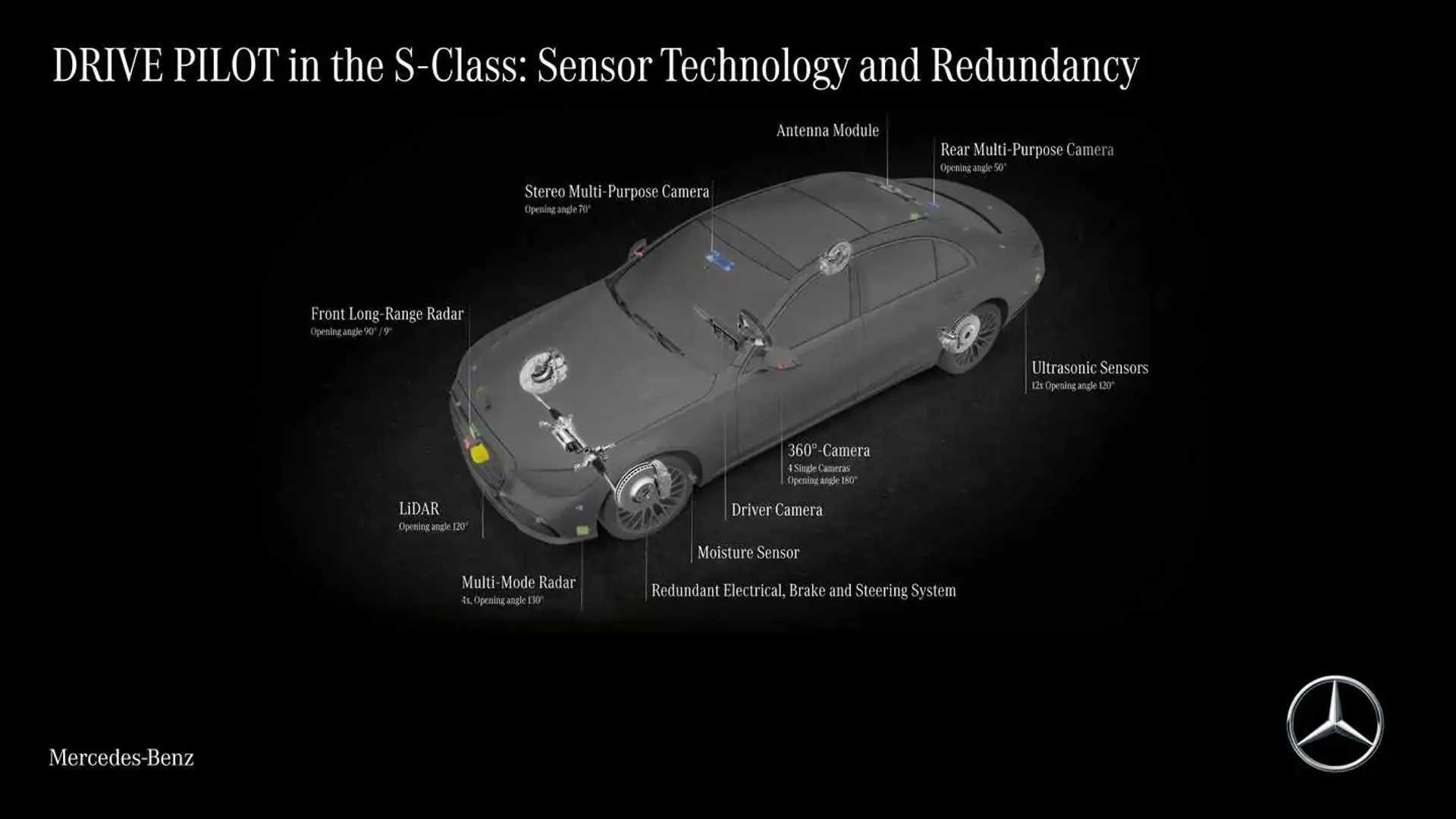 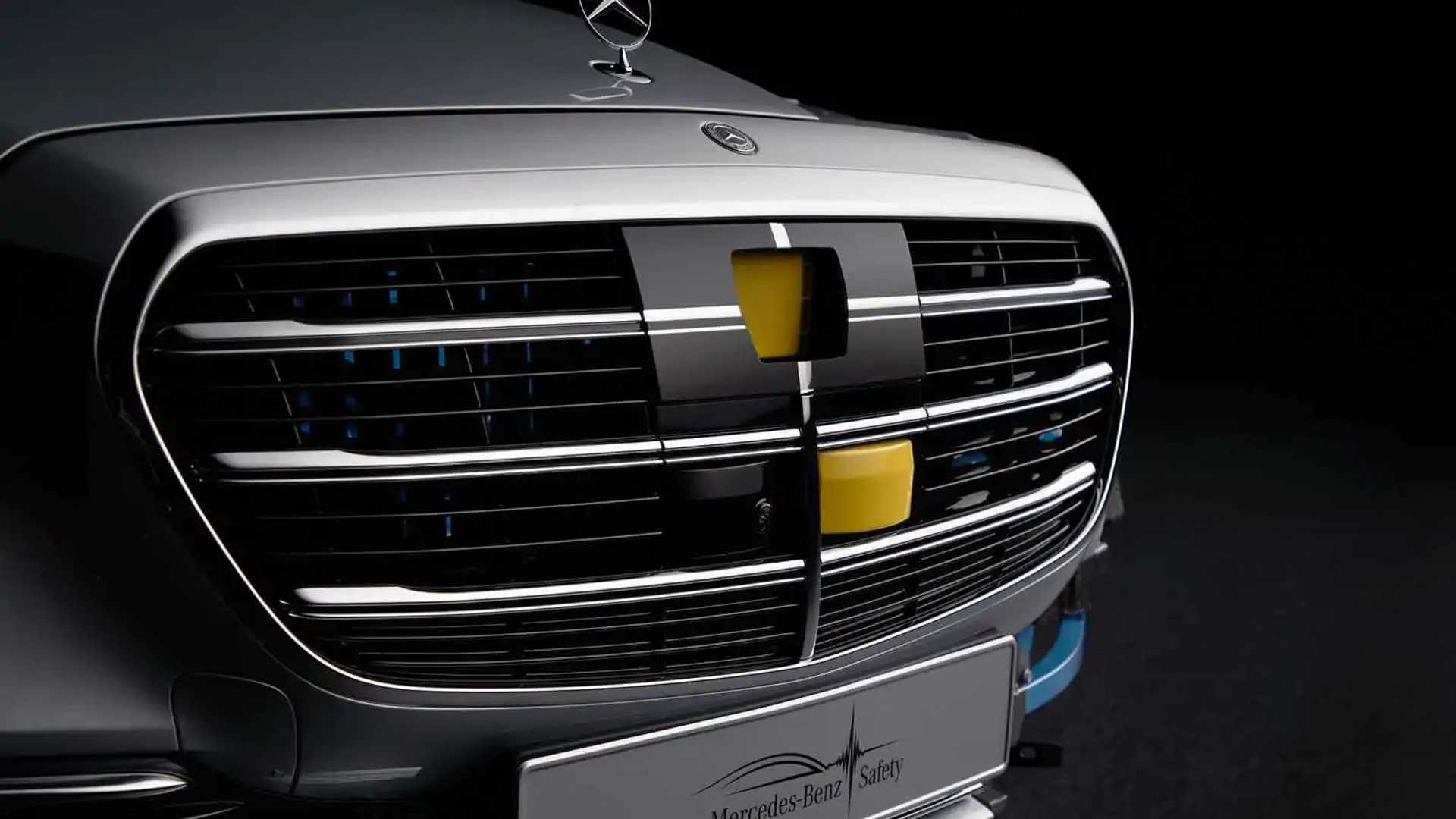 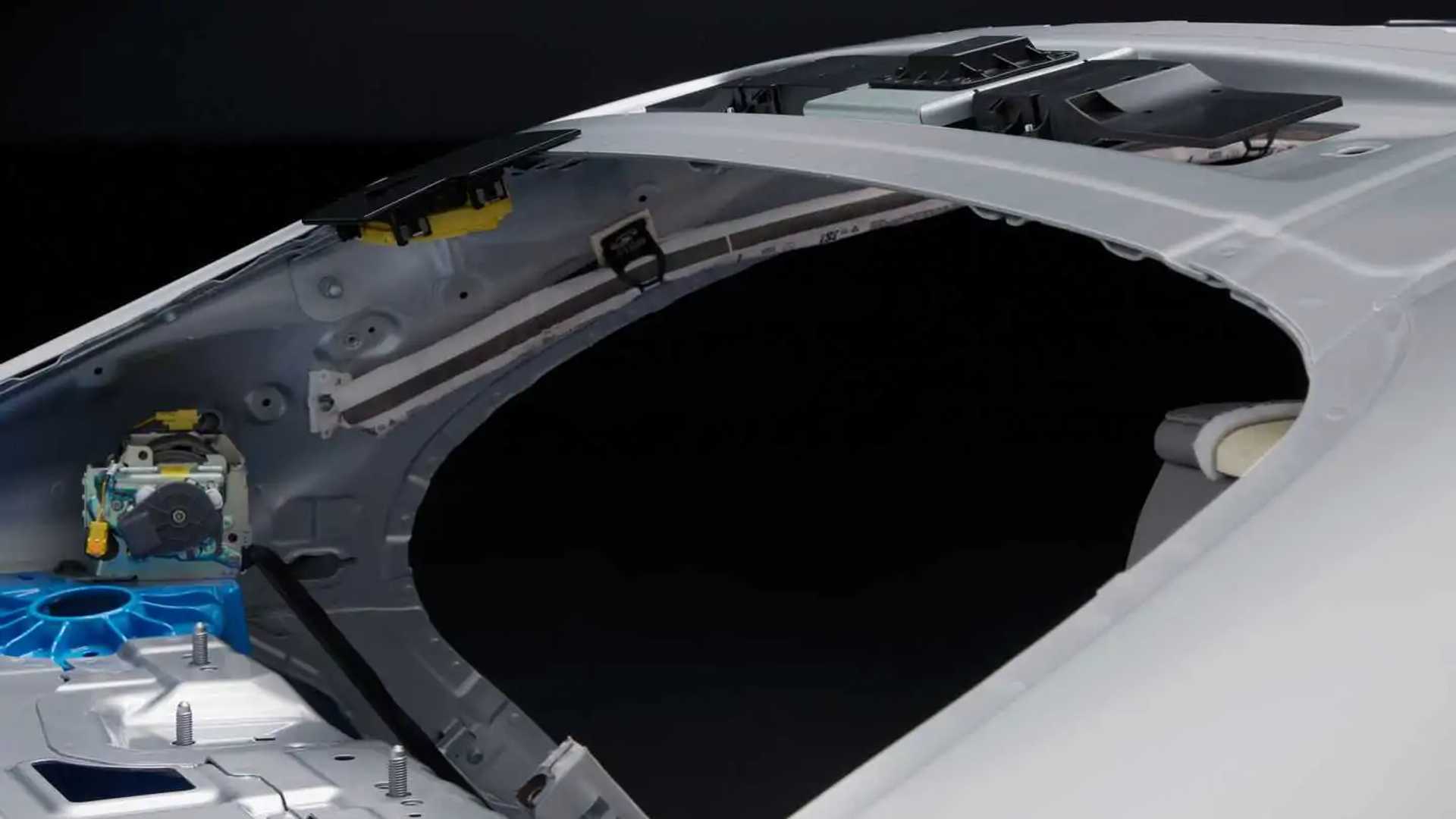 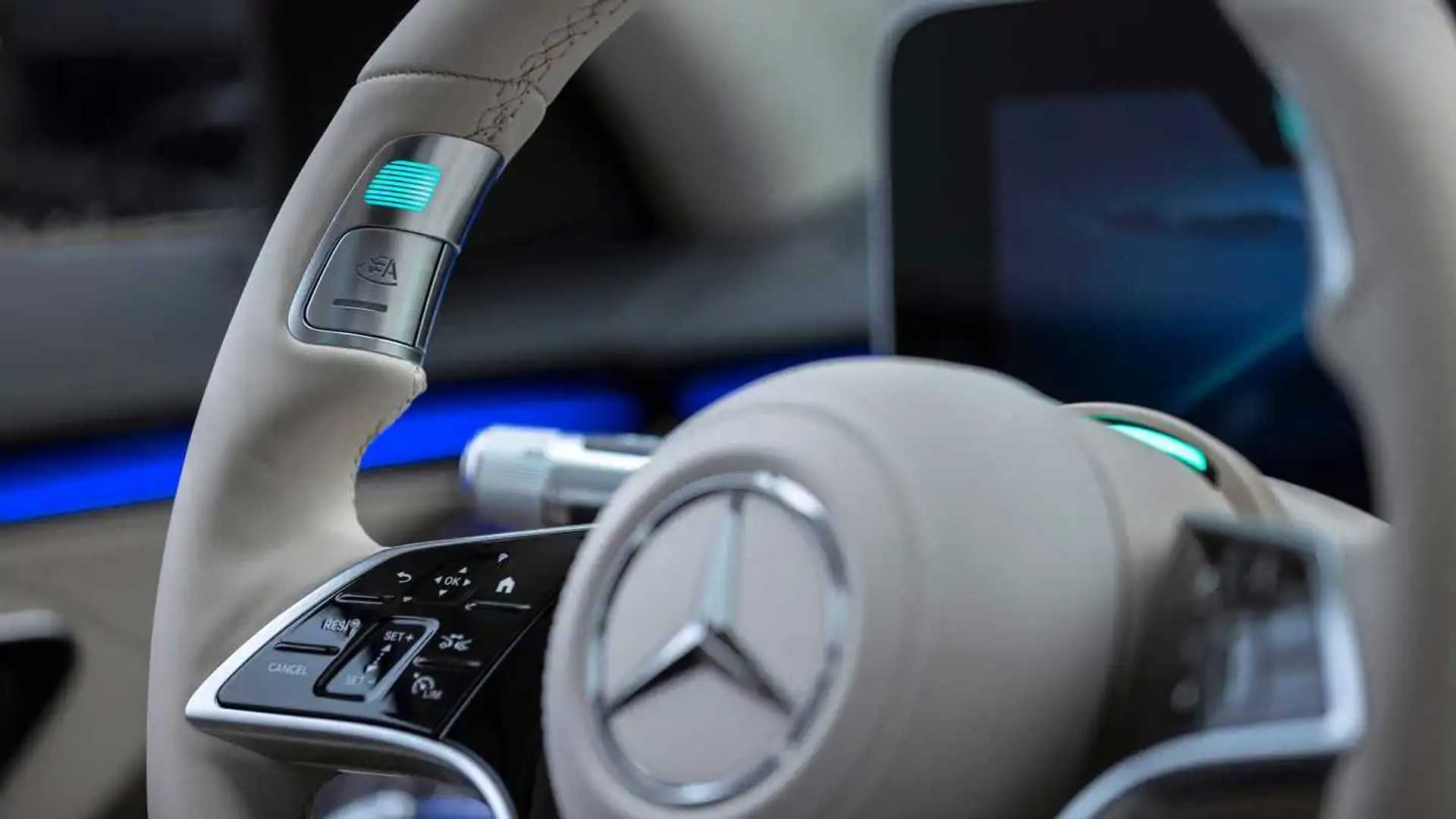 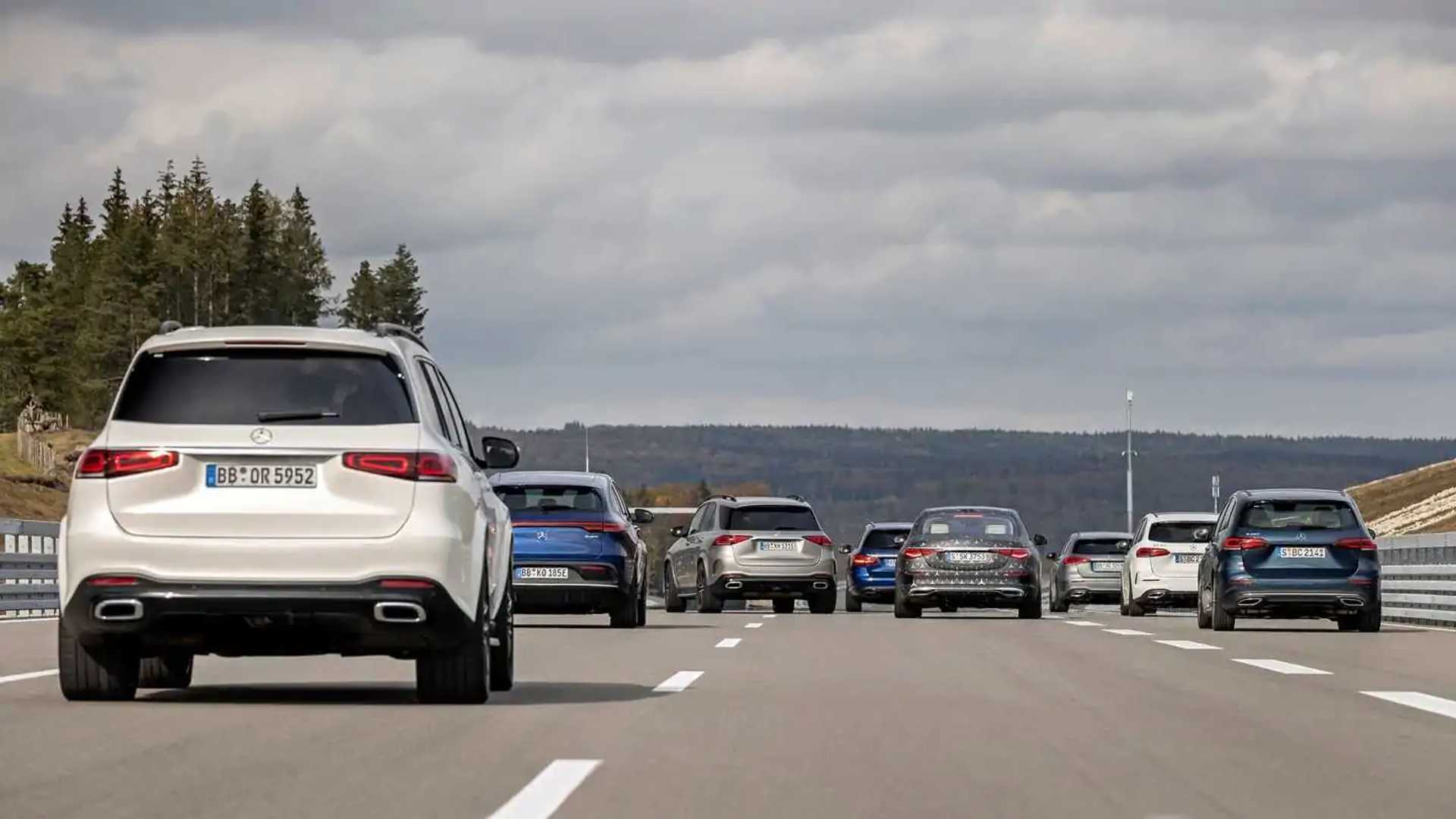 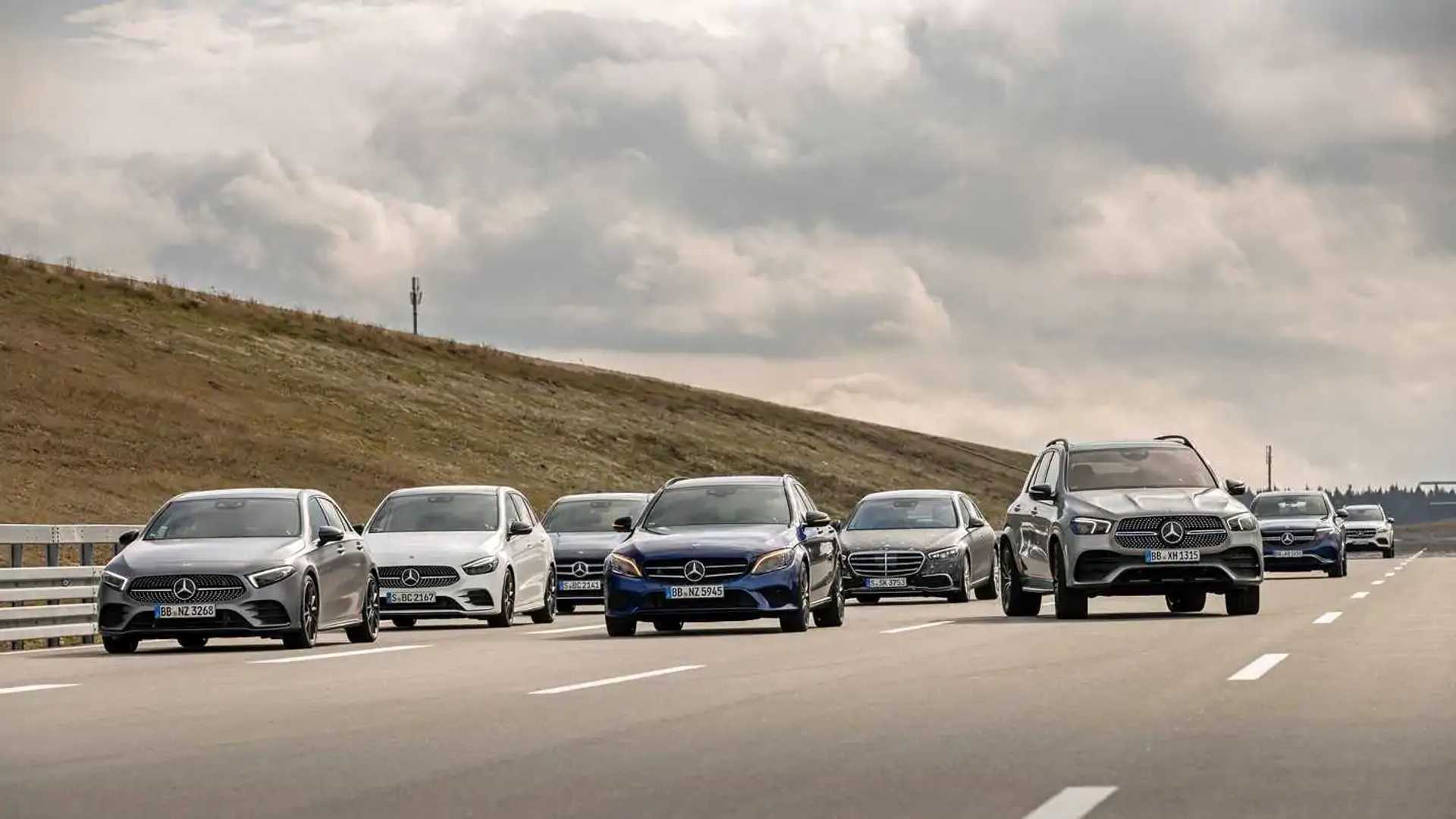 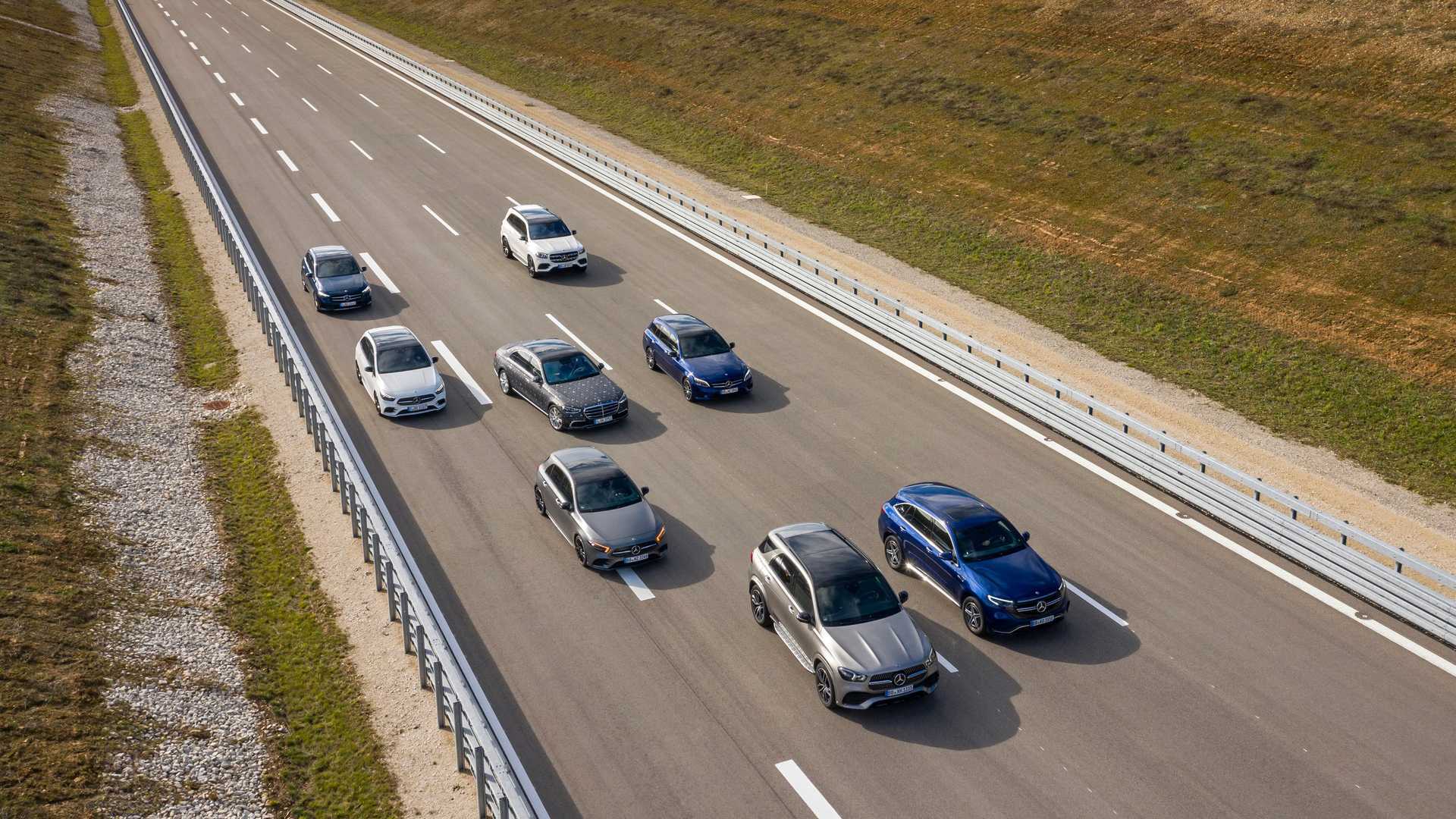 It’s important to note that, while this is a United Nations regulation with an international scope, individual countries still set their own rules regarding autonomous tech in vehicles. Of course, having international approval goes a long way in convincing countries to give automakers the okay, and Germany has already done that with Mercedes.

On Mercedes vehicles running Drive Pilot with Level 3 capability, the system can function in heavy, congested traffic at speeds up to 37 mph (60 km/h). In such circumstances, vehicles can accelerate, brake, and change lanes as needed without driver input. It’s available on 8,197 miles (13,191 kilometers) of German highway, and tests are being conducted to have it available in the United States and China, once regulations for those specific regions allow Level 3 tech.

While Mercedes claims a victory for the first automaker to gain international Level 3 approval, it’s not the first to offer the tech nor is it the first to use it. As previously mentioned, Audi was the first to offer Level 3 functionality on the A8 back in 2017, but was unable to activate it because nobody allowed it. It was actually Honda that took the first-use crown earlier this year, with the Honda Legend sedan using Level 3 tech in portions of Japan.

UN-R157 was just established earlier this year, so expect other automakers to follow Mercedes on the road for international Level 3 autonomous approval.