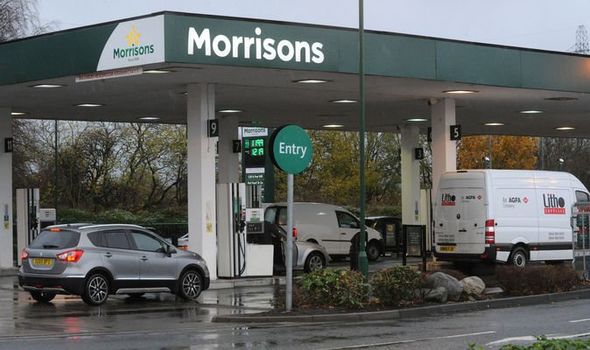 Anyone who spends £40 or more in store between now and Sunday 15th September will be eligible for 5p off per litre on petrol. The coupon can then be used at all Morrisons Petrol filling Stations across Britain up until Sunday 22 September.  The chain warns the offer is only valid for one single transaction of fuel and drivers can only top up a maximum of 100 litres. Morrisons stress that any transactions which exceed the 100-litre limit will not be eligible to use the discount voucher.

They also confirm the coupon cannot be used in any Texaco, BP or Esso fuel stations and that drivers must present the coupon at the kiosk.

This is valid for just one car at a time only, so drivers would be unable to fill up a whole family under the same discount.

To counter this, customers could split up a weekly shop into two transactions. This will give shoppers two discount coupons to use on petrol savings.

Morrisons offered shoppers the same deal just a month ago, with those spending £40 or more eligible for a 5p saving in the last week of August.

Petrol costs rose in July just a month after costs fell, with the average price of unleaded fuel now standing at 125.7p per litre. 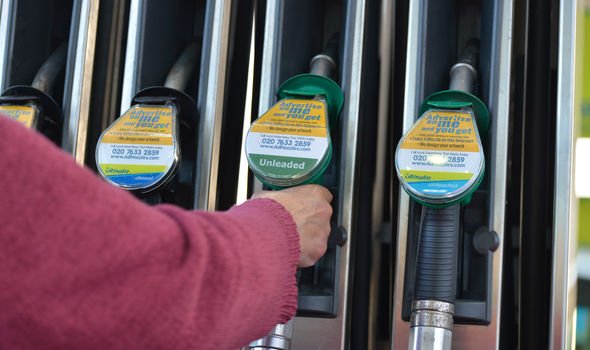 May saw prices rise by 5p a litre in one of the highest rises in the last 19 years. The increase in cost pushed the price of filling a family car up by a shocking £3.

But Jack Cousens, head of road policy for the AA, attacked the move saying coupons were out of reach for many.

He said: “While ASDA show themselves to be a friend at the pumps, others drag their heels favouring the ‘rocket and feather’ approach.

“Low-income families who rely on their car need an affordable source of fuel. Providing intermittent minimum spend in store for a money off voucher are often out of reach for those who most need it.”

Asda has previously offered price cuts, with those filling up at Asda’s petrol stations paying no more than 124.7ppl on diesel and 123.7ppl on unleaded in June. 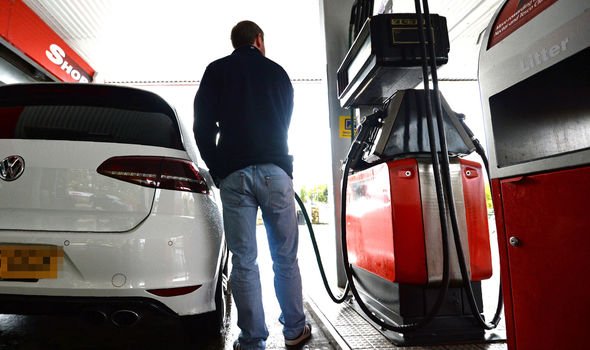 Former Chief Secretary to the Treasury, Danny Alexander, said in 2014 that companies should not offer to cut fuel prices.

The suspicion is that when oil prices rise, retailers pass on the full cost to consumers, causing a rocket hike in prices.

But when oil prices fall, companies only reduce the cost by a feather, pocketing vast sums of money while at the same time coming across positively to consumers who see a price reduction on their bill.

With the price of oil falling by nine percent just months ago, some have criticised retailers for not accurately reducing costs for customers.

Speaking in June the RAC’s Simon Williams said: “The wholesale price of diesel has now been lower than petrol since 17 May, yet there is currently an average difference of 5p between the two on our forecourts.

“Consequently, there is scope to cut the price of diesel by at least 6p a litre.”