The capital of Russia celebrates its 900th battery-electric bus that has been put into service. Moscow’s EV bus fleet is currently one of the largest globally.

Mosgortrans, the company that runs the bus and tram network in Moscow, has shown photos of several beautifully decorated vehicles for the holiday season.

Considering that there were some 500 electric buses deployed as of November 2020, the city has added 400 units since then and is not far from its 2021 target of 1,000 electric buses. Most of the vehicles were supplied by Kamaz, powered by lithium titanate batteries (LTO). 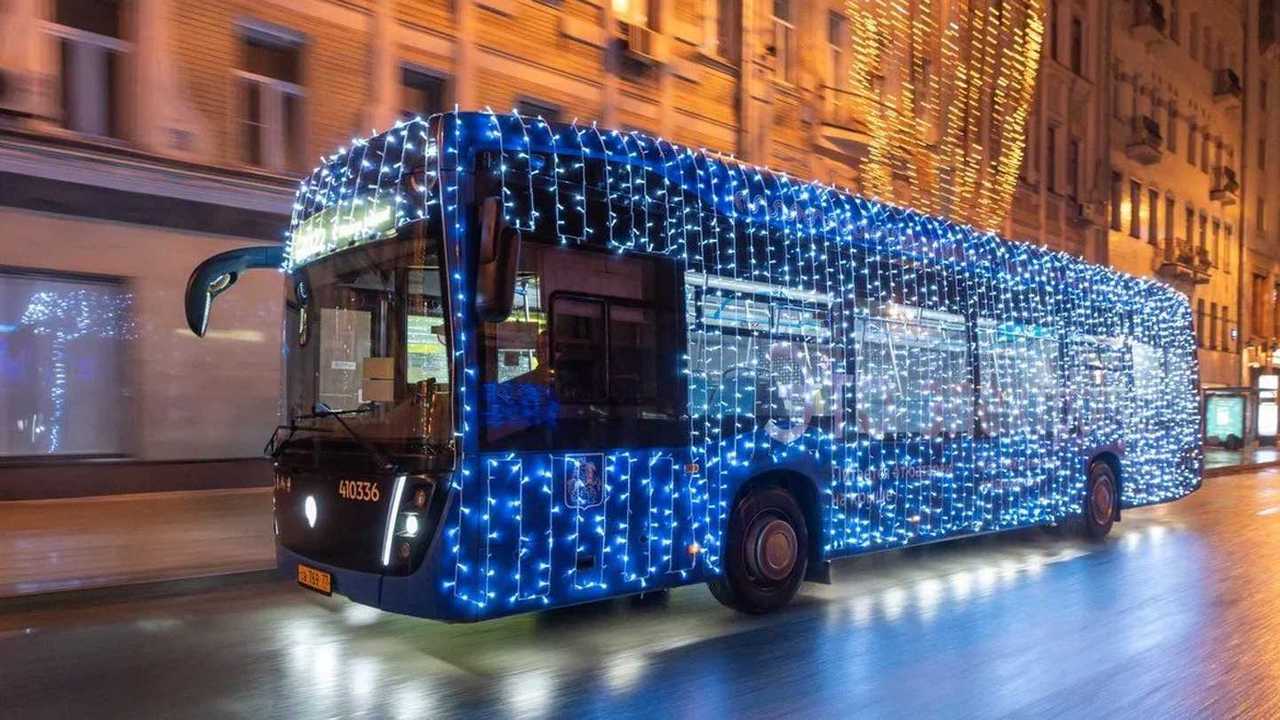 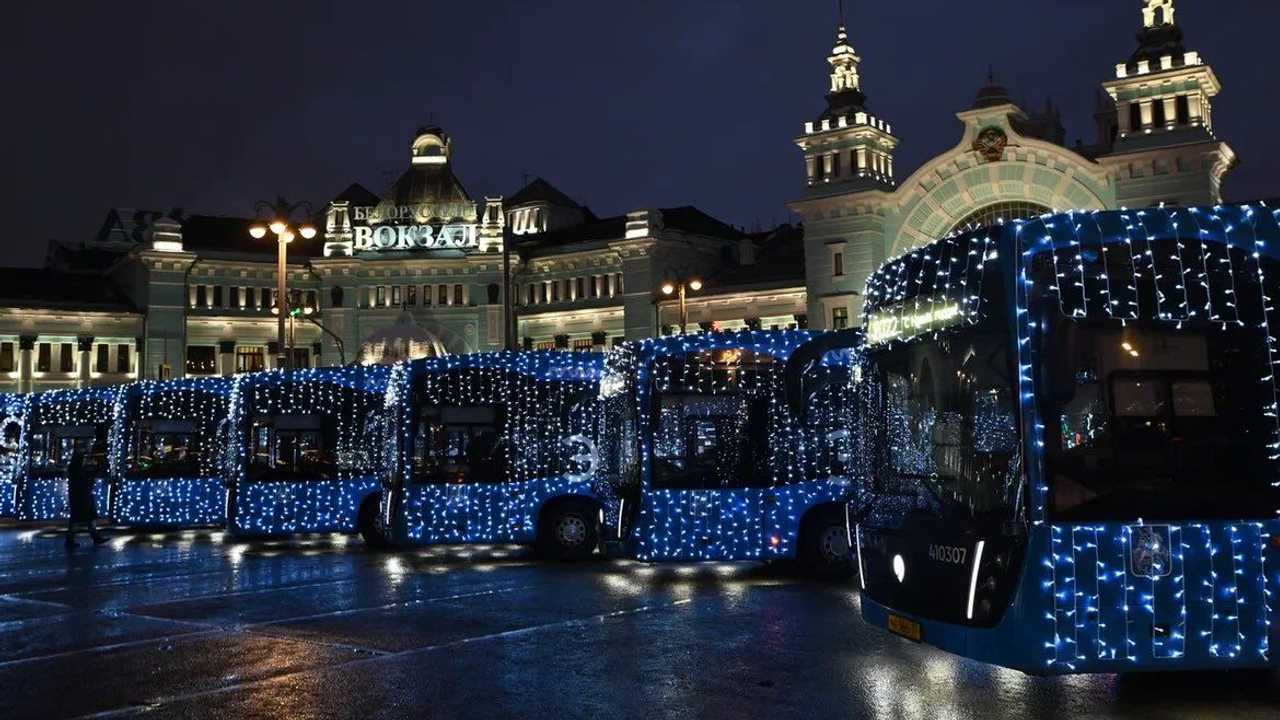 By the end of this decade, Moscow intends to switch all its buses to electric drive and purchases of regular diesel buses were already put on hold.

Mosgortrans reports (via Green Car Congress) that EVs are used on 66 routes with a total length of almost 800 km (497 miles) and cumulatively carried more than 150 million passengers over a few years (including 77 million passengers in 2021).