The Astrovan is a legend in the world of space travel. No, not the Chevy Astro van that served families through the 1980s and 1990s – we’re talking about NASA’s astronaut transfer van that carried space shuttle crews from the astronaut quarters to the launch pad. It was retired along with the shuttle fleet, but as NASA prepares for trips to the Moon and Mars, a new vehicle is needed for the next generation of space travelers.

In an official announcement, NASA basically opened the doors for companies to offer proposals on the new transport. The only specific requirements mentioned are seating for eight people, including four fully decked out in space suits. Beyond that, NASA seeks proposals that are unique and packed with modern technology, as the van isn’t just about taking astronauts to the launch pad. It’s also a vehicle that represents NASA, and it certainly has some historically significant shoes to fill.

The previous Astrovan was an Airstream Excella that entered service in 1983 to accommodate larger Space Shuttle crews. Prior to that, smaller vans wearing signature NASA markings took Apollo crews to the pad. The nine-mile journey usually took approximately 20 minutes and included at least one stop along the way. The sight of the van, especially the silver Airstream during the Space Shuttle era, became synonymous with NASA and grew to an iconic status beyond merely ferrying astronauts to the launch pad. 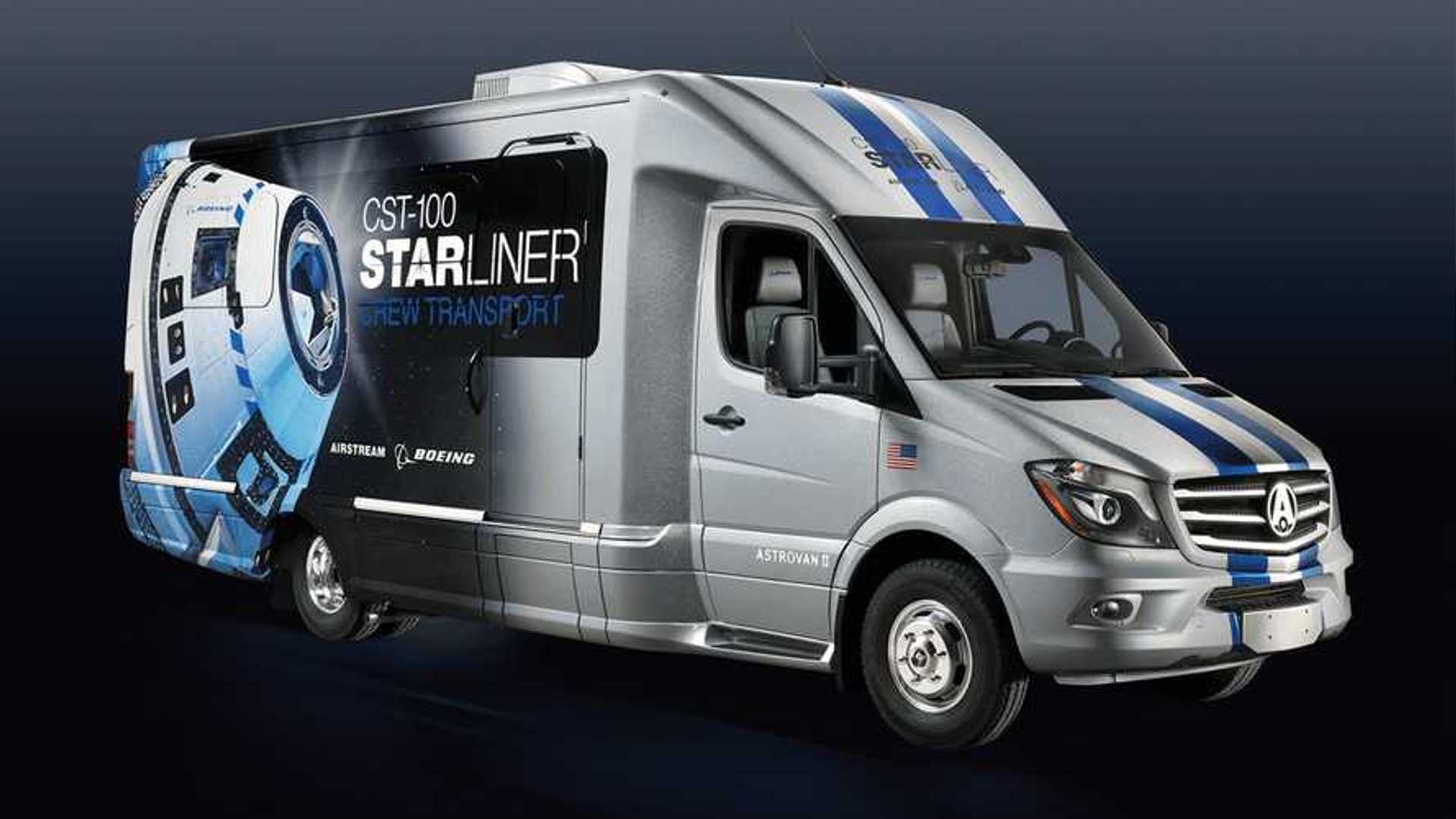 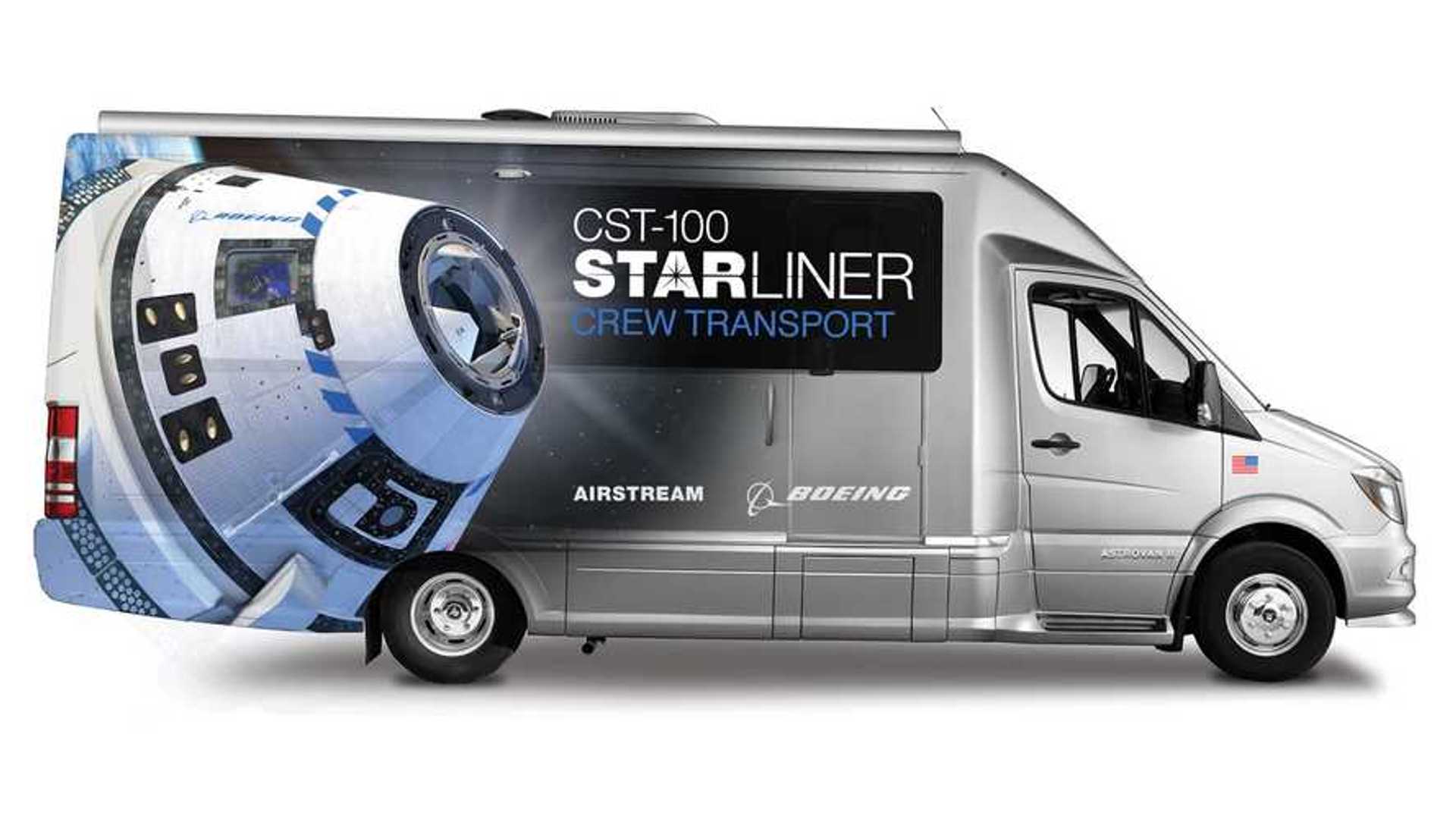 In late 2019, the Airstream Astrovan II was unveiled as a transport for Boeing commercial crew astronauts. Based on a Mercedes-Benz Sprinter, the Astrovan II is smaller in size and only capable of carrying six people. It will handle transportation duties for commercial flights headed to the International Space Station, whereas NASA’s next-generation Astrovan will cater to the Artemis missions taking astronauts back to the Moon.

NASA says its current Request for Information on the new vehicle is open to private companies. It can relate to either a new vehicle or a refurbishment of an earlier NASA vehicle to serve as the launchpad transportation for Artemis crew members. Responses are due by Friday, October 22.