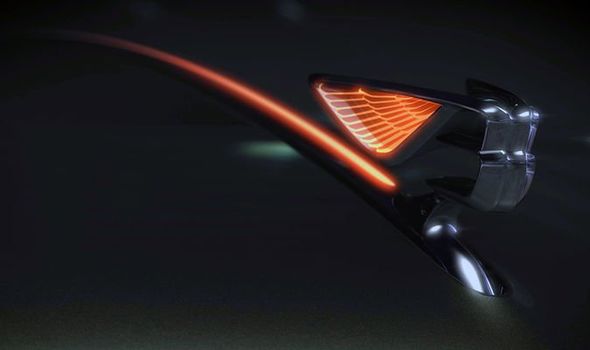 Bentley will launch the all-new EXP 100 GT concept car today. The vehicle is expected to be a zero-emissions vehicle which the carmaker is dubbing as the “future of grand touring.”There is no word on whether or not the car will be battery electric or a hydrogen fuel cell but it is more than likely the former. Bentley is celebrating its 100th birthday this year making this announcement a significant one and a car to embody what the carmaker aims to do moving forward.

The car manufacturer described the concept as “a transformative zero emissions concept car that will inspire extraordinary human experiences through a perfect blend of technology and craftsmanship.”

It also said that the car will feature ‘a fascinating array of materials’ and will ‘set the new benchmark for luxury craftsmanship.’

The car is also said to be an uncompromising Grand Tourer meaning the vehicle’s driving experience and dynamics are unlikely to be heavily affected by the battery.

There has been some rumour that the zero emissions Bentley could be heavily based on the Porsche Taycan EV which is set to launch later this year. 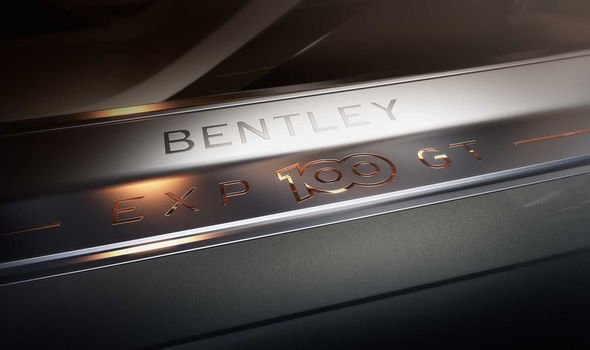 Both carmakers are owned by parent company Volkswagen and it would make sense if some of the expertise was shared.

Form the video a few elements of the car’s design are on display.

Most notably are the pop up ‘Flying B’ which had LED lights fitted into and on a strip across the bonnet.

The event will take place today from 16:00 British Summer Time on 10 July, 201. The live stream can be watched via the link here.