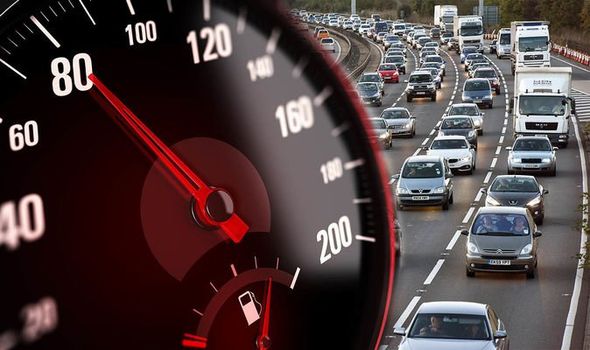 New research has suggested that half UK motorists would back plans to raise the speed limit by 10mph.

AA president Edmund King said: “Driving at 80pmh at an appropriate distance from the vehicle in front, in a modern car in good weather on a decent motorway is probably safe.

“Driving at 50mph tailgating the car in front is never safe.”

There has been evidence in different cases that raising the speed limit can actually contribute to safer roads.

In 2015, the speed limit for good vehicles weighing over 7.5 tonnes was increased from 40mph to 50mph on single carriageways and from 50mph to 60mph on dual carriageways.

The reason for this was to reduce dangerous overtaking on motorways and a Department for Transport report stated that it had also saved businesses ‘millions of pounds’ a year.

Roads minister Michael Ellis said: “Increasing the speed limit for lorries has helped companies save time and money, enabling them to re-invest this in their business and buying newer and greener vehicles.

“This move has also potentially improved road safety as it appears to have reduced the risks some drivers take when overtaking slow-moving vehicles.” 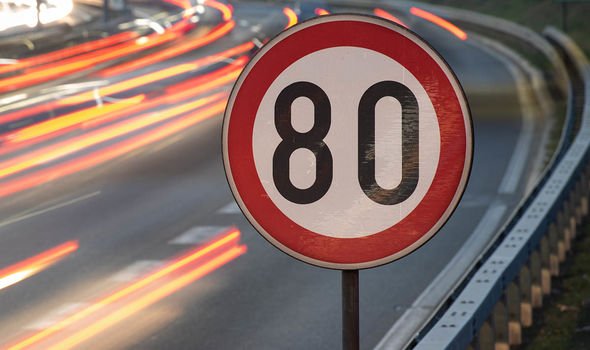 “At 80mph, where it’s safe to do so, the positive benefits to the economy, travel times and driver stress will be substantial. Most drivers already drive at this speed.”

But RAC head of roads policy Nicholas Lyes, however, argued that it would be too risky to implement on UK motorways.

He said: “Given that inappropriate speed is still a major factor in collisions, it’s unlikely many motorways in the UK are suited to an 80mph limit.

“We know a large proportion of drivers already regularly exceed the 70mph limit so there is a danger increasing it would send out the wrong message.”