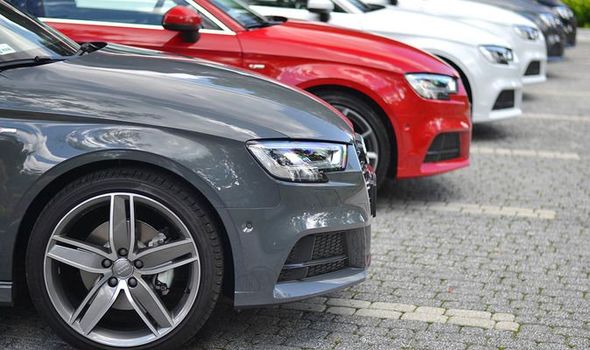 New car discounts and deals have been increased, offering motorists the chance to save thousands off the price of a new vehicle. Dealerships across the country have increased their discounts by over 10 per cent since February. Latest data from What Car? has revealed that there are up to £16.8 million worth of cash savings to be made. Part of the reason for the discounts being applied is as a result of failing registration and uncertainty in the industry long term.

New car registrations have fallen 3.1 per cent so far in 2019 with the SMMT blaming political uncertainty as a reason for the dip in the amount of new cars sold.

A new mystery shopper investigation by What Car?’s Target Price found that the average discount available to drivers at the end of May was or 7.9 per cent – which equates to around £2,595.

Rachael Prasher, managing director of What Car? said “Across the UK car market, we are seeing manufacturers slash cash prices by £16.8m. This isn’t manufacturers panicking or throwing in the towel, but using the basic economic rules of supply and demand to maintain sales volumes.”

Certain brands offer better discounts to drivers than others with Citroen topping the list with an average of 12.9 per cent off the list price.

VW and Seat make up the top three with 11.2 per cent and 11 per cent on average off the list price. 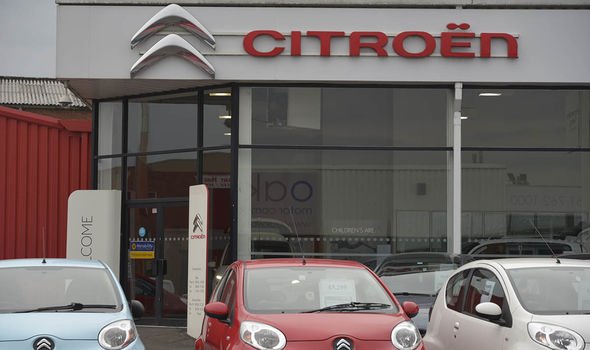 VW and Seat make up the top three with 11.2 per cent and 11 per cent on average off the list price. Despite certain brands offering bigger savings than others, there are certain are models which have bigger discounts.

This is followed by the Vauxhall Astra 1.0T ecoTEC SRi 5dr hatchback and Mercedes SL 400 AMG Line Premium 9G-Tronic which benefit from 21.8 per cent and 21.3 per cent discounts respectively.

The market segment which offered the biggest discount was estate cars, MPVs, and luxury vehicles which cam eight an average saving of 10.3 per cent.

Prasher added: “The differences in discounts across sectors shows manufacturers are being tactical with their approach – offering larger cash reductions in areas with less demand, while keeping prices stable in sectors they know are popular and sell well.” 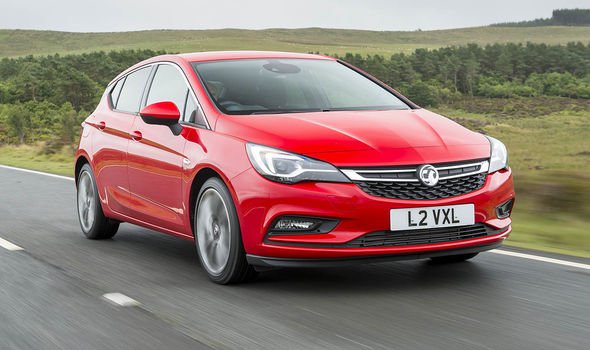 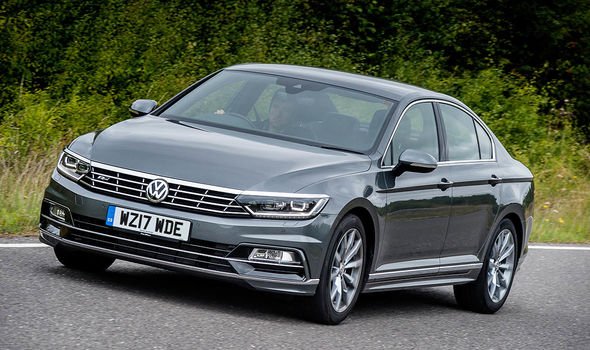