New Vehicle Excise Duty rates will come into effect from Monday morning affecting owners of polluting petrol and diesel models. However, unlike previous years, electric car owners will also be affected later in the month due to widespread changes to Benefit in Kind rates.

All petrol and diesel drivers will be affected by the new tax charges but those purchasing heavier polluting vehicles over the last 12 months will be hit harder.

First-year rate charges will stay the same for owners of models which emit up to 75 g/km of COP2 emissions.

But those who emit more will see charges rise from between just a few extra pounds to more than £70. 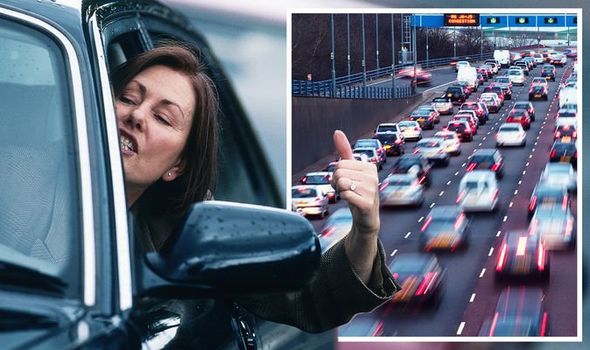 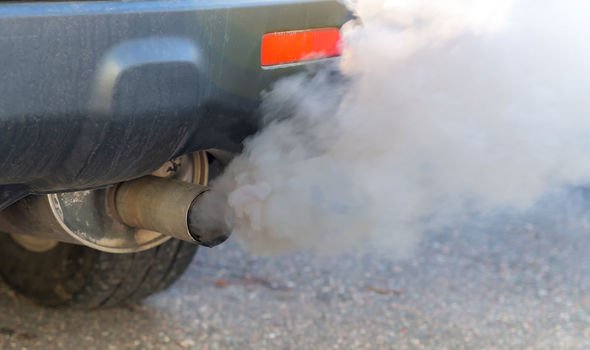 Vehicles emitting between 76 to 90 g/km of CO2 emissions currently pay just £110 in the first year on the road.

However, this will rise to £115 from Monday as part of a partial tax increase.

A £5 rise will be added to first year vehicles up to 150g/km before prices start to increase more.

Benefit in Kind (BiK) charges on electric company cars will increase to one percent from April 6.

Rates were scrapped from 16 percent to zero last year to encourage the take up of all-new electric models.

According to experts at Octopus Electric Vehicles, the new changes led to a surge in demand for models as companies were desperate to get involved in the scheme.

But the zero percent chargers were only ever planned to last one year and rates will increase to one percent this year and two percent in 2022.

Experts at Podpoint warn those purchasing a Nissan Leaf through a BiK scheme who pay 20 percent income tax could pay an extra £59.58 per year under the updates.

Higher rate taxpayers could be expected to pay up to £11 extra per month or more than £134 per year under the scheme.

However, Ms Howarth has played down the effects of next month’s small increase, warning it was a “relatively negligible” rise.

Speaking to Express.co.uk, she has previously said: “I don’t think people will necessarily know that it was ever at 16 percent. 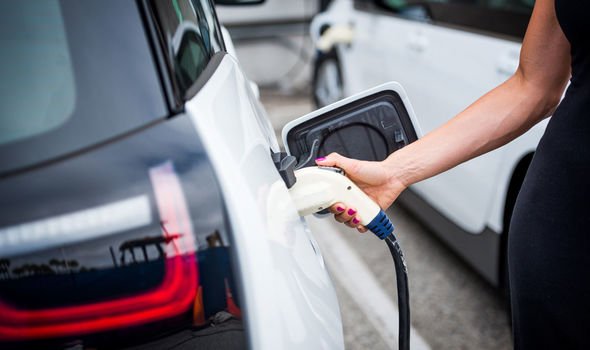 “But I think the one percent is so low it’s just relatively negligible.”

She added: “By switching to petrol and diesel to electricity they are saving about 90 percent of their fuel costs because they can charge at home.

“The savings still they are making between petrol and diesel and electricity will more than offset any of that change as well.

“It’s still so low so I’m not worried about it.”