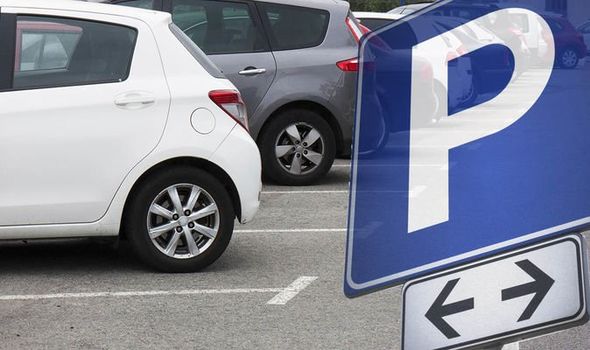 In just six months, new parking charges introduced have raked in a council over £93,000. A Freedom of Information request obtained by Norwich Guardian shows that by the end of the May the six car parks where the new charges were introduced they have made that much money back. Cheshire West and Chester Council paid £457,311 to buy and install six meters at the Verdin, Memorial Court, Cumberland, Victoria Club, Market and Watermans car parks in November 2018. The announcement to introduce the charged was made in August 2018, in a bit to free up parking apse for town centre visitors and shoppers.

The aim, as part of the CWAC’s 15-year parking plan, is to push long stay parkers to the outskirts of town.

New charges on some car parks introduced ranged from just 20p up to £3.

Deputy leader and cabinet member for environment, highways and strategic transport, Cllr Karen Shore, said: “Progress on the implementation of the council’s parking strategy in Northwich is encouraging.

“Figures on footfall published by Northwich BID for the calendar year to date show an increase of 13.93 per cent, compared to the same period in 2018.

“This is significantly higher than national or regional growth figures. Our aim to increase short-stay capacity has also been met.

“Figures show 40,000 vehicles per month use car parks in Northwich (excluding Barons Quay) which is approximately 1,300 per day.

“There are a total of 558 bays across the available car parks, which shows there is a relatively high turnover of vehicle use in the centrally located car parks as planned.

“We’re also continuing to invest in car parking facilities in the town. 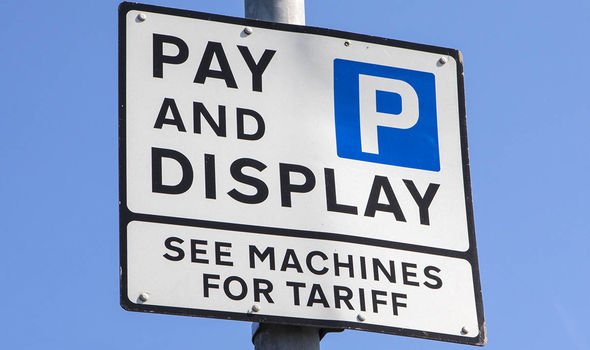 “Free parking has been maintained by creating a temporary car park on Leicester Street and a planning application will shortly be submitted to turn the disused Old Depot site into a free parking area.

“The site is currently in a poor state so significant investment will be made to turn the site into a safe parking area.”

A total of 41,797 drivers had to pay parking charges in the six car parks where charges were introduced from November 27th.