The latest Kia Niro spy shots capture the test vehicle looking a bit more production-ready than ever before. Maybe it’s the shiny black exterior paint that suggests it’ll be in showrooms soon, though, in reality, the new photos don’t reveal any more of the compact crossover than we’ve already seen before. It continues to wear black wraps over chunky, design-distorting cladding around the entire vehicle.

Much of the crossover’s appearance remains hidden, though we know it will borrow many styling cues from 2019’s Habaniro concept. The new Niro is expected to receive the clamshell-style hood and the rakish C-pillar, which was red on the concept and appears to be the same color on the test vehicle. A slim triangle of red is visible poking out of the rear camouflage, though it could simply be a mismatched body panel. Or maybe not. 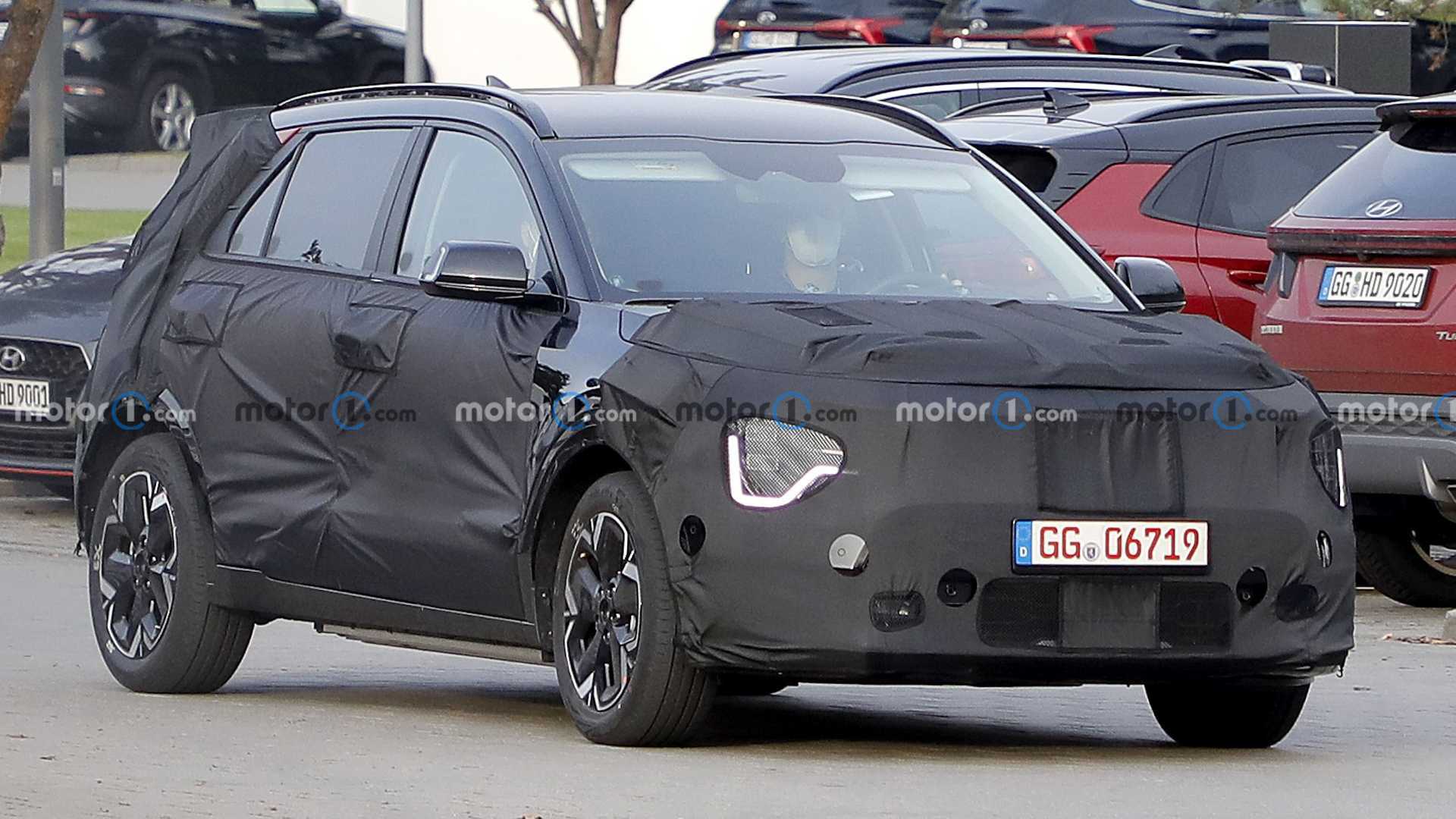 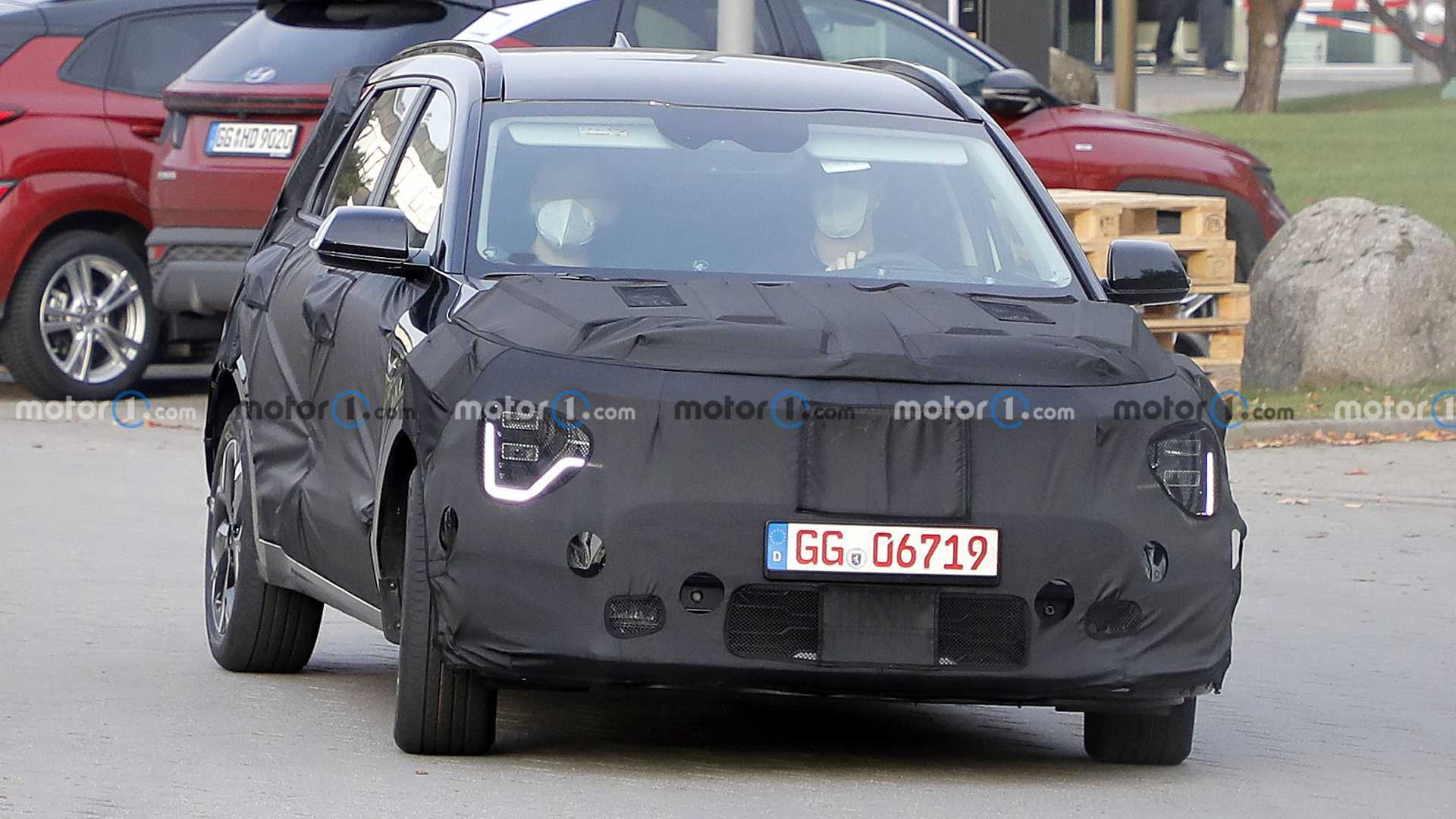 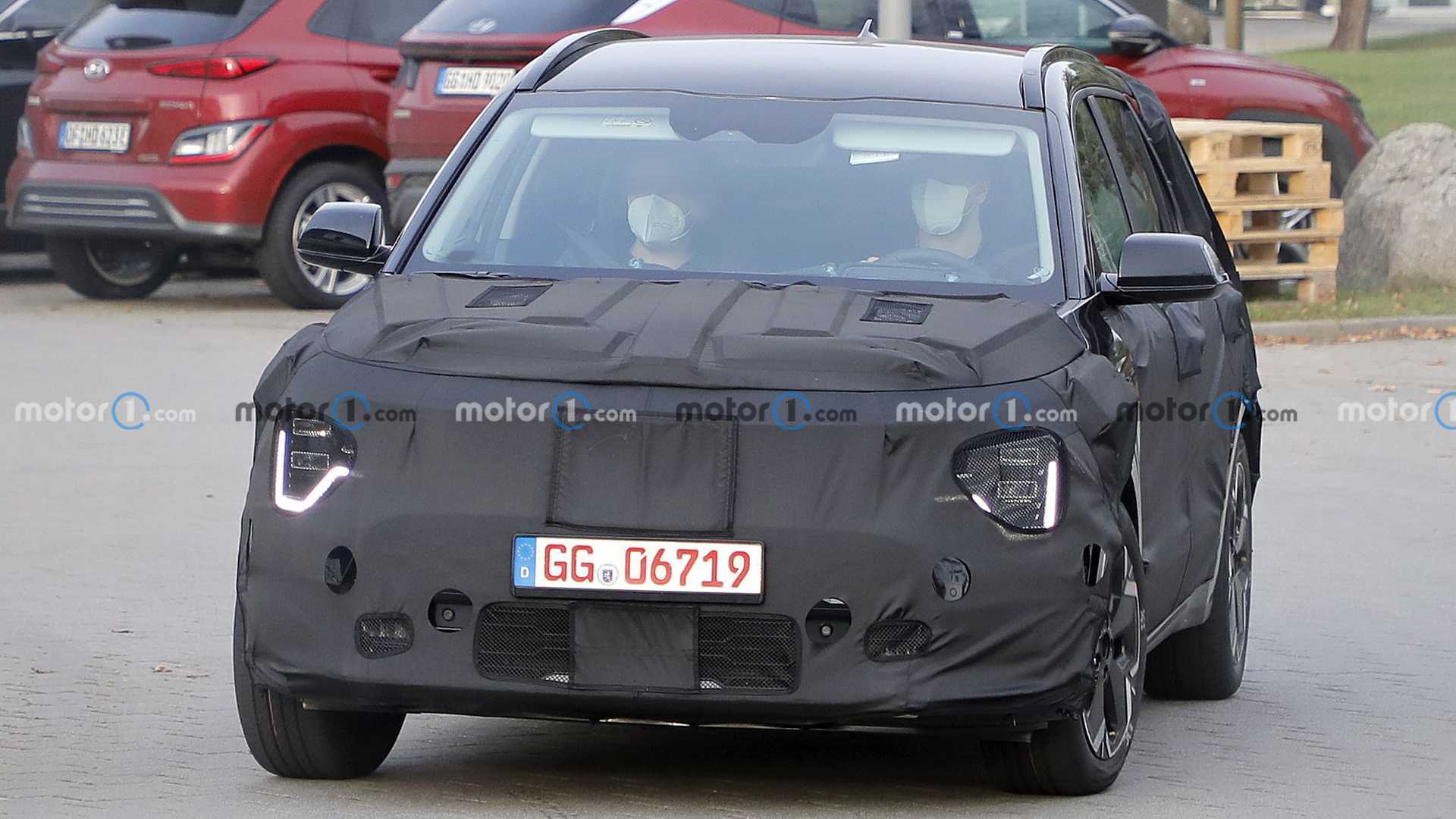 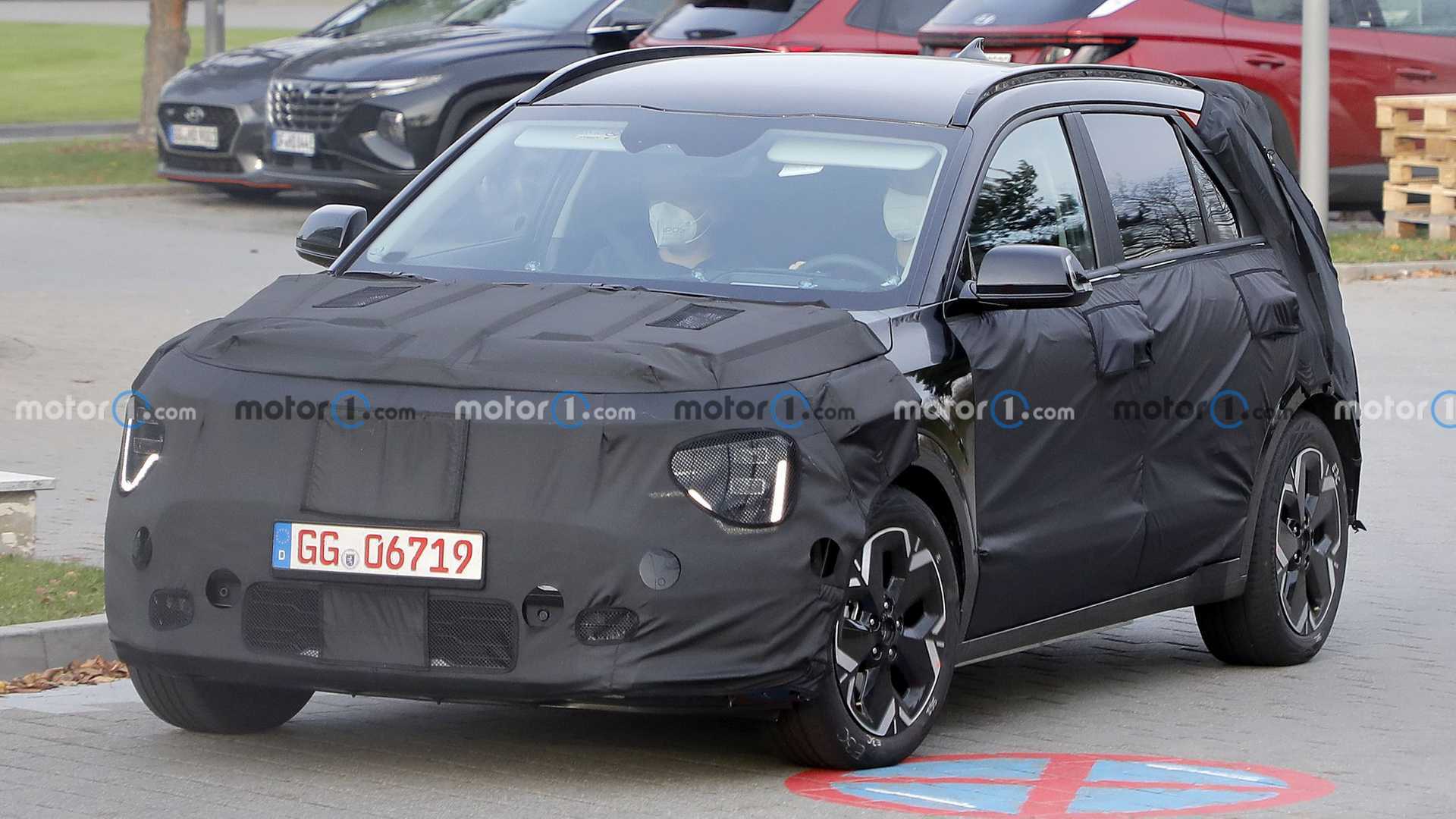 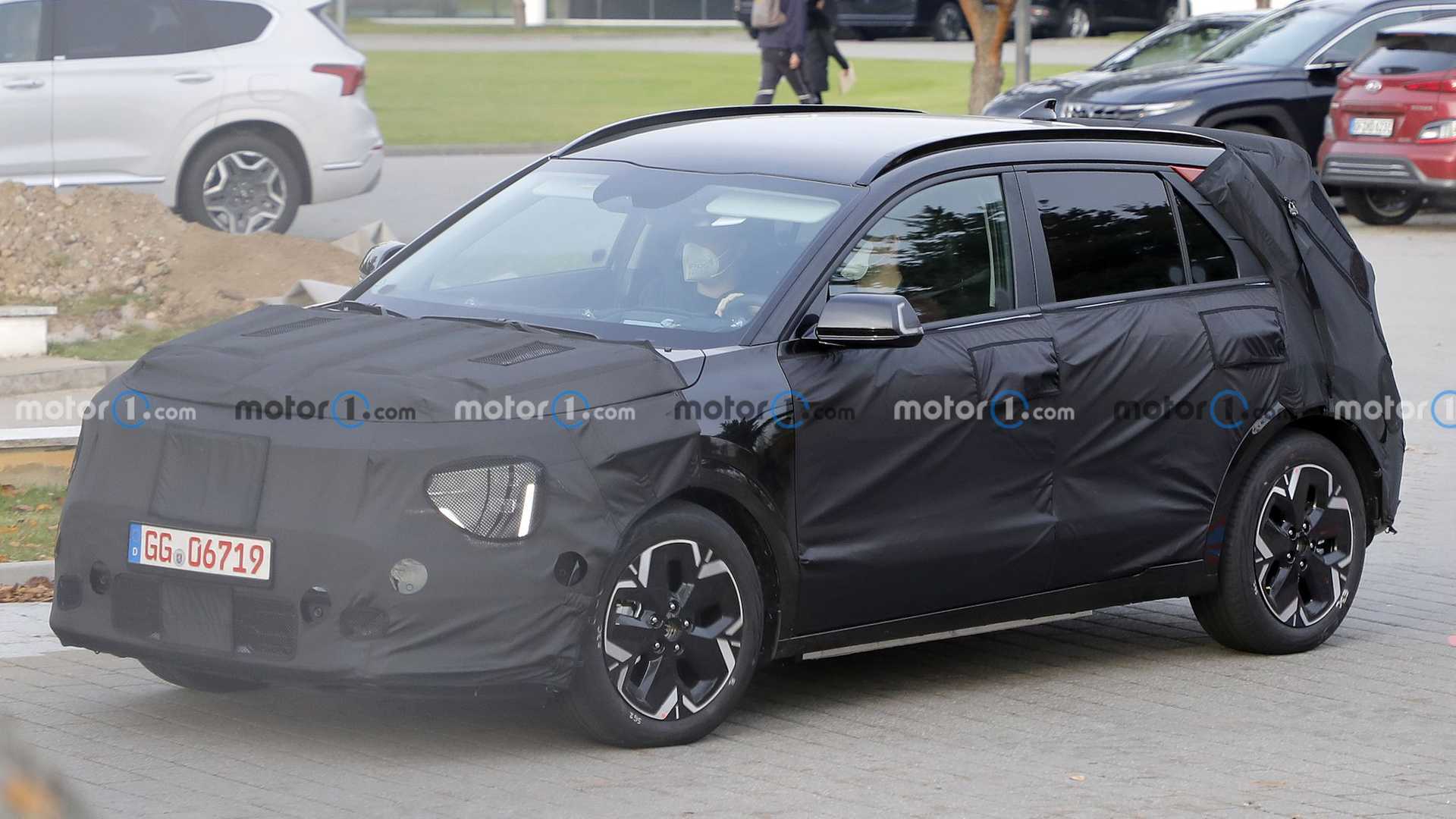 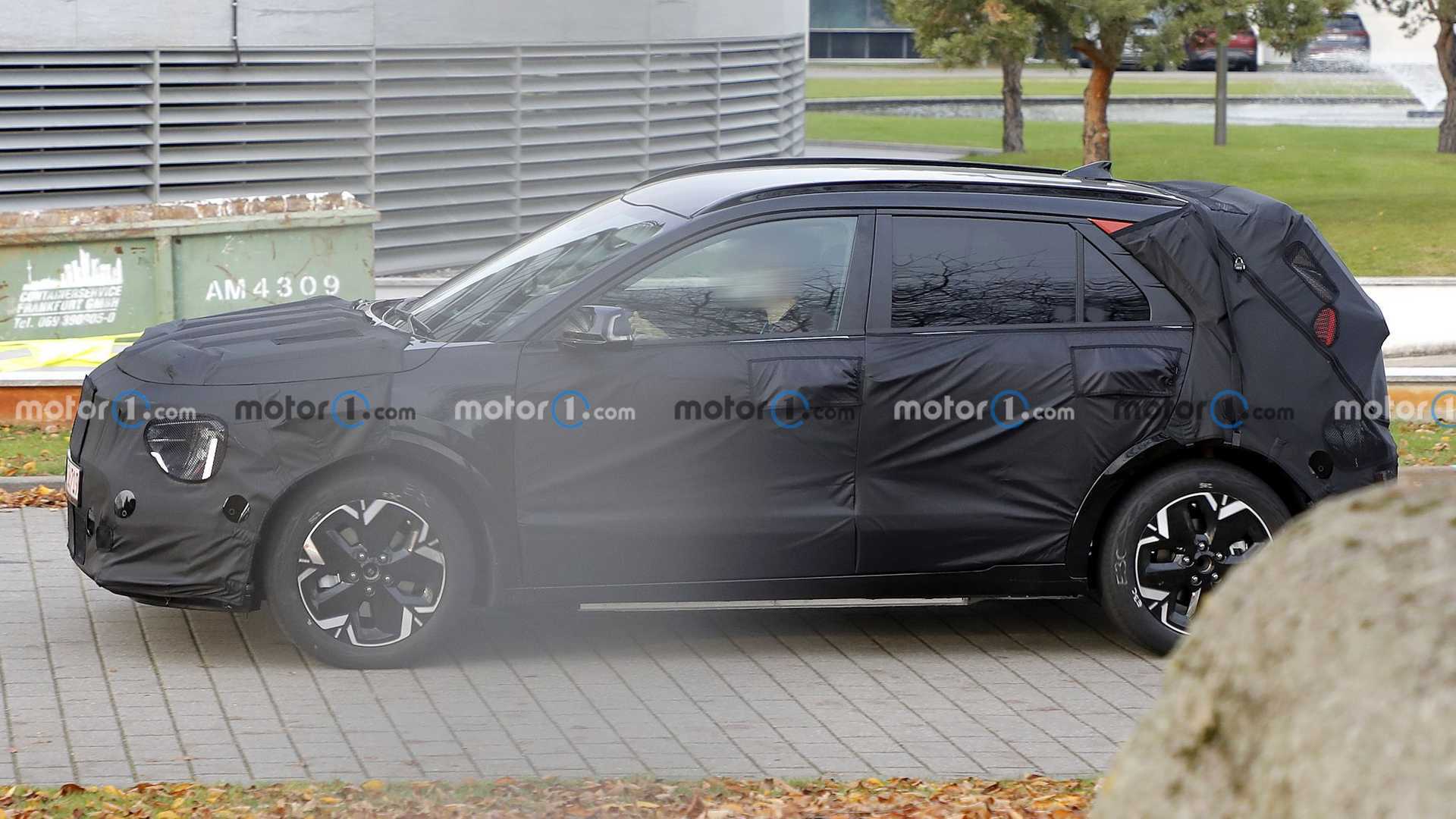 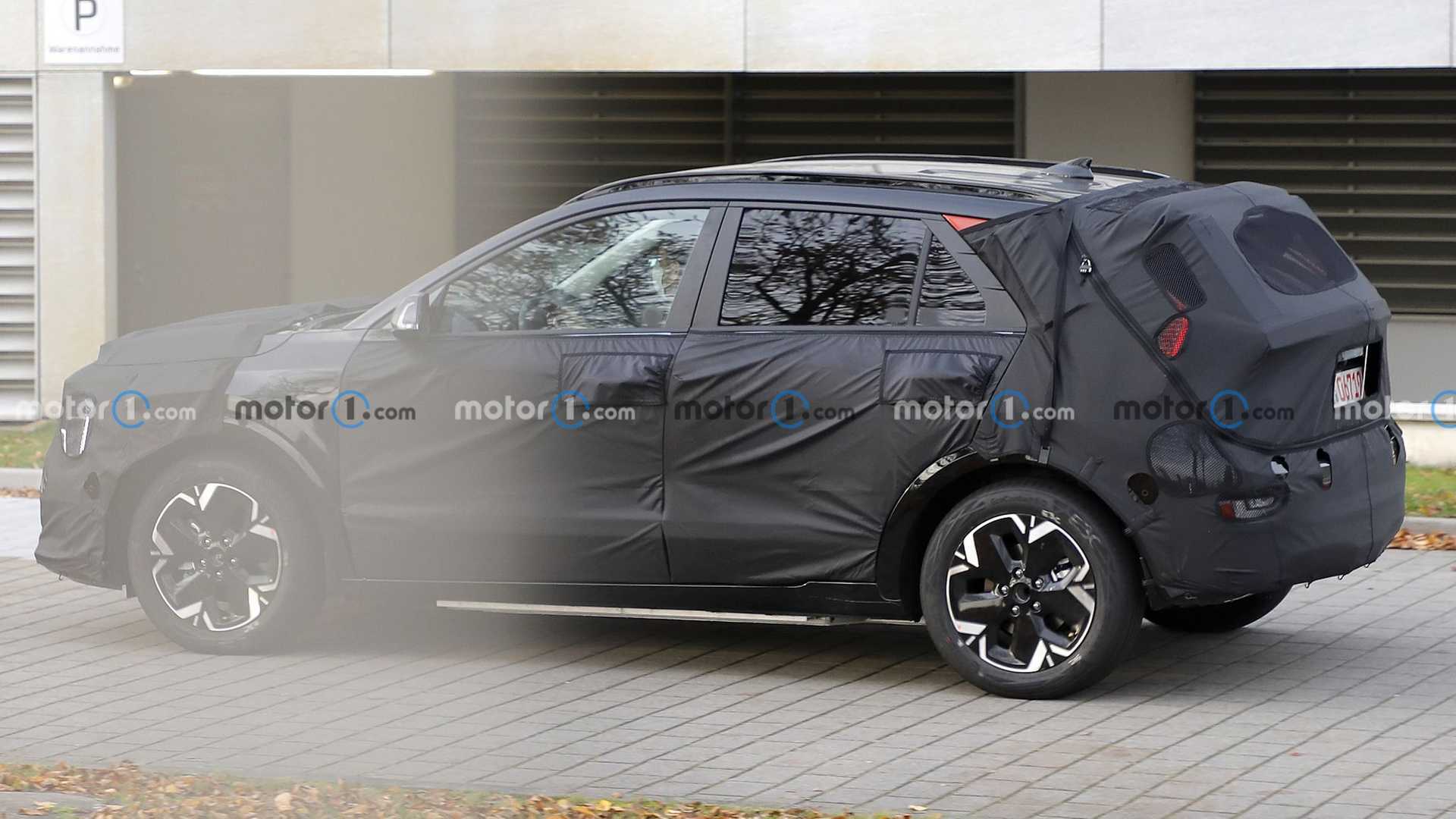 The Niro will arrive with several powertrain flavors to choose from, including the all-electric variant, which is the version our spy photographers caught out testing in the pictures above. However, it won’t be the model’s only electrified powertrain. There will be a hybrid, a PHEV, and traditional gasoline engines available; however, the automaker hasn’t provided specifics about any changes. There should be performance improvements across the board, including new battery tech that should allow the EV to offer up to 450 kilometers (279 miles) of range on the WLTP cycle.

Kia has yet to set a debut date for the new crossover, though we were expecting it to arrive in the US for 2022. That no longer seems to be the case, though we do still expect the new Niro to break cover before the end of the year in its home market of South Korea. That means a US debut will likely happen early next year, with the redesigned Niro becoming a 2023 model in North America.