Some lucky folks in Japan might win the chance to drive it early.

The second-generation Toyota Mirai will debut in December, according to the automaker’s new teaser website for the hydrogen-fuel-cell-powered sedan. The company is also holding a contest in Japan to let 32 people get an early chance to take a ride in the new model.

Toyota isn’t yet disclosing many technical details about the second-gen Mirai, other than that it’s now rear-wheel drive. The company unveiled a concept for it at the 2019 Tokyo Motor Show that revealed a major styling change for the vehicle. Rather than the heavily creased design of the current Mirai, the designers opted for softer curves. The vehicle was longer, lower, and wider, too. The result was a much more conventional-looking, yet still handsome four-door sedan. 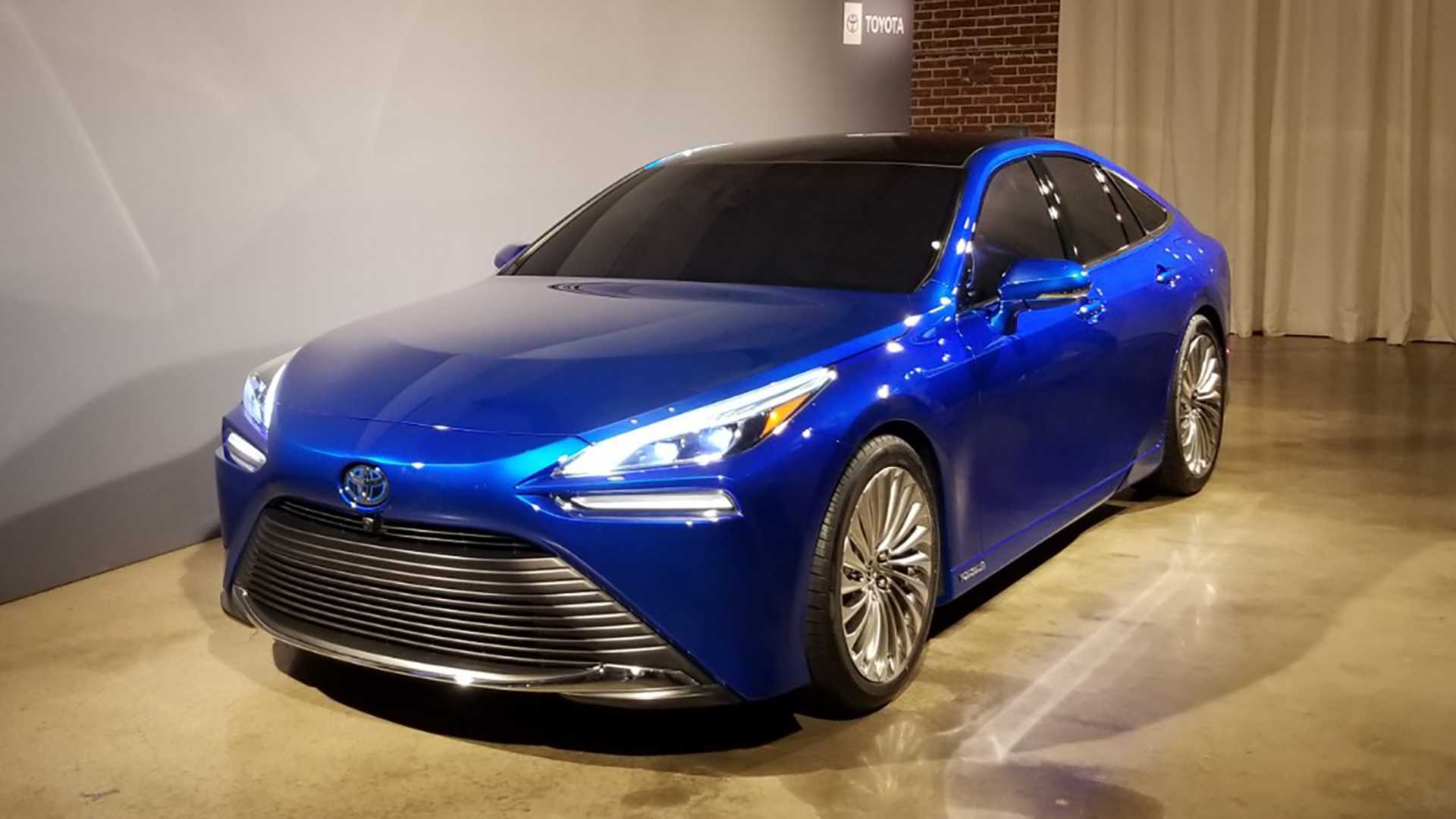 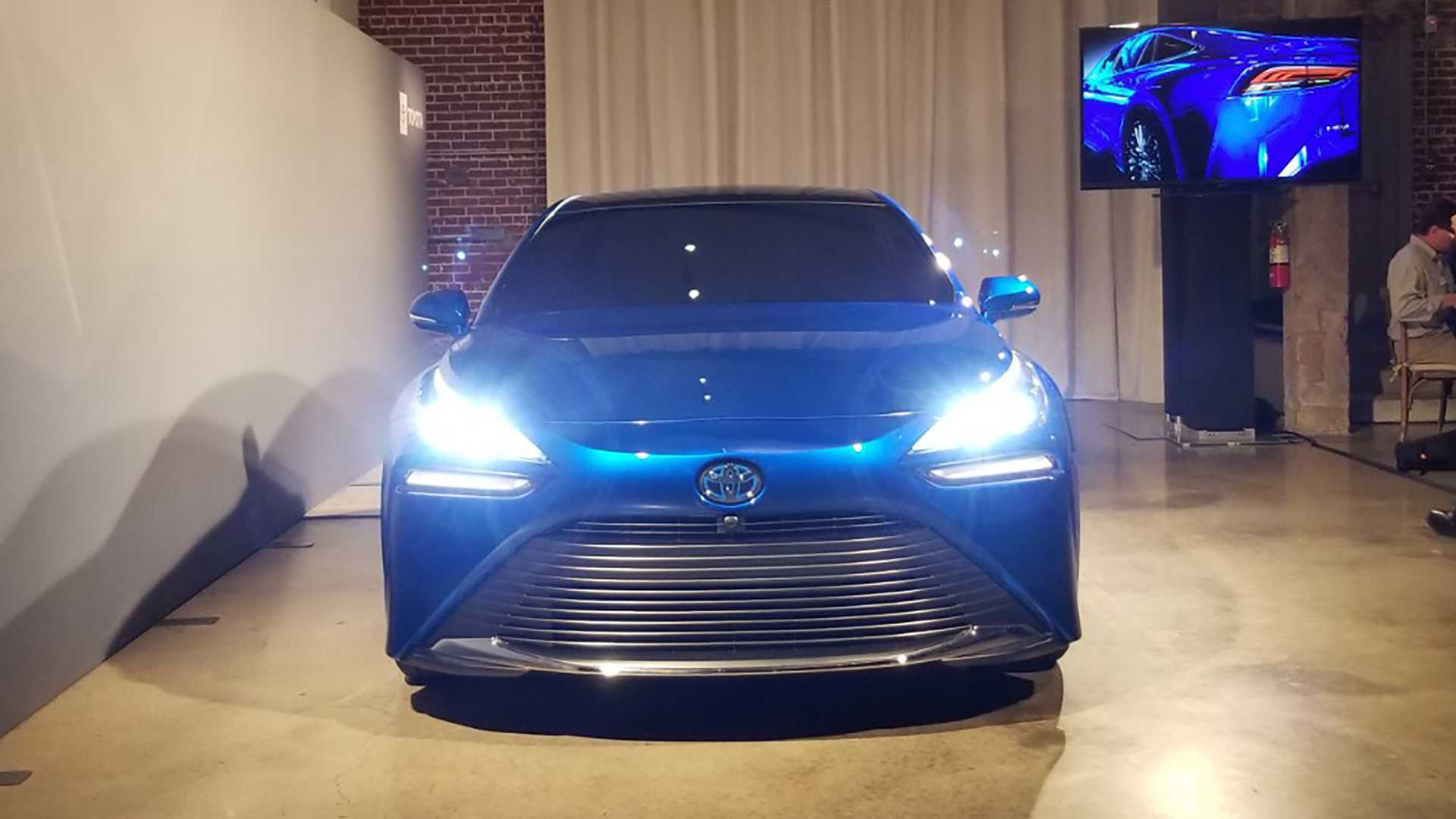 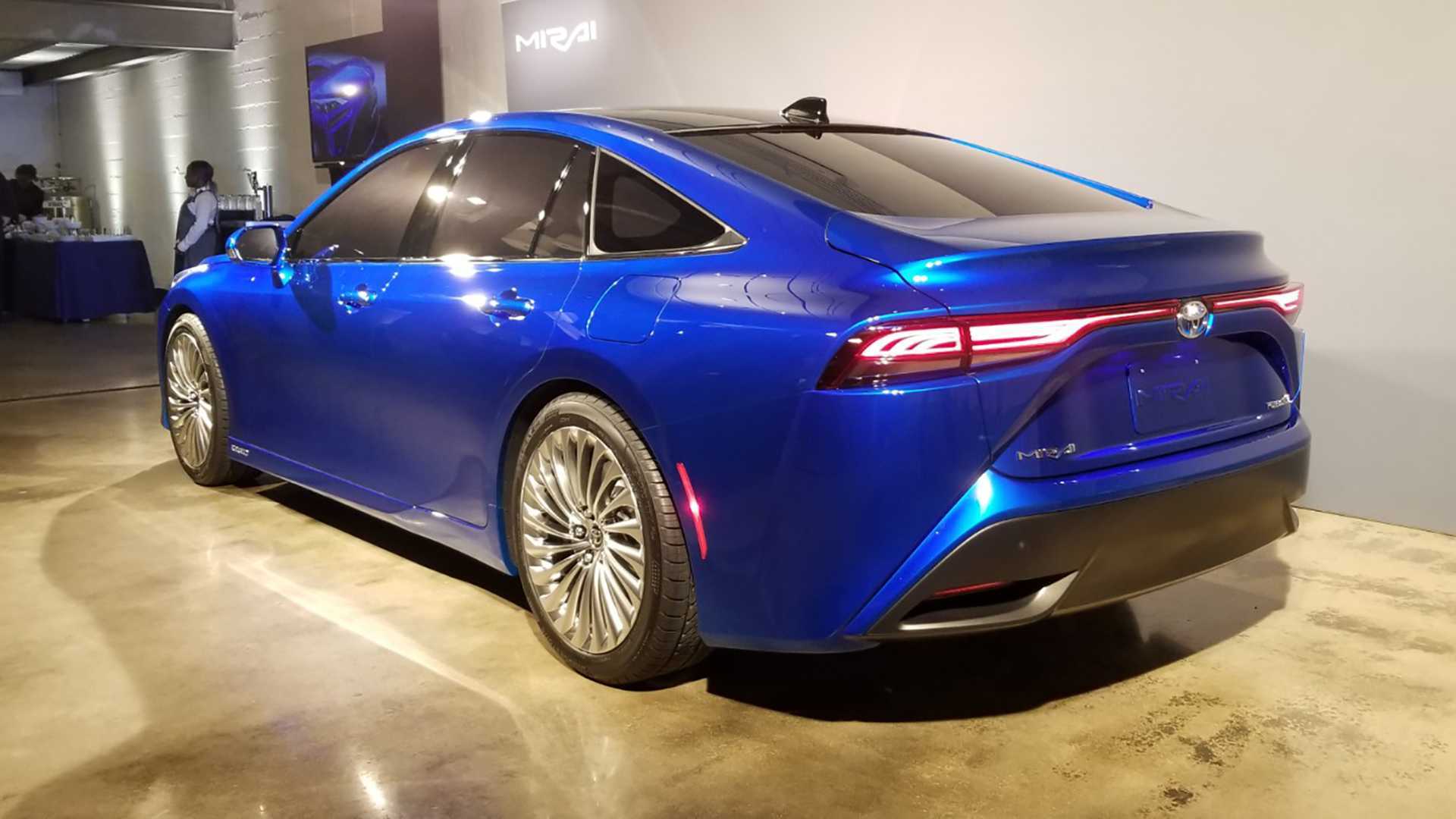 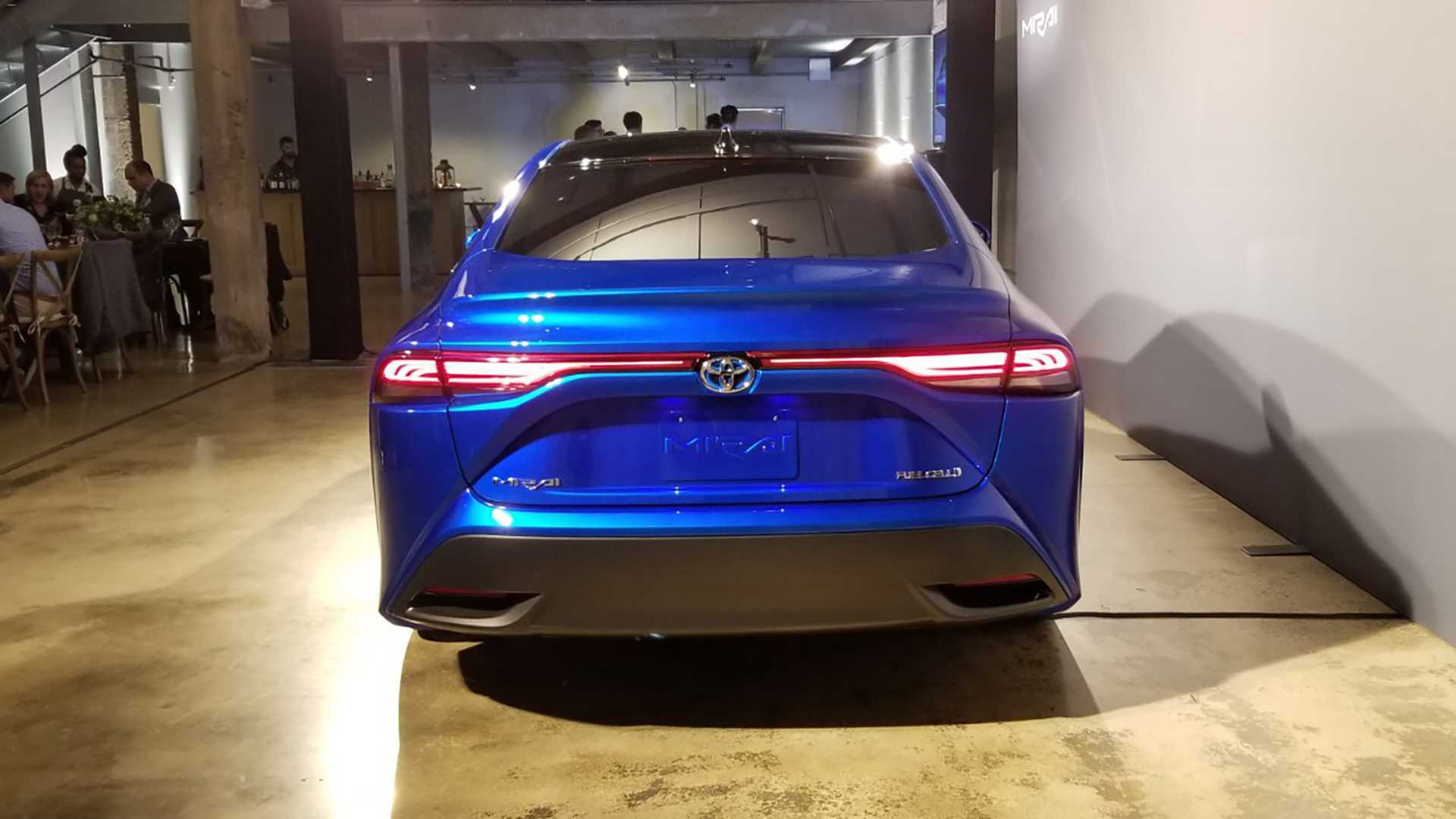 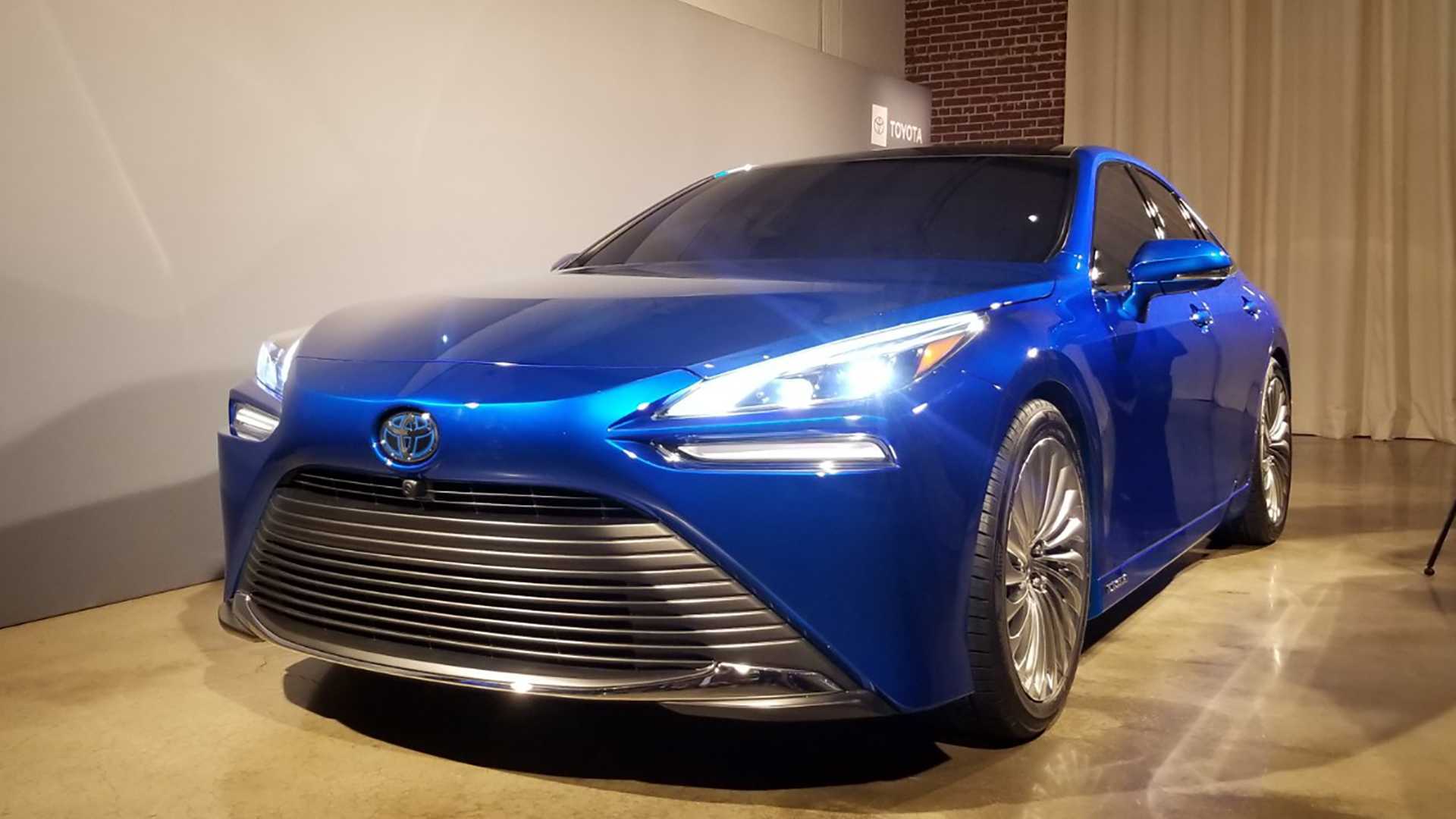 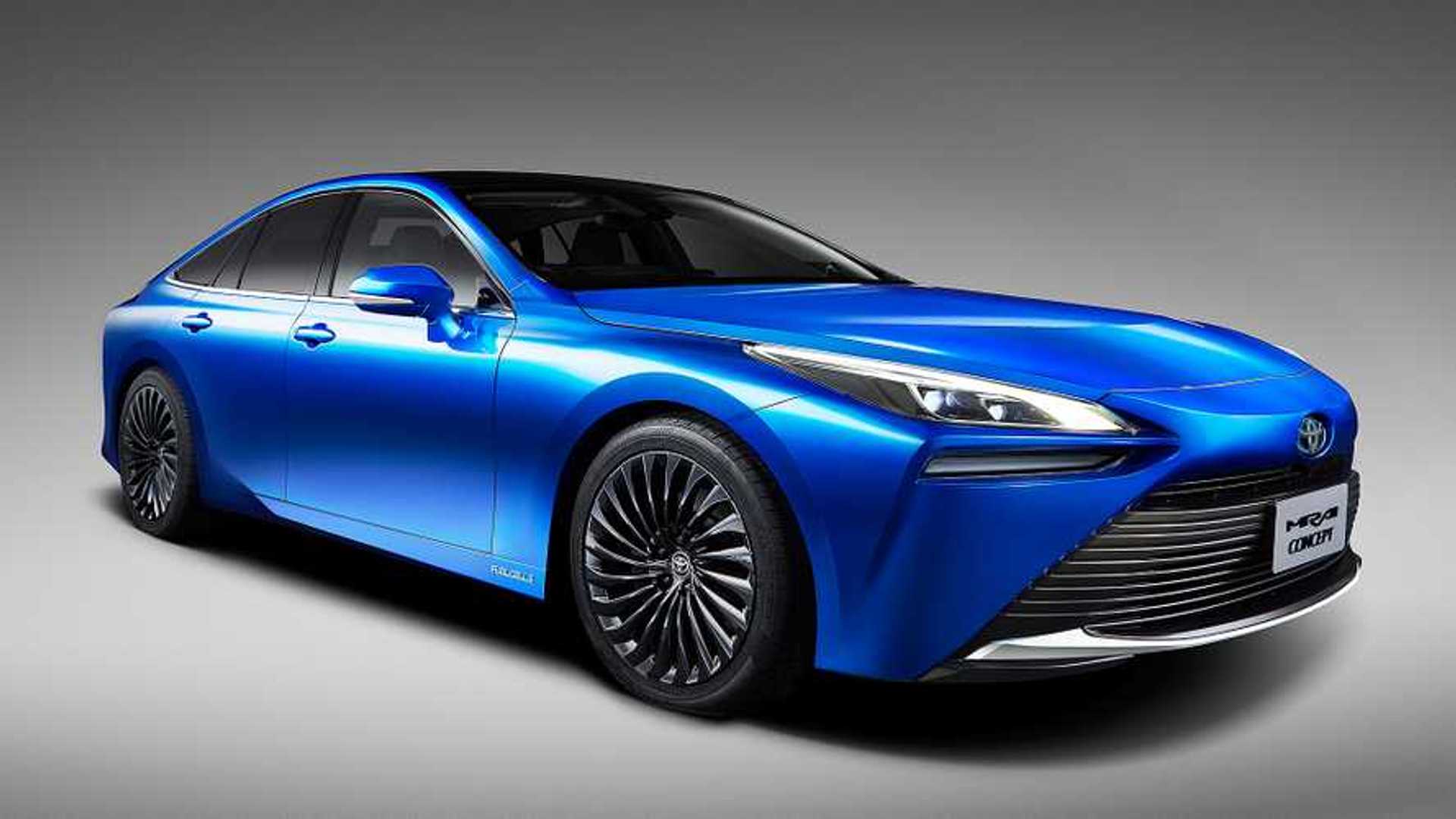 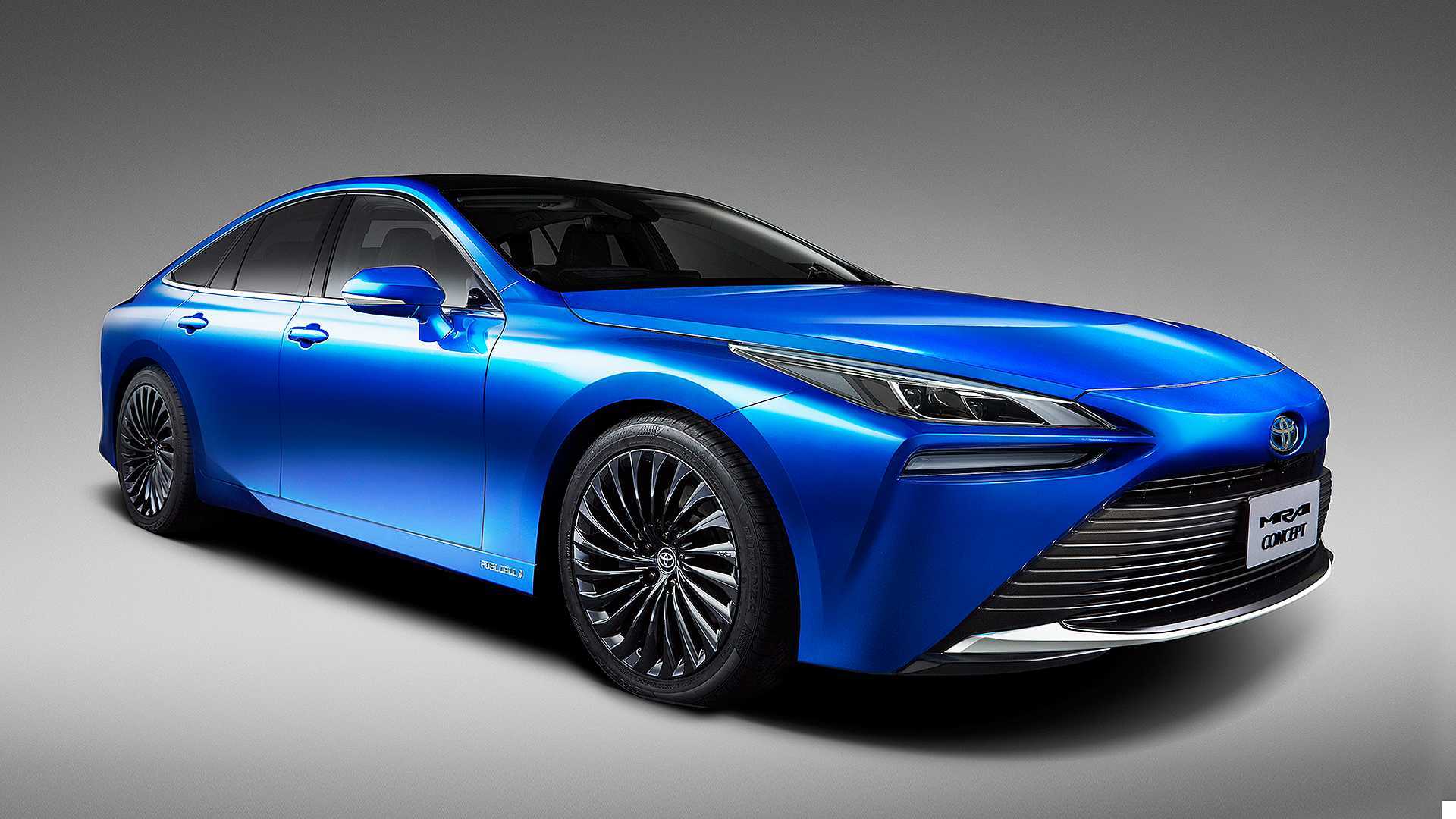 Inside, the concept had a stylish cabin that included an infotainment display, digital rearview mirror, and a 14-speaker JBL sound system. There appeared to be Lexus levels of quality for the materials.

Toyota wants the second-gen Mirai to have a range that’s 30-percent more than the current model’s 312 miles (502 kilometers). If the company achieves this, then it would be capable of about 406 miles (653 kilometers) on a tank of hydrogen. Other powertrain improvements seem very likely, too.

Given the rapid development of electric vehicle technology since the first-gen Mirai’s unveiling in 2014, it’s somewhat surprising that Toyota is doubling down on fuel cells by building a second iteration of the vehicle. From a consumer perspective, the major challenge for the greater acceptance of fuel cells is the lack of a hydrogen refueling infrastructure. Even if the new Mirai turns out to be fantastic, the audience is limited because of the few places to put more hydrogen in it.