When it is ready, it will deliver 1 million EVs and 100 GWh per year.

Nio already revealed it has plans to be in every major EV market in the world by 2024, with its international expansion starting in Norway. To get there, it will need a higher production capacity than it currently has with its JAC Motors partnership. The answer will be NeoPark, a massive “smart electric vehicle industry park” to be built in Hefei, China. 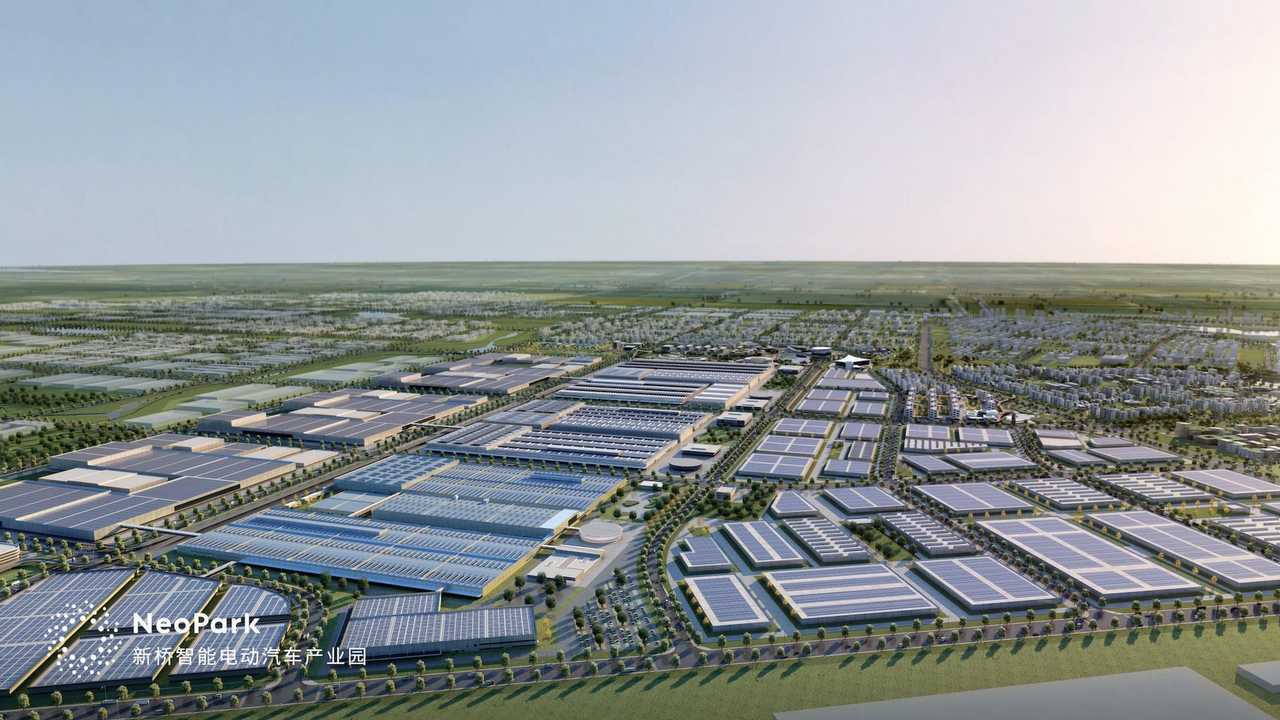 With RMB 50 billion – $7,724 billion at the current exchange rate – in investments for the first phase, it will be divided into three main areas: smart manufacturing, research and development, and living area, with an eco-park for the employees and visitors. 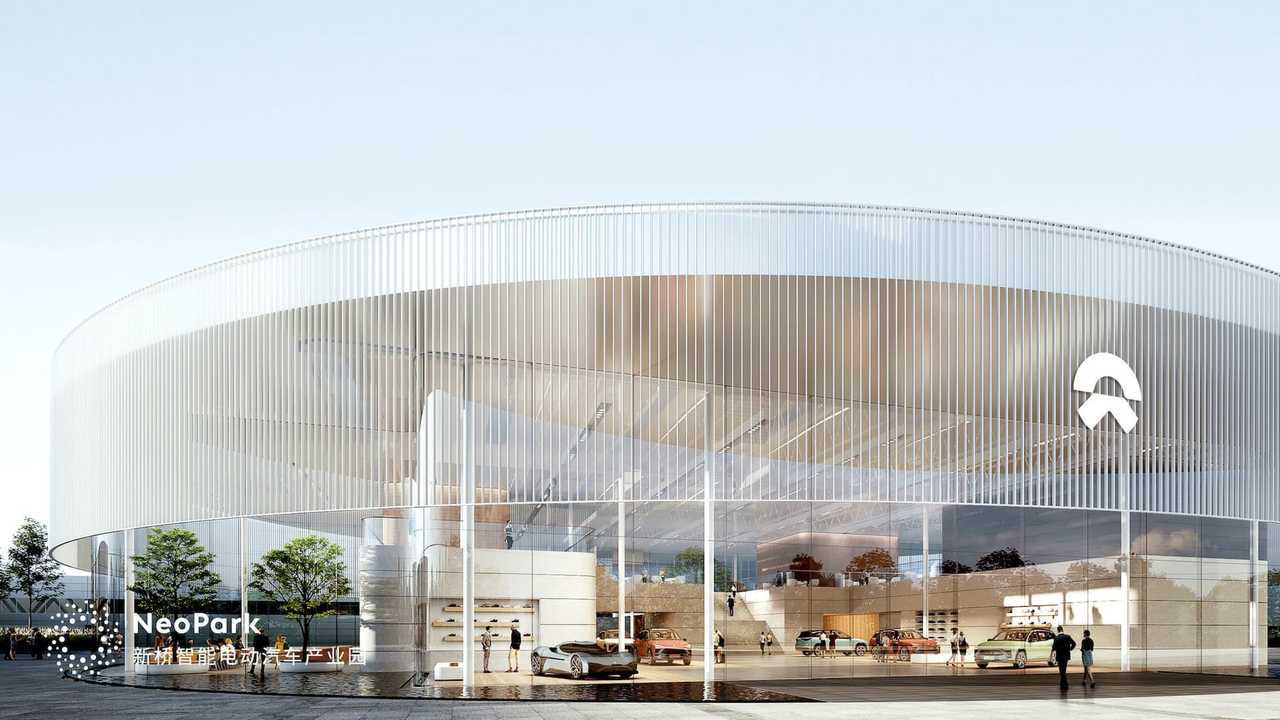 Nio expects to attract 10,000 R&D personnel and 40,000 technical workers to NeoPark, which will have a production capacity of 1 million EVs and 100 GWh in battery packs per year.

Still according to CNEVPost.com, Nio expects to save RMB 3,000 ($463.50) per vehicle just in logistics costs with NeoPark since the average mileage for its current vehicle logistics is 901 km. NeoPark should put suppliers and most of what the company needs to build a car within close reach.

The construction began on April 29, and it should take 337 days for the first phase to be ready. It is not clear what this first phase will include, but we would bet that the manufacturing plant is a priority.

Gallery: NeoPark Will Be Nio’s Gigafactory For A Global Expansion

When the entire project is ready, Nio expects to “realize a gross yearly output of RMB 500 billion” ($77,245 billion) there. The company also did not reveal how much time the completion of NeoPark should take.