Does the name Terra ring a bell?

It’s safe to say Nissan has had a busy 2020. So far this year, we’ve seen the next-gen Rogue, a facelifted Kicks (in some markets), an updated Navara (Frontier), a first-ever Magnite, not to mention the electric Ariya and the Z Proto. In addition, the Micra supermini recently went through a facelift and the next Qashqai / Rogue Sport was just teased a few days ago.

These new arrivals are on top of the company’s logo update, which extends to the Z badge as well. The year isn’t over yet, so Nissan still has time for at least one more debut. Premiering November 25, the Terra will be going through a relatively early facelift as the model has been around for only about two years. Wait, what’s a Terra? Let us explain. 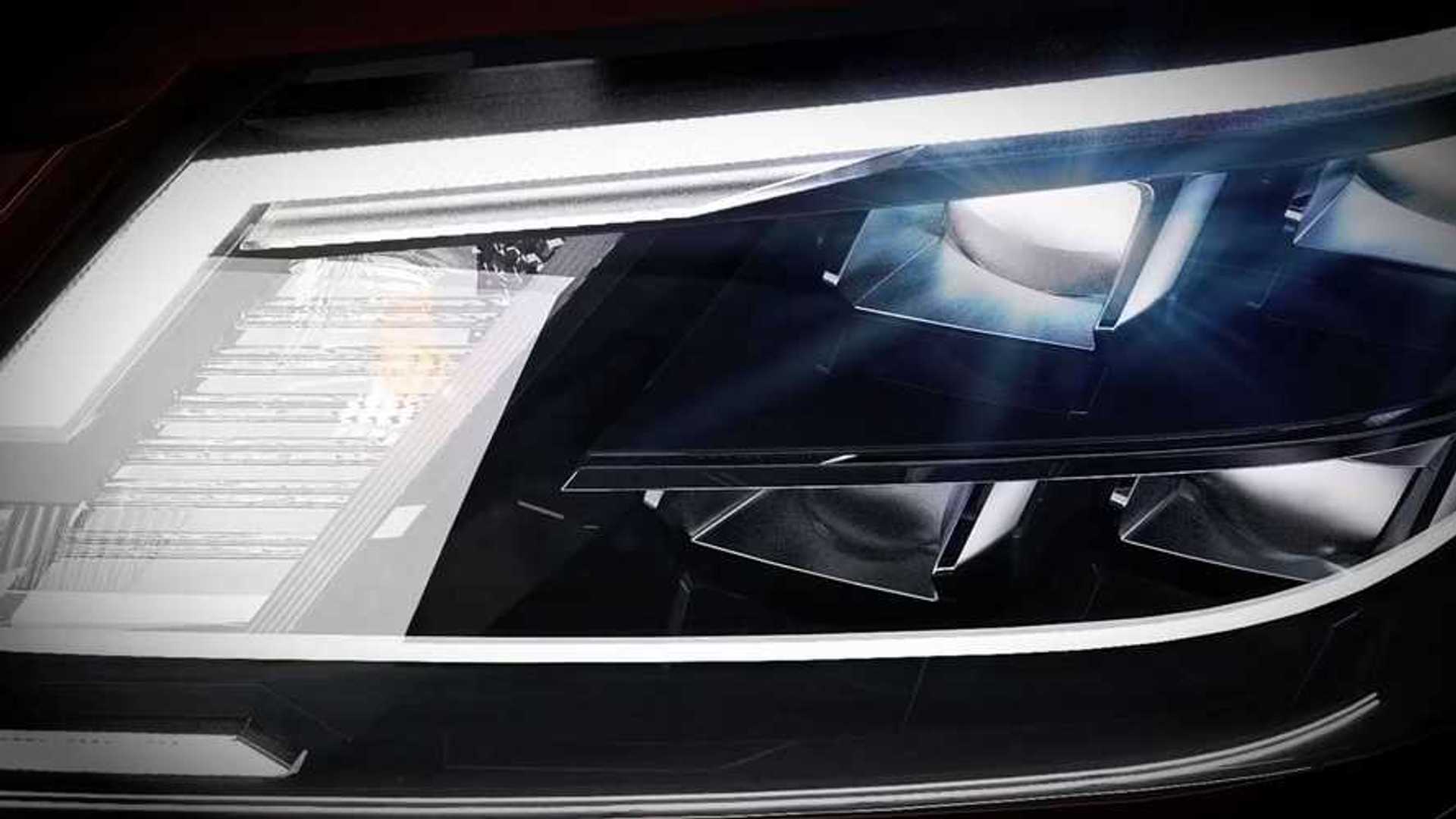 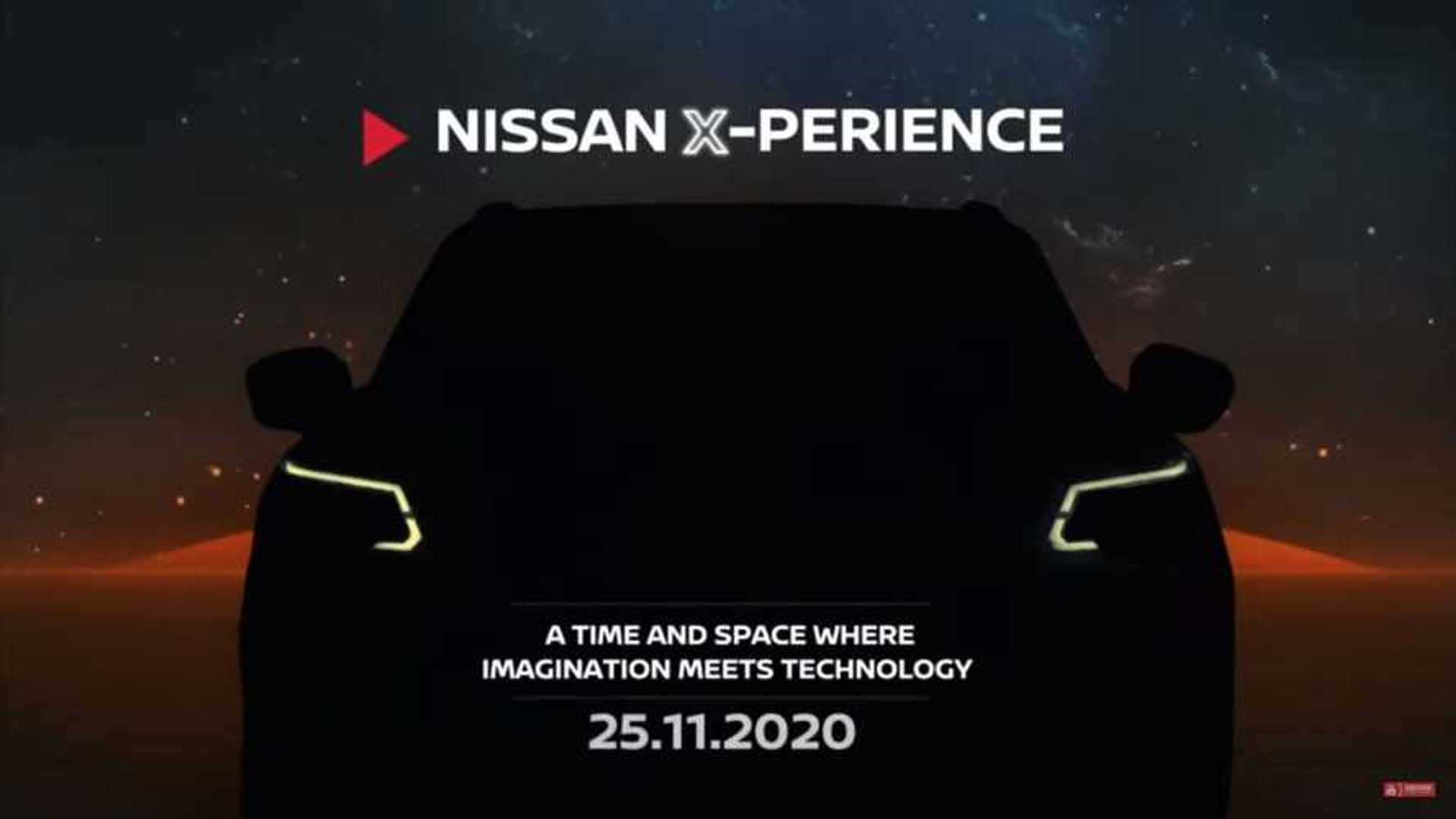 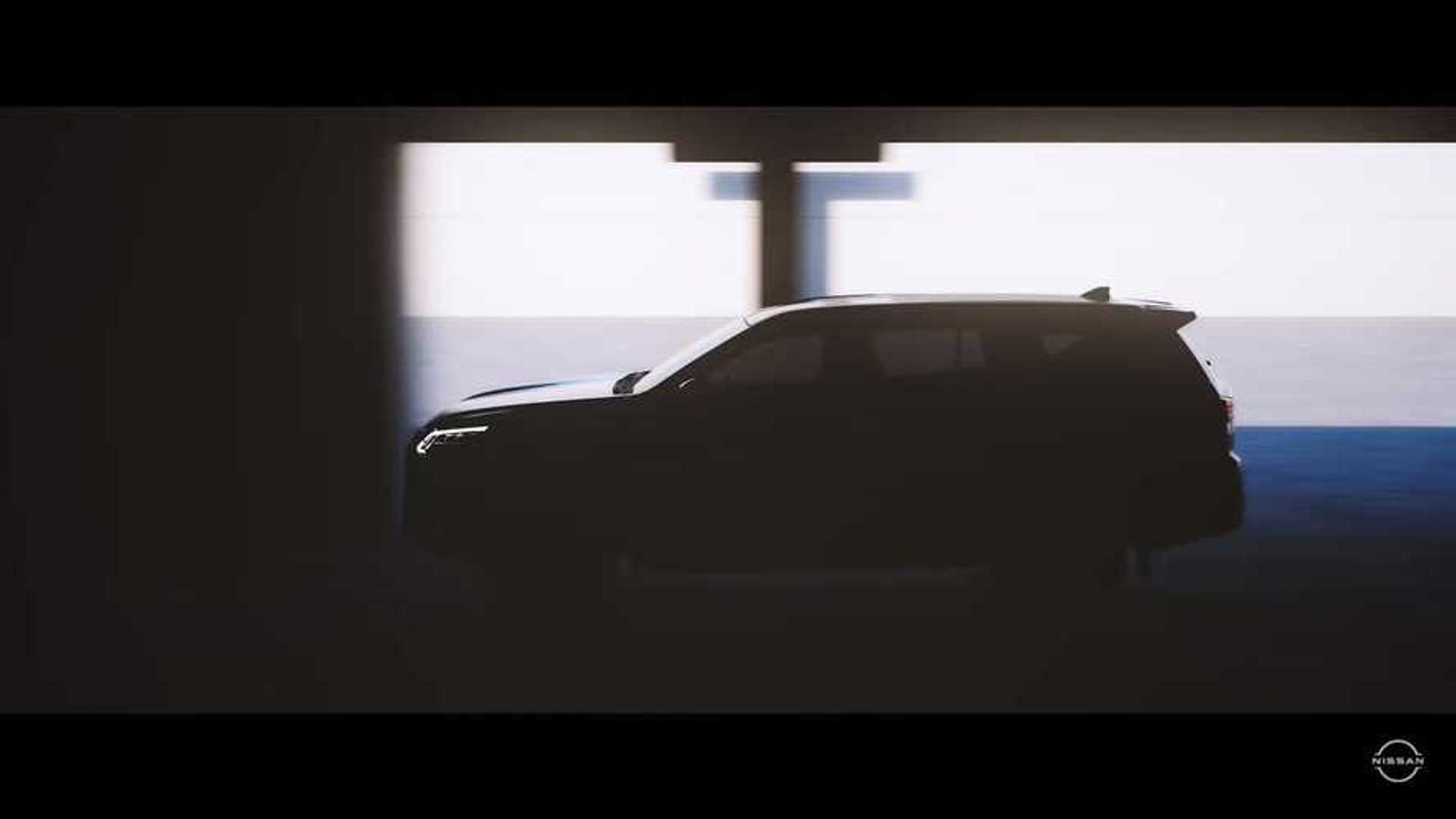 The Terra is a truck-based SUV that rides on the same platform as the aforementioned Navara (Frontier in some markets, different than the US-spec Frontier). It slots between the X-Trail / Rogue and the Patrol / Armada and is offered in select markets, including the Philippines, Indonesia, and Thailand. Nissan seems to be in a hurry to give it a nip and tuck as the company’s Middle East division has released a teaser video.

Interestingly, the adjacent video seems to hint it will be called something with an “X” rather than Terra. It could be Nissan’s subtle way of suggesting the SUV for the Middle East will bear a different name, possibly reviving the Xterra nameplate. It’s pure speculation at this point, although reports about “Xterra” coming back have been swirling around the Internet since 2017.

If you recall, Nissan actually teased the updated Terra at the end of May when it showed shadowy side profiles of all its new/updated cars. These vehicles are part of the company’s plan to get back on track, a plan that also includes the all-new Frontier for North America coming really soon. Sadly, that video did not feature the GT-R at all, so the R36 won’t be launched in the foreseeable future.