The Nissan Kicks was launched late last year and is the latest model to be made available on Zoomcar’s subscription platform – ZAP. The new leasing programme by the self-driving rental company allows users to subscribe to the Nissan Kicks at a monthly price instead of owning a new vehicle by investing the full amount of purchase. The Kicks is the first Nissan car to be made available under the subscription platform and the Japanese automaker joins other OEMs like Tata Motors, Mahindra and Volkswagen that already offer their vehicles. Zoomcar says that it has other brand associations lined up as well. 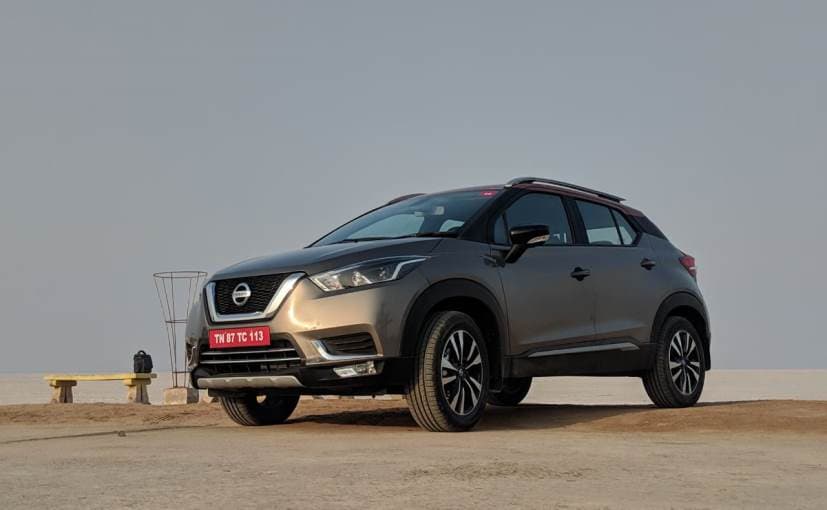 Zoomcar’s ZAP model allows users to lease a car at a monthly price instead of paying the full price on a single model. Users can subscribe vehicles for a minimum of six months, which allows the flexibility to change cars as per the need. It’s also seen as the next step in shared mobility as the new age car owners are looking out for hassle-free access to ownership instead of wanting to deal with a  financial burden and higher cost of ownership that new cars tend to bring along.

In addition, Zoomcar will also offer a number of benefits for its subscribers that includes offers on maintenance packages, finances and more. More recently, German auto giant Volkswagen announced the availability of the Polo through Zoomcar’s subscription platform and the 200 units allotted were subscribed within the first 48 hours of the announcement, according to the company. The Nissan Kicks is also available in a limited number of units.