Your car is a wonderland of sensors, computers, and on-board diagnostics tools helping determine how and when various processes under the hood are performed. Everything from the engine temperature to the tire pressures are monitored and recorded. The oxygen sensor, otherwise known as the O2 sensor is one of the most important.

The engine and its components are obviously an important part of a vehicle’s operation, so it’s understandable that there are several sensors that monitor its performance, chief among them the O2 sensor.  This little pain in the…er, very helpful sensor, helps regulate air and fuel mixture that burns to power your engine, just like your mouth and nose do for your cardiovascular system.

Unfortunately, sensors can fail, just like almost every other part of your car. When this happens, a variety of ills can befall your ride, but it’s not the end of the world. If you’ve never even heard of an O2 sensor, don’t fret, because The Drive’s crack info team is here to help you understand what’s going on. 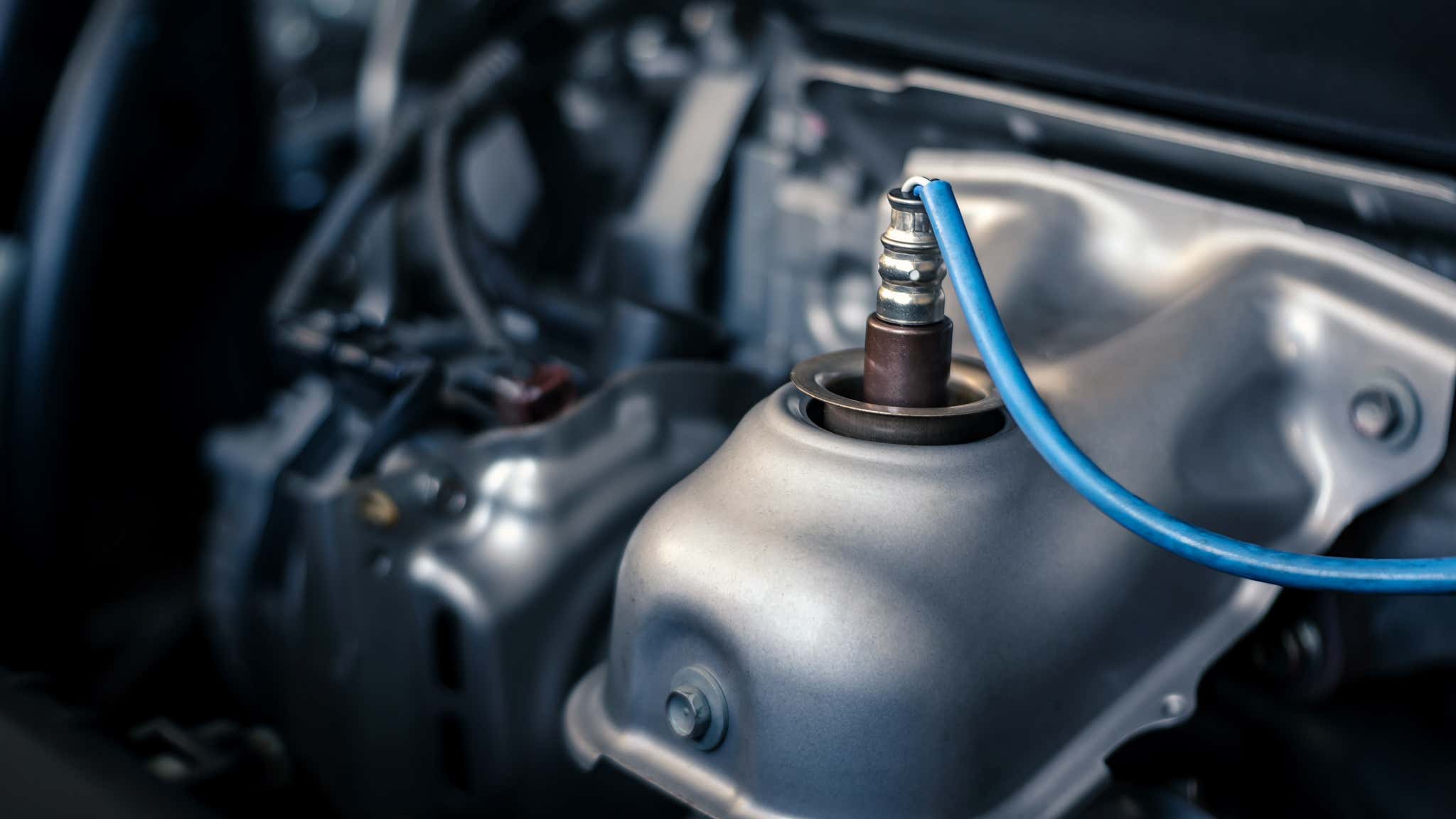 The O2 sensor is tiny but mighty.

What Does An Oxygen Sensor Do?

As the name suggests, oxygen sensors are designed to detect the presence of oxygen and its proportional amount in a liquid or gas. In cars, the O2 sensor helps keep the engine running properly and can alert the driver when there’s a problem with the emissions system. This occurs by measuring the oxygen levels in exhaust gases to determine if the proper air-fuel mixture is being achieved.

When there is less oxygen during combustion, some fuel may remain, which is called “running rich.” If more oxygen is present, it’s called “running lean.” When an engine runs rich, there’s unburnt fuel, which can cause pollution, but running lean can lead to decreased performance and excess wear on the engine. Oxygen sensors are strategically located in the exhaust system to read the exit gases, which allows them to detect and hopefully remedy these issues.

Can The O2 Sensors Go Bad?

Yes, they can. The good news is that, unlike engine oil and air filters, O2 sensors only need to be replaced when they are failing. You’ll know this is the case if:

Can I Just Drive With A Bad Sensor?

Technically, you can, but you might end up damaging other parts of your vehicle in the process. You’re also likely to burn more fuel and create more pollution along the way, so proceed at your own peril. Also, keep in mind that a stalling vehicle can be a major safety problem for you and anyone else around you.

What’s an O2 Sensor Going To Cost Me?

If you’re handy, an O2 sensor fix can cost as little as $20 if you do the work yourself. If you’re not handy, or if you’re just busy, count on paying as much as $200 to have the job done. 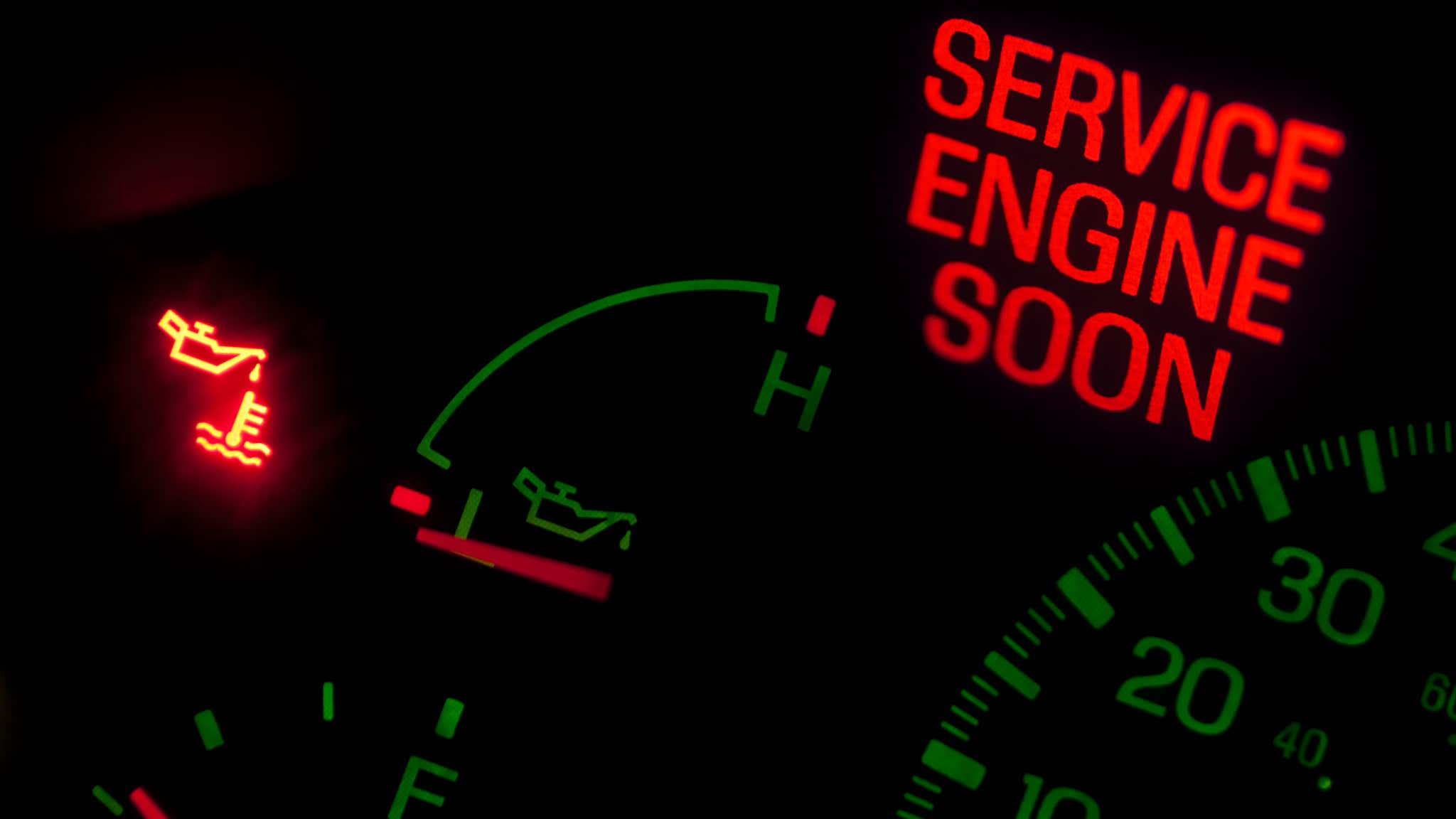 You may see a check engine light with a bad O2 sensor.

Because the O2 sensor isn’t the only part in the process, you’ll want to know these terms, too.

Your vehicle’s check engine light (CEL) can indicate anything from a loose gas cap to catastrophic engine failure, and everything in between. When it comes to oxygen sensors, the check engine light is useful in conjunction with other symptoms, because its presence alone doesn’t necessarily indicate a sensor issue.

Modern vehicles are full of all kinds of sensors, from the oxygen sensors we’re covering here to temperature gauges and all sorts of positional sensors that can tell if the car has flipped upside down. Sensors don’t really do anything on their own, but work with the vehicle’s computer to deliver warning signals on when something bad is about to happen or has happened.

In this case, we mean oxygen. Your vehicle’s engine runs because a series of small explosions are taking place inside it, which require oxygen to combust. The O2 sensor helps your vehicle regulate the amount of oxygen flowing in, so that the explosions are timed and sized just right.

Fuel refers to gasoline or diesel, which your car’s engine burns to produce the combustion it needs to work.

Q. What Can Cause My O2 Sensor To Go Bad?

A. Sensor failures can be caused by the dirt, grime, and gunk that can get into your vehicle’s exhaust during everyday driving. What kind of dirt and grime, you might be ask? It could be anything from residue that results from engine coolant leaks to the phosphorous that is left behind from oil consumption problems.

Q. That Sounds Annoying. How Can I Prevent A Failure?

A. This is going to sound like we’re blowing you off, but we’re not. Keeping your O2 sensor healthy means taking care of the rest of your car. A properly functioning engine is a good way to prevent sensor failure. Sometimes, though, even your best efforts won’t stop a sensor’s failings.

Q. I Think My Sensor Is Going Bad. Can I Test It Without Hurting It?

A. Yes, you can. Don’t put voltage directly to the sensor, but you can test it with a voltmeter or measure its resistance without killing it. 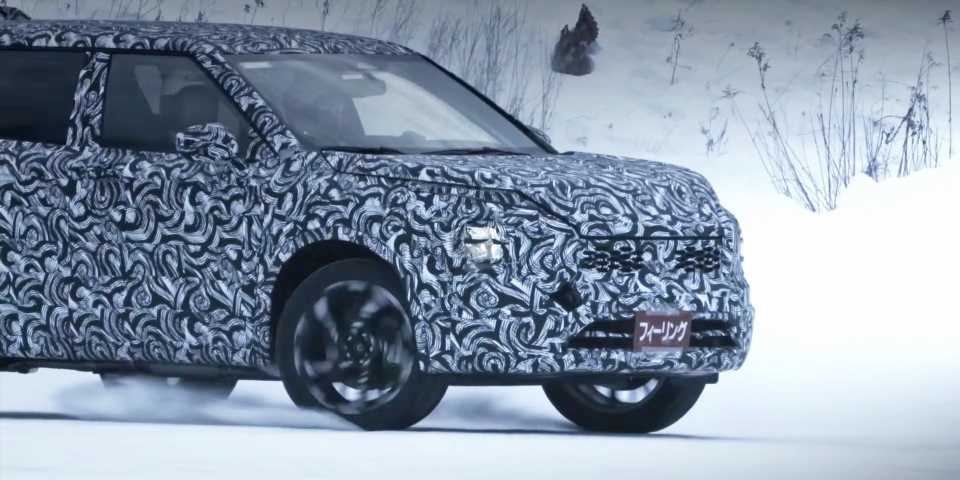 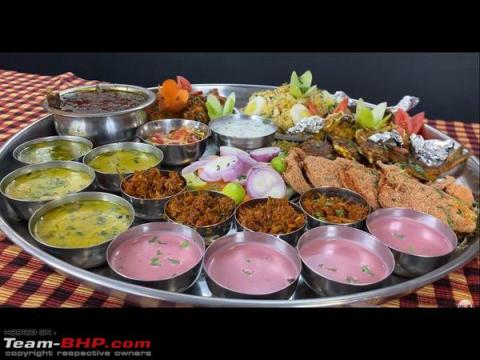