Honda and LG Energy Solution jointly announced today an agreement to establish a joint venture (JV) company, in 2022, to produce lithium-ion EV batteries in the US.

The two companies intend to invest a total of $4.4 billion in the joint venture battery gigafactory, which is expected to have an annual production capacity of roughly 40 GWh of pouch-type cells. That’s equivalent to about 400,000 battery packs – 100 kWh each.

The batteries from the JV will be used exclusively in the upcoming Honda and Acura electric car models for the North American market.

The location for the new gigafactory is yet to be finalized, but we know the target dates of construction start (early 2023) and mass production (by the end of 2025).

It means that the rumors from January 2022  were pretty close to the truth, at least about the volume of about 40 GWh annually.

According to Bloomberg, Honda revealed in a filing that it will hold a 49% stake in the joint venture, through an investment of $1.7 billion. LG Energy Solution will have a 51% stake.

Let’s recall that the first Honda/Acura models, set for launch in 2024, will be based on the General Motors’ Ultium platform. The initial annual sales target is 70,000 units.

The timeline (end of 2025) suggests that the new battery joint venture will supply batteries for the Honda/Acura next-generation EVs, based on the company’s own solution/platform called “e:Architecture,” scheduled for the second half of the 2020s.

This Spring, Honda revealed that the plan for North America is to produce about 800,000 electric cars annually by 2030. Globally, the number is expected to be closer to 2 million with a total of 30 BEV models (on average, that would be about 67,000 per model).

“Our joint venture with Honda, which has significant brand reputation, is yet another milestone in our mid- to long-term strategy of promoting electrification in the fast-growing North American market. Since our ultimate goal is to earn our valued customers’ trust and respect, we aspire to position ourselves as a leading battery innovator, working with Honda in achieving its core initiatives for electrification, as well as providing sustainable energy solutions to discerning end consumers.”

“Honda is working toward our target to realize carbon neutrality for all products and corporate activities the company is involved in by 2050. Aligned with our longstanding commitment to build products close to the customer, Honda is committed to the local procurement of EV batteries which is a critical component of EVs. This initiative in the U.S. with LGES, the leading global battery manufacturer, will be part of such a Honda approach.” 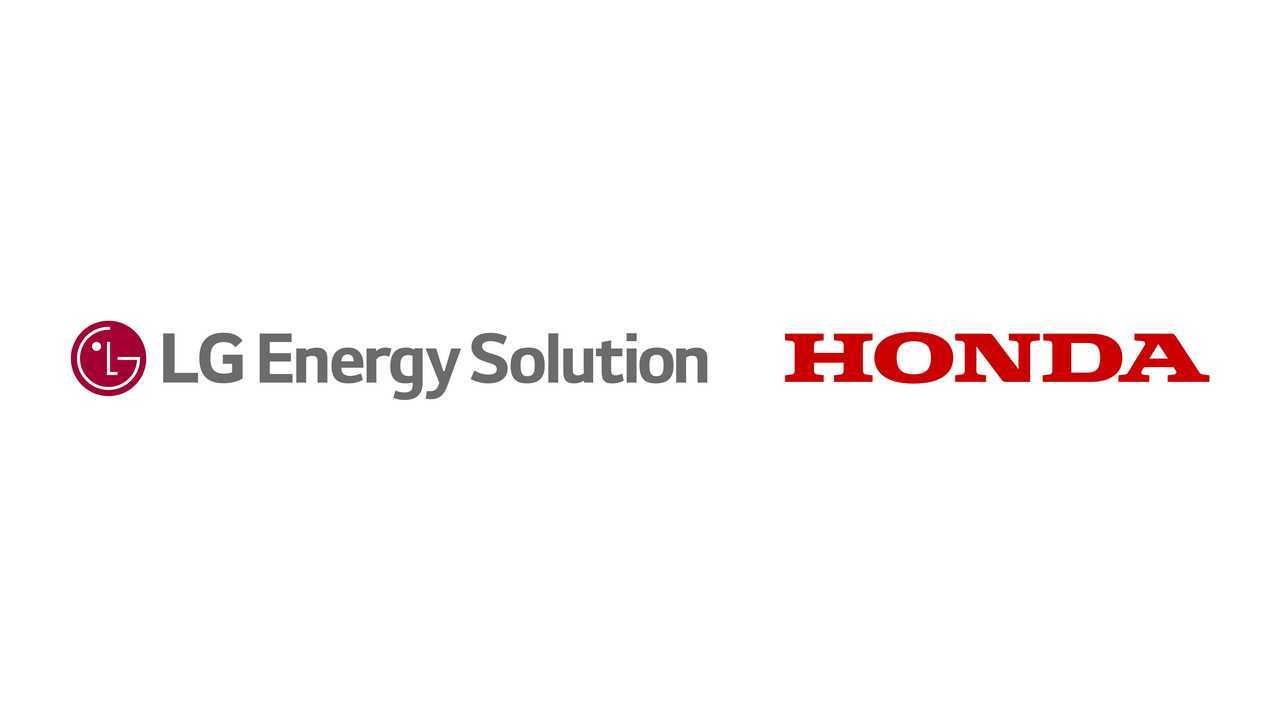