This Next Generation Delivery Vehicle is coming.

After long years of waiting (how many times have we heard about the electrification plans?), the U.S. Postal Service finally awarded the contract to modernize its delivery fleet to… Oshkosh, the company known mostly for its military vehicles (and clearly not EVs).

On the table is a multi-billion deal for the supply of up to 165,000 Next Generation Delivery Vehicle (NGDV) over 10-years.

“The U.S. Postal Service announced today it awarded a 10-year contract to Oshkosh, WI, based Oshkosh Defense, to manufacture a new generation of U.S.-built postal delivery vehicles that will drive the most dramatic modernization of the USPS fleet in three decades.” 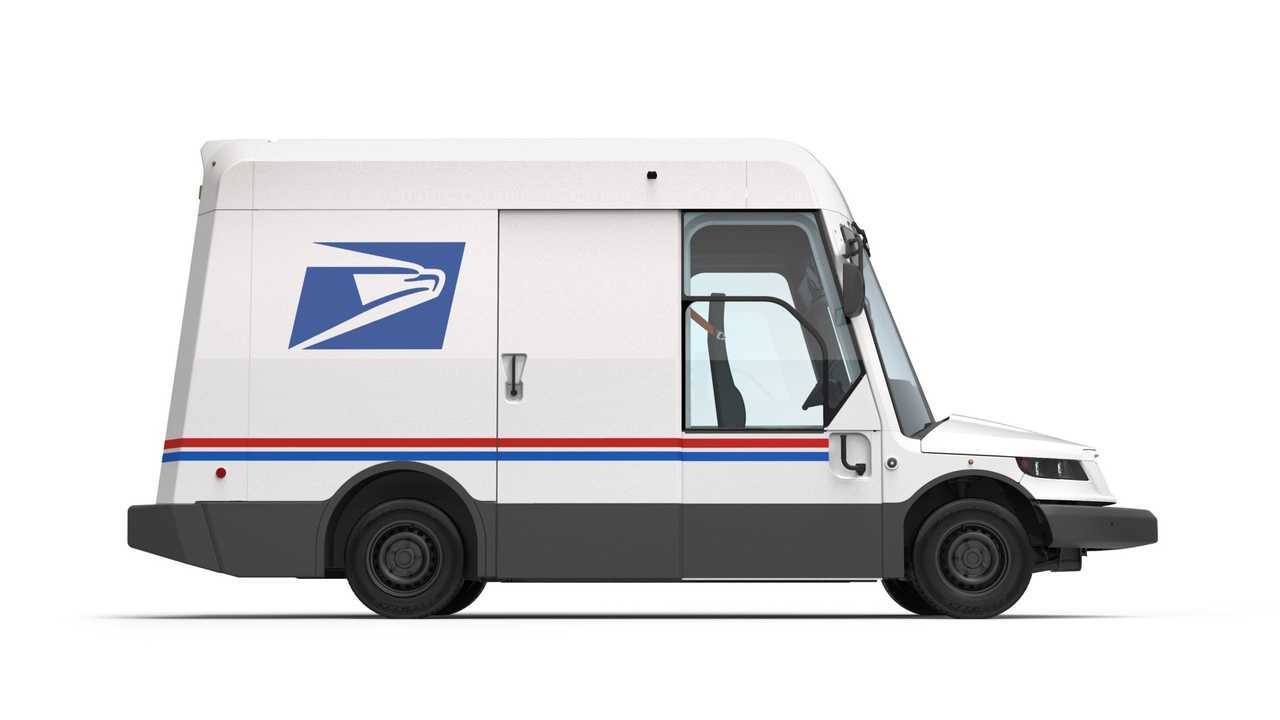 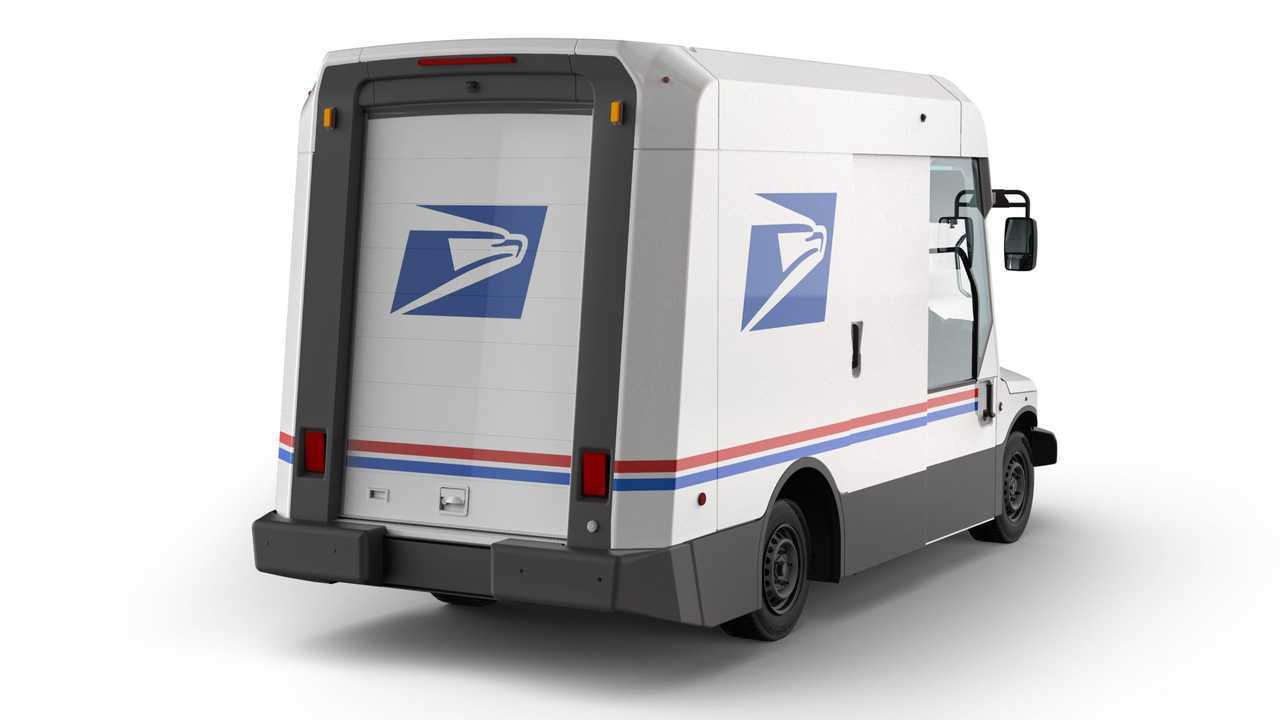 As we can see in the images, the NGDV is a very practical vehicle with outstanding visibility. It might not look hot, but let’s remember that the final design of the NGDV is yet to be finalized by the Oshkosh Defense. 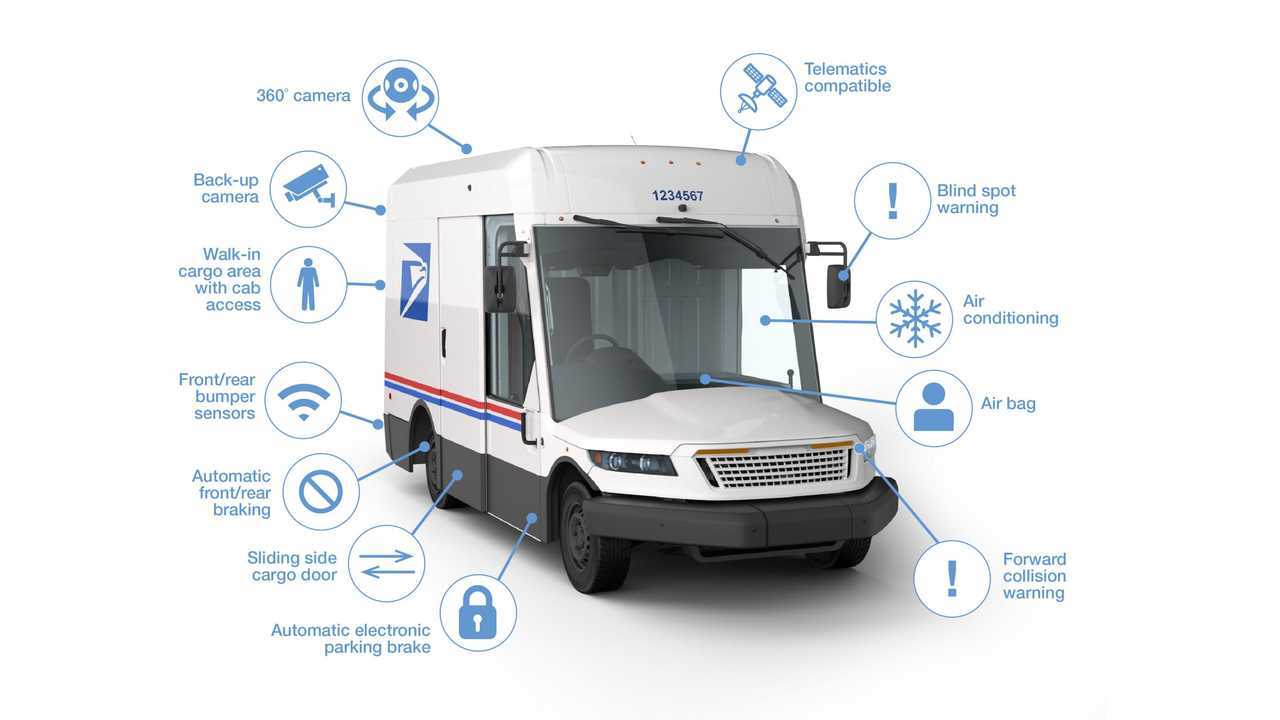 At this point we don’t know much about the specs, beside that there will be two powertrain versions:

The good news is that the vehicle is envisioned for future upgrades to new, better EV tech. Hopefully, those with ICE will be, at some point, retrofitted with EV tech as well.

The initial phase of the agreement is $482 million and includes plant tooling:

“Under the contract’s initial $482 million investment, Oshkosh Defense will finalize the production design of the Next Generation Delivery Vehicle (NGDV) — a purpose-built, right-hand-drive vehicle for mail and package delivery — and will assemble 50,000 to 165,000 of them over 10 years. The vehicles will be equipped with either fuel-efficient internal combustion engines or battery electric powertrains and can be retrofitted to keep pace with advances in electric vehicle technologies. The initial investment includes plant tooling and build-out for the U.S. manufacturing facility where final vehicle assembly will occur.”

The Postal Service fleet currently has more than 230,000 vehicles in every class and many of them are in service for 30 years. This decade, most of those vehicles might be replaced by an all-electric versions (hopefully) of the NGDV.

According to the press release, the first NGDVs are estimated to appear on carrier routes in 2023. 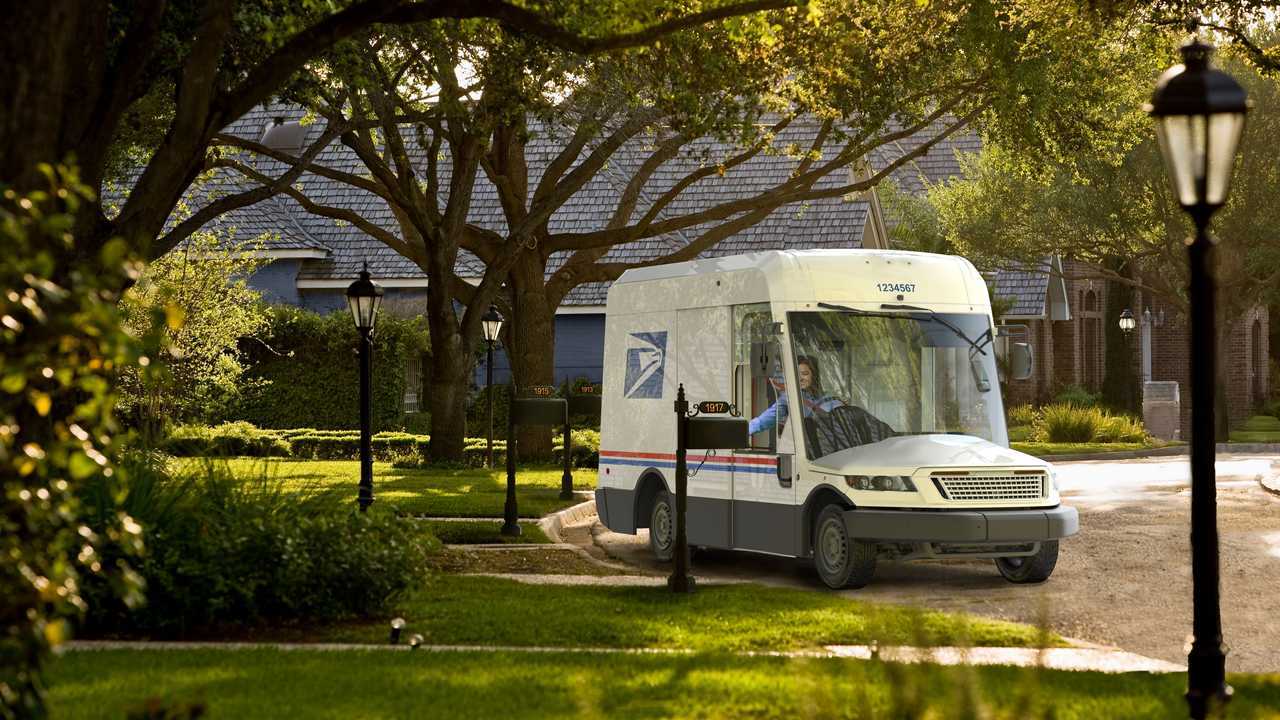 We can’t say much about the project today, as the EV share is misty. What we know is however that within hours of the announcement, voices of opposition emerged.

One thing is that the U.S. Postal Service is not switching to 100% electric fleet, the second thing is the supplier. Here is a press release issued by the Zero Emission Transportation Association (ZETA)’s Executive Director Joe Britton:

“U.S. Postmaster General Louis DeJoy is trying to lock our postal vehicle fleet into decades of carbon-intensive transportation.  This directly conflicts with the Administration’s stated goals and is certain to see swift pushback from appropriators who have sought to drive USPS vehicle electrification. Many have questioned whether DeJoy has actually had USPS’ best interests in mind, but this reckless misstep is a new low. We encourage others to join us in speaking out about this decision and call on Congress to act on what is a clear invitation from DeJoy to reverse his decision.”

In other words, now it entered a higher level of politics.