Stellantis, the merger between Fiat Chrysler Automobiles and Groupe PSA, is almost official. With stock exchange listings coming up next week in Paris, Milan, and New York, it will be the fourth-largest carmaker in the world with 14 brands under its belt and annual deliveries of around 8.7 million vehicles.

Initially, this merger wasn’t supposed to affect the return of the Peugeot brand into the United States. The intention to come back to the American market was announced by Groupe PSA CEO Carlos Tavares as early as 2016, with 2023 at its sight. Of note, Tavares is bound to become the Stellantis CEO. 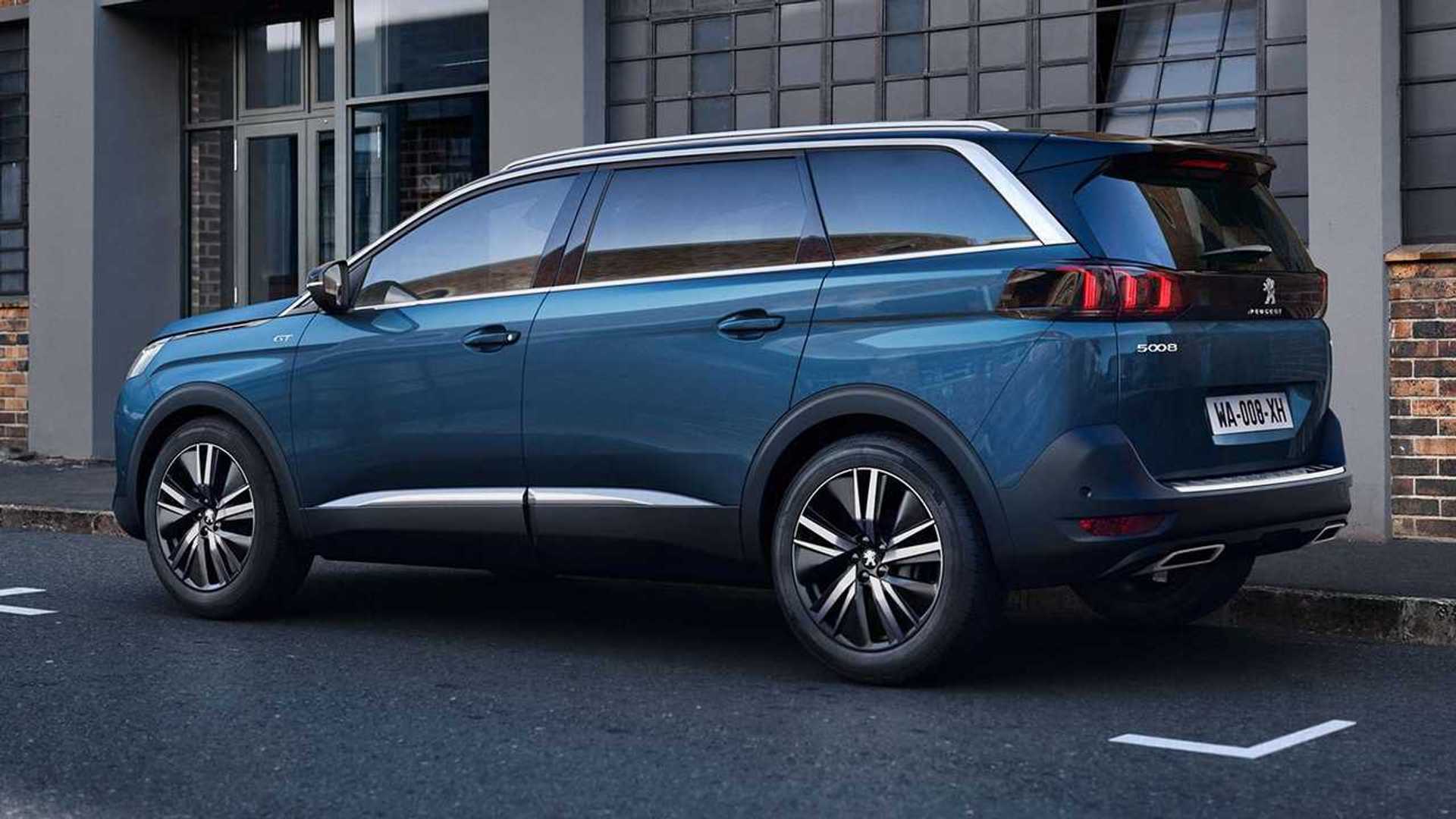 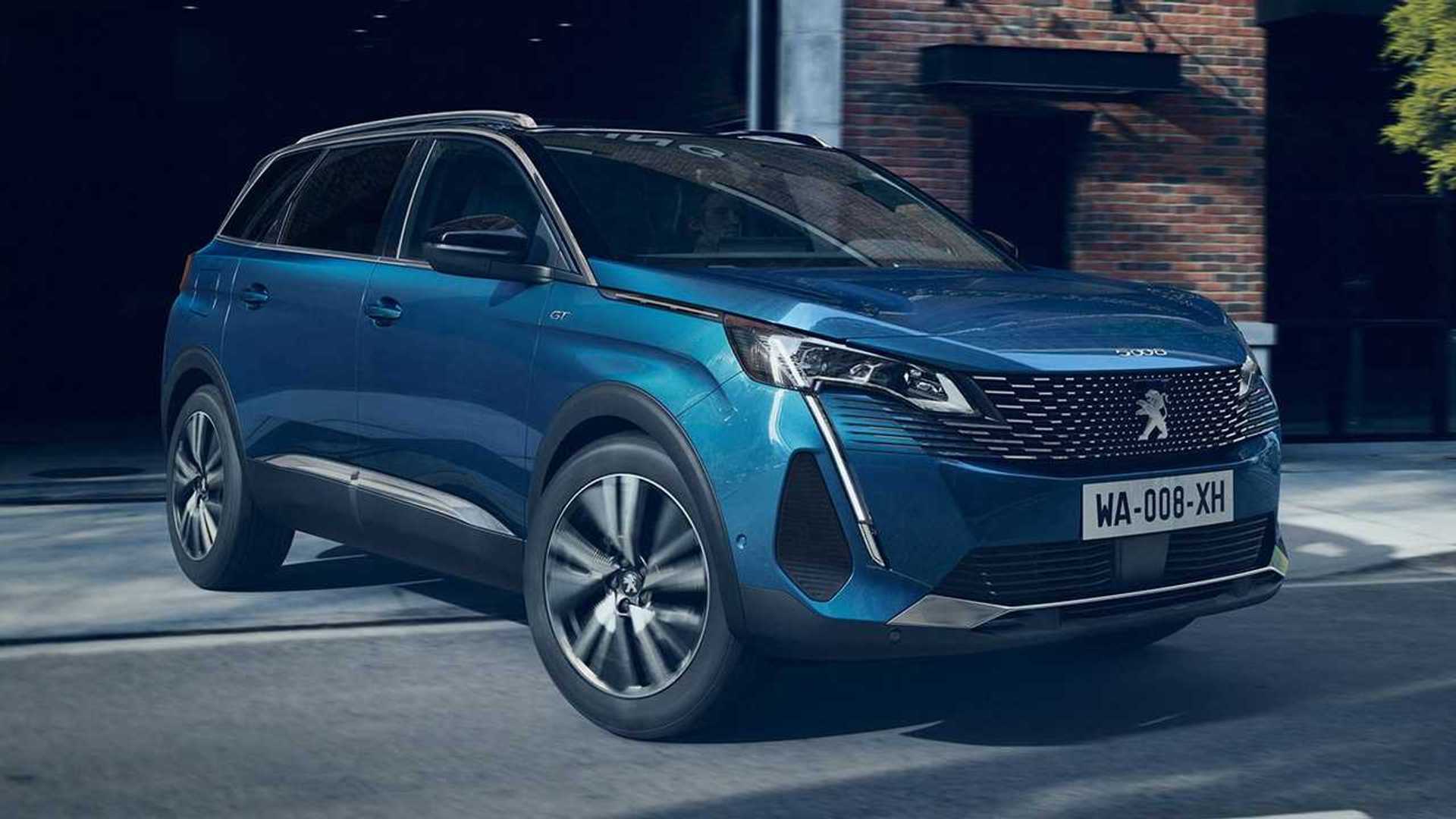 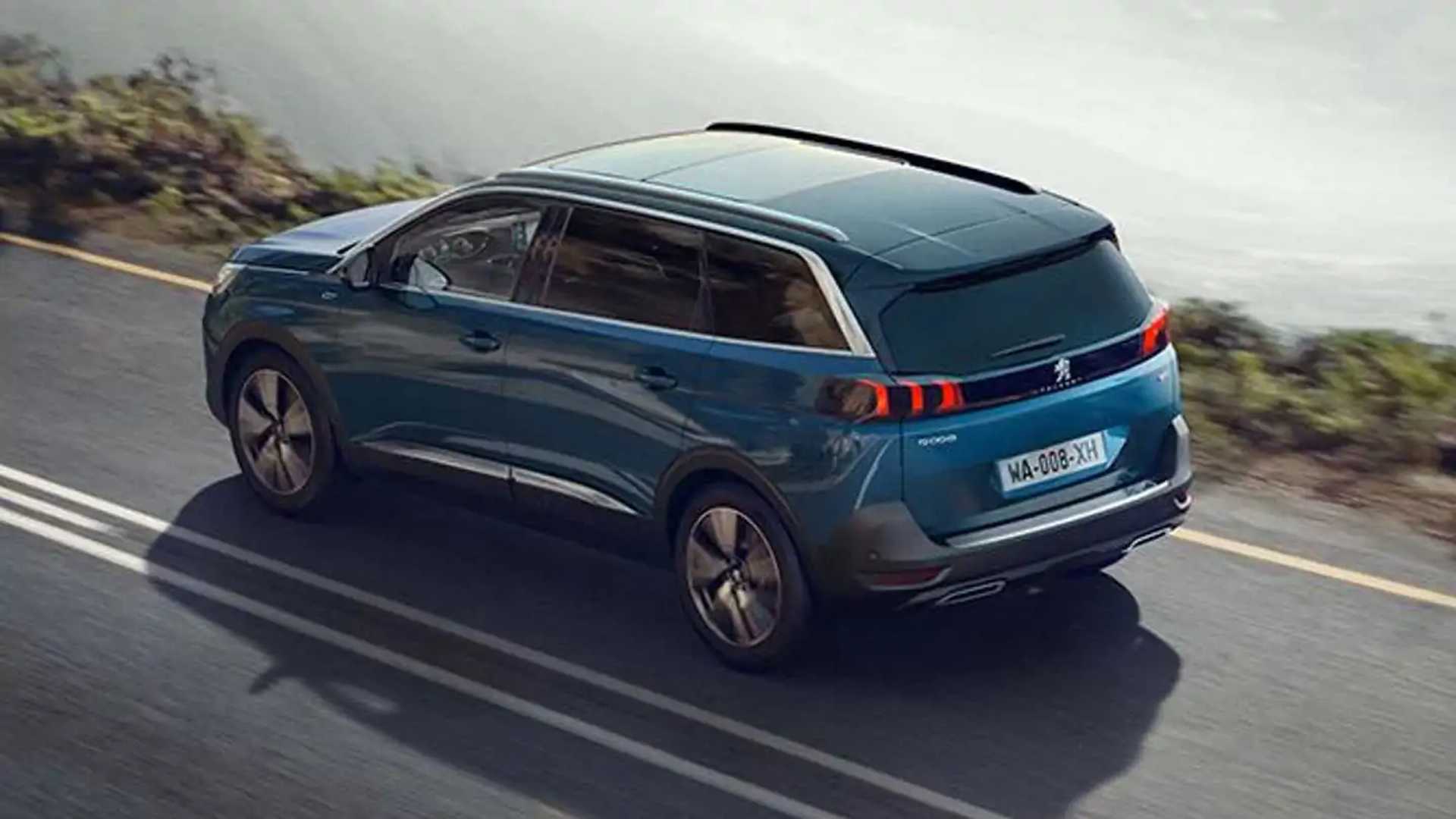 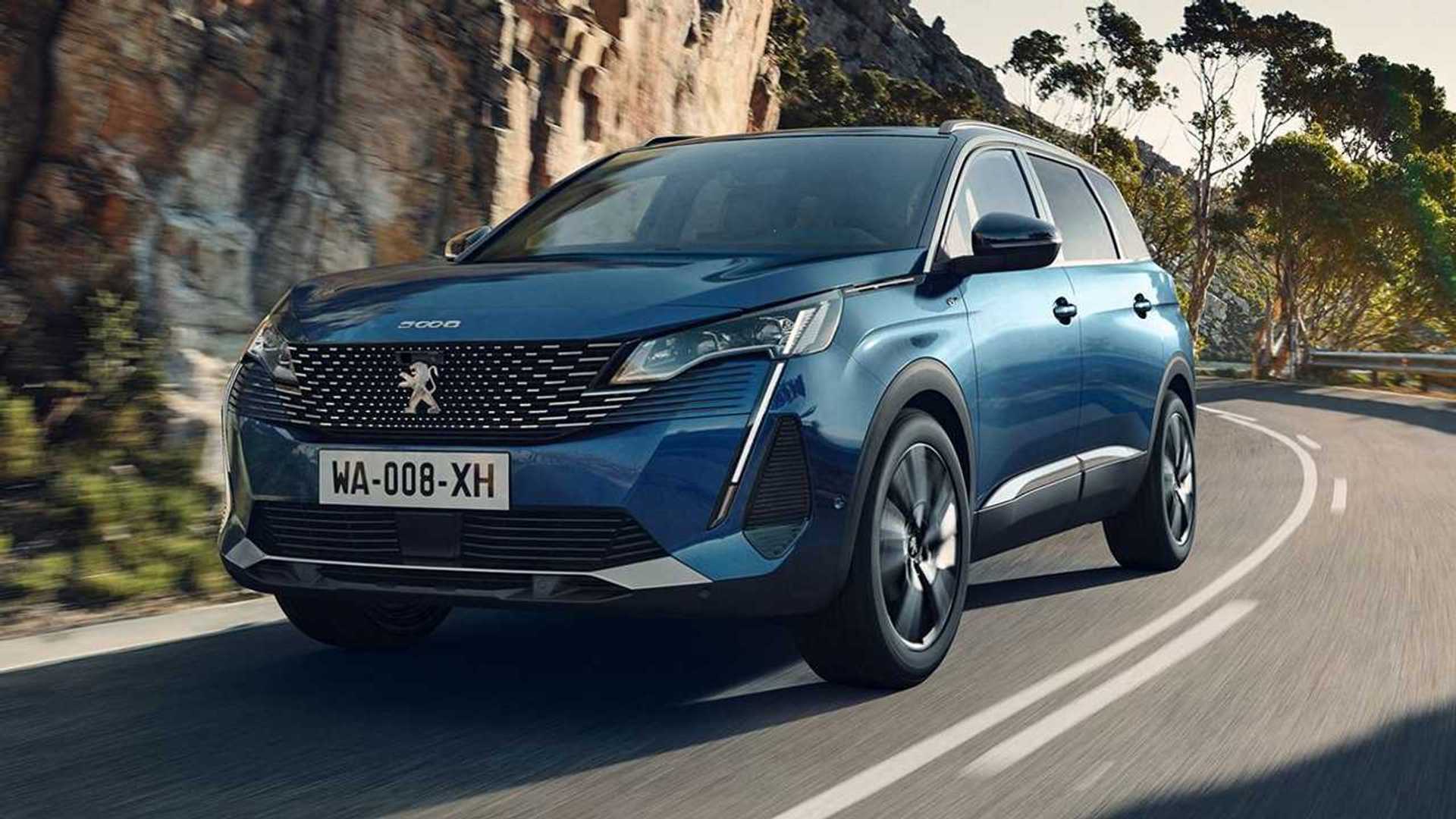 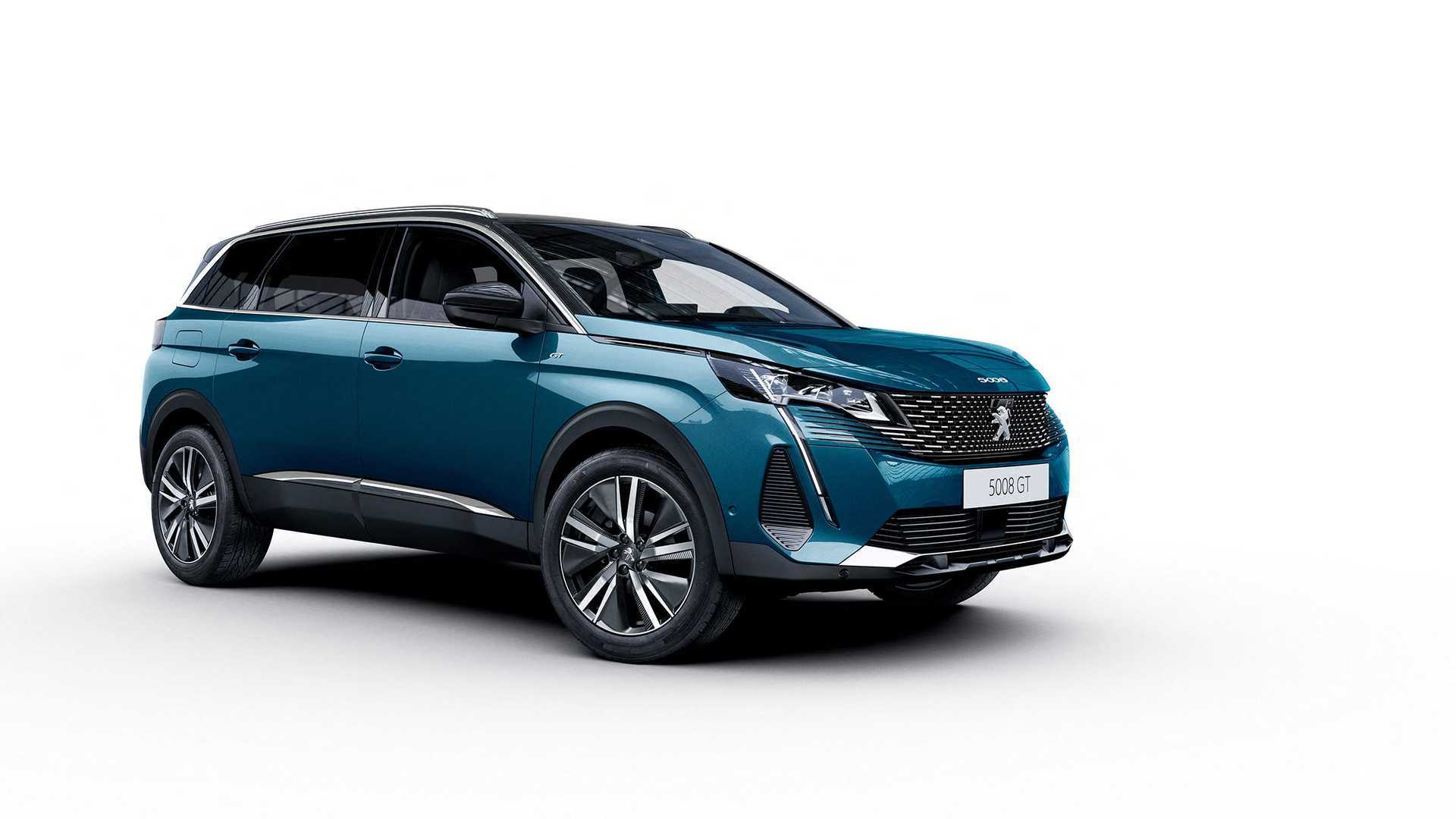 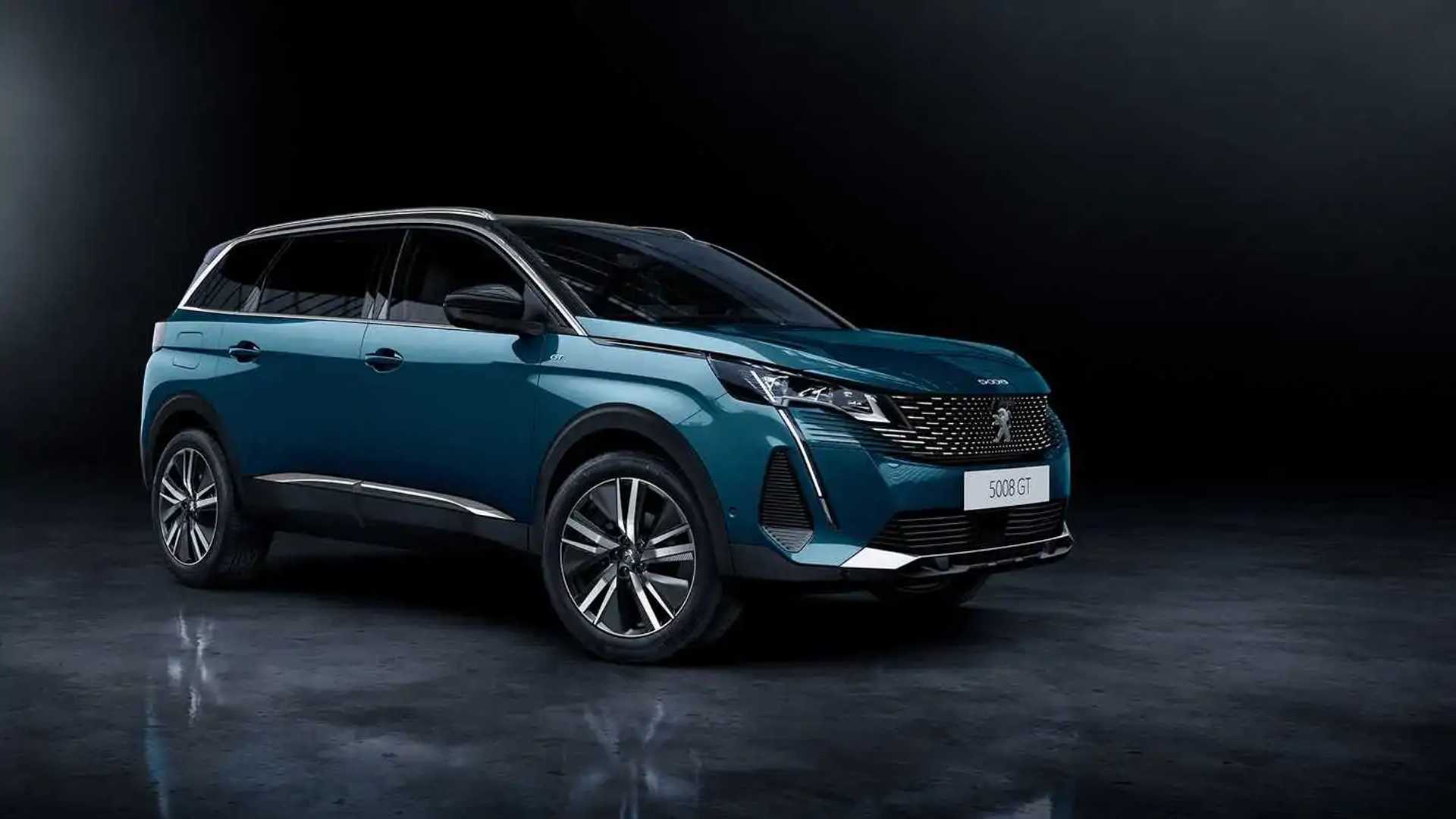 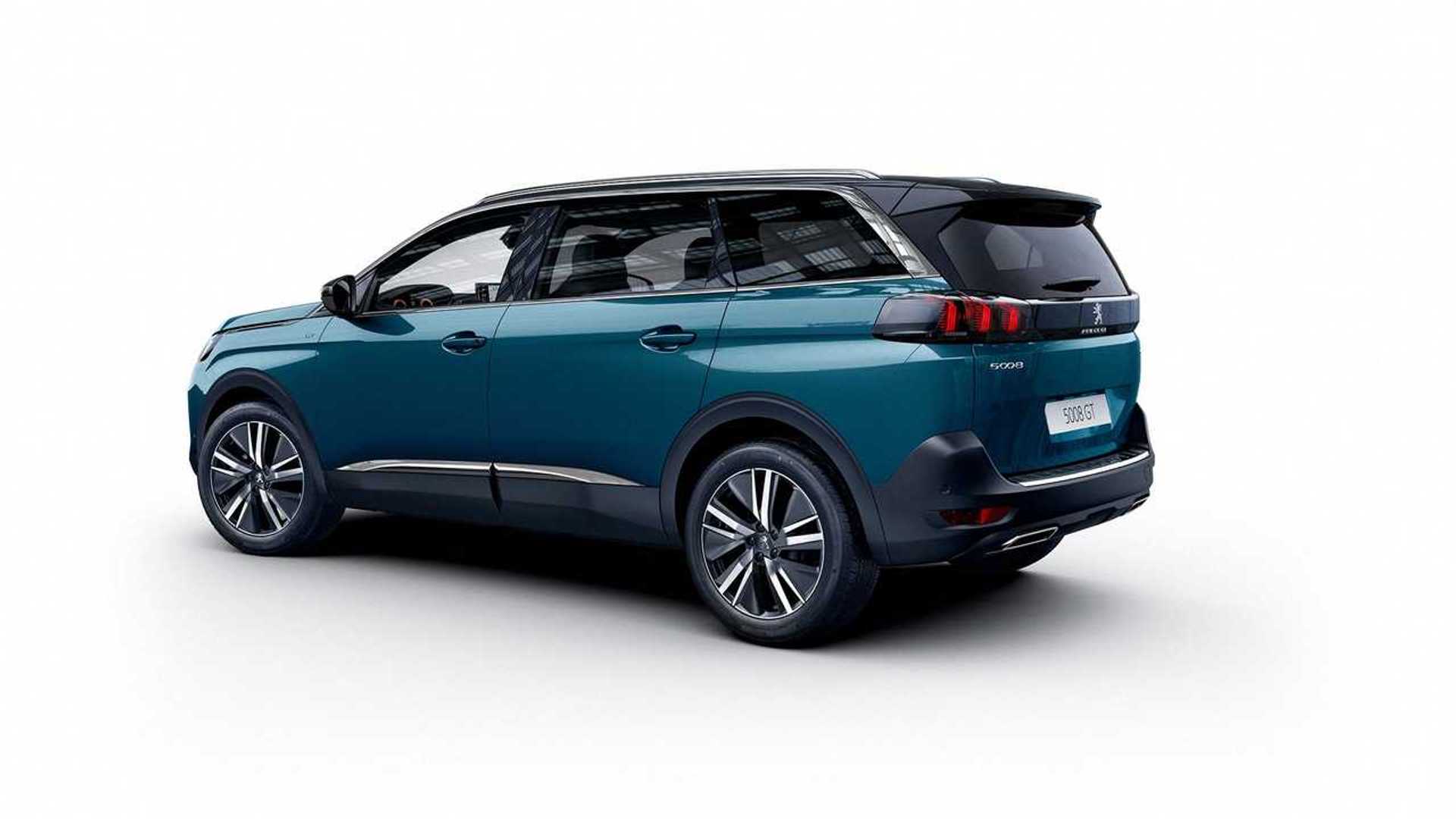 However, Peugeot CEO Jean-Philippe Imparato told British journos that this merger made the US return less certain, Automotive News reports. The plan is still on the table, though it’s important that Stellantis doesn’t overlap brands as Imparato noted – especially in a market as huge and discerning as the US.

“We can’t not take into account that in the coming days Peugeot will be part of this new world. I imagine in the coming months due to the new strategy we will have to adapt and reconsider all elements, including this one,” Imparato said in the interview.

It’s no surprise if Stellantis will keep Peugeot in its core markets. The French brand is selling particularly well in Europe, but it also has the Middle East, Africa, and Latin America on its portfolio. China, which is another massive automobile market, is in the pipeline, as well.

Peugeot left the US in 1991 due to dismal sales. Needless to say, the return to the US market is a high risk but as Imparanto mentioned, it’s still on the table.