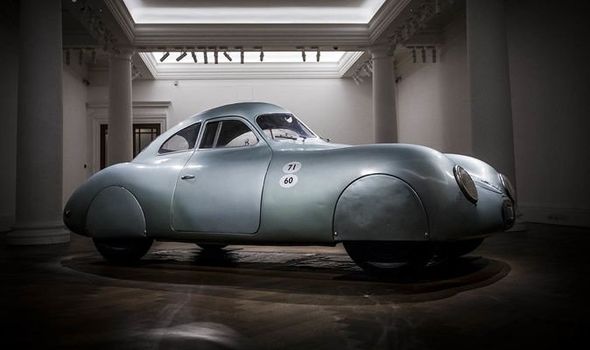 An incredibly rare Porsche Type 64 garnered a lot of attention for all the wrong reasons after a number of errors when it went under the gavel at auction. The vehicle was built by Ferdinand Porsche in 1939 as a commission for the National Socialist Motors Corps. The car built in Nazi Germany was expected to rake in around $20million at auction and the lot was highly anticipated. However, when bidding opened for the car it started at $30 million which is almost double the reserve price set on the vehicle. 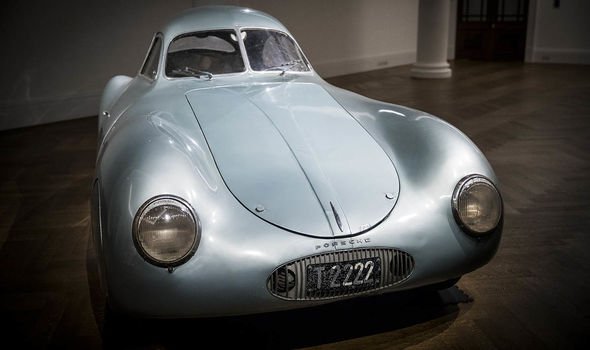 A video from the auction hall shows swathes of the crowd cheering while others were booing.

A fervent mood began to bubble as the screen behind the auctioneer displayed that prices had shot up to $70million which could have meant it was going to sell for a record amount.

However, after recognising the error the price on the screen dropped back down to the accurate $17million and the auctioneer even clarified the change.

Bidding had also apparently supposed to start at $13million and increase in $500,000 increments. 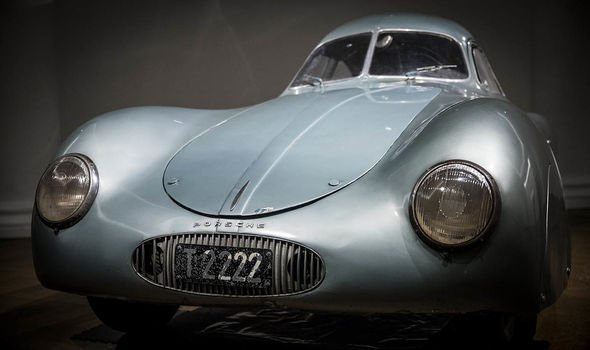 In a matter of seconds, the cars sale price has dropped by $53million meaning it didn’t even sell for its reserve price.

The car, therefore, was not classed as sold as it did not meet the reserve.

Johnny Shaughnessy, a collector who was in the room, said: “What a joke. They just lost so much credibility.”

A Sotheby’s spokeswoman said to Bloomberg: “Despite interest from discerning collectors, we were unable to reach common ground between seller and buyer on the night. 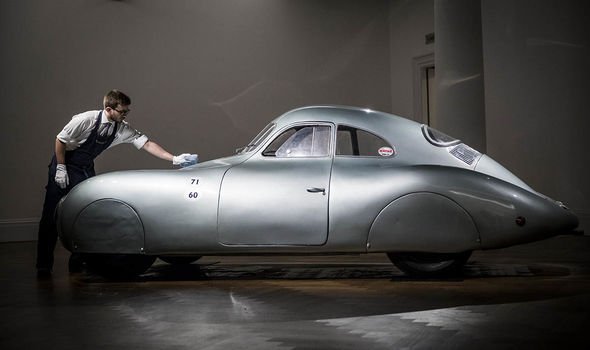 “As bidding opened on the Type 64, increments were mistakenly overheard and displayed on the screen, causing unfortunate confusion in the room.

“This was the result of a totally inadvertent and unintentional mistake.”

This auction comes after the original James Bond Aston Martin DB5 sold at auction for a record £5.2million.