The Duke of Edinburgh enjoyed getting up close with vehicles and was even spotted at an F1 Grand Prix alongside James Hunt. He has also been spotted behind the wheel of a Chieftan tank and a double-decker Leyland Bus.

Prince Philip once owned a classic MG sportscar which played a huge role in the courtship of the future Queen and Duke of Edinburgh.

A letter sent to Betty Shew, who was writing an official souvenir book on The Royal Wedding detailed how much Philip liked driving the car.

Then Princess Elizabeth said Philip often drove “fast” but was “proud” of the classic MG.

The letter said: “Philip enjoys driving and does it fast! 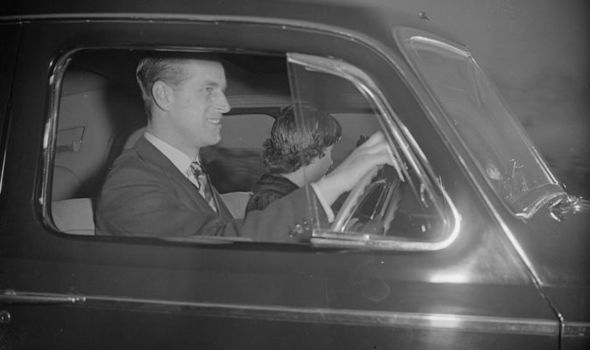 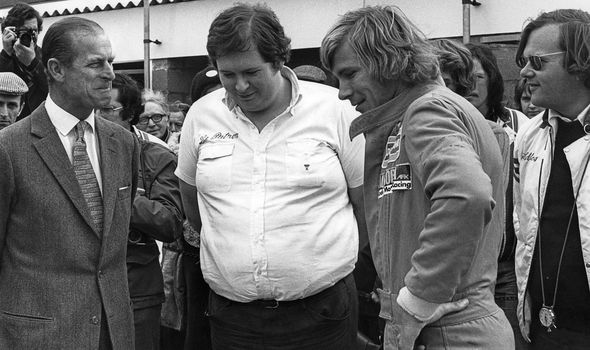 “He has his own tiny M.G which he is very proud of.

“He has taken me about in it, once up to London, which was great fun, only it was like sitting on the road, and the wheels are almost as high as one’s head.”

The Duke of Edinburgh once owned a stunning Aston Martin Lagonda fitted with a range of special features.

The historic model was fitted with a telephone on which he used to make prank calls to Prince Charles and Princess Anne.

The model was also fitted with a large vanity mirror and was used at a range of top events such as the Olympic Games in Melbourne and the opening of the M1 motorway.

Prince Philip first noticed the model during a visit to the London Motor Show before snapping one up.

He paid extra for an updated version of the model which came with a range of extra features.

This included a specially fitted tall windscreen and an electrical folding power roof.

The car is still in the Royal Collection and is based at Sandringham.

The Duke didn’t shy away from getting behind the wheel of cars on official royal visits or tours. 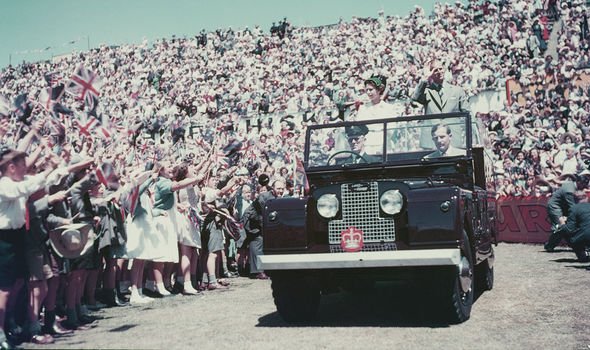 In July 1963 he drove away from the Rootes factory at up to 80mph behind the wheel of one of the company’s new Hillman Imps.

He has also been photographed behind the wheel of a classic Aston Martin race car at the Goodwood Motor Circuit in 1953.

There was also an image of the Duke getting out of a Fiat 500cc during a visit to the Fiat plant in Turin.