The eye-watering sum was said to have left even seasoned observers of the auction scene astonished.

Auctioneer Jonathan Humbert said there had been huge interest in the vehicle, which had received the firm’s largest number of telephone bids in 12 years.

The custom one-of-a-kind black RS Turbo S1 was specified for Diana and was the last Escort she owned, with less than 25,000 miles on the clock.

Hagerty, a classic car market trend observer, placed Princess Diana as the number one royal to have a positive effect on car values. 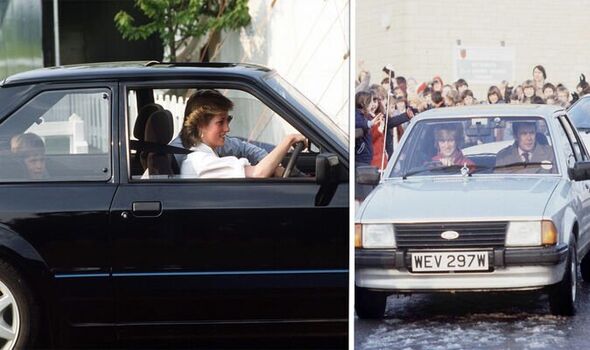 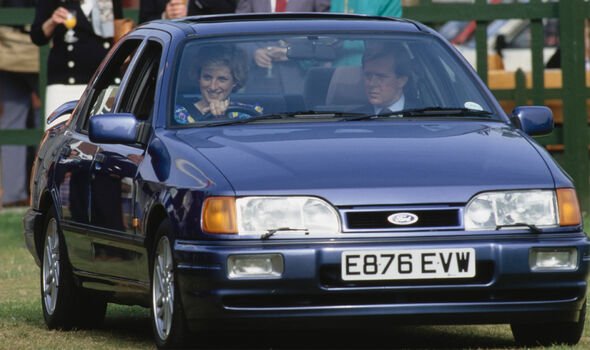 This is based on sales of cars associated with, or owned by, the Princess which have subsequently been sold.

“The Diana-owned car sold for 2062 percent of Hagerty’s top value.

“Diana topped our Power List Royalty section with an average of 813 percent increase over a standard car without a link to her.

“As a result of this sale, her rank will rise even further in our 2023 List.

“Not much shocks me these days in the classic and collector car market, but this sale price astounded me.”

Based on four sales totalling almost £240,000 the Princess of Wales commands an average increase in price of 813 percent.

Two of the sales were Rolls-Royces which the Princess of Hearts merely travelled in but pumping prices to incredible heights are two more humdrum cars.

A spokesperson for the Hagerty Valuation Team said: “Princess Diana is still a royal icon even a quarter of a century after her death. 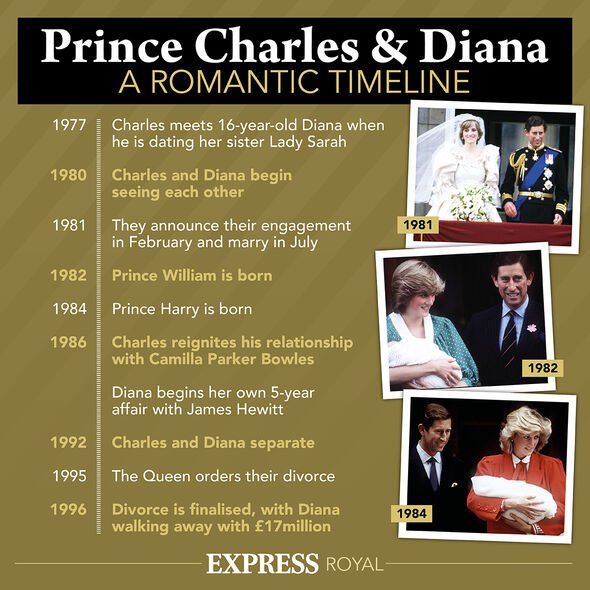 “But it was the unexceptional nature of two of the cars we tracked – a 1981 Ford Escort Ghia and a 1994 Audi 80 cabriolet  – that really pushed her up the ranking.

“Indeed, the Ford smashed the record for that model, reaching £52,640 when it was auctioned last year.

“Her Majesty the Queen is down the list, but the list of nine cars associated with her is dominated by Rolls-Royces, Bentleys and Daimlers, all valuable models in their own right.

“That means the added ‘value’ of the Queen’s connection isn’t quite so high.”

While Princess Diana was the most influential royal for classic cars, Queen Elizabeth II, Prince Philip and the Duke of Cambridge were also high on the list.