Just 2,135 of the cars were made between 1977 and 1980 with each model handbuilt to a specific order. The model was supplied new to the Queen’s sister and was tailored to her personal specification making the model a unique rarity.

Upgrades include changes to the upholstery on the front and rear seats.

These were moved back so there was no risk of this rubbing on her neck if she wanted to lay down in the car.

The car is fitted with a false floor at the rear while vanity mirrors and small spotlights were also added.

The car was not fitted with a glovebox lock which contains the switch for the roof-mounted Police Escort light. 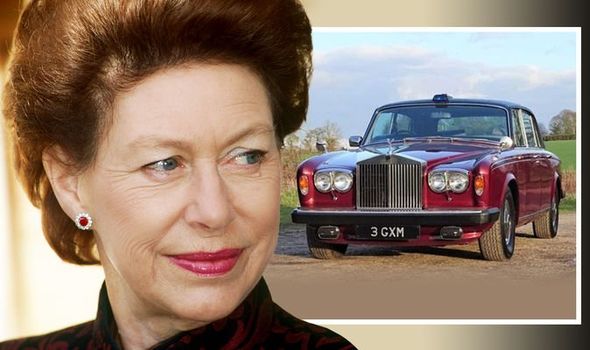 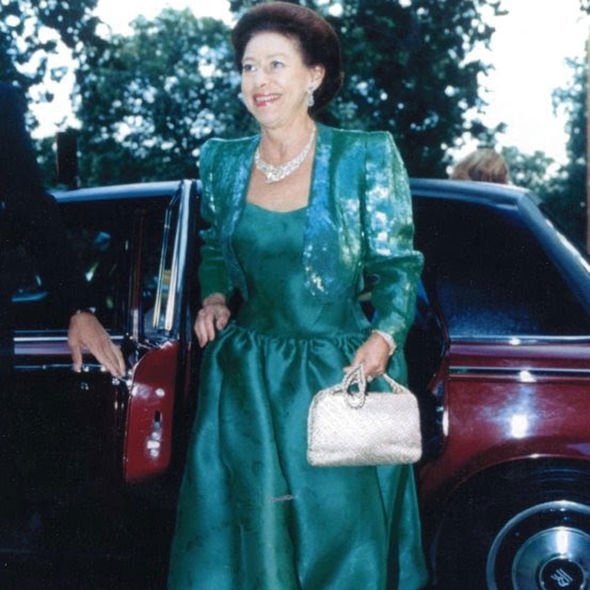 One of the car’s rear seatbelt was also left out and there were no armrests on the rear doors.

The roof above the windscreen was modified to accommodate a flag mast and an illuminated shield.

The Princess gave Rolls Royce less than five months to tailor the model to her personal specification before delivery was made.

While the model was being ordered, the Princess was referred to under the pseudonym of Mr Edgar.

The model has covered 48,000 miles with the majority being covered by the Princess during her 22-year ownership.

The model carried some distinguished guests including Royals such as The Queen, Queen Mary and Lady Diana Spencer.

Former US President Ronald Raegan and his wife Nancy are also believed to have travelled in the model.

The car’s last official journey was to transfer family members to her funeral at Windsor Castle in 2002.

The model was inherited by Princess Margaret’s son David Linley, now the Earl of Snowdon.

The model was first offered to the Royal Mews before the car was sold off to a private collector.

A royal fan, Ronald Allwright purchased the car in June 2002 before undergoing a major refurbishment.

He went about updating the steering rack and undergoing routine maintenance to keep the car in good condition. 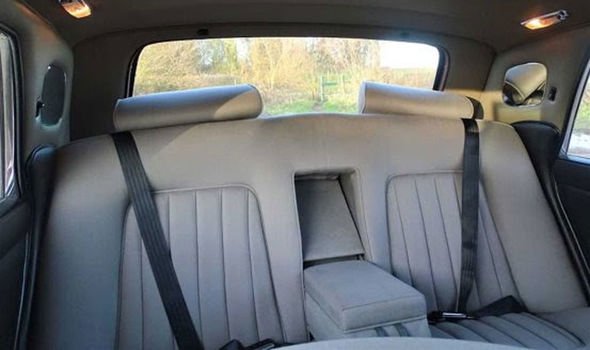 The model will hit the hammer at the end of May at a special service by H&H Classics at the Imperial War Museum Duxford.

Damian Jones, Head of Sales at H&H Classics said the model “surely belongs in a museum”.

He said: “This is a very special, very important and low mileage Silver Wraith II which surely belongs in a museum.

“It is offered for sale with copy build records, service invoices and a wealth of period photos.”