Renault India found success with the Duster and even the Kwid in India and now it’s readying to bring in its compact MPV – the Triber – into India. The Triber too, like the Kwid is based on the CMF-A platform and comes with a heavy dose of local content, so prices will be competitive for sure. But Renault India has grand plans for the Triber and it’s made its intention to export the compact MPV to other markets too and with it help the company improve its sales in India too. In fact, the company is looking to double its sales in the country by 2021 and the Triber will play a big role in making this happen. Speaking to carandbike, Thierry Bolloré, CEO, Groupe Renault said, “It’s (The Triber) a significant contributor to the progress we want to make in order to double the sales of Renault in India for sure.” 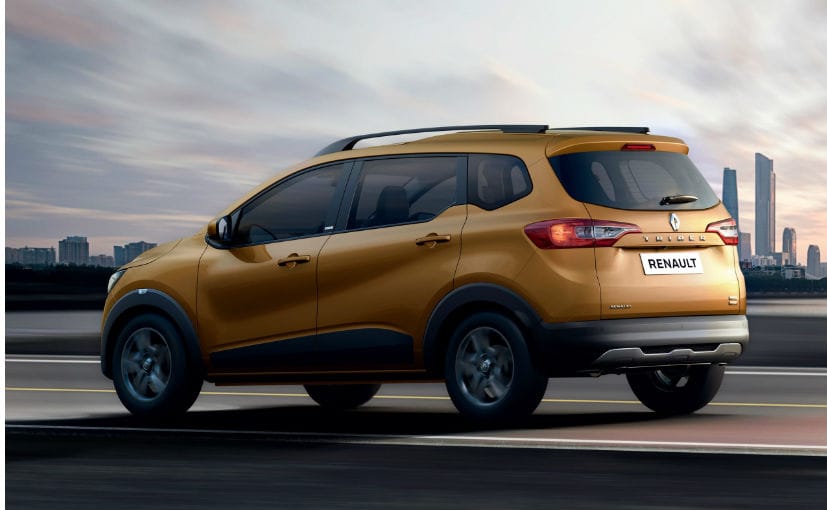 The Triber is actually a seven-seater tucked under the four-metre mark. At that size, the new Renault Triber is a direct rival to the Datsun GO+ and also the upcoming compact seven-seater from Maruti Suzuki. It gets a completely different design language from its rivals that help make for a roomier cabin. In fact, Renault is comparing the Triber to a number of B-segment hatchbacks, with the French model offering the additional third row seating that is more practical. Renault also says the new offering will be 20 per cent more affordable in terms of ownership than a conventional B-segment hatch. 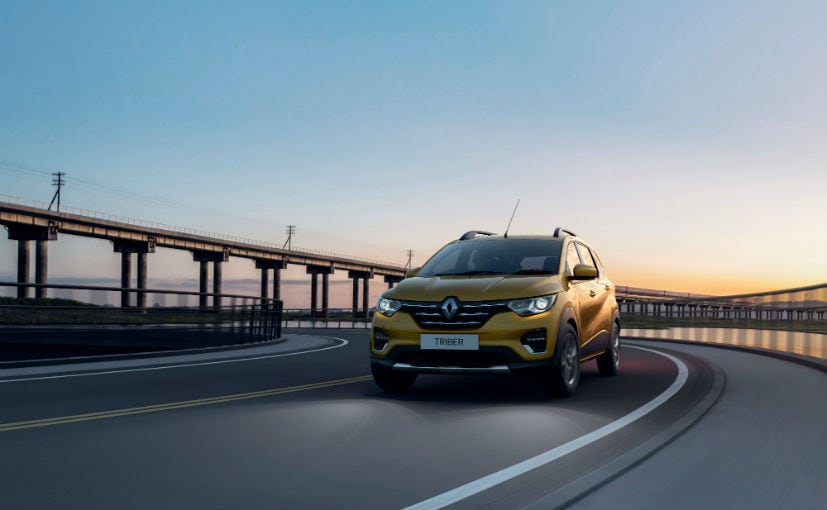 But it’s not just the sales in India that will help Renault achieve this target. The company is banking on exports as well, something it has been doing with the Kwid too. Bolloré said, “Export is key, because this is a car made in India, for India and having the genes for a great exporter to other markets.”

Not everything has worked for Renault in India though. Cars like the Lodgy and the Captur have failed to pick up in terms of sales and establish themselves as strong contenders in their respective categories and Renault isn’t shying away from that reality. Bolloré explains, “The mistakes we have done sometimes, well, we have learnt from that. We are quite humble you know, and we know it’s necessary, step-by-step, to understand, and to be better and better for sure, Triber is one key contributor.”

There will be some other contributors, coming fast after the Triber which will help Renault achieve its set target for 2021.