Rivian has plans to expand operations in Normal, though it will likely wait until after deliveries begin in June.

Rivian is already making preliminary plans to expand operations at its factory – the former Mitsubishi plant in Normal, Illinois – even before delivering a single R1T or R1S. It seems Rivian must be very confident it will be able to produce and deliver vehicles, and that interest in its electric trucks will be strong.

Rivian arguably has a major edge compared to other EV startups. The company is reaping the benefits of loads of investments and outside support. Making cars is hard, and some would argue, producing successful EVs takes the difficulty to another level. It has been proven many times in the past that a lack of adequate capital, trust in the company, and backing from major players, startups can fail rather quickly.

The electric truck maker just purchased more land near the Illinois factory. According to Teslarati, the Normal Town Council approved Rivian’s proposal to “conditionally approve an amended site plan” with a vote of six in favor and zero opposed. The proposal reportedly includes expansion related to new structures, charging, and a new entrance. The council also approved a 576,000-square-foot addition to the Normal factory. 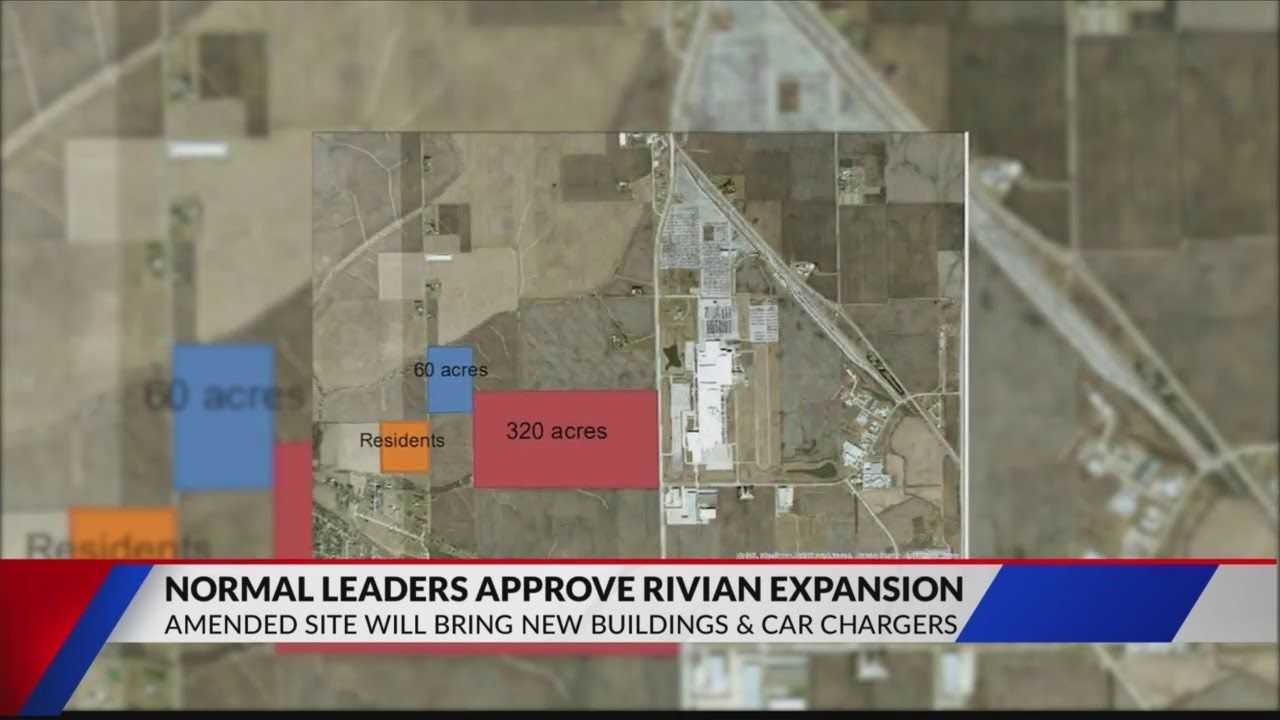 As the story goes, Rivian aims to put two more buildings on its property that each cover around 50,000 square feet, in addition to a 60,000-square-foot charging canopy. Normal Town Council documents show that Rivian bought 380 acres of land related to future efforts. However, the farmland needs to be rezoned for industrial use.

The council discussed the rezoning request and voted to approve it. With that said, the meeting exposed details that Rivian may be planning to wait to expand until after R1T deliveries begin in June. It was also noted that the automaker is working on plans for expansion beyond 2021.

Do you think Rivian will be successful? Does it have what it takes to be the next Tesla? Start a conversation in the comment section below.