Mazda’s attempt to resurrect the rotary engine as a range extender for EVs is a bit uncertain right now, though rumors about its development continue to circulate. This only adds to the confusion and speculation surrounding the popular engine, though the latest bit of info about its development is interesting, if it’s true. According to a new report from BestCarWeb.jp, Mazda’s new rotary will be able to run on hydrogen fuel.

Rumors about the engine’s resurrection began circulating not long after Mazda announced the RX-8 production would end with the 2012 model year, and Mazda has a long track record of continuing the engine’s development. According to the publication, hydrogen fuel is quite compatible with the rotary engine’s unique design, which doesn’t suffer from heat spots that could unintentionally ignite the fuel early. Such a powertrain would likely be expensive and reserved for a limited-edition model, though. 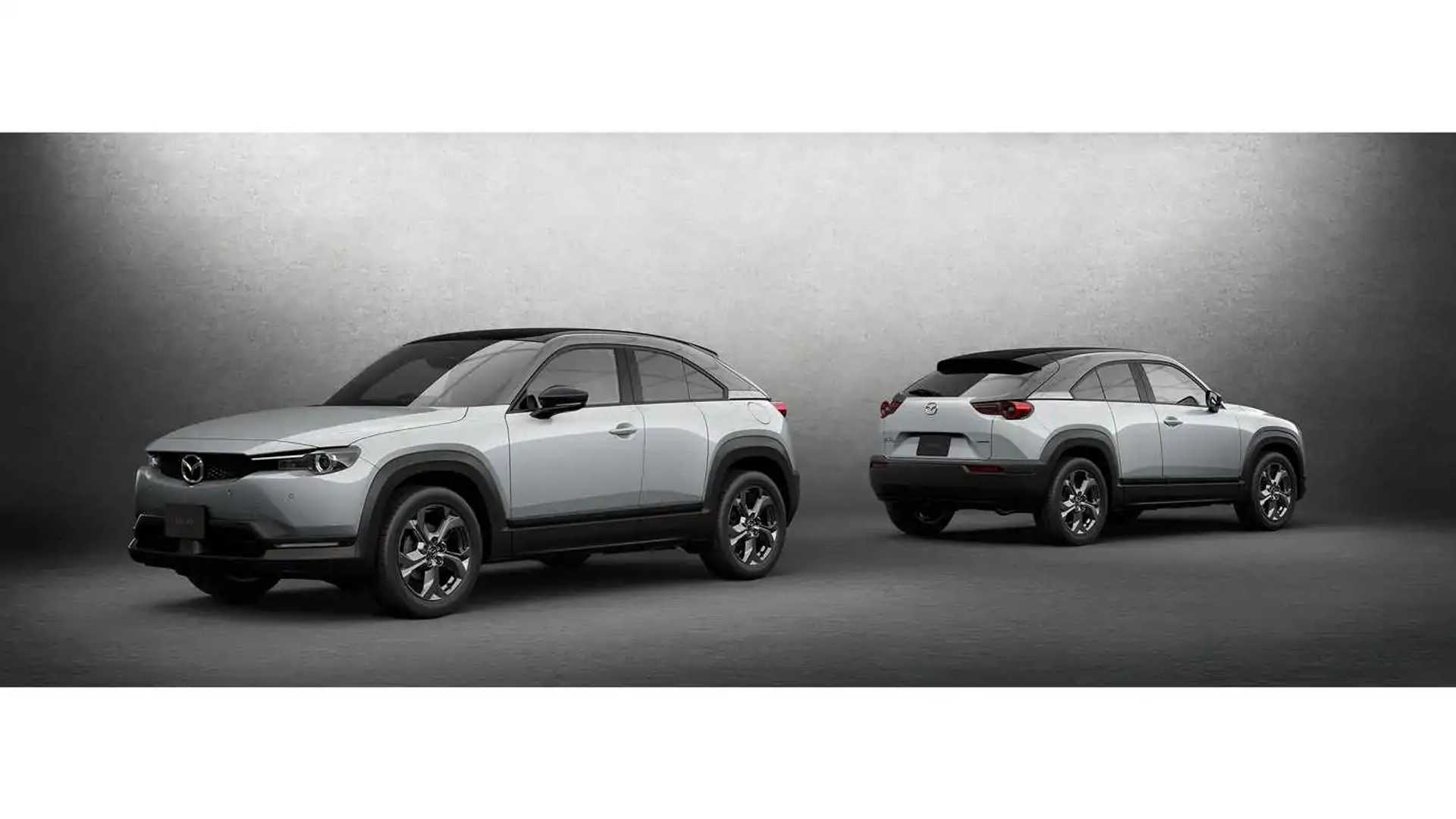 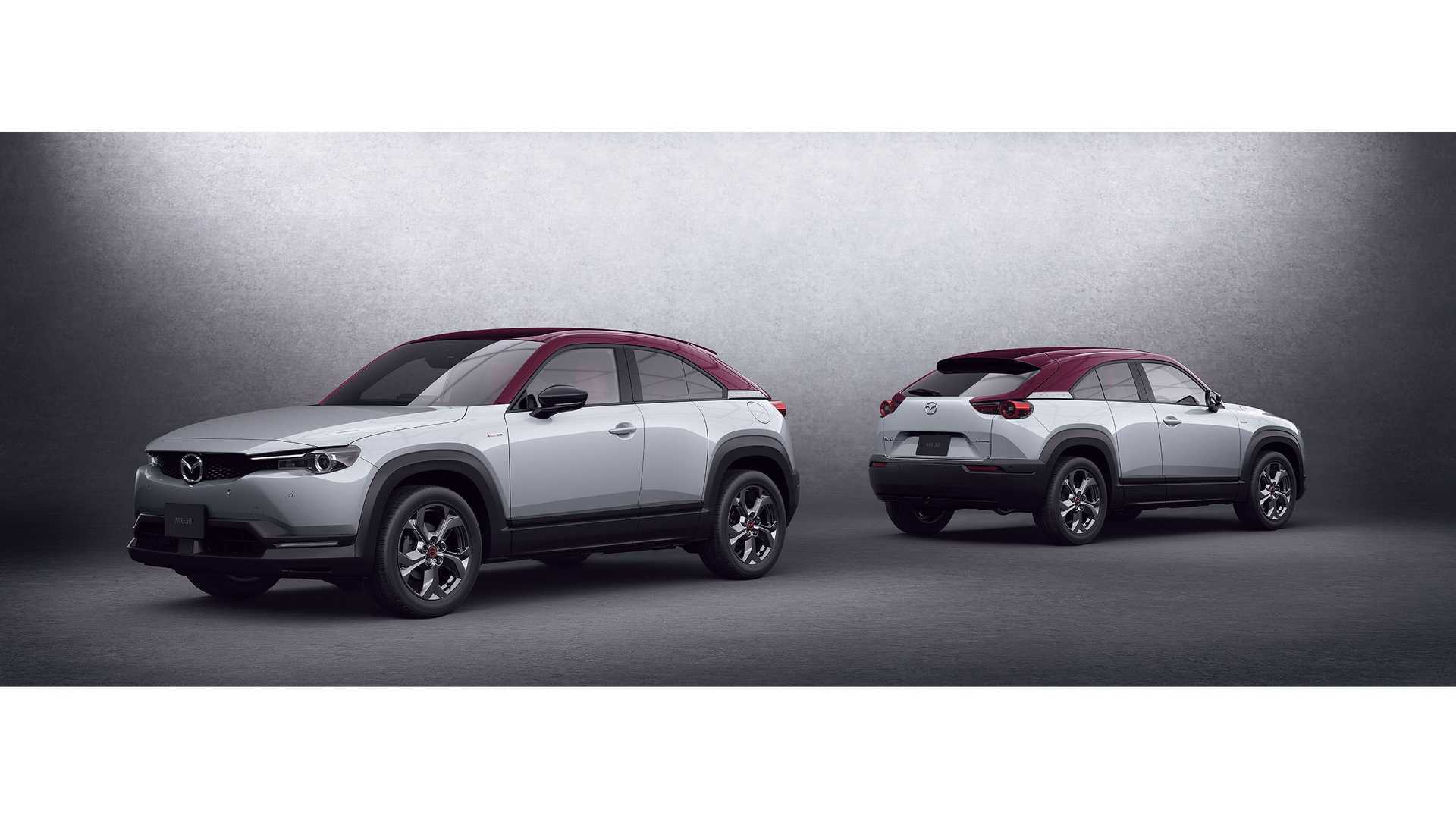 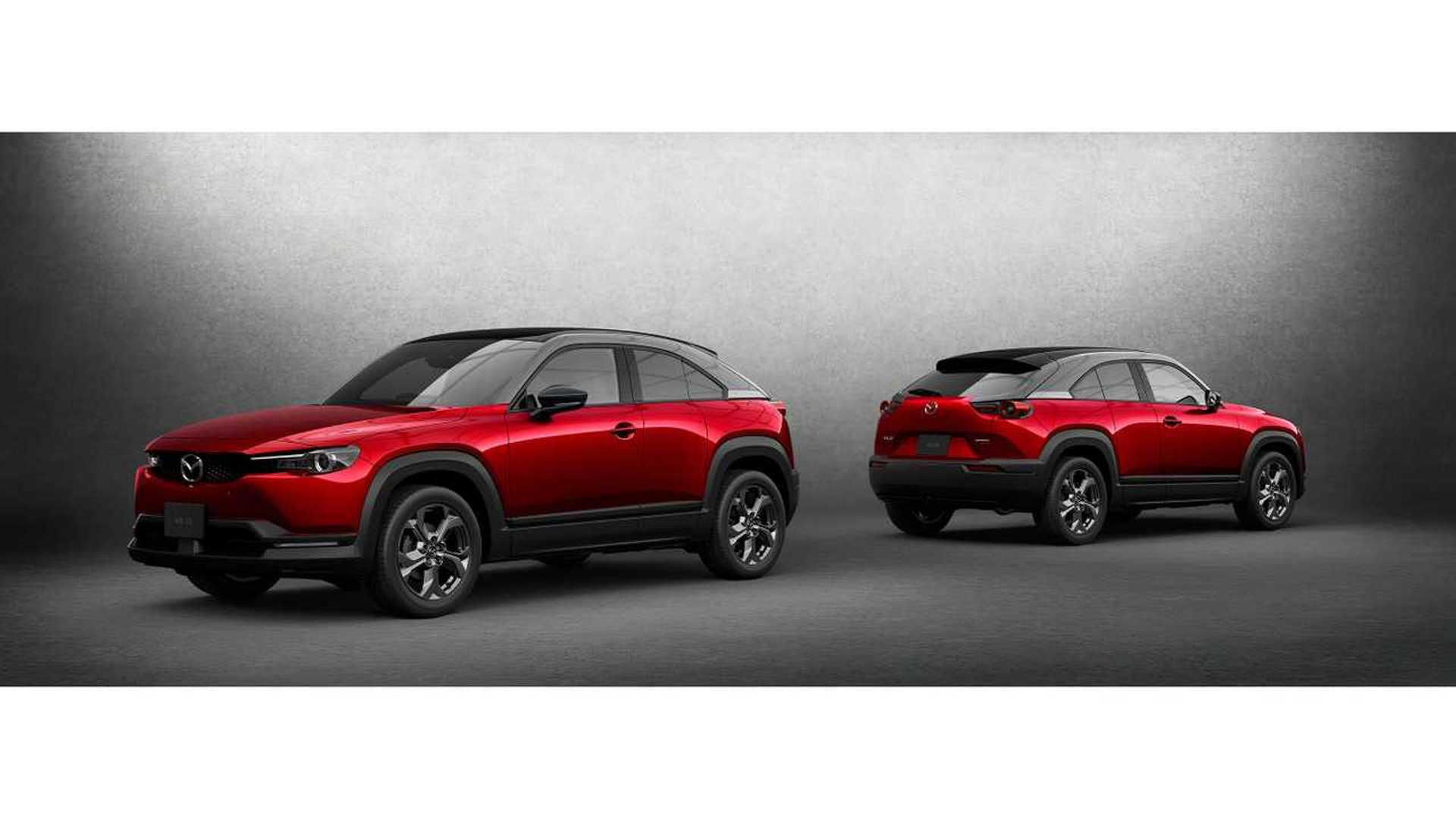 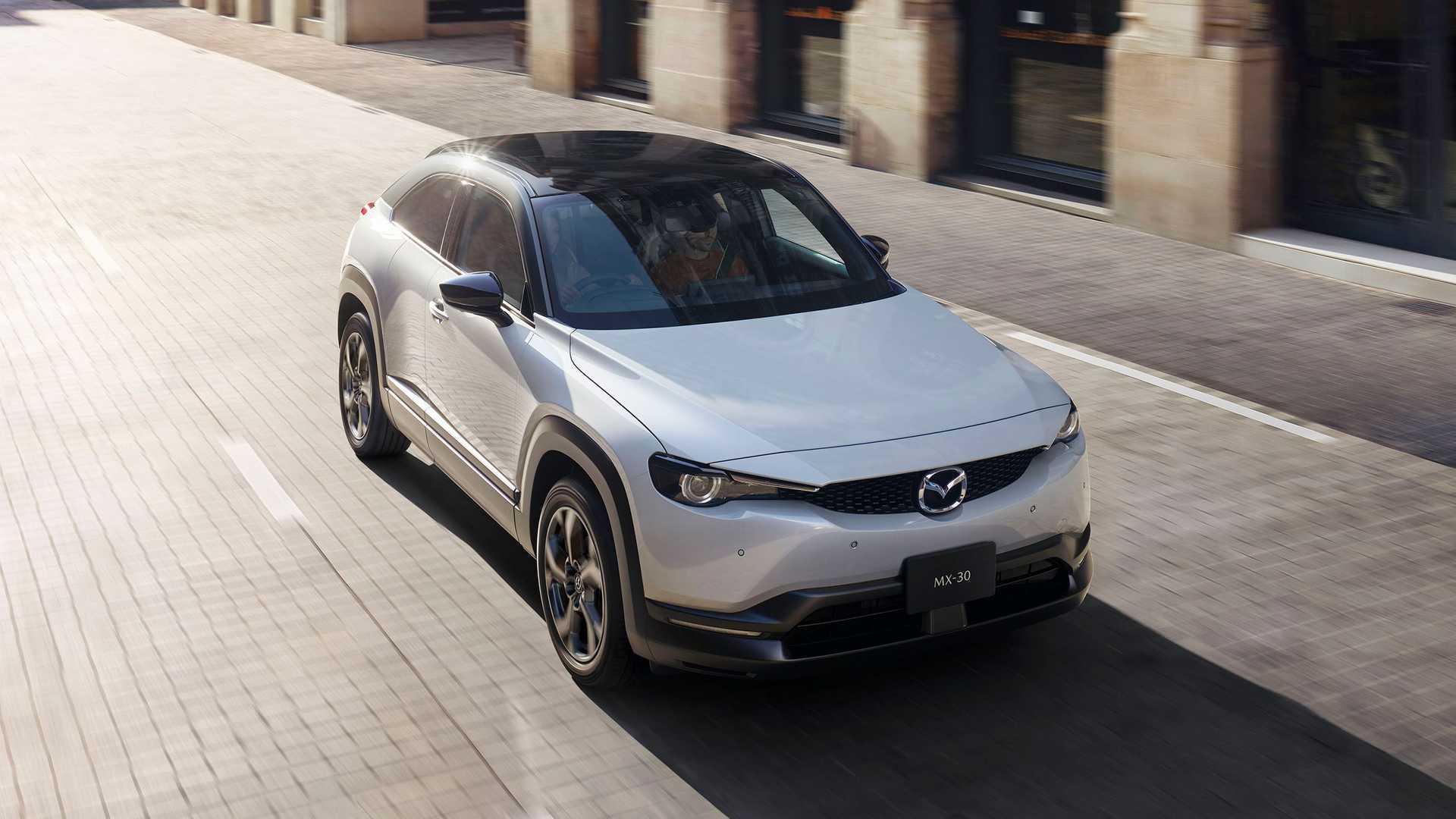 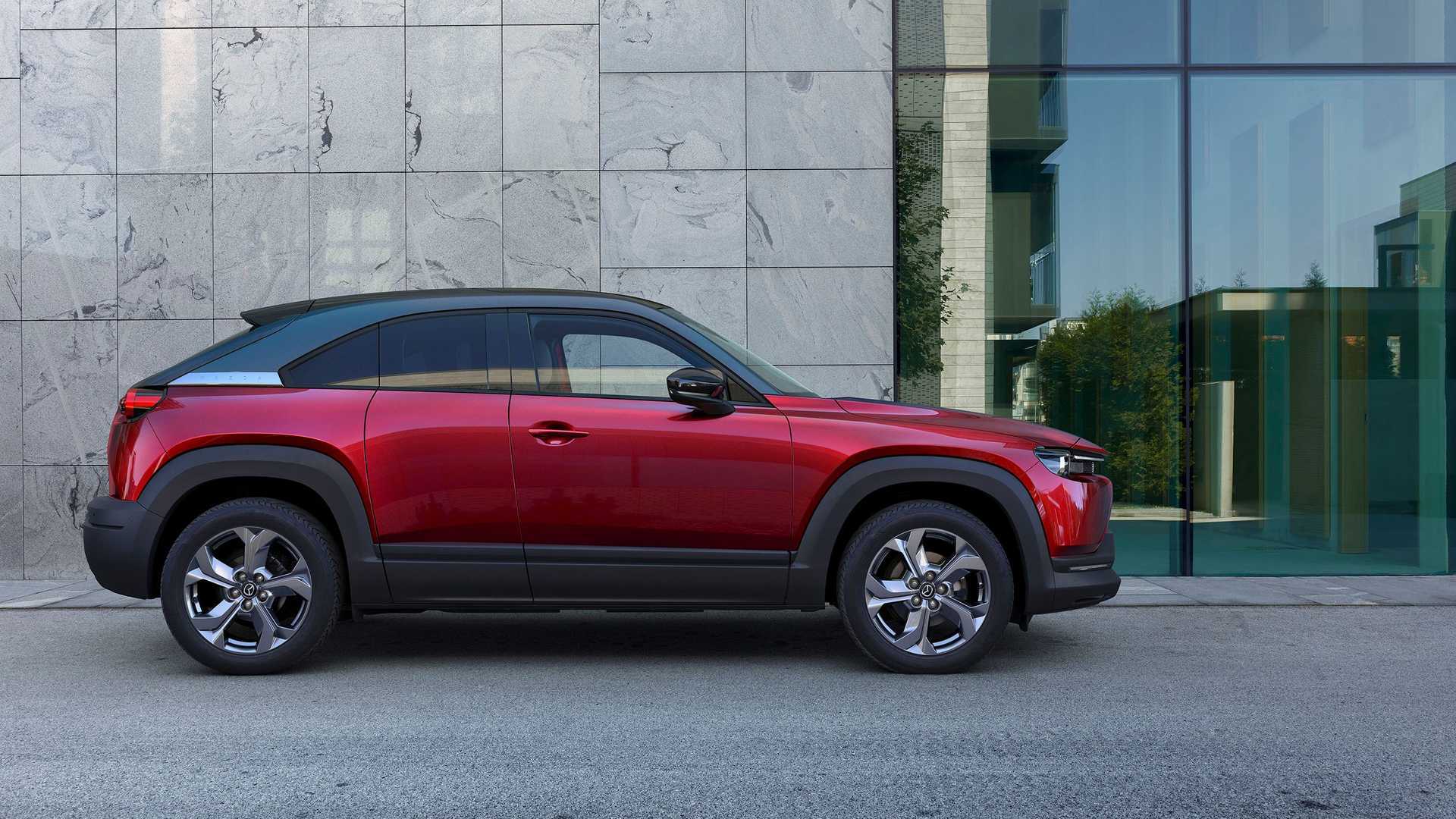 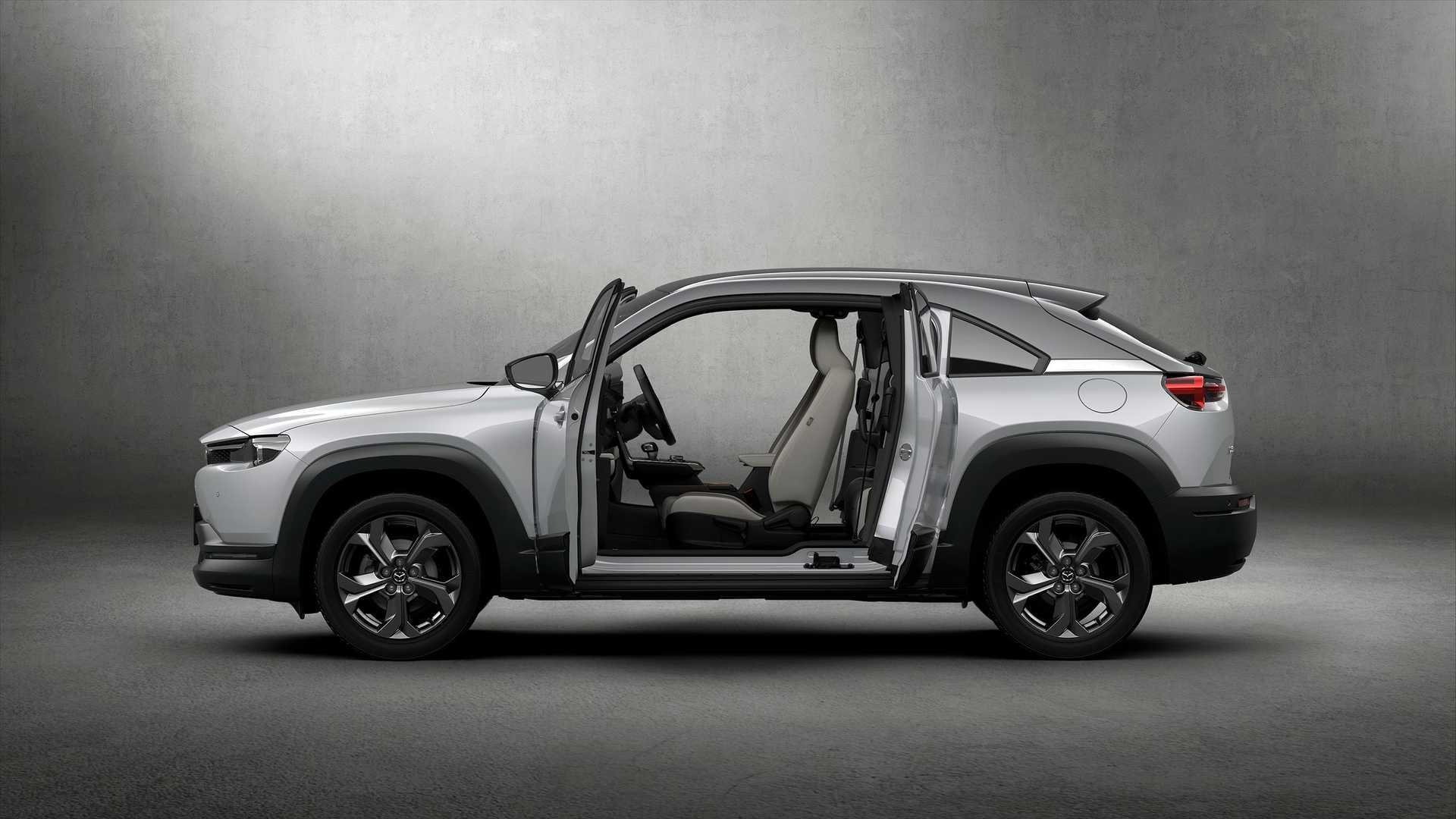 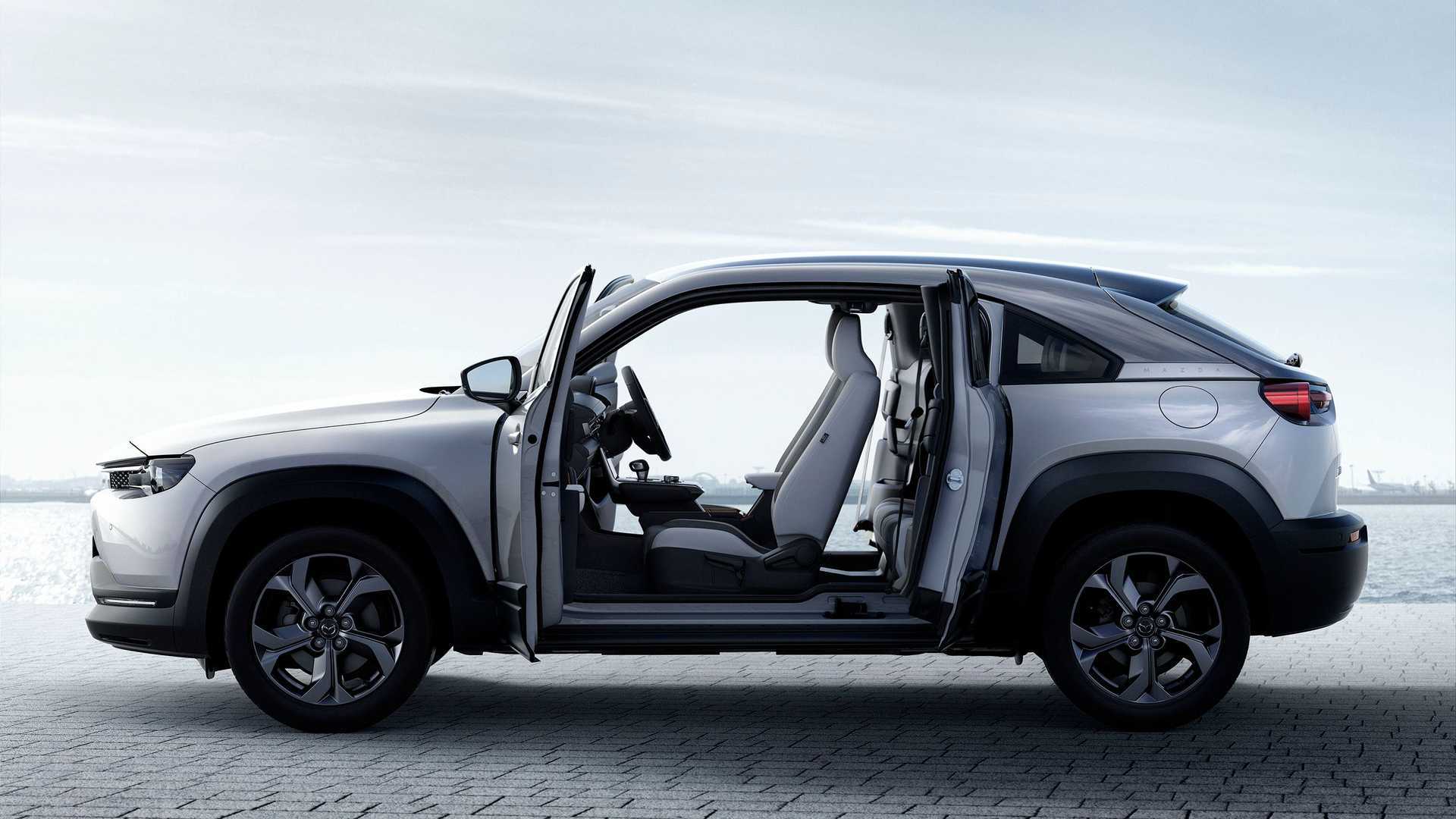 It’s an enticing proposition, though one we may never enter production. Mazda had confirmed last October that the rotary engine would return in the first half of 2022 with the MX-30, though the company had to backtrack when it said in July that it was uncertain when it’d return. That’s when rumors of the engine’s complete demise began to circulate online, as well, alleging that the company has altogether scrapped the idea of using the rotary as a range extender.

Mazda’s back-and-forth on the engine has kept enthusiasts enthralled with concepts like the RX-Vision teasing the future, though the engine’s return to glory under the hood feels unlikely. Mazda has been adamant about the engine’s return as a range extender, though the latest developments paint a bleak picture about its next chapter. Mazda may have decades of experience with hydrogen-fueled rotary engines – it developed a hydrogen-powered RX-8 in 2003 – though the technology will likely get leapfrogged by pure electric vehicles.