Experts have warned drivers could risk “serious damage” by failing to fill up their tank with petrol and diesel as often as possible. The damage could be so extreme vehicles reuse to start up again leading to expensive car repairs.

GEM Chief Executive Neil Worth said drivers also put themselves at risk of collision as vehicles could randomly break down.

The road safety group have urged drivers to check before setting off on a journey and endure they plan furls tops on longer journeys to avoid being caught out.

Mr Worth said: “If you permit your car to run out of fuel, you risk serious damage to the engine as well as potentially putting yourself and your passengers at risk of a collision because you will not be choosing where the car finally gives up.”

Mr Worth added: “Check you have enough fuel for a journey. 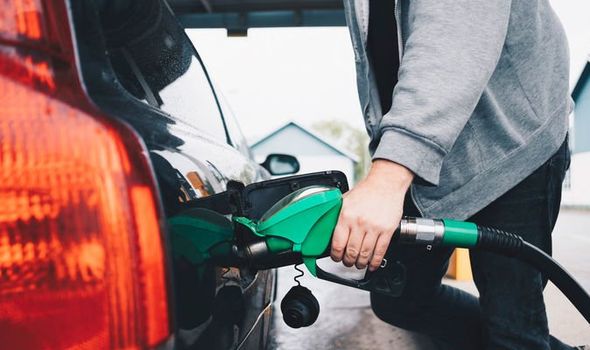 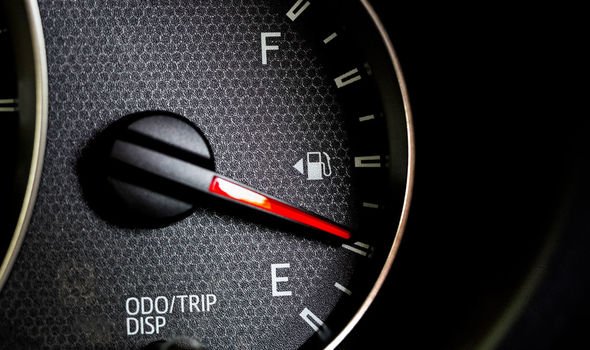 “If you need to refuel, plan where you will stop so there is no risk whatsoever that you will run out.”

Experts at Holts Auto said the engine will start to draw air and the last dregs of fuel when your tank is empty.

However, they warn this air could affect the fuel-air mix needed for combustion which could prevent the engine from starting again.

This extra build-up of air in the fuel tank and combustion chamber can prevent cars from starting even after they have been topped up.

DON’T MISS
Petrol and diesel owners can save on running costs [INSIGHT]
Fuel duty increase ‘would be wrong’ warns RAC [COMMENT]
UK fuel: Save time filling up with this trick [ADVICE]

They also warn failing to fuel your car regularly can put the engine under a lot of unnecessary stress.

Experts at Holts Auto said modern engines are built to withstand a lot more than running on low fuel but older vehicles could be affected.

They say older vehicles are more susceptible to pull debris through the engine which can lead to blockages in the filters.

This can prevent the engine from performing its best level as the sediments are hard to remove from the vehicle.

Experts at Green Flag said running out of petrol multiple times would risk doing damage to the fuel pump itself.

A statement online said: “Older cars can have debris that’s accumulated over the years at the bottom of the fuel tank.

“There are filters designed to prevent this making it into the engine. It’s better those don’t get clogged as eventually this may impede the flow of fuel.

“The fuel also cools the fuel pump. But don’t worry, running out of fuel once shouldn’t damage the pump. 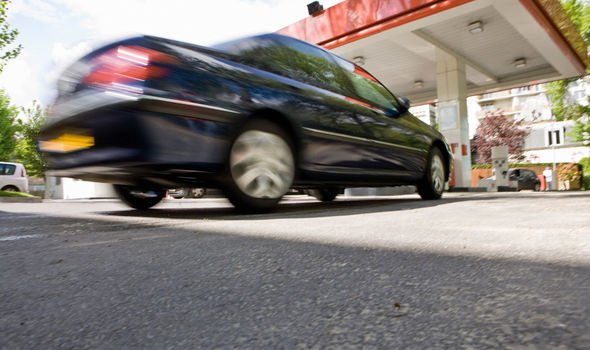 “Running out multiple times might. Of more concern is that you may struggle to restart your car.”

GEM Motoring Assist warn there have been cases where drivers have been prosecuted for driving on low fuel.

Motorists can be charged for driving without fur care and attention when a collision resulted from running out of fuel and breaking down.

GreenFlag said drivers can also be issued three points on their driving licence if their car breaks down in a dangerous position.