Following the debut at the Chengdu Motor Show in August, the Volkswagen ID.3 has entered the Chinese market on October 22, 2021, as the fifth MEB-based Volkswagen in China (actually the third, because the ID.4 and ID.6 exist in two separate versions from two joint ventures).

According to Chinese media, there are only small differences between the Chinese and European versions. For example, the Chinese version is slightly narrower. 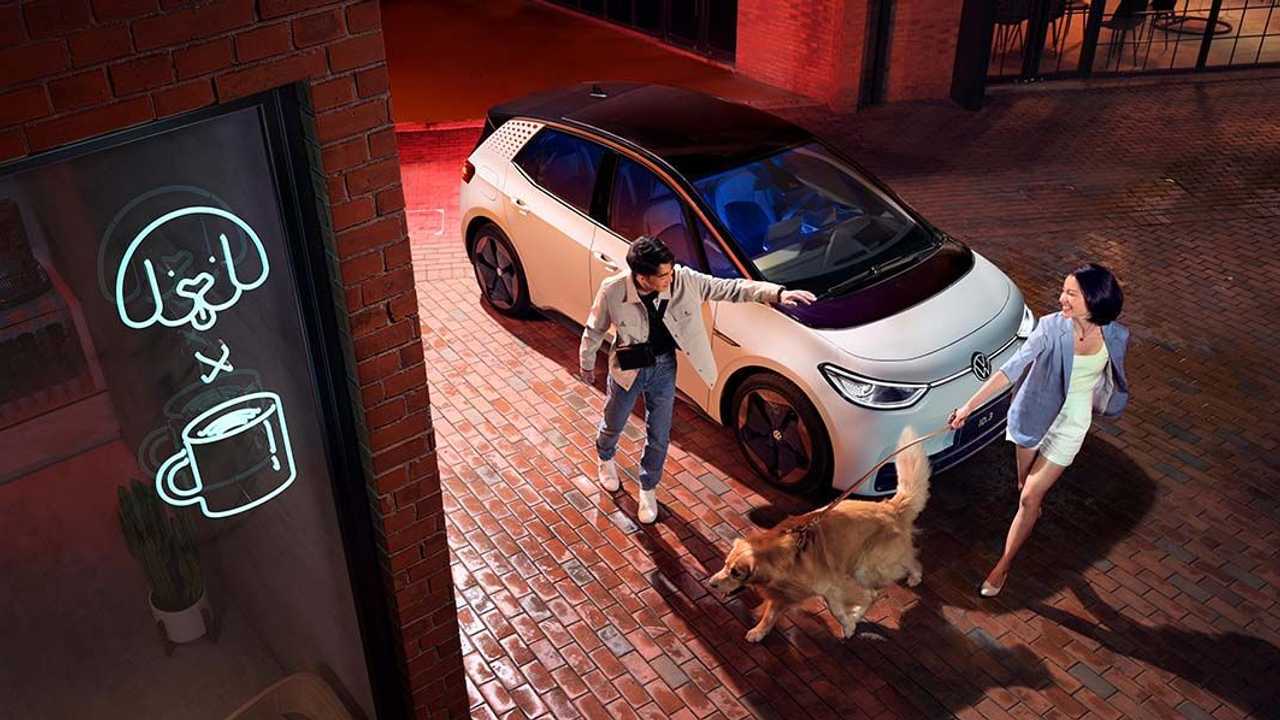 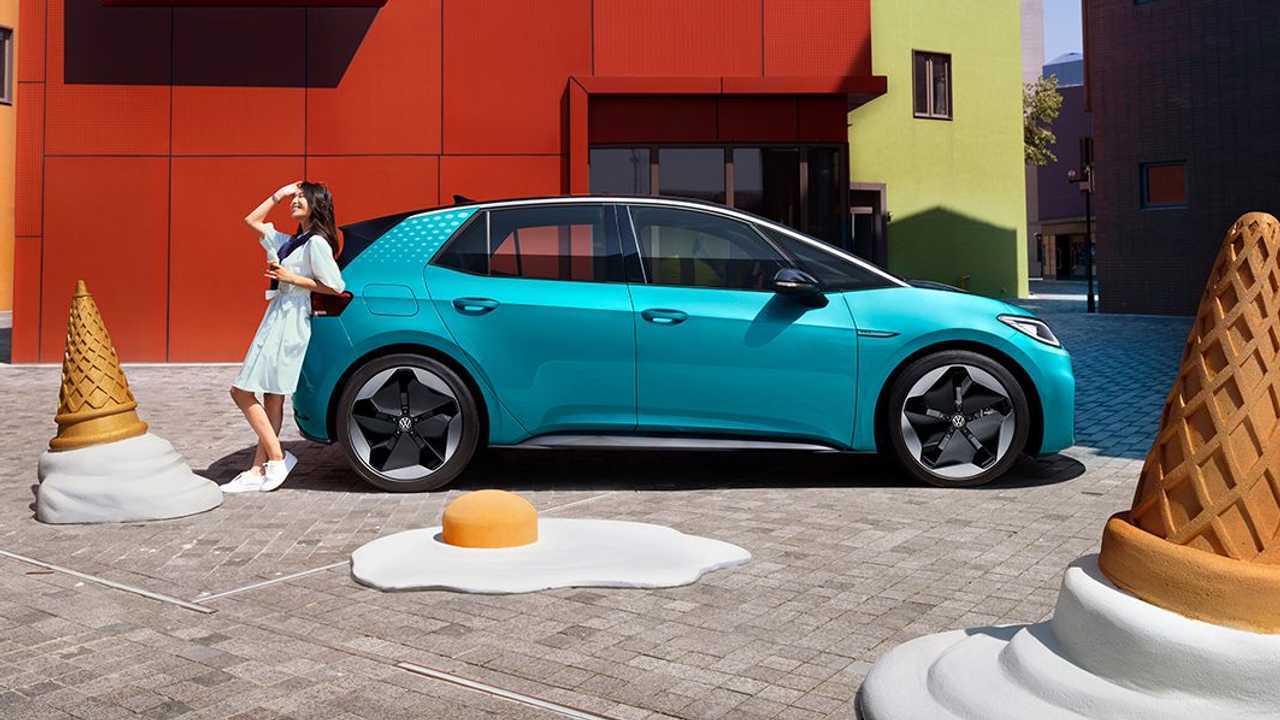 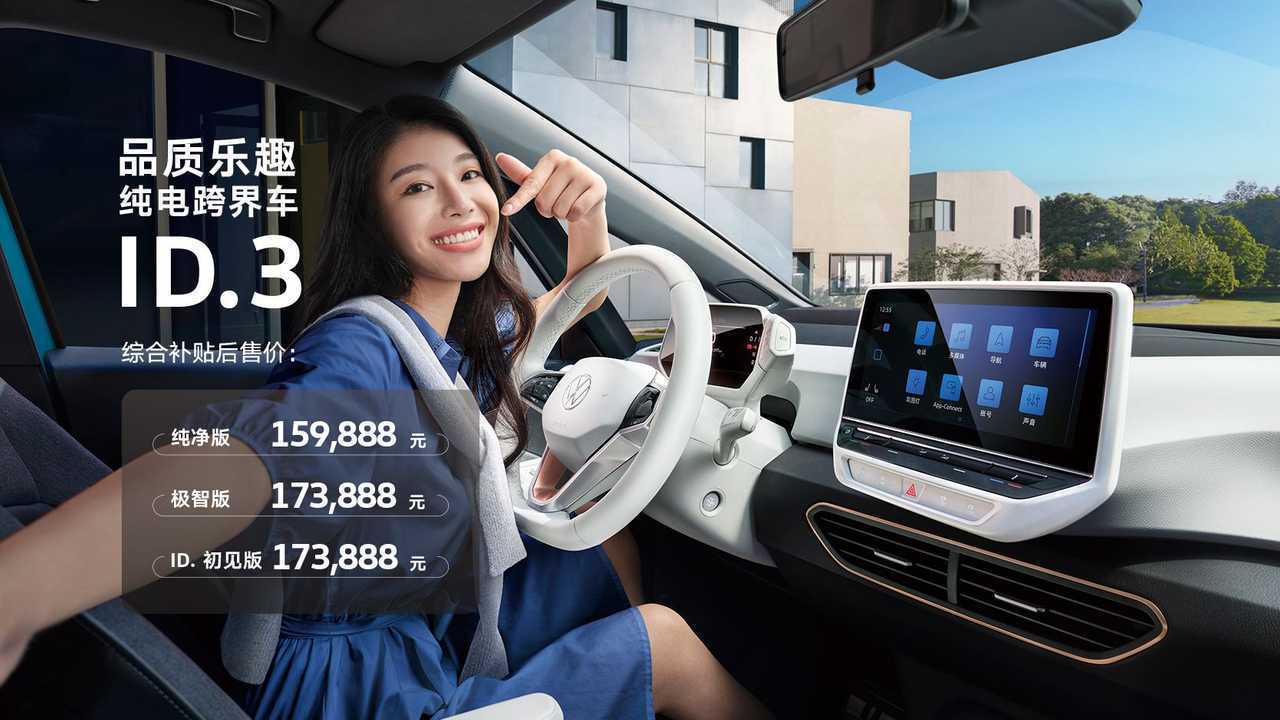 It will be interesting to see how well the Volkswagen ID.3 will sell in China, especially since the competition is now fierce.