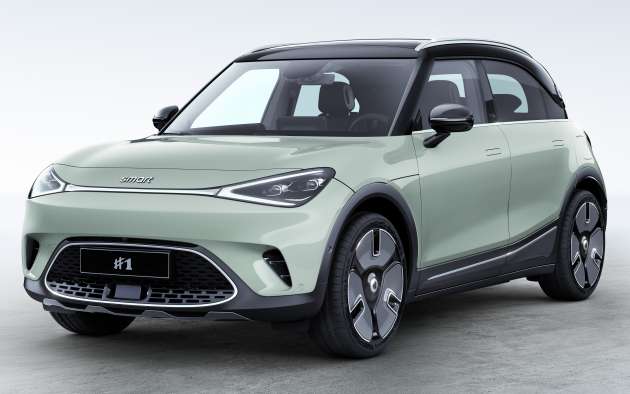 Earlier this morning, Proton and smart Automobile Company signed a general distributorship agreement (GDA), which will see the former sell smart EVs in Malaysia and Thailand. In an official release, the national carmaker said the first smart vehicle – the #1 – will be launched here early in the fourth quarter of 2023.

As for Thailand, Proton deputy CEO Roslan Abdullah said in a press conference following the signing ceremony that the plan for smart to enter the Thailand market will happen sometime in the second half of 2024.

His answer would mean that Malaysia is set to become the first country in the ASEAN region to get the #1 in right-hand drive form (it’s left-hand drive in China). The EV will also go on sale in the United Kingdom – another RHD market – this December, with deliveries set to begin in mid-2023.