“A compact giant for a new urban spirit.”

smart, known mostly for its tiny two-seat cars, is working on a new model, which will be an SUV We guess, however, that it will be a kinda small crossover/SUV.

The news was officially announced by Daniel Lescow, Vice President of global Sales, Marketing & After-Sales, smart Automobile Co., Ltd (a joint venture between Mercedes-Benz and Geely), although we heard rumors already in May.

The new smart eSUV will be, of course, all-electric, based on Geely’s new Sustainable Experience Architecture (SEA) platform and produced in China for the Chinese market, as well as for Europe.

“We are convinced that our new SUV will quickly establish itself as a leader in the segment and spearhead a transformation in the meaning and the look of an urban, electric lifestyle.”

It’s expected that this new model should be ready around 2022, but don’t expect the eSUV in the U.S., as smart retired from North America. 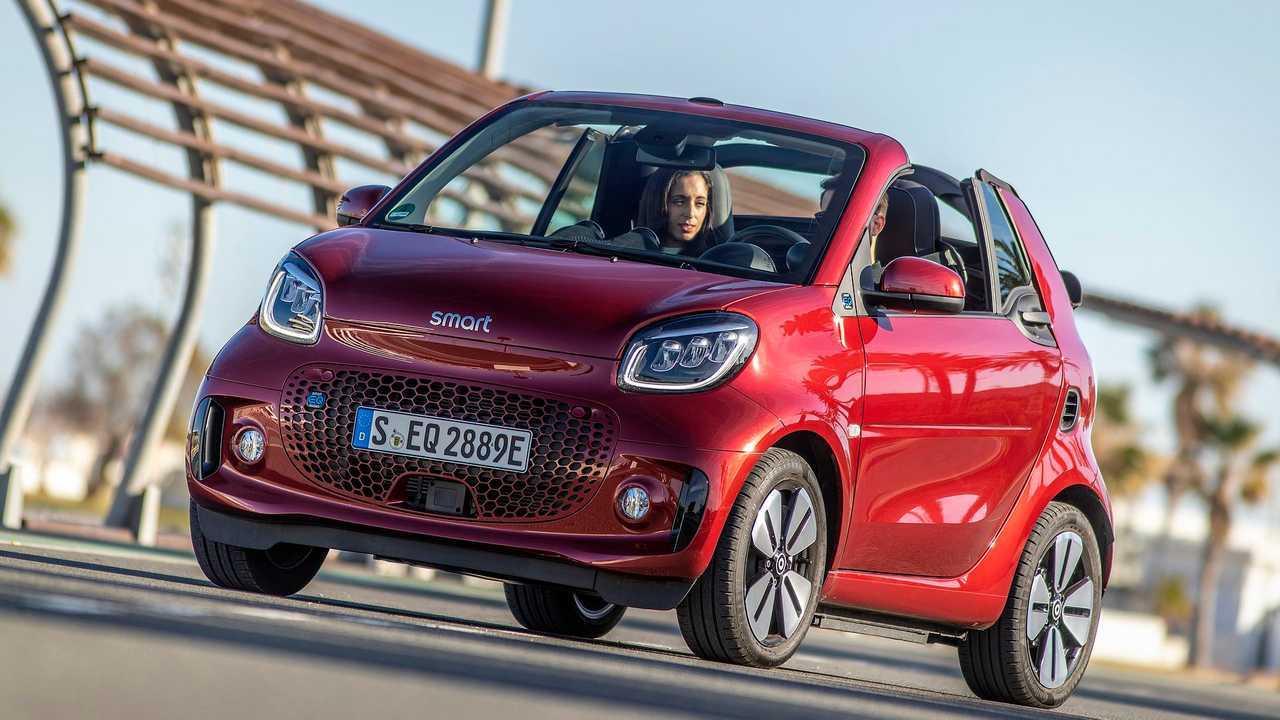 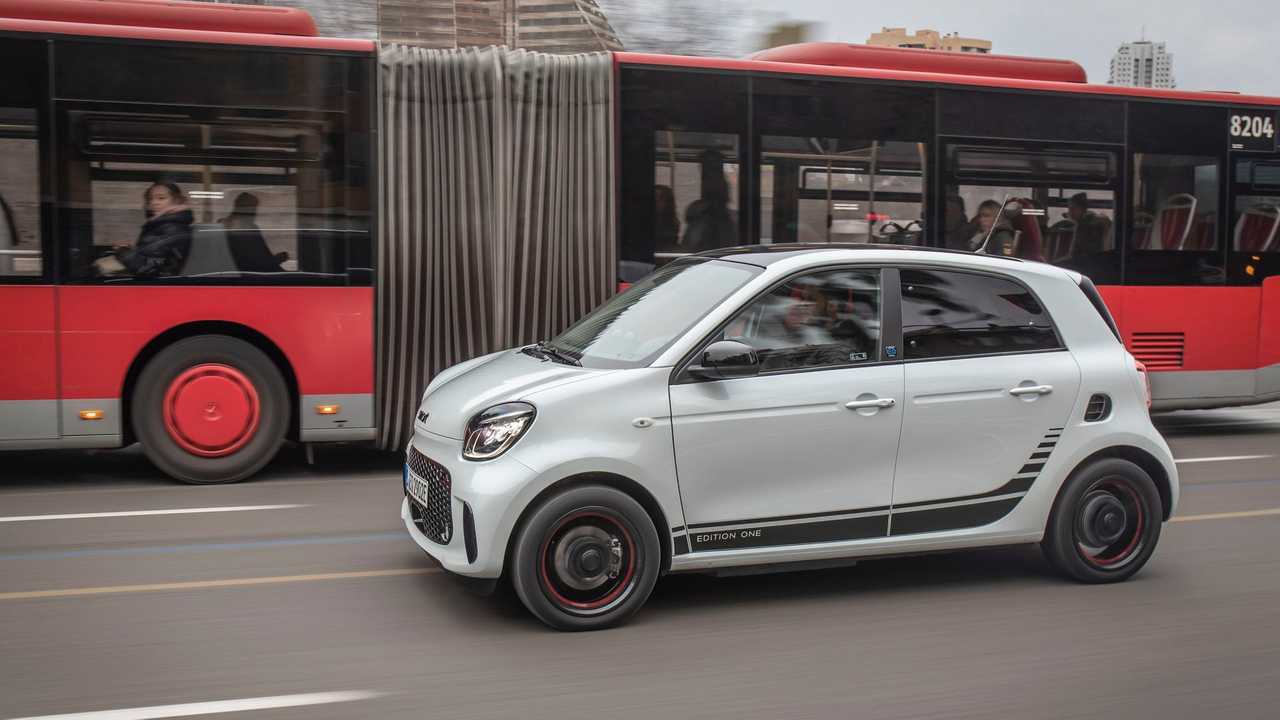