The trio, who sit at the head of the DTM standings with just next month’s Hockenheim season finale to run, were announced as part of Audi’s line-ups for the GT World Challenge Europe Endurance Cup blue riband event last month.

Rast and Frijns were due to race for the WRT squad, with Rast pencilled in to drive the team’s #31 Audi R8 LMS alongside Kelvin van der Linde and Mirko Bortolotti and Frijns due to share the sister #30 machine with Christopher Mies and Dries Vanthoor.

A brief statement released by Audi on Tuesday morning said: “Together with Audi Sport, all three have decided to fully focus on the championship decision shortly before the DTM finale at Hockenheim.”

Matthieu Vaxiviere, Dorian Boccolacci and Dennis Marschall have been drafted in at late notice to replace the trio, although it’s unclear exactly which cars they will line up in.

Vaxiviere made an outing with WRT earlier this year in the GTWCE Endurance Cup opener at Imola, taking victory alongside van der Linde and Bortolotti (pictured below).

Boccolacci has also partnered Haase and Winkelhock at Sainteloc for the first two rounds of the four-event campaign at Imola and the Nurburgring, while Marschall is a regular of the German-based ADAC GT Masters series with another Audi customer, Rutronik Racing. 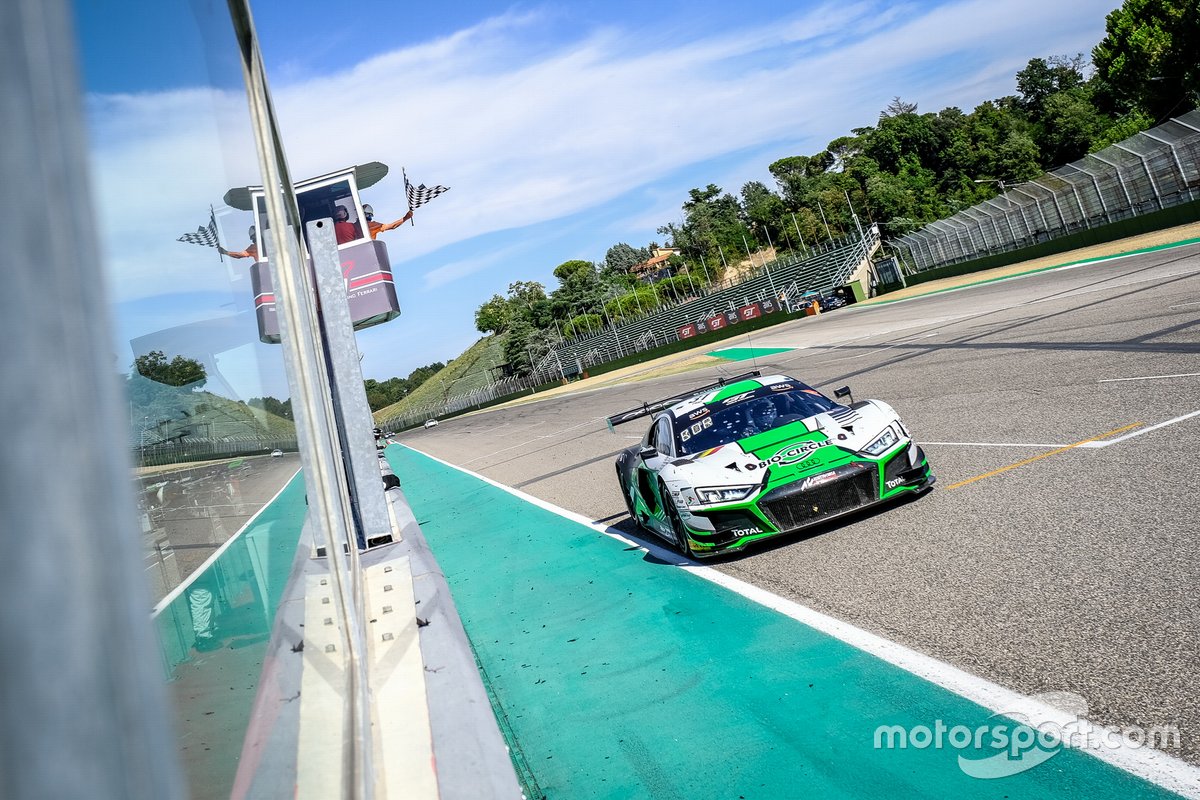