Speed cameras will not be turned back on in Northamptonshire despite a police chief constable promising they would come back into use. Police officers have now said the speed camera devices are “beyond its end of life” and will not return to use.

The cameras were turned off in 2011 meaning they were not able to catch any offenders.

However, the fixed cameras were left in place to deter speeding among motorists who were not aware the devices were duds.

In a statement, a Northampton Police spokesperson confirmed there were currently “no plans” to re-introduce the cameras to the county.

The statement said: “Any plans to introduce fixed enforcement of this type would require support from both ourselves and Northamptonshire County Council. 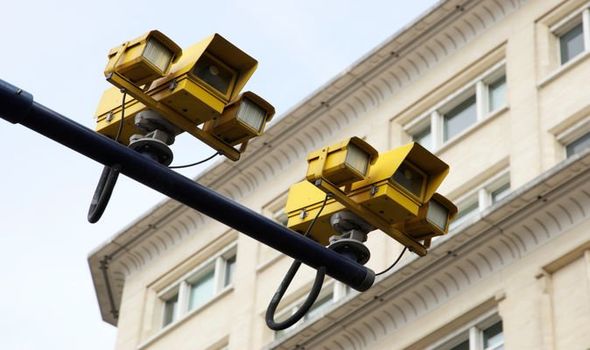 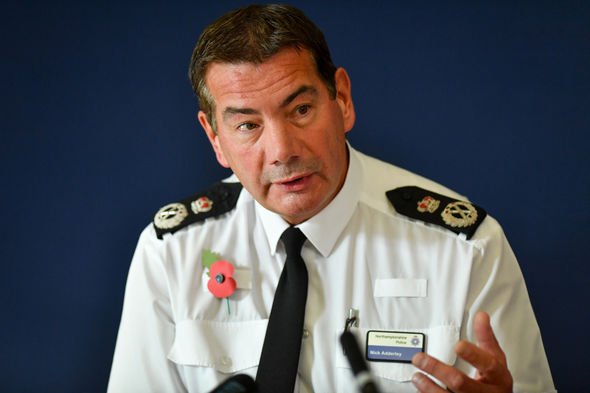 “Along with a full collision study to identify the most appropriate locations for installation across the county.

“The technology currently installed on the network is now beyond its end of life and therefore at this time there are currently no plans at this time to re-instate the fixed camera enforcement within Northamptonshire.”

An independent study conducted in 2016 found turning off the cameras has made a difference to the number of accidents on the roads.

Research by Road Safety Analysis found turning off the cameras in 2011 did not have a significant impact on the number of car crashes.

There was a reduction in the number of accidents by around 50 percent when 41 new cameras were installed in the mid 2000s.

However, the research found the number of accidents in the county compared to the number of crashes recorded near camera sites continued to fall despite the switch off.

Director of Road Safety Analysis, Richard Owen, said not covering the cameras was important as many drivers may believe the devices were still working.

The boxes continue to be regularly maintained despite not working which may have created an illusion the devices were still actively in use.

Mr Owen said: “Motorists may still be under the impression that the cameras are working as the housings are regularly maintained and not covered in bags stating they are out of use.”

The decision to keep the cameras switched off is a major U-turn by the police who have previously pushed for the system to return to use.

Chief constable Nick Adderley has previously promised the cameras would be going back on around the county.

Matt O’Connell, a safer roads operations team leader at Norhanronshrie Pokdier, has previously revealed he does not believe the camera switch off has had an effect on enforcement of offenders. 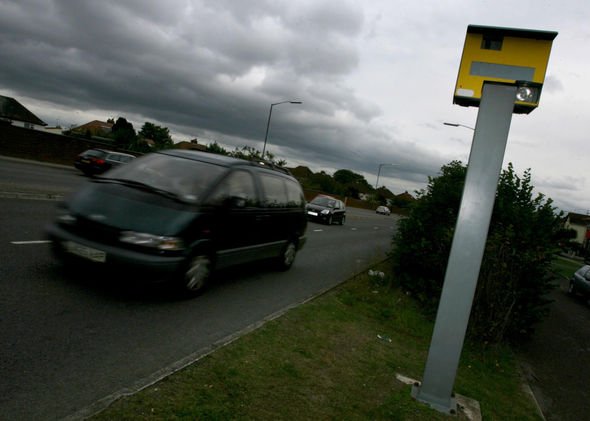 He said there was still “doubt” in many motorists minds that the cameras could still be working before conforming there was not an increase after the devices were turned off.

He told the Northamptonshire Telegraph: “You’d like to think people slow down for the cameras.

“Even though it’s been well-publicised that they are off, there’s still that doubt that they might be on.

“When they were turned off we kept the camera in them to look at data and, actually, there wasn’t really an increase in those caught.”

Mr Adderley defended the use of mobile speed cameras during the coronavirus pandemic after residents complained safety vans were deployed in key areas.

The constable warned motorists were using Northamptonshire’s roads like a race track under the lockdown.

He said: “My stock answer to them all is simple really: Don’t speed, don’t drive recklessly and you won’t need to worry about the camera safety vans or patrolling officers.

“We advertise where the vans are likely to be, it’s not like we’re trying to hide them. Plus, it’s only a money machine if you feed it.”