Traditionalists, be warned – BMW is continuing to upend decades of time-honoured design philosophy with its forthcoming range of models. Having already (re)introduced the full-height double kidney grille on the new 4 Series and M3/M4, Munich is soon giving its flagship models a radical new face, as you can see in this development prototype of the facelifted X7 SUV.

Clearly visible are the headlights, which are mounted much lower and flank the still-massive grille, leading to a, um, distinctive look. This repositioning could leave some space up top for a separate daytime running light strip, following the split headlight trend prevalent in the mainstream SUV segment. What’s more, the forthcoming 7 Series and X8/XM will also come with such a design, if past spyshots are any indication. Beyond that, there don’t appear to be too many changes to the exterior, with the car sporting the same taillights (albeit with possibly darker lenses) and bumper as before. Seeing as this is a fairly early prototype (as you can tell from the non-final headlights), there might be more visual tweaks incoming, including some new trim and upholstery options for the interior.

Also expected is an upgraded engine lineup, which currently consists of 3.0 litre straight-sixes and a 4.4 litre V8, all turbocharged and offered in a variety of power output levels. The refreshed X7 is due to be revealed closer to the end of next year or sometime in 2022. 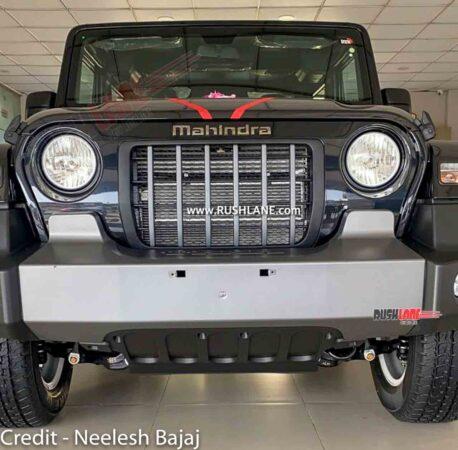 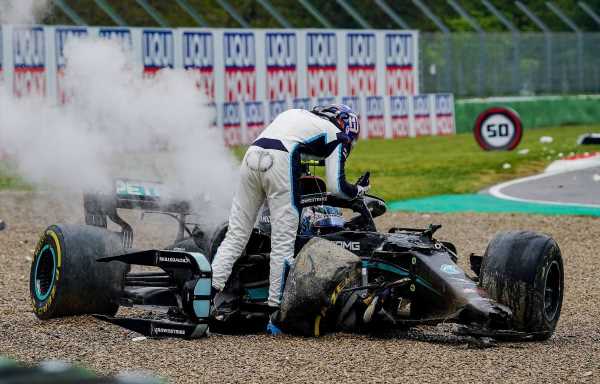