With Carlos Tavares at the helm, Stellantis has just revealed its roadmap for the rest of the decade. However, there is a piece of information about the FCA-PSA merger that surfaced on its first annual report, courtesy of Automotive News Europe.

According to Stellantis’ 2021 report, the company has paid 26 million euros or around $29.1 million to the estate of the late FCA chief Sergio Marchionne. This is way more than the compensation of Tavares in the same year, valued at 19.2 million euros ($21.4 million). 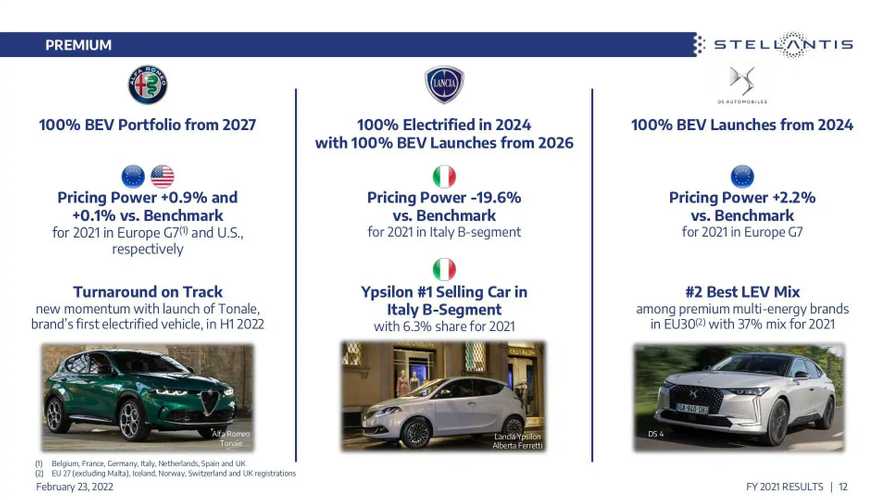 The document published on February 25 stated that the money paid to Marchionne’s estate included obligations from his employment contract and “legacy board payments” from when he was the FCA chief.

Marchionne met an untimely demise in 2018 at a hospital in Switzerland at the age of 66 following surgery complications. he had suffered a stroke during surgery that caused injuries to his brain from which he never recovered. He was survived by his partner, Manuela Battezatto, and two children.

Meanwhile, Stellantis CEO Tavares has announced an ambitious plan called Dare Forward 2030. As the name implies, the roadmap shows the newly formed automaker’s plans towards the end of the decade.

Stellantis says 100 percent of vehicle sales in Europe will be battery-electric by 2030. In the United States, the target is 50 percent. The goal is to become carbon net zero by 2038 but by 2030, the benchmark is to hit 50 percent of its ultimate goal.

That said, over 75 battery-electric vehicles (BEV) will be introduced to support the goal. These BEVs include an upcoming Jeep EV and an all-electric Ram 1500, both teased during Tavares’ announcement. The target is global annual BEV sales of 5 million units by the end of 2030.