The Ariel Atom 3.5 packs a Honda-source 2.0-liter four-cylinder, and the one in this video has the available supercharger that pushes the output to 310 horsepower (231 kilowatts). This clip allows you to hear it scream like a banshee as the driver takes the machine to 151 miles per hour (243 kilometers per hour) on the autobahn.

Under acceleration, the Atom’s supercharger dominates the sound coming from the car. The driver is even wearing earplugs. This one has a windshield, so the driver doesn’t need a helmet or goggles to keep the wind out of his eyes and bugs out of his teeth. 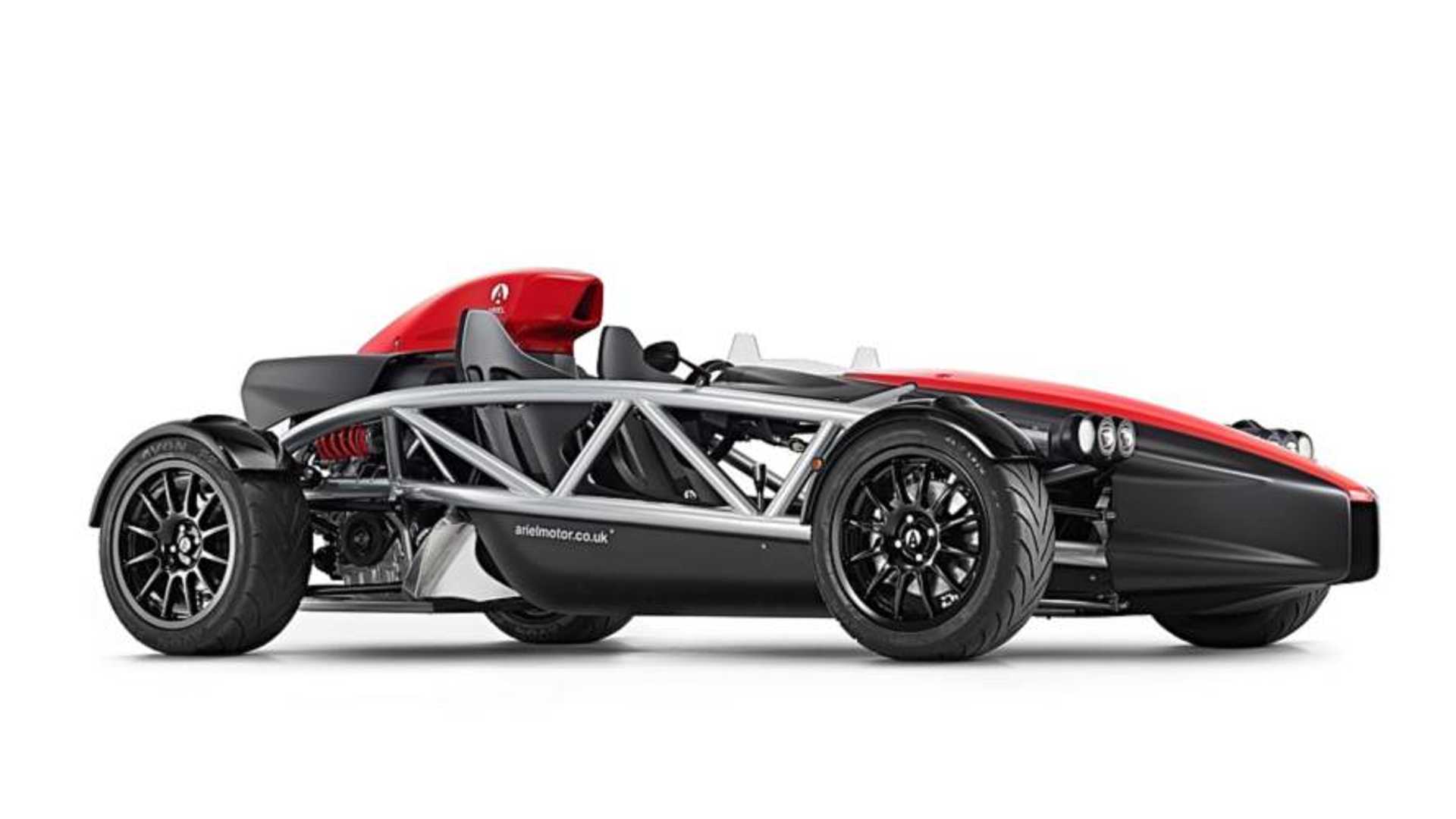 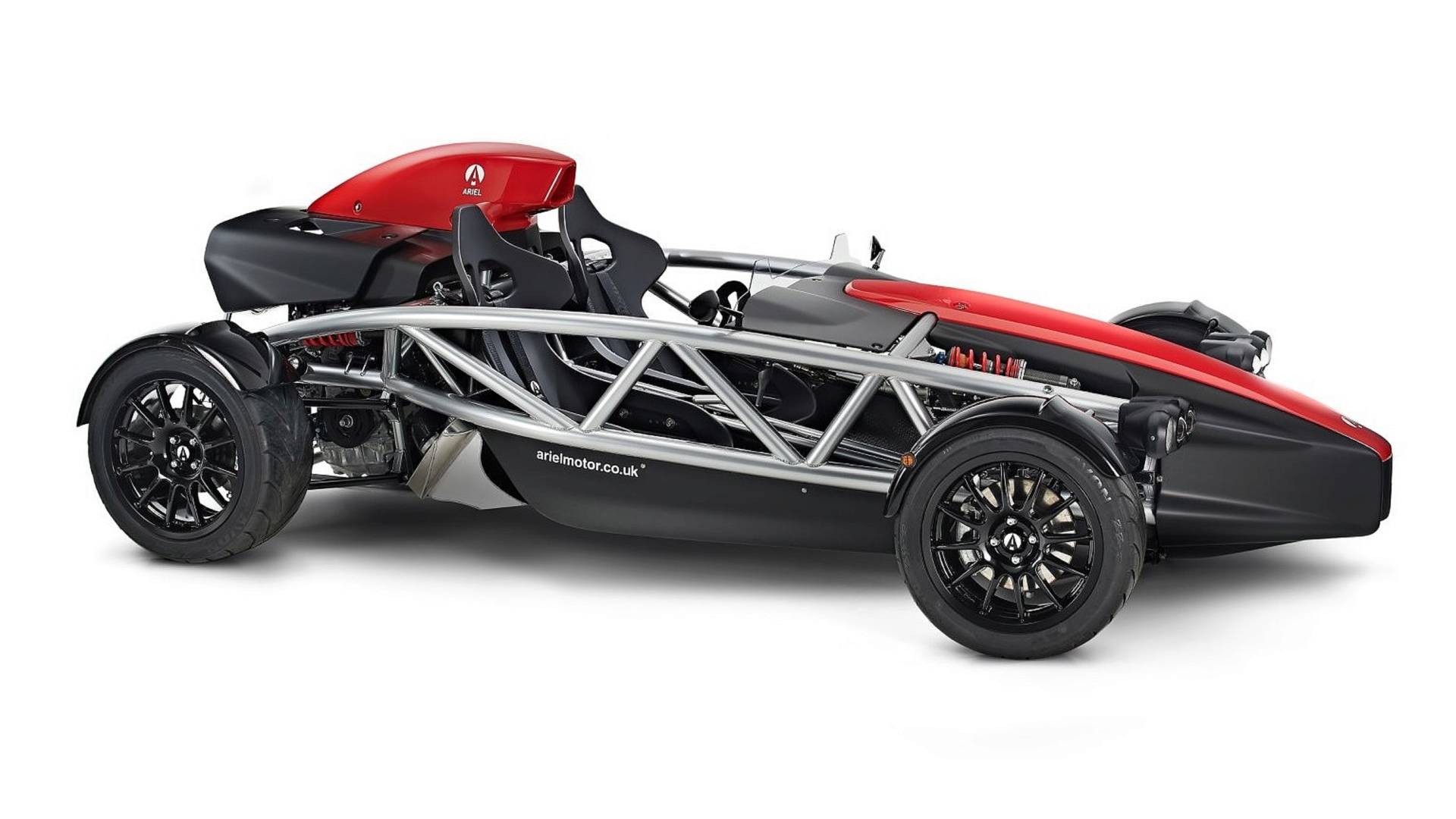 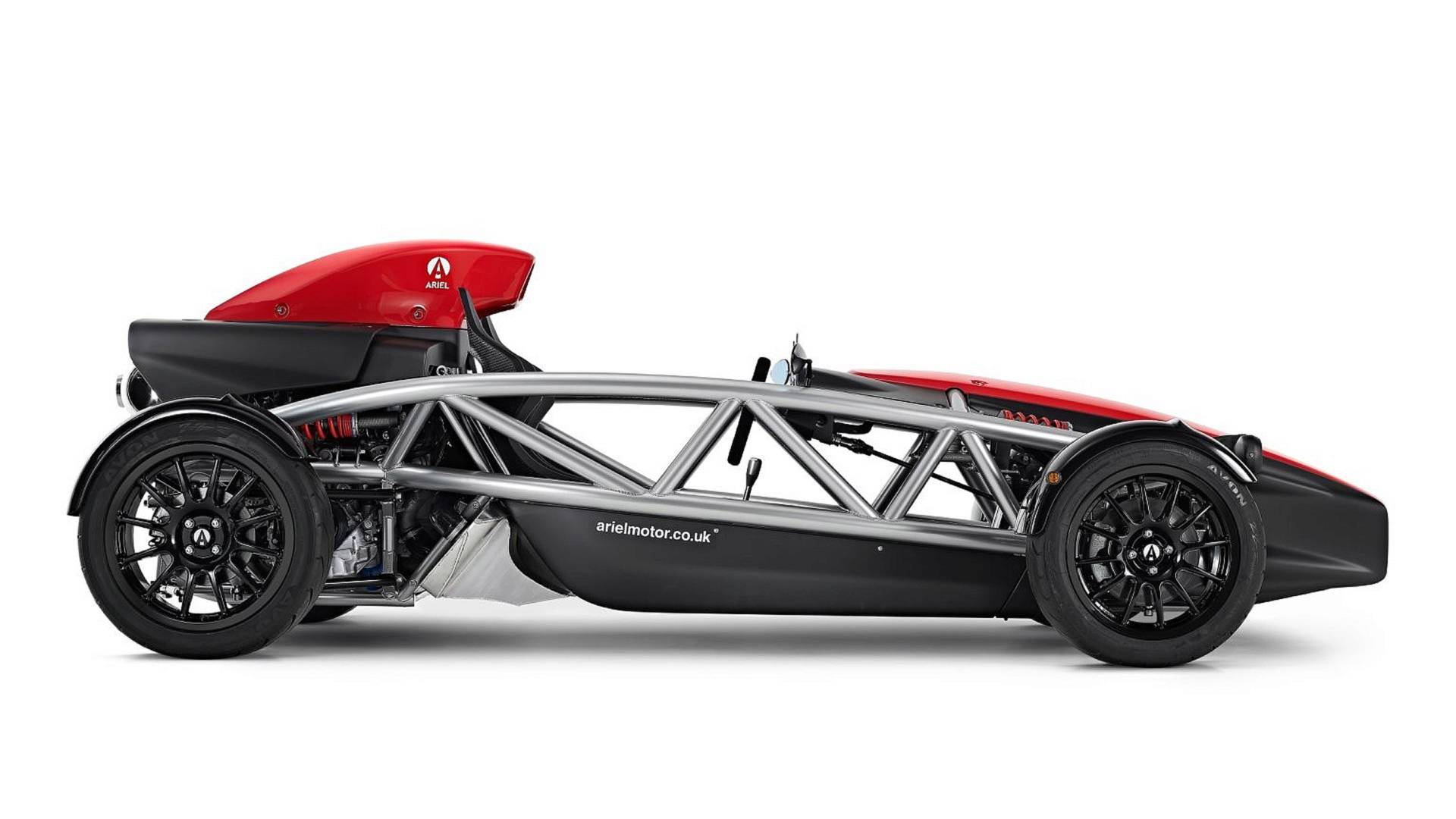 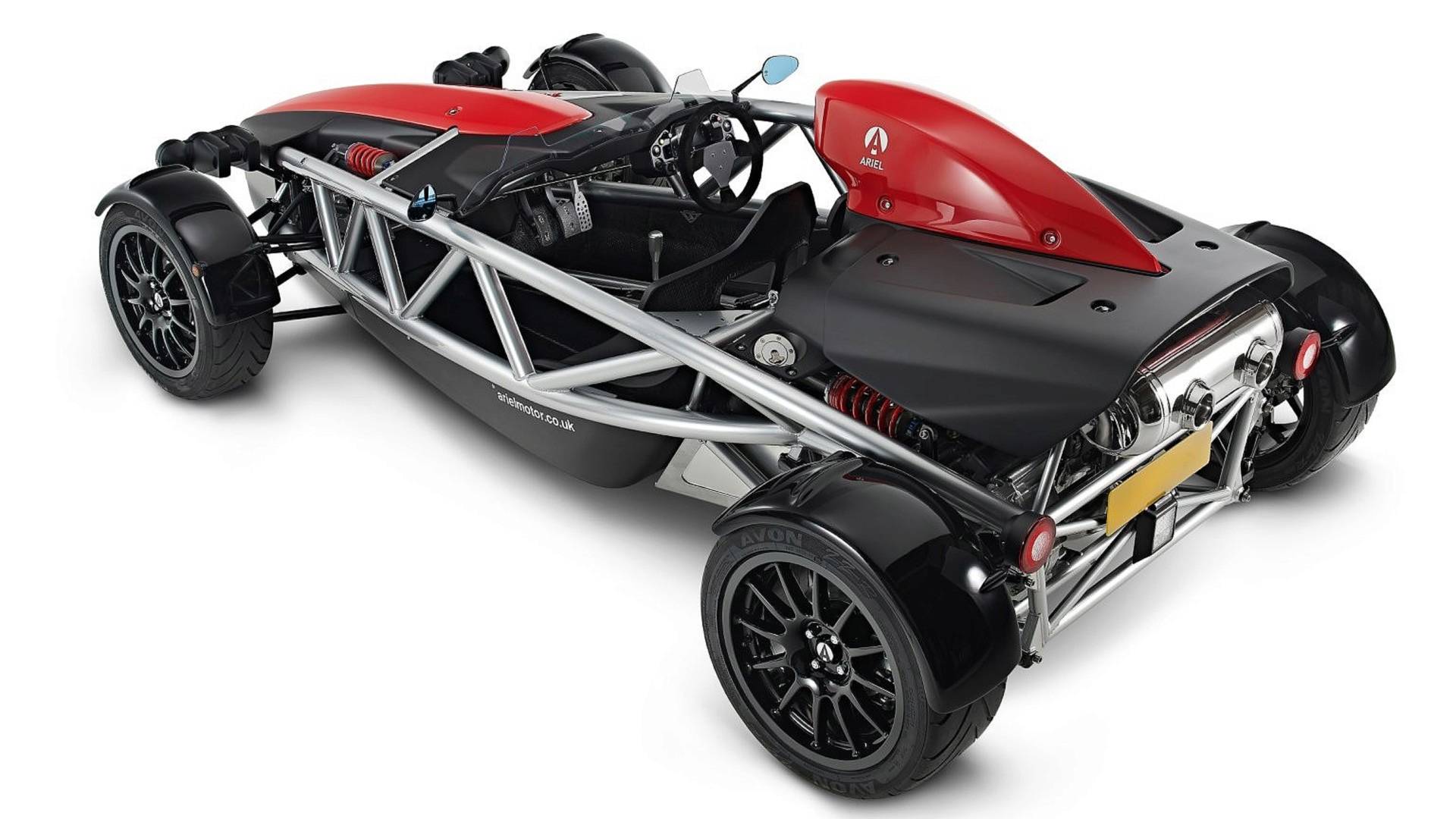 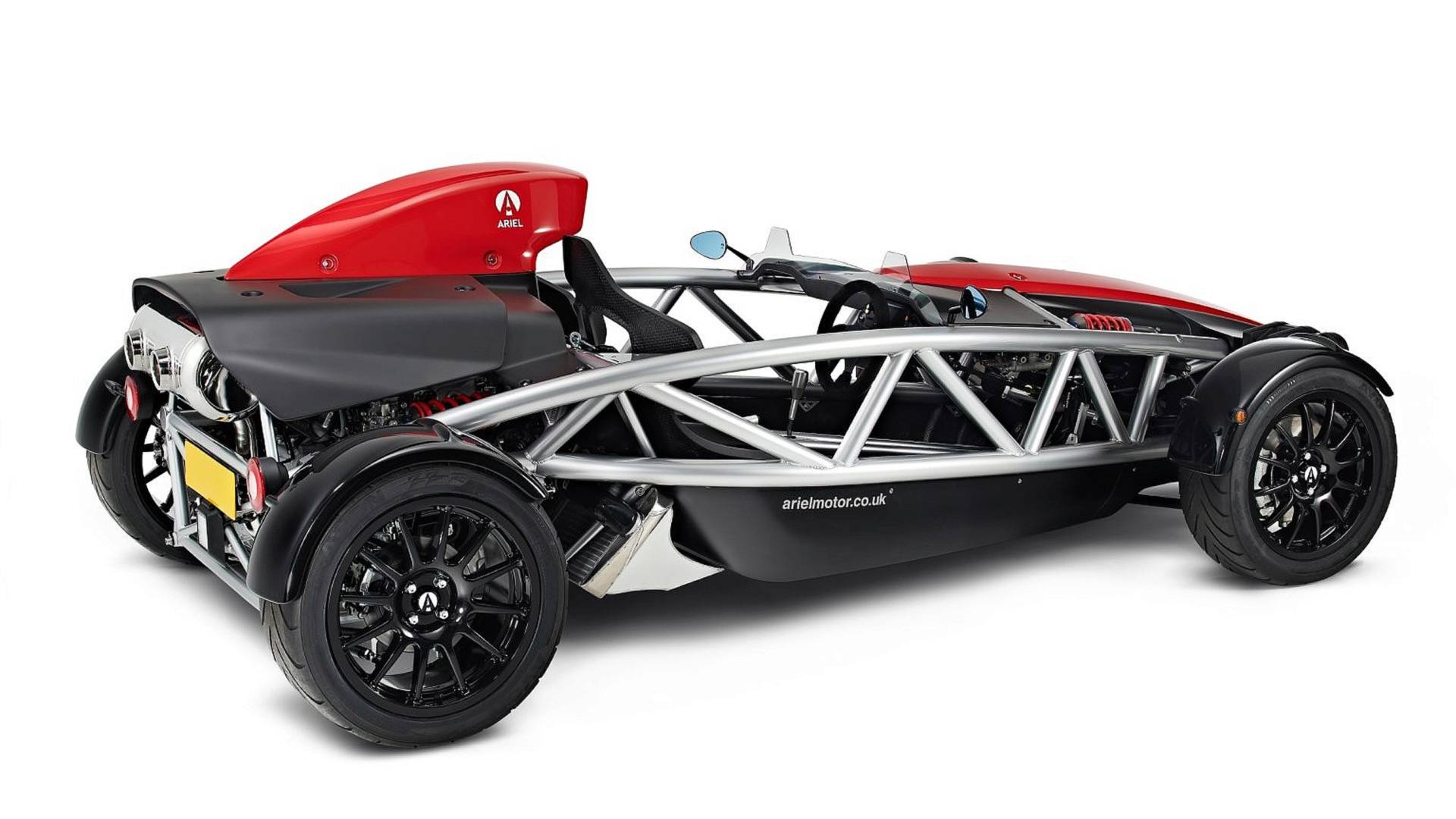 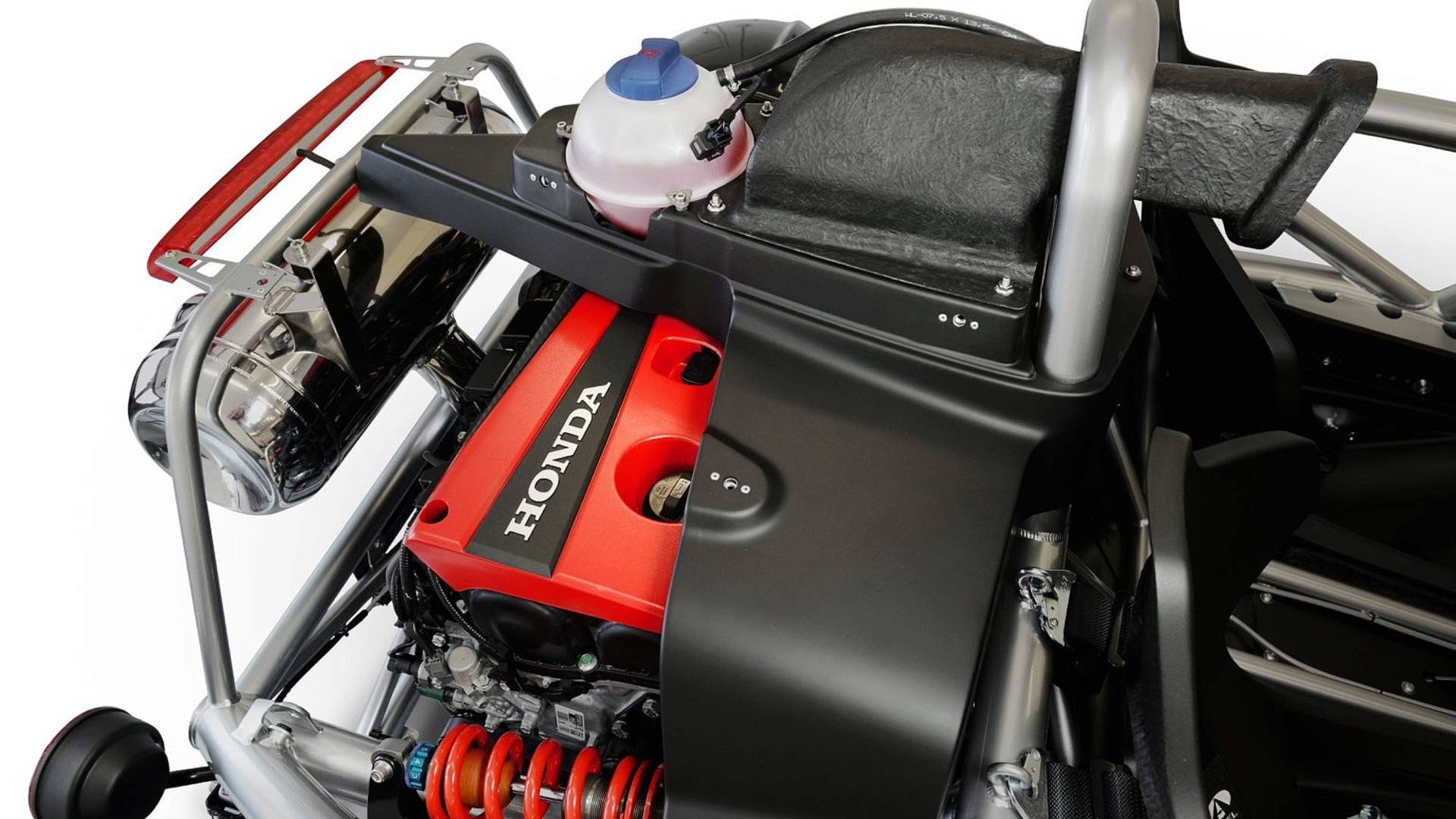 Acceleration in the lower gears is effortless. It’s not until well into sixth gear that the rate of gaining speed slows down. The road is empty enough for the driver to keep pushing the Ariel. By the time the digital speedometer flickers between 242 and 243 kph, it doesn’t appear to be possible to go much faster.

The amazing thing about the Atom is how little of it there is. In essence, there’s a tube frame for cradling the engine, a pair of seats, and a nose cone. Many of them don’t even have a windshield. The layout is simple enough that you can see the front wheel and suspension at work during this clip.

Straight-line speed isn’t even the Atom’s strong suit. The low weight and mid-engine layout make it a very tossable machine that cuts corners with ease. Judging by this video, the throttle response is practically instantaneous, which would be perfect for placing the car at exactly the right point in a corner.

The latest Atom is the version 4 (gallery above). Power now comes from a 2.0-liter turbocharged Honda K20C four-cylinder engine. The standard version of the powerplant has 320 hp (240 kW), but Ariel offers an upgrade to 350 hp (261 kW).