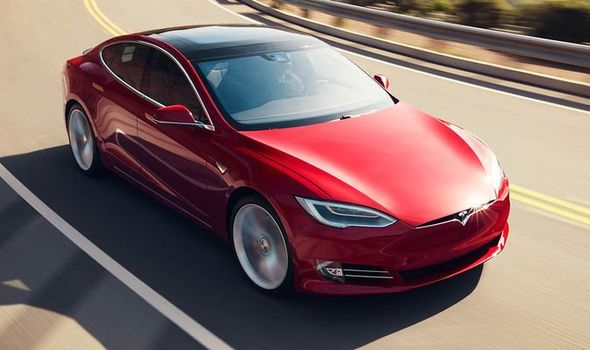 Tesla is reportedly making changes to its car line-up and will bring a much-needed refresh to the Model S. According to reports, the Model S is getting a new battery using Model 3 technology, allowing more range, and an interior inspired by the Model 3 also. In the same report by CNBC, it reveals that Model Y production will occur in Tesla’s Fremont factory. This makes sense as the Model 3 is currently made there and the two cars share so many parts. 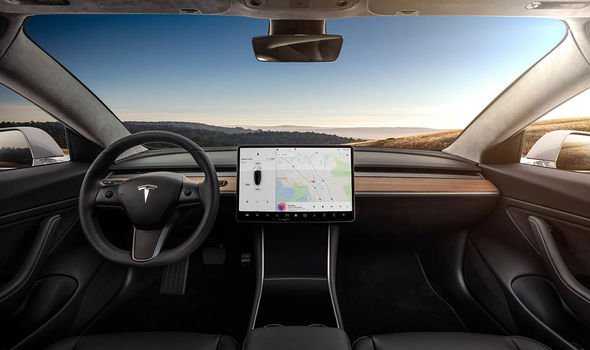 To make way for the new car production, the Model S and Model X production lines will be consolidated into one line, according to insiders.

Both these cars require a lot of parts to manufacture and take up a lot of floor space at the factory with the SUV, in particular, being challenging to build due to elements such as the falcon wing doors.

The Model S refresh, which is rumoured to come in September, could make it the most compelling version of the car to date.

It is expected to come with Model 3 battery technology which will deliver around 400-miles of range. 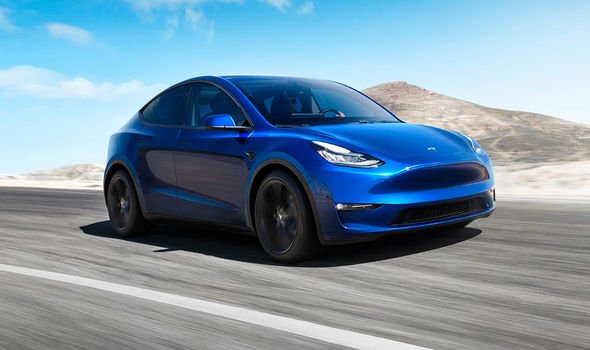 The range of the Model S increased to 370-miles earlier this year after Tesla made some updates.

Now, the report in CNBC is suggesting that Tesla could be the first to build a 400-miles electric car.

It is also rumoured to be getting the same seats as the higher-end Model 3 and a similar minimalist interior.

Model X is also expected to get the new interior refresh, which will likely bring it and the Model S in line with the more futuristic Model 3. 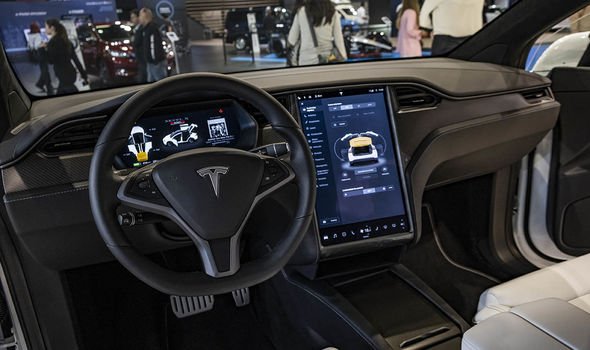 Therefore, the cars are expected to get a larger landscape touchscreen with the air vent design and revised centre console.

There is, however, no word on whether or not the exterior of the cars will be changed or not as they have stayed largely the same since the car was facelift in April 2016.

Previously the Model X had a back nose cone before it was replaced with the soother more seamless front-end.

First production versions of the Model Y are expected to launch in the fall of 2020.