This year, the Nissan GT-R turns 50, and to celebrate, the automaker got Grand Seiko, arguably Japan’s greatest watch brand, to create a chronograph that pays tribute to the car. It’s a perfect pairing. 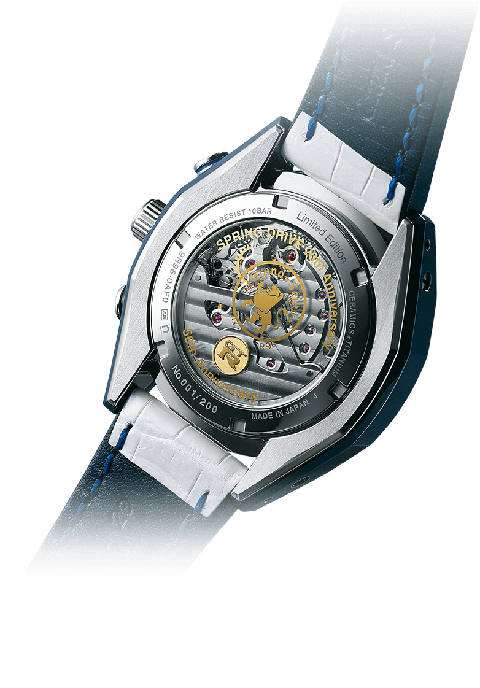 The watch is based on Grand Seiko’s SBGC223 chronograph, but it features a number of visual touches that reference the Skyline GT-R. Grand Seiko’s inspiration for the blue ceramic case and bezel on this watch is the R34-generation Skyline GT-R’s iconic Bayside Blue paint, which Nissan brought back for the new, 50th Anniversary GT-R. The white leather band and dial provide a nice offset to the blue while referencing the Calsonic liveried R32 GT-R. The blue motif carries through with the stitching on the band and on the chronograph hands.

Grand Seiko is also using this watch to celebrate the 20th anniversary of its unique Spring Drive technology. This is an automatically winding watch with both a 12-hour chronograph and a 24-hour GMT complication. The movement features a 18-karat yellow-gold GT-R logo on the rotor, all of which is visible through a sapphire display crystal. 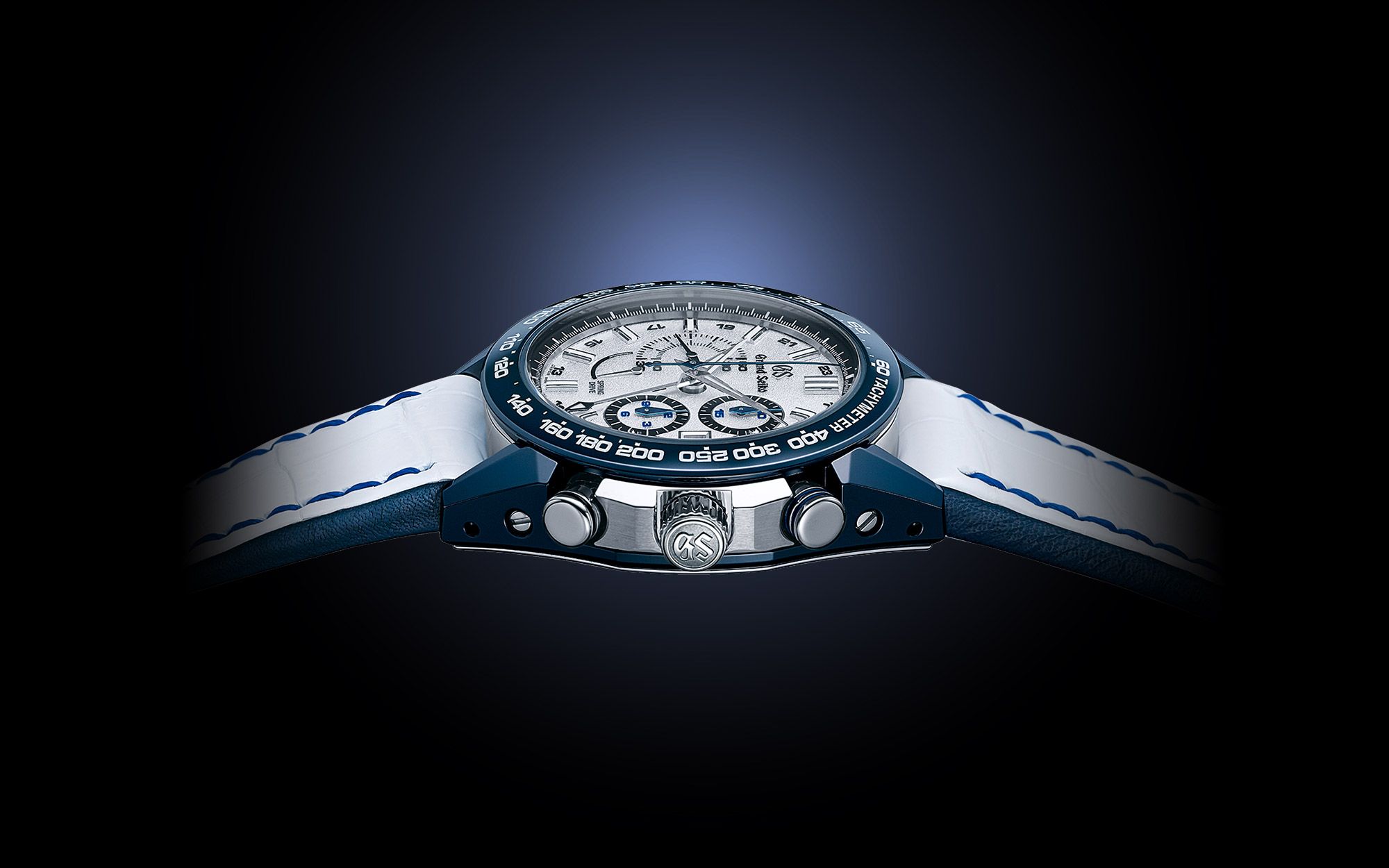 Just 200 examples of this GT-R-tribute watch will be built for the entire world, and in the US, it carries a $21,000 price tag. A lot of money, but cheaper than the mechanically similar, $178,000 watch Grand Seiko created last year to pair with the Italdesign GT-R50. So at least this one’s cheaper than a new GT-R.