Road safety experts at Brake have warned keeping a car safe has “never been more important” before urging drivers to check their cars as often as they can. The comments come after a new report from Brake and Green Flag reveals one in ten motorists have never performed a safety check on their vehicles despite the risk.

More than a quarter say they only check their vehicles once a year with 34 percent revealing they check their cars once every month.

“With the coronavirus MOT exemption delaying tests, checking the safety of your vehicle has never been more important.

“We urge all drivers to perform regular ‘walk-round’ checks of their vehicle, once a week and before any long journeys – it is a couple of minutes which could be the difference between life and death.

READ MORE: RAC warns more unroadworthy cars may be left on the roads 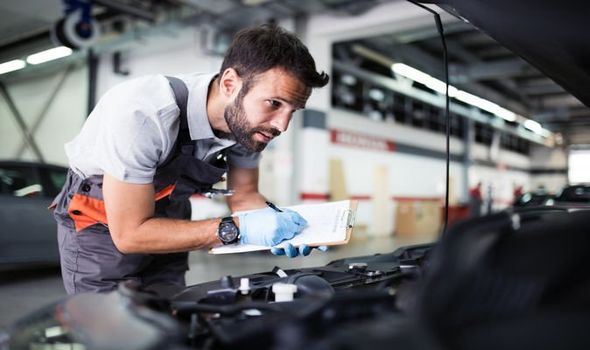 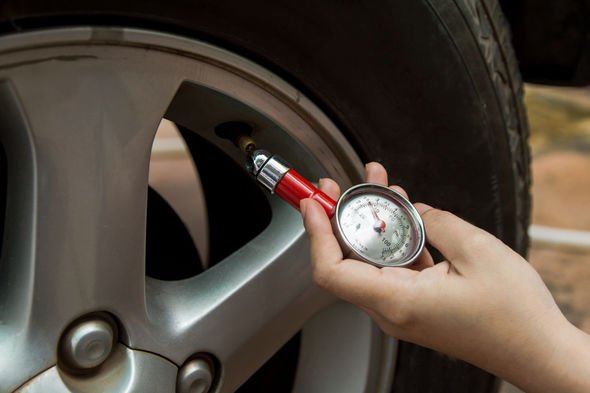 “If you have any suspicion at all that something is not right with your car, do not drive it and consult a professional.”

Mr Harris says regular checks should be made across all vehicle parts as he warned even minor defects such as a worn wiper blade could play a part in an accident.

The report also shockingly highlighted how little some motorists regard the safety of their vehicles despite the risks involved.

The analysis showed one fifth of drivers have knowingly driven a car that was considered to be in an unroadworthy condition.

This figure increased to more than a third of those aged between 18 and 34 despite the safety dangers.

Motorists should also ensure tyres meet the minimum legal tread depth of 1.6mm although Brake recommends this to be 3mm to give better traction on wet weather.

Headlights can be vital road tools and motorists have also been urged to make sure they are fully functional and clean as often as they can.

The report also warns motorists of the legal consequences of failing to keep their car maintained as police officers are within their right to issue penalties including fines.

Driving a car in a dangerous condition can see road users issued a £2,500 fine and up to three penalty points on their driving licence.

However if your vehicle’s damage is considered to be posing a serious danger to yourself or other road users, officers could issue a dangerous driving charge. 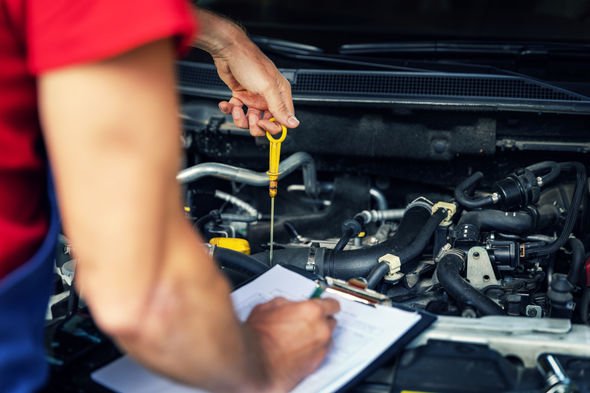 This could see fines increase to £5,000 while nine penalty points and a temporary driving ban may also be issued.

This is because continued wear on an already damaged part could lead to further issues which will increase motorists total repair bills.

He said: “Driving a faulty car is a huge issue. Not only is it likely to be illegal but it is dangerous for you, your passengers and other road users.

“Ignoring a vehicle part that needs fixing is likely to make things worse, ending up costing more money in the long run.

“Green Flag understands that drivers have differing degrees of mechanical knowledge when it comes to cars but while it is crucial that you know how to drive a car; it is also your responsibility to maintain it.

“Keeping your vehicle in good working condition as opposed to driving an unroadworthy unsafe car could be the difference between getting to your destination safely or the cause of an avoidable crash and serious injury or worse.”