Washer fluid is a crucial safety feature which is important to remove dirt from your windscreen to ensure good road vision. Fluid can also help to melt ice and snow which has landed on a windscreen during the winter, a major safety benefit.

Experts at Euro Car Parts warn it is “important” to check the fluid regularly to avoid being caught out with heavy charges.

Green Flag said failing to have washer fluid in your car is against Section 34 of the Road Vehicles Regulations 1986.

However, Euro Car Parts warned simply failing to top up the fluid could see unsuspecting drivers hit with a charge for “careless driving” in some circumstances.

This is usually handed out if road users are considered to have put other drivers at risk from their actions. 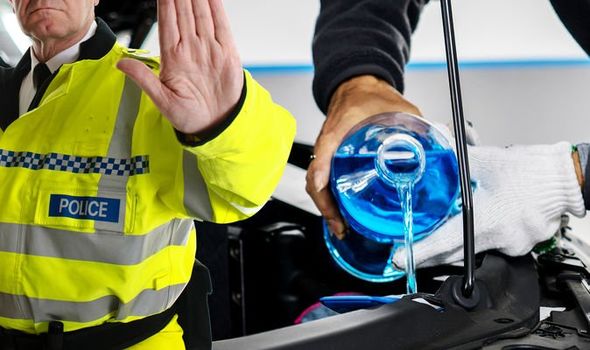 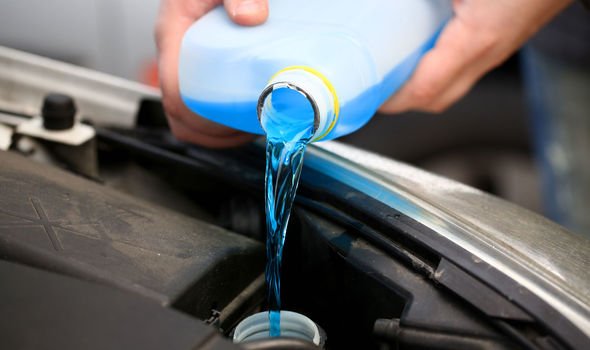 A spokesperson said: “It’s important to check your washer fluid levels going into the winter and make sure they are consistently topped up.

“It’s a legal offence to drive with no washer fluid, and if you’re caught without any, or if you’re in an accident deemed to be caused by restricted vision, then you could be charged with careless driving and receive a fine of £100.

“From a practical perspective, winter driving can often cause dirt and grit to cover the windscreen, which can restrict your visibility if not cleaned.

“Topping up your washer fluid is very simple. Just open your bonnet and fill the container with screenwash.

“It can also be a good idea to add a small amount of de-icer to the liquid, which will help you to deal with ice on the windscreen.”

Receiving penalties for the trivial mistake is not uncommon with a female driver charged with a penalty back in 2016.

Kelly Bosworth, 30, was fined £300 and ordered to pay £115 in costs after being caught with no fluid in her Vauxhall car.

She was also found to have rubber “hanging off” her windscreen wipers and headlights were found not to be in good working order.

In some extreme cases where police officers believe you have put other drivers at risk, heavier fines could also be issued.

This is likely if your windscreen becomes completely blocked with dirt and drivers are then unable to see vital hazards.

If a case is sent to court, road users could be hit with a charge for dangerous driving which would see a £5,000 fine issued.

Alongside this, motorists could be hit with up to nine penalty points on their licence as well as a temporary driving ban. 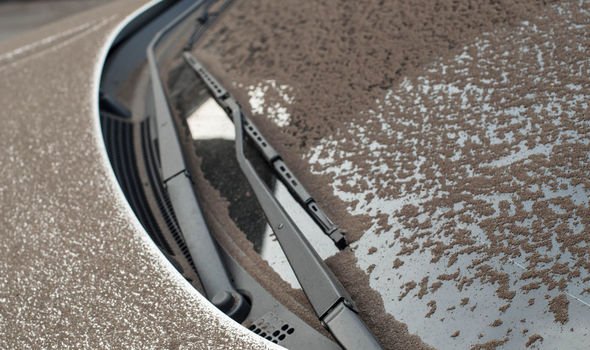 Helen Robinson, Corporate Communications Director at Euro Car Parts has urged drivers to prepare their car ahead of the cold winter.

She said: “Driving during the winter months can be hazardous, so it’s important that motorists thoroughly prepare their car to ensure they can continue driving safely.

“The good news is that these preparations are very simple and can be completed by motorists themselves in a short space of time.”