Vauxhall Astra: How to get started and car features

Vauxhall Chief Executive Carlos Tabares said investments would be made in the plant if there were further commitments for electric vehicles. There has been concern the plant is set to close despite around 1,000 people relying on the centre for jobs.

The plant currently builds Vauxhall Astra machines but the Government’s decision to ban petrol and diesel cars by 2030 would out the plants function out of use.

Mr Tavares said saving the plant would mean building electric cars instead of traditional ones.

However, this would require large investment from the firm meaning assurances would be needed.

Mr Taveres said: “We have to have very clear facts and commitments. If those commitments happen then good things will happen.” 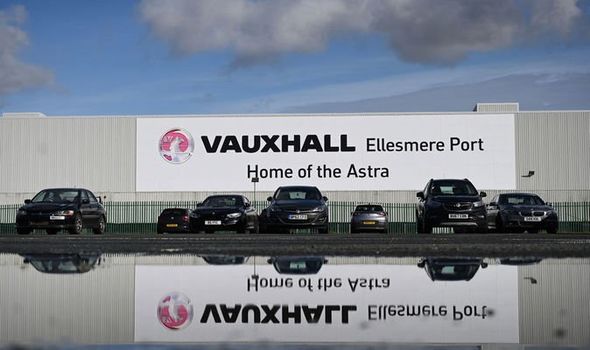 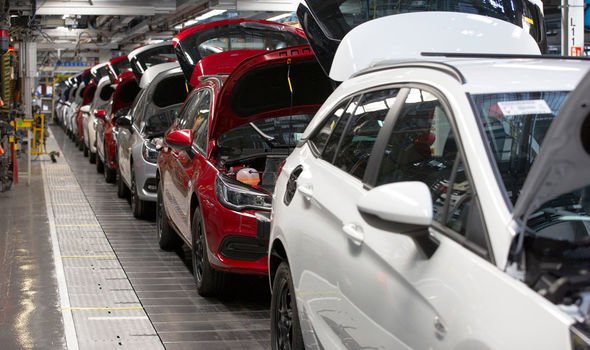 Before the decision to ban petrol and diesel cars was finalised, the Astra was set to be replaced by a new model.

This would have been built at the Ellesmere plant and saved the jobs of workers.

However, the new model was scheduled to have an internal combustion engine and has since been scrapped.

Mr Tavares confirmed the company would not be investing in petrol and diesel cars in the UK after news of the ban.

Mr Tavares said: “We were preparing a new investment, we were clear what we wanted to do and at precisely that moment the 2030 ban was announced.

“That immediately suspended the decision.

“We are not going to invest in UK product [with conventional engines] when there is a ban from 2030.”

The Government has said it is “absolutely committed” to securing a manufacturing future at the Ellesmere plant.

The government has previously said investment in battery factories was a key goal for the automotive sector and is keen to attract new businesses to build electric cars in the UK.

BritishVolt has secured access to a site in Northumberland which could see a gigafactory built near the Nissan plant in Sunderland. 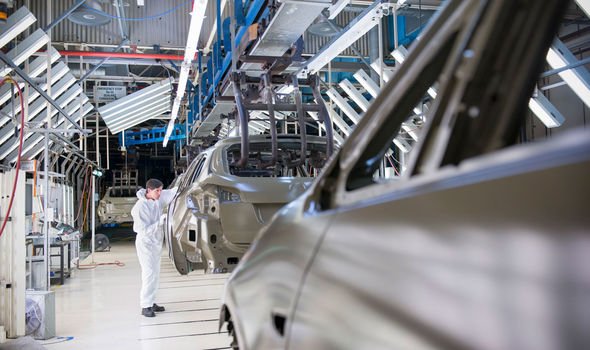 Coventry City Council also intends to secure planning permission for a gigafactory to be built near the city airport.

John Cooper, the Unite conveyor at the Ellesmere Plant said the long term future was “essential” to the economy in the North West of England.

He said: “Unite will fight any attempt to close the car plant with everything at its disposal.

“The long-term future of the Vauxhall plant is essential to the success of the entire North West economy.

“Up to 7,000 workers in the supply chain rely on the plant for their livelihoods.

“It would be entirely unforgivable if the government failed to provide every possible assistance and support in securing the future of this critical plant.”