Thousands of owners who drive heavy vehicles will be issued charges when they come into effect from 1 March 2021. The changes were set to come into effect at the end of 2020 but were postponed due to the coronavirus pandemic.

Drivers affected will be those with a heavy vehicle including lorries, buses, coaches and specialist vehicles.

Road users will be forced to pay £100 daily charge if their vehicle only meets Euro 4 or Euro 5 emissions standards.

Meanwhile, highly polluting models which are not Euro 4 compliant will be charged £300 per day to use the capital’s roads.

However, affected road users will not see any additional Ultra Low Emission Zone (ULEZ) charges once the new rules come into effect. 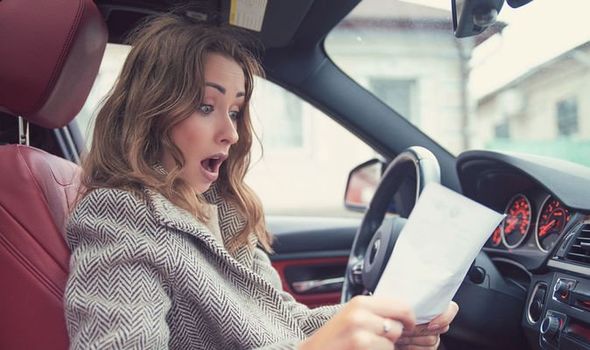 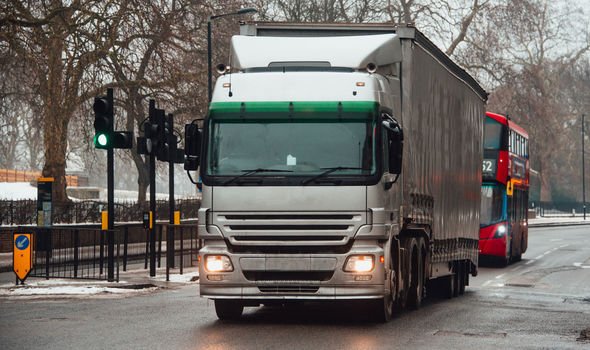 Transport for London (TfL) says that drivers who meet the new Euro 6 emissions standard will not face any charges.

Experts at Buyacar say that new cars sold after September 2015 will be built to Euro 6 standards meaning they could be exempt from charges.

However, owners of older moles will likely not be compliant with the new rules and could be hit with the daily fines.

The new restrictions will be in place 24 hours a day, 365 days per year including bank holidays and weekends.

TfL has also confirmed that the new restrictions will also apply across the entire Christmas period.

Penalties will be issued to owners of any vehicles who are found to not meet the new emissions standards.

Failing to pay the daily charge by midnight on the third day after travel will also result in drivers issued fines.

Penalties can also be issued if drivers are caught out providing an incorrect number plate or date of travel.

Simply forgetting to register a vehicle with TfL before using it can also result in fines.

The LEZ penalty notice will be set at £500 but charges can be reduced to just £250 if offenders pay within 14 days.

The Greater London Authority has revealed that the primary objective of the new emissions was to “improve London’s air quality”. 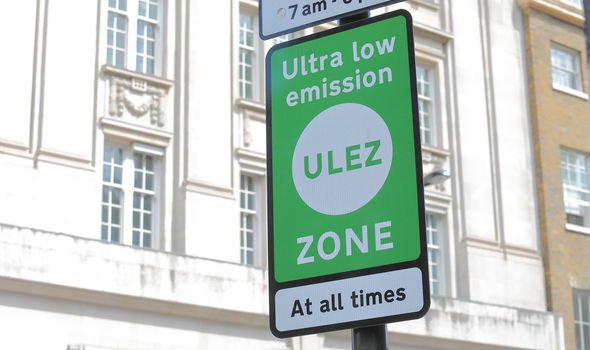 The GLA has also revealed that any further delay would have an “adverse revenue impact on TfL” of around £10million.

The changes will not be the only updates to London vehicle charges next year with updates to the ULEZ set for the end of October.

The updates will see the ULEZ boundary expanded form Central London to include north and south circular roads.

TfL has warned that any petrol or diesel vehicles driving within the expansion must meet the tighter standards or will face a daily charge when the scheme is launched.