Richard purchased the 1963 Kaddett as part of a £1,500 budget given to each host to travel across the desert for the show. Seen again 13 years after the show was broadcast, the former host admits he even restored the vehicle a couple of years ago.

The Opel Kaddett, nicknamed Oliver by Richard, was the only one of the trio’s cars to come to the UK after filming.

James May’s Mercedes-Benz 230E is also believed to be in Botswana as it was not brought to the UK.

Speaking in a new video released by DriveTribe, Richard Hammond admitted it took two years to bring the car home once filming had ended. 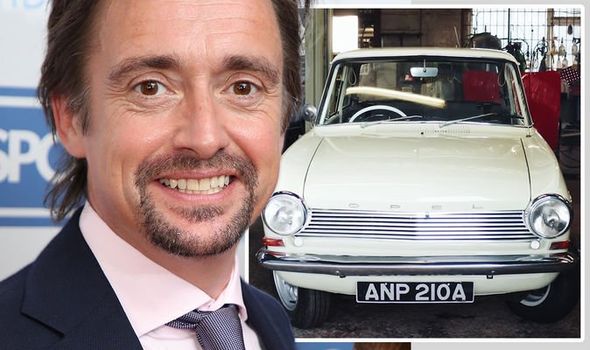 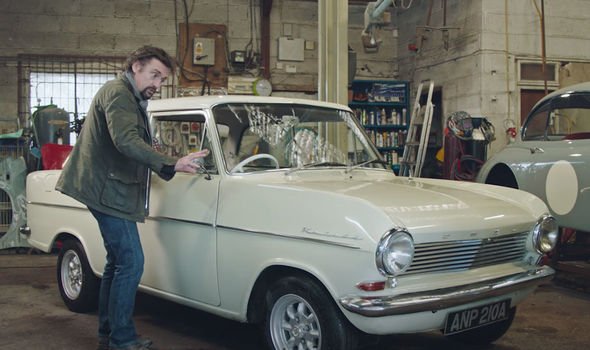 He said: “As you’d imagined once we’d finished I wanted him to come home with me immediately and just two years later he did. There was some paperwork in between.

“What I love about Oliver is he has a quality we admire in people, and dogs and donkeys. He’s plucky.

“Yes he’s only got 40hp and a lot of those horses have gone lame and yes his gearbox is a mechanical lucky dip.”

He added: “There are flaws but there’s also much to admire. For starters, it never goes wrong because there is nothing much to go wrong. Apart from the fuel gauge, that’s never worked.”

The Botswana Special saw the trio travel from the Zimbabwean Border through Kalahari and onto the Namibian Border.

While crossing the Okavango Delta, the trio was forced to cross a small river with all three hosts opting to drive straight into the water.

Jeremy Clarkson and James May managed to haul their cars over the swamp but were forced to shoot bullet holes in their floor to drain the water.

However, the Opel slowly began to sink into the water before stalling which meant the car had to be towed back to land.

Mr Hammond admits filming the scene was not as easy as it may appear after a small mistake forced the crew to repeat the incident.

He said: “Thing is we’ve shared experiences together.

“When we were filming in Botswana there came a moment when we had to cross a river. We were pretty confident it would be too deep for the car.

“Just before we did it the crew running all the cameras inside the car came over to me and said shall we start those cameras. 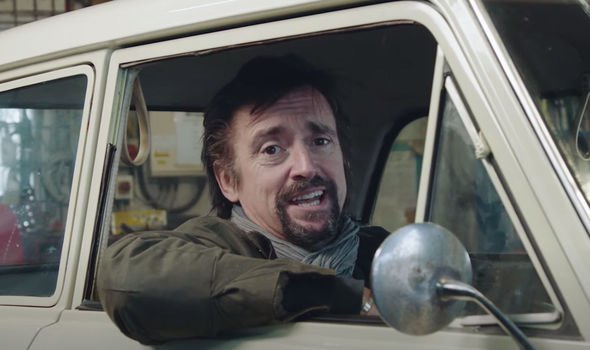 “‘No boys, I’m professional, I’ll switch them on myself when the director calls action’. Director called action. I drove the car into the river. It did indeed float down the river with me in it.

“I swam out to the bank and once they pulled the car out the crew said ‘Rich you are so cool, ‘you even remembered to cut the cameras before you got out’.

“No, I hadn’t started the cameras before the stunt.

“We had to do it again with a rope. I looked an idiot but Oliver was there with me, bonding.”