A Toyota spokesperson has confirmed to Express.co.uk the latest recall does affect models in the UK market. The recall will apply to owners of the Hilux pick-up truck which has been responsible for issues across a range of countries.

Toyota says drivers will be contacted by the firm and asked to make an appointment to secure the repairs.

In a statement to Express.co.uk, a Toyota spokesperson said: “Toyota is conducting a safety recall on its Hilux model affecting 2,638 vehicles in the UK market manufactured between June 2018 and October 2019.

“The issue involves the brake boosters that may have pistons with reduced strength due to improper moulding of the resin pistons.

“As a result, the piston may break by repeated operation of the brake pedal, and in the worst case, the braking assist may be lost while driving, which results in extended vehicle stopping distance. 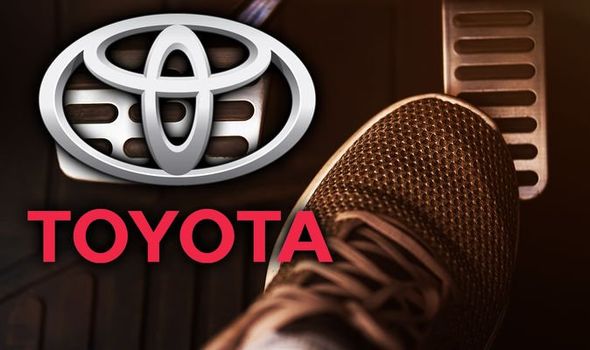 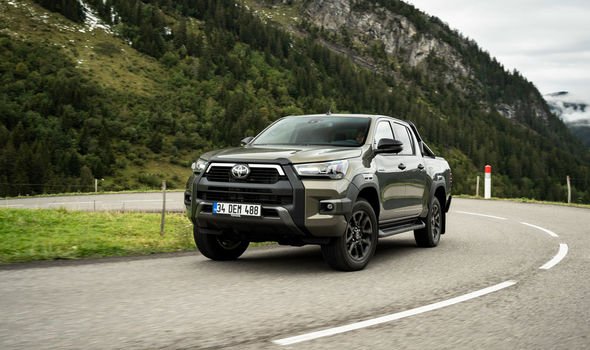 “In accordance with DVSA (Driver and Vehicle Standards Agency) guidelines and code of practice, vehicle owners will be contacted by Toyota and asked to make an appointment to bring their car to their nearest Toyota retailer.

“For all involved vehicles, retailers will check the serial number of the brake booster, and if applicable, replace this at no cost to owners.”

Australia and Ireland are just two areas where recalls have been made for the model in what is a major issue for the firm.

In other markets, Toyota has confirmed owners can continue to drive their vehicle while waiting for updates to be installed.

Drivers can check whether their car is included in the recall by searching for their Vehicle Identification Number (VIN) on the Toyota recalls website.

This VIN is a 17 digit number which can be found in multiple areas of the car including the dashboard and drivers side door.

Motorists can also check for any safety recalls by simply searching their number plate through the DVLA checker.

Alongside the issues in the UK, a warning was issued to drivers in Ireland by the Competition and Consumer Promotion Commission (CCPC).

The CCPC said: “In the worst case, loss of braking assist while driving could increase the vehicle stopping distance.

“There are approximately 196 affected vehicles in the Republic of Ireland.”

Over 20,000 of the Diesel HiLux and Fortuner vehicles in Australia have also been recalled by Toyota.

Toyota Australia says any affected owners will be contacted about the recall by text, email or mail to their last known address. 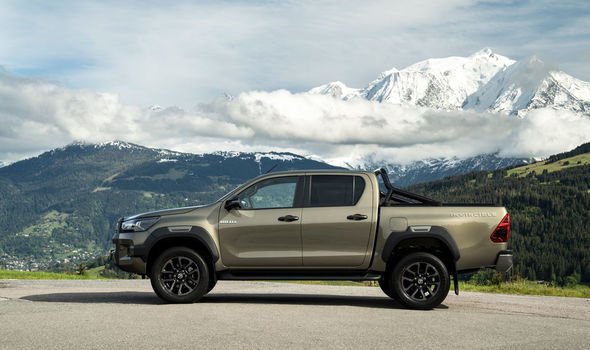 The repairs will be offered free of charge and will ensure new brake boosters are installed.

The latest recall comes just over one month since a worldwide recall was issued to 5.84million cars in a fuel pump issue.

That problem was down to concerns a fuel pump could stop operating which could result in vehicles stalling.

There are also concerns the issue would mean cars were unable to restart which could cause havoc for road users.

In April 2020, Toyota was also forced to recall up to 1,000 Corolla Hatchback models due to a connector issue.

This was because the cars reversing lights may become inoperative over time which could lead to accidents.