A mid-engine sports car is being worked on by Toyota – that’s the latest report that Best Car Web has published. The wild rumor is branded as an exclusive scoop by the Japanese magazine. Even wilder, the project is allegedly a collaboration between Toyota, Suzuki, and Daihatsu.

Information about the project is scarce, though the report stated that the goal is to debut the mid-engine sports car by 2025.

At this point, we would like to remind you to take this rumor with a generous splash of proverbial salt (pour the whole canister even) as there isn’t any concrete document or anything to back up the claim. 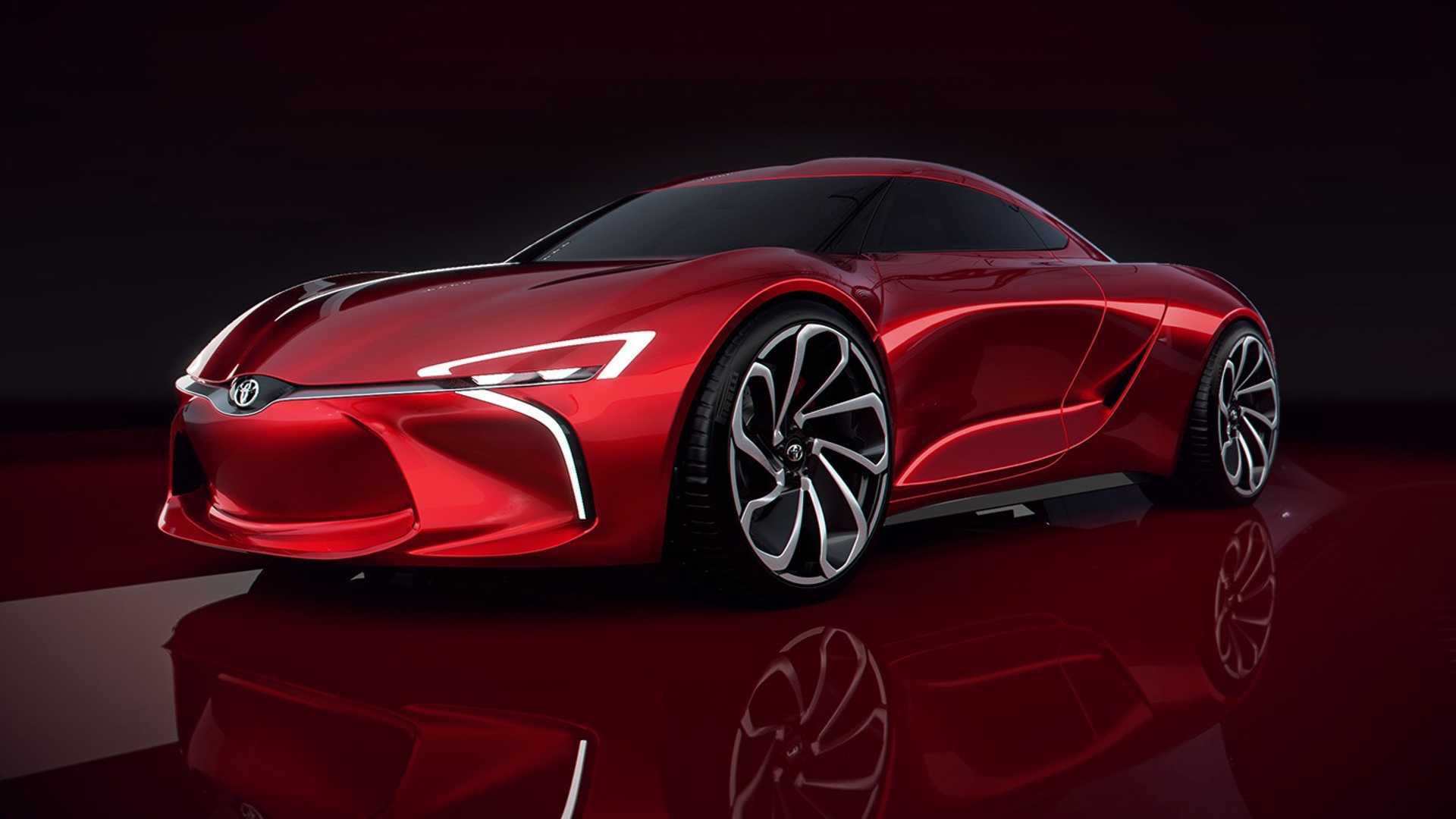 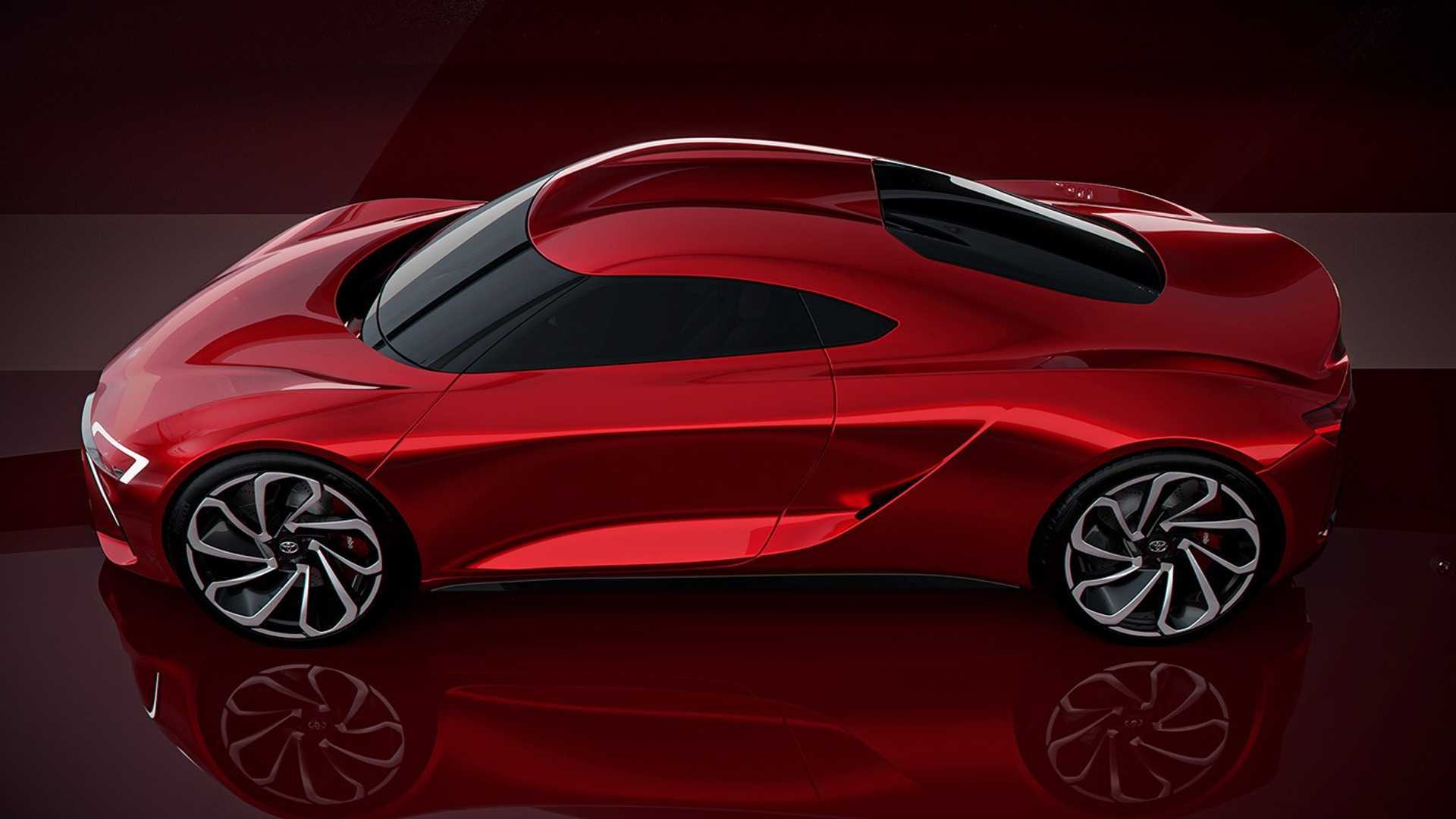 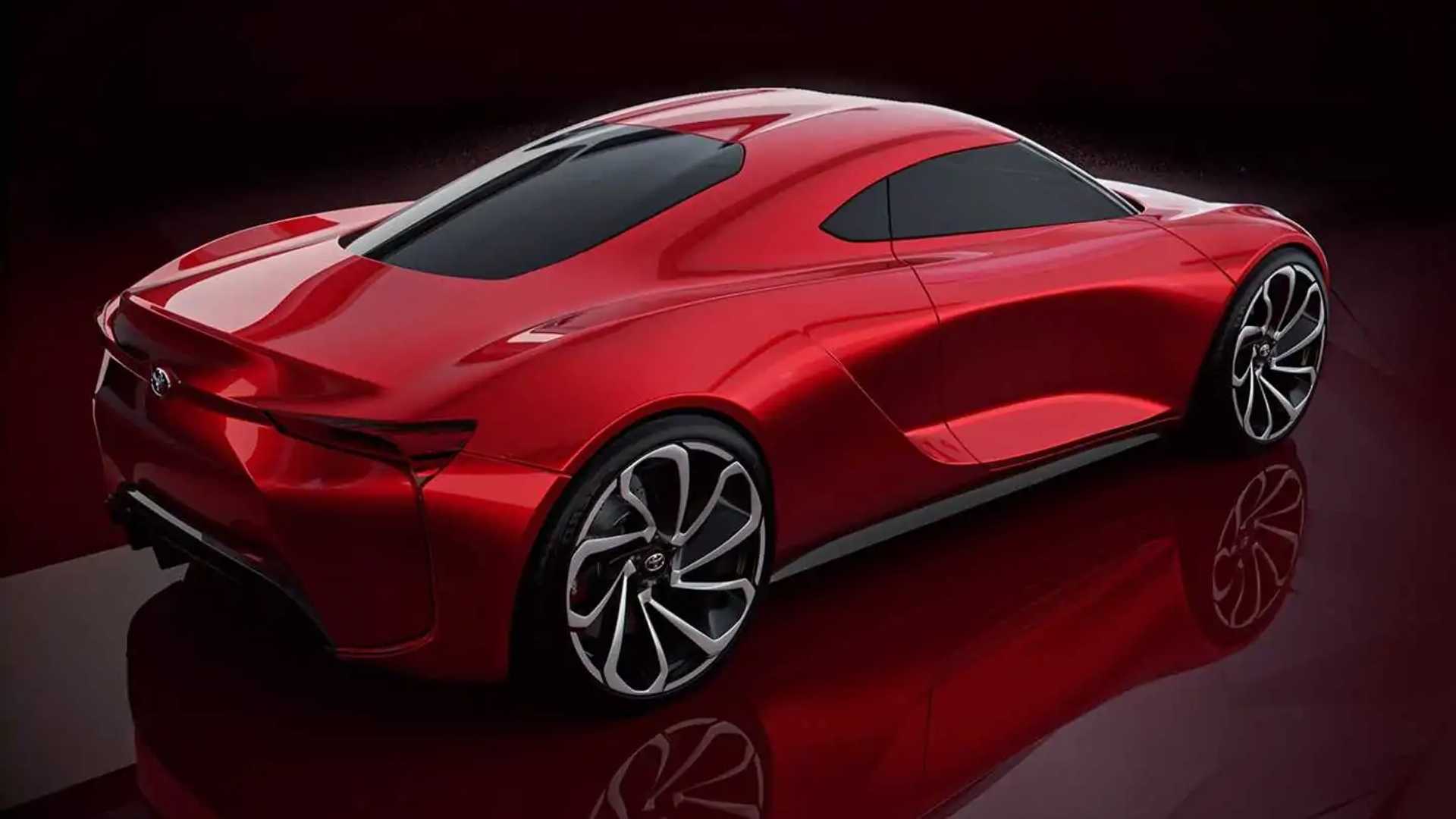 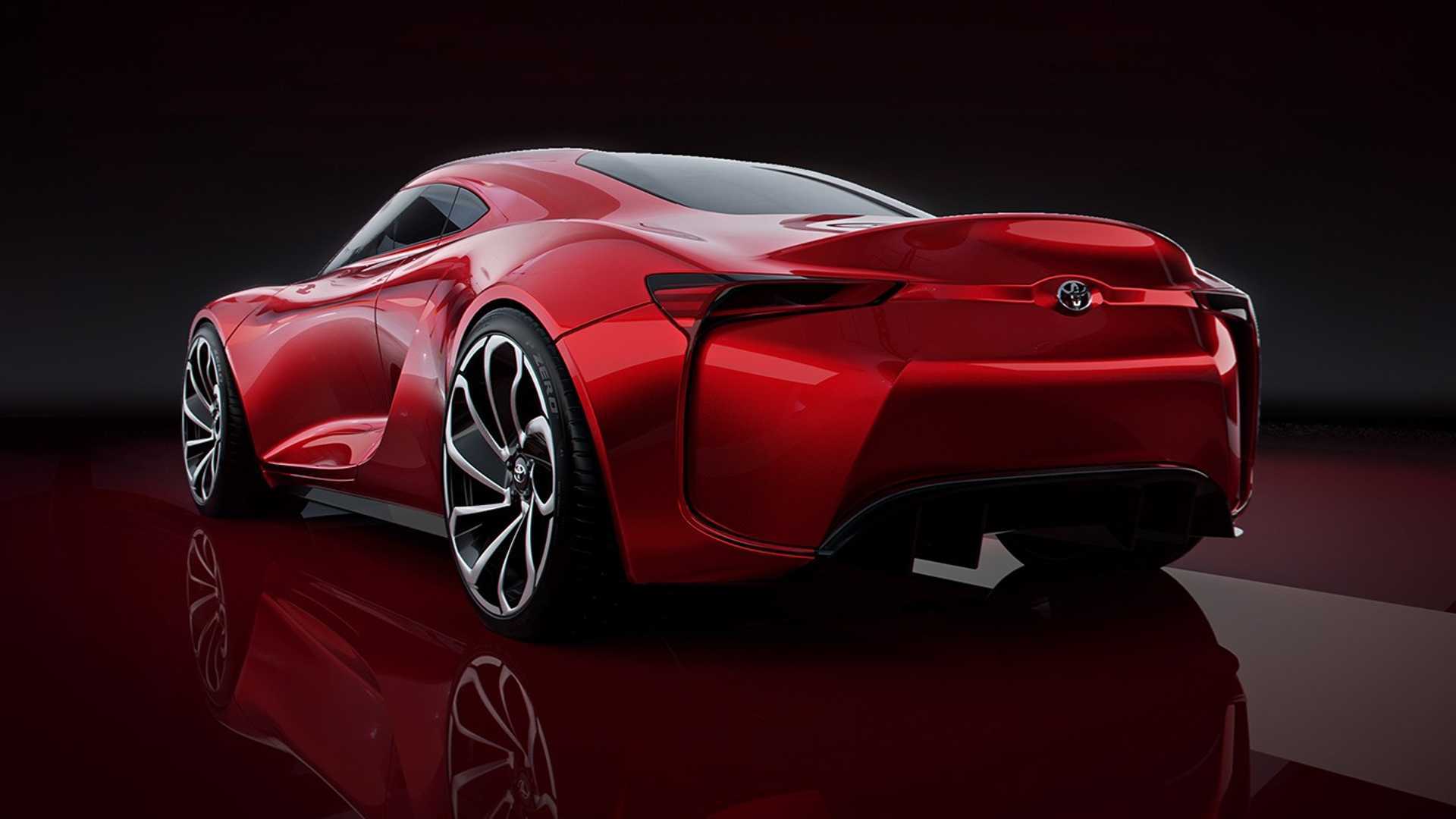 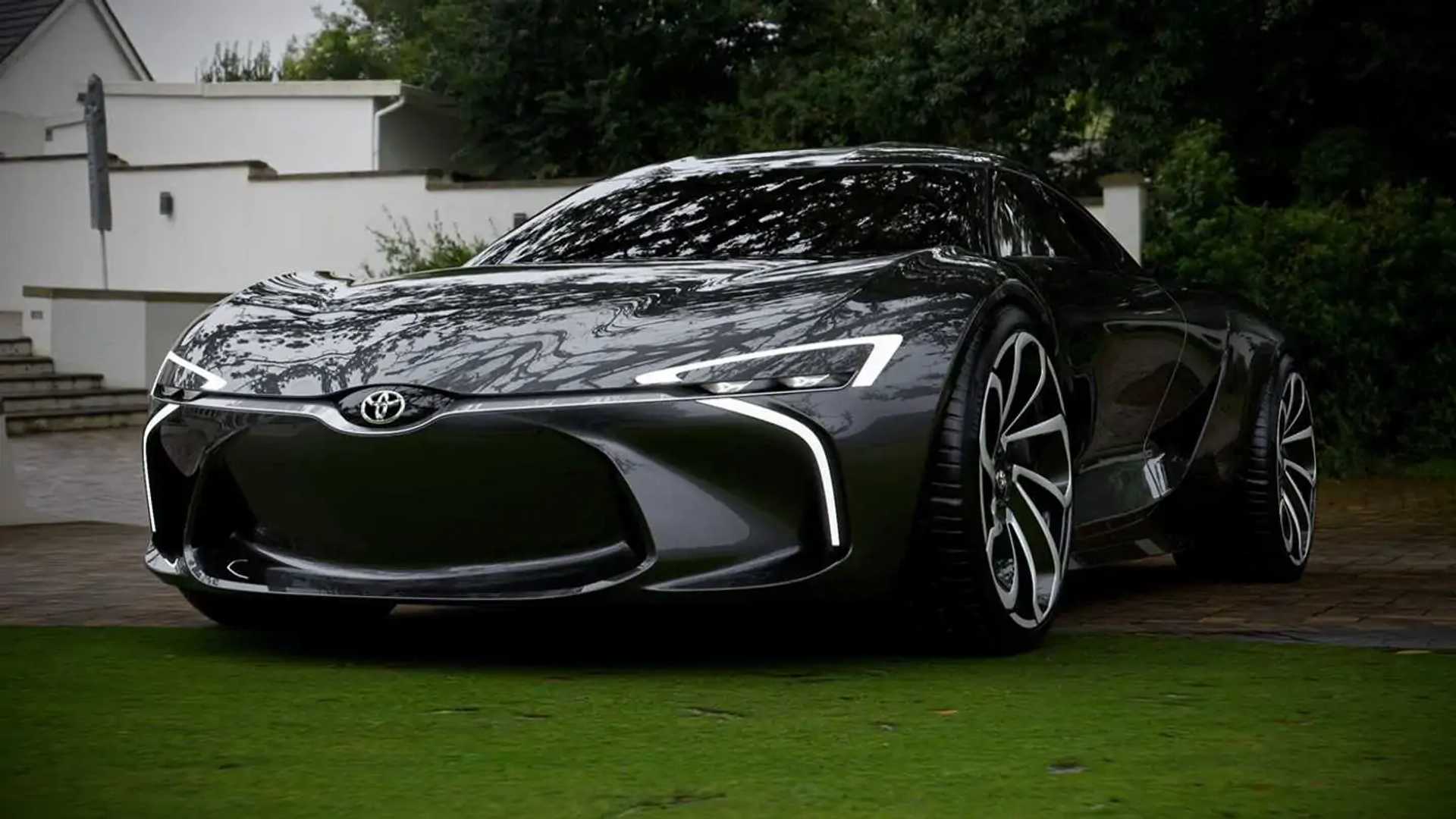 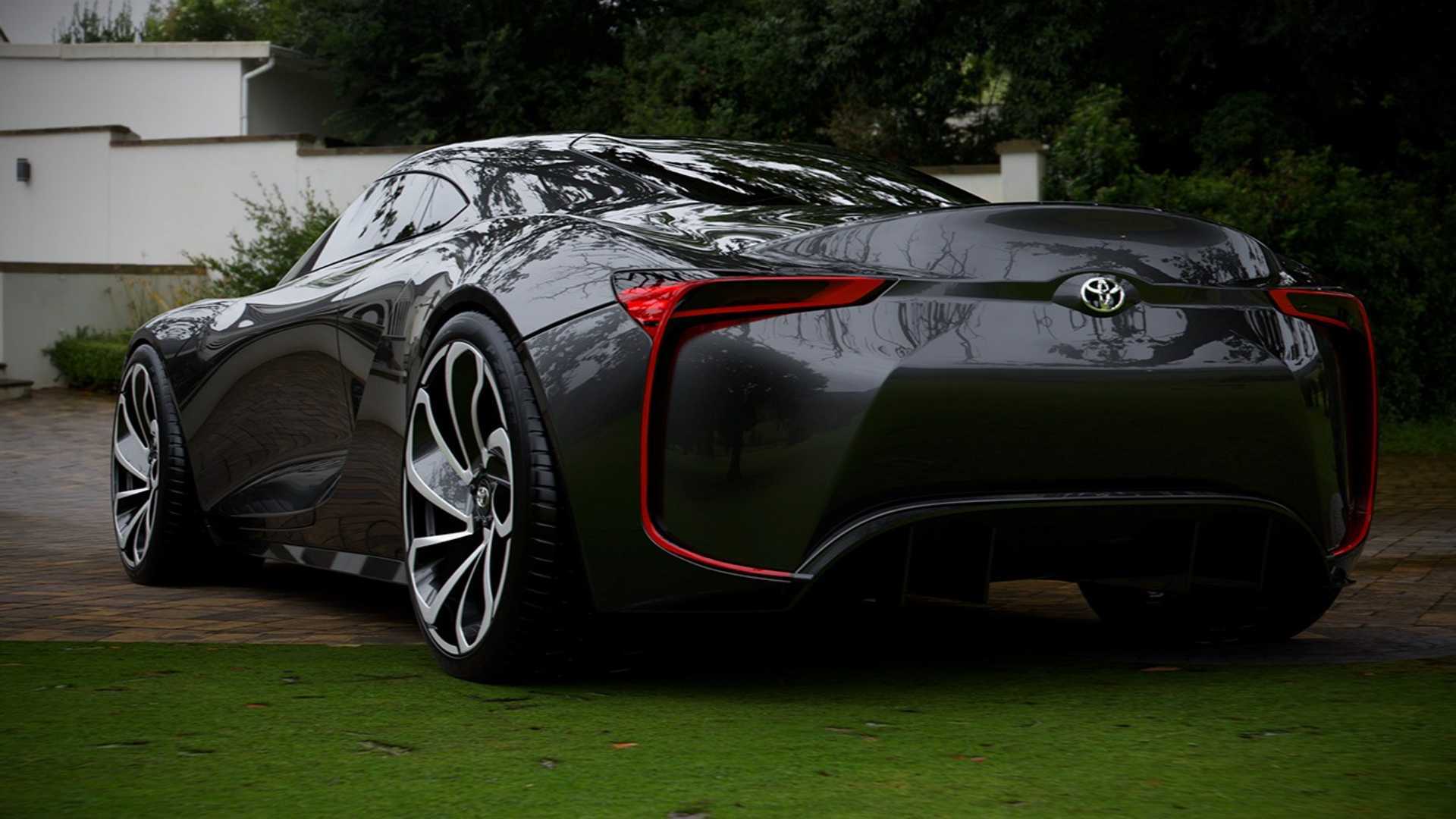 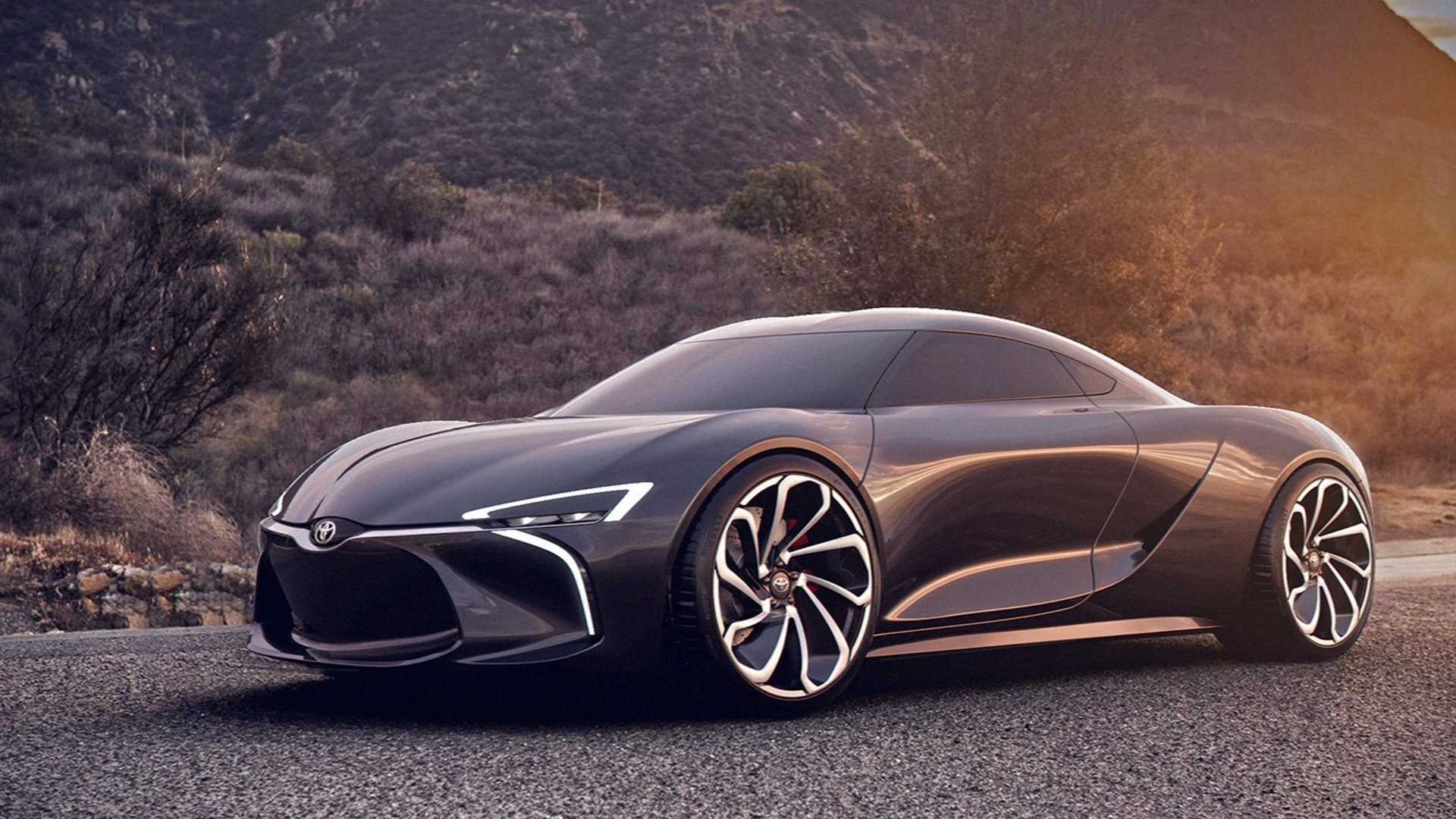 Toyota and Suzuki have been in a joint development partnership for a while now. In 2019, the two companies deepened their ties by sharing models and technology. Since then, several rebadged models from both sides have come out, like the Suzuki Swace in Europe, which is a rebadged Toyota Corolla Wagon, and the Toyota Rumion in Asian markets, which is a rebadged Suzuki Ertiga MPV.

On the other hand, Toyota and Daihatsu have a history that dates back to 1967 when the latter starts working cooperatively with the former. Toyota has bought a controlling stake at Daihatsu in the late ’90s and in 2016, Toyota bought Daihatsu’s remaining assets to become a wholly-owned subsidiary of one of the biggest automotive companies in the world.

Going back to the mid-engine sports car, there isn’t anything added with the ‘exclusive scoop’ except that the new model is supposed to be built atop a newly developed platform. As of the moment, your guess is just as good as ours.

That said, we can’t help but wonder whether this rumored mid-engine sports car will eventually arrive as a successor to the famed Toyota MR2 nameplate. We’ll know in the next few years when we see more information about the matter – if at all.