Without the upcoming Ford Raptor R, the closest thing to a Ram TRX rival within the Blue Oval lineup is the 2021 Shelby F-150 Super Snake.

Alternatively, Hennessey Performance offers a similar tune for the full-size Ford truck called the Venom 775 F-150. It’s just as powerful and the automaker wants to prove that it can hold up its own against the might Ram TRX. To do that, Hennessey orchestrated a drag race between the two – a supercharged F-150 versus a bone-stock Ram TRX on the American tuner’s usual Pennzoil proving ground. 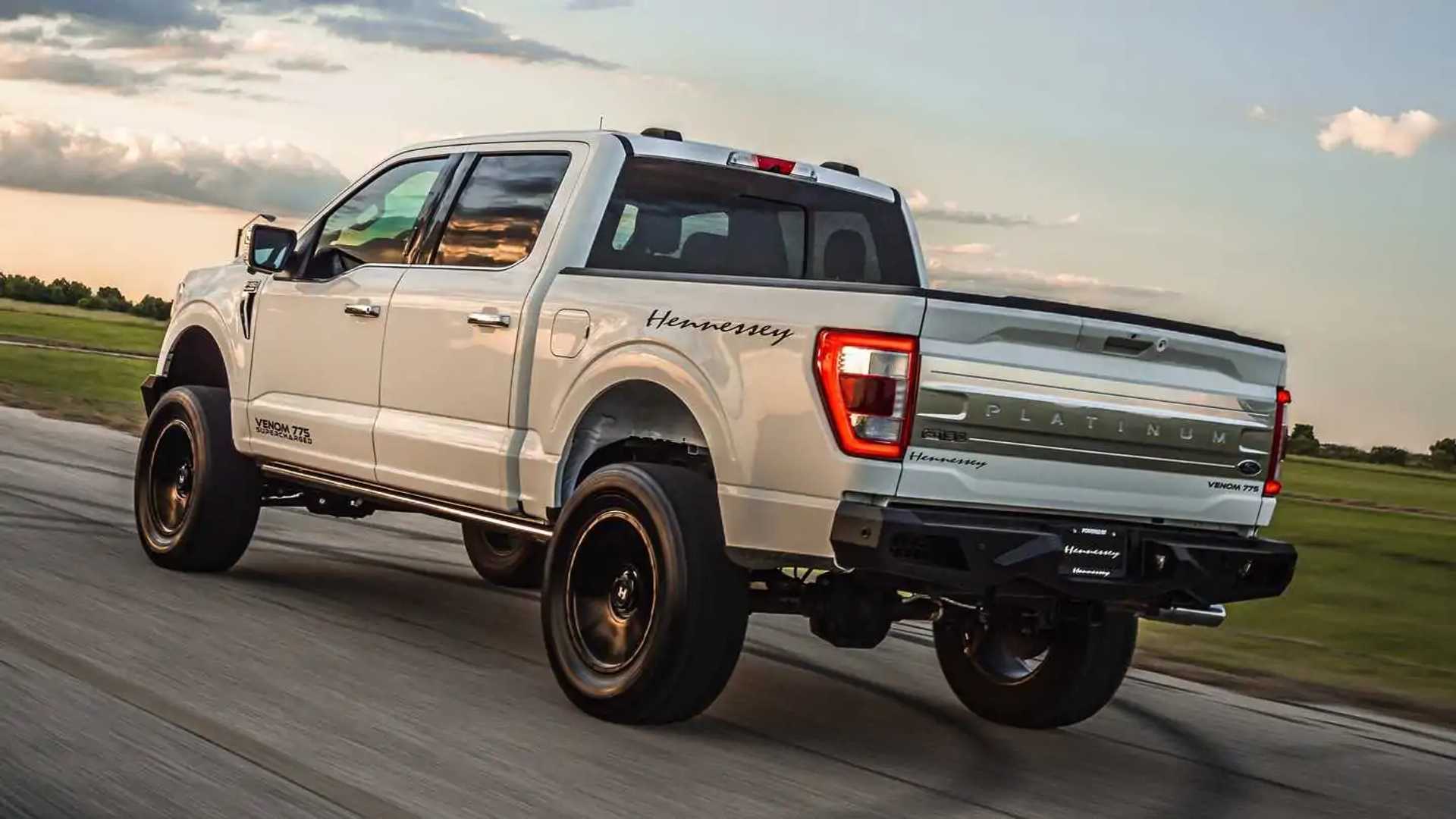 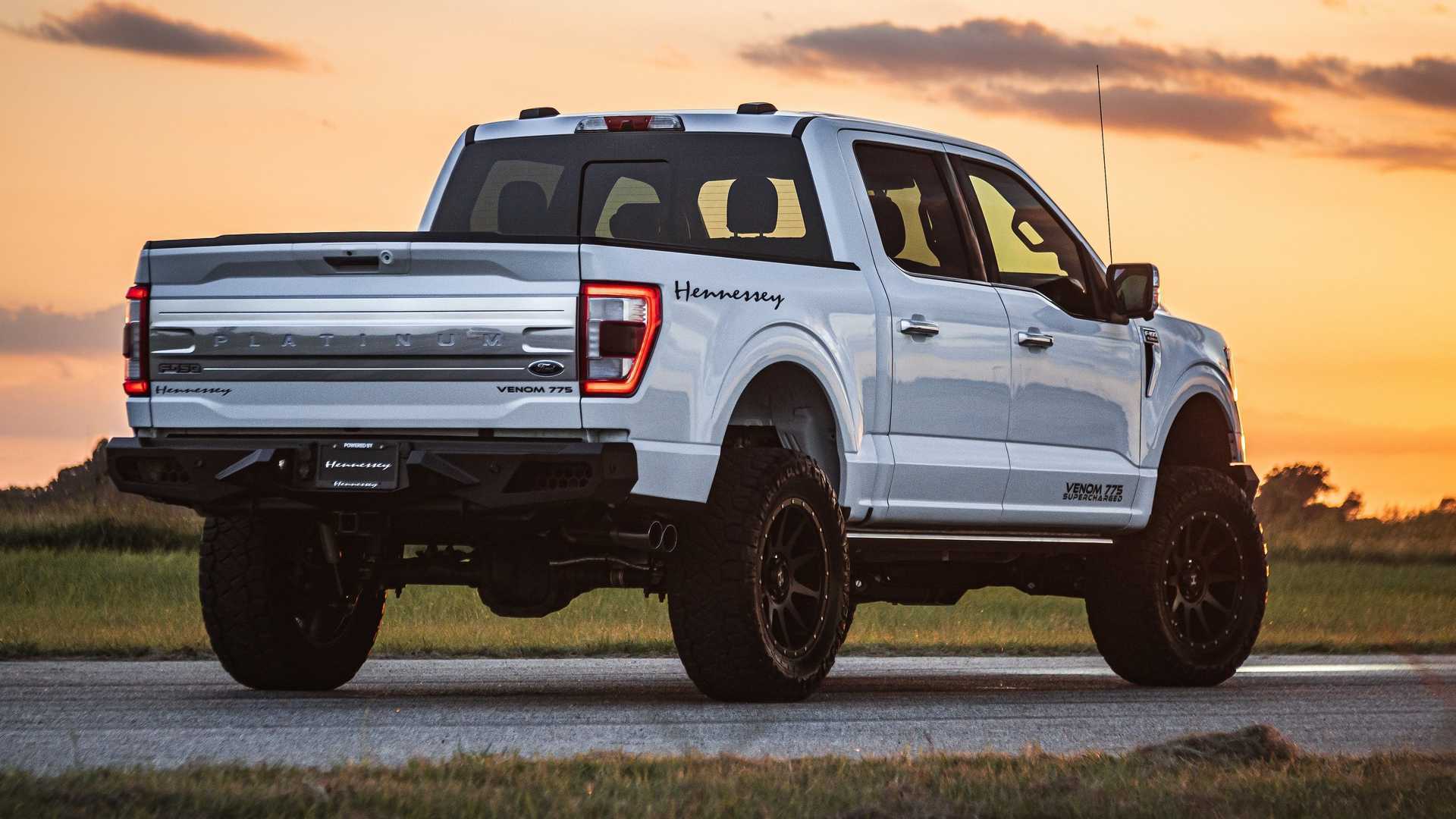 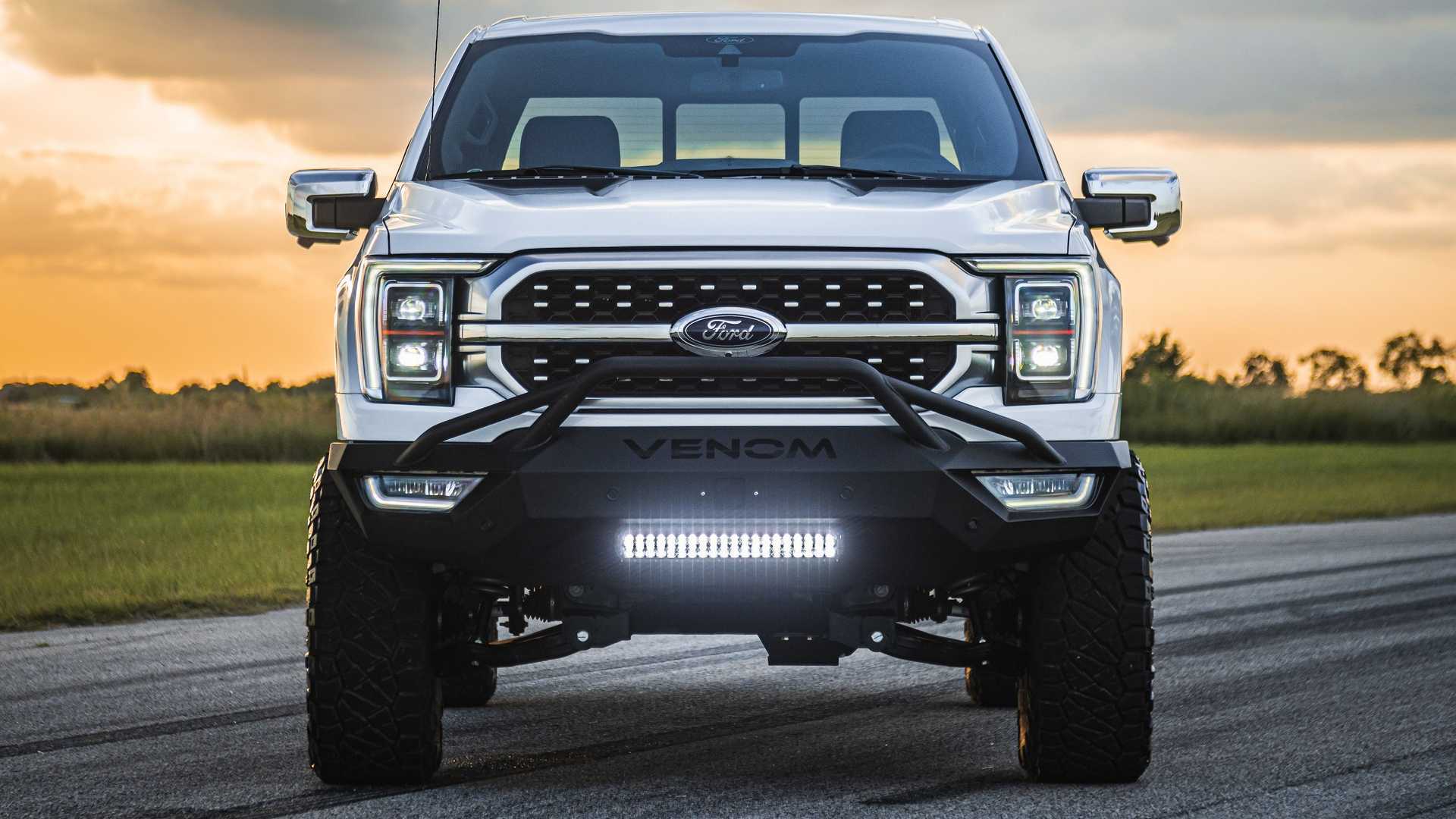 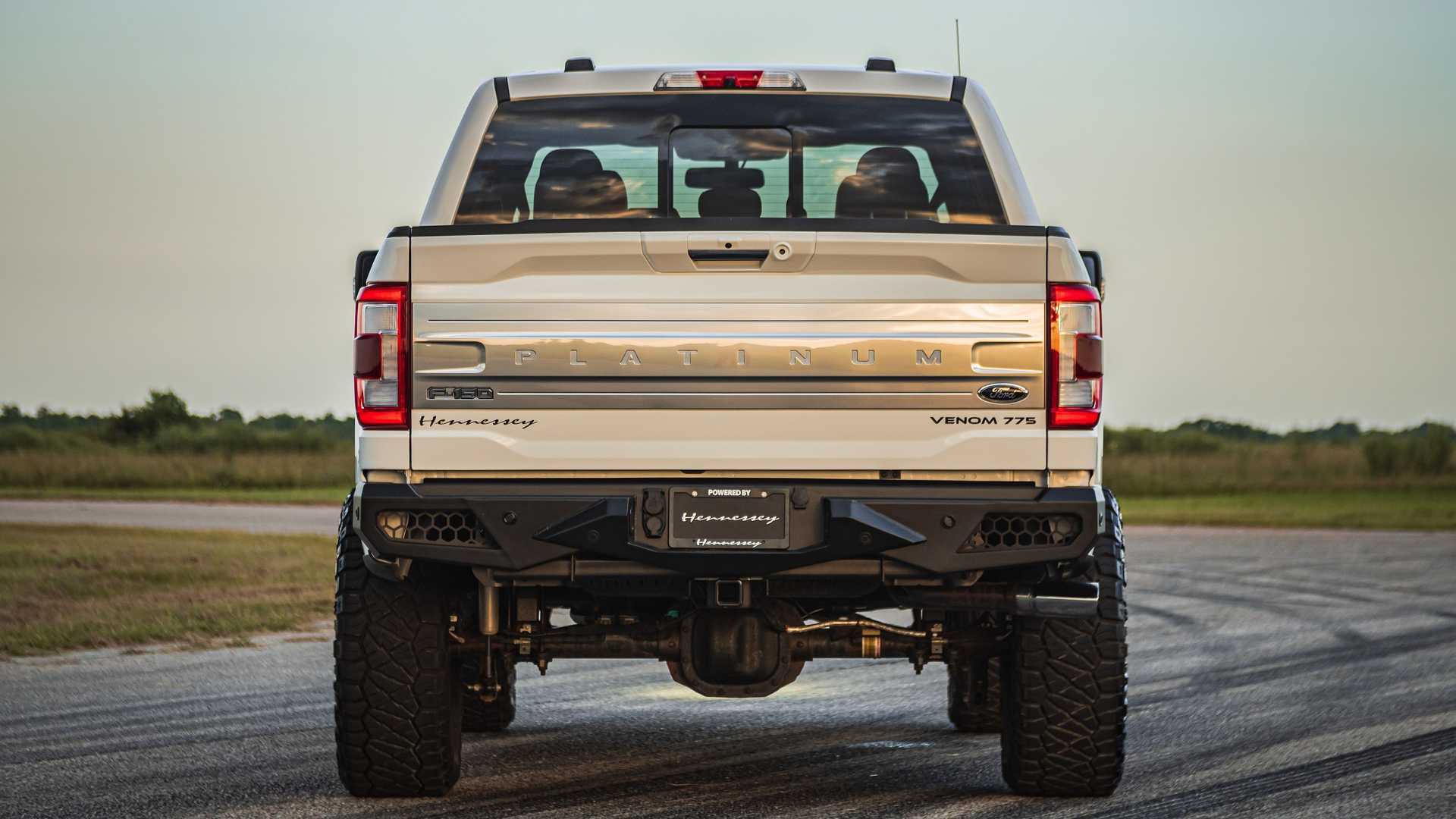 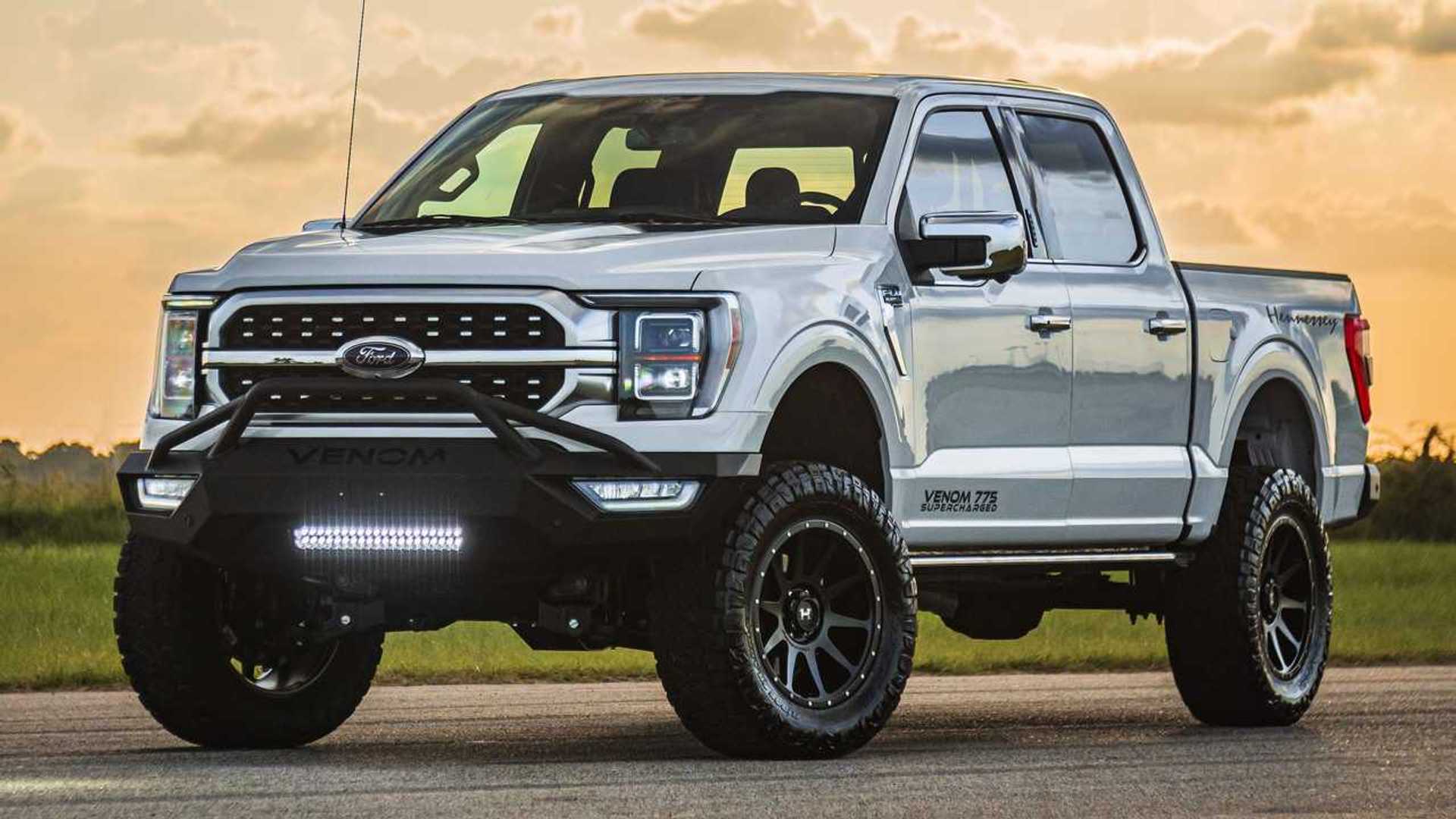 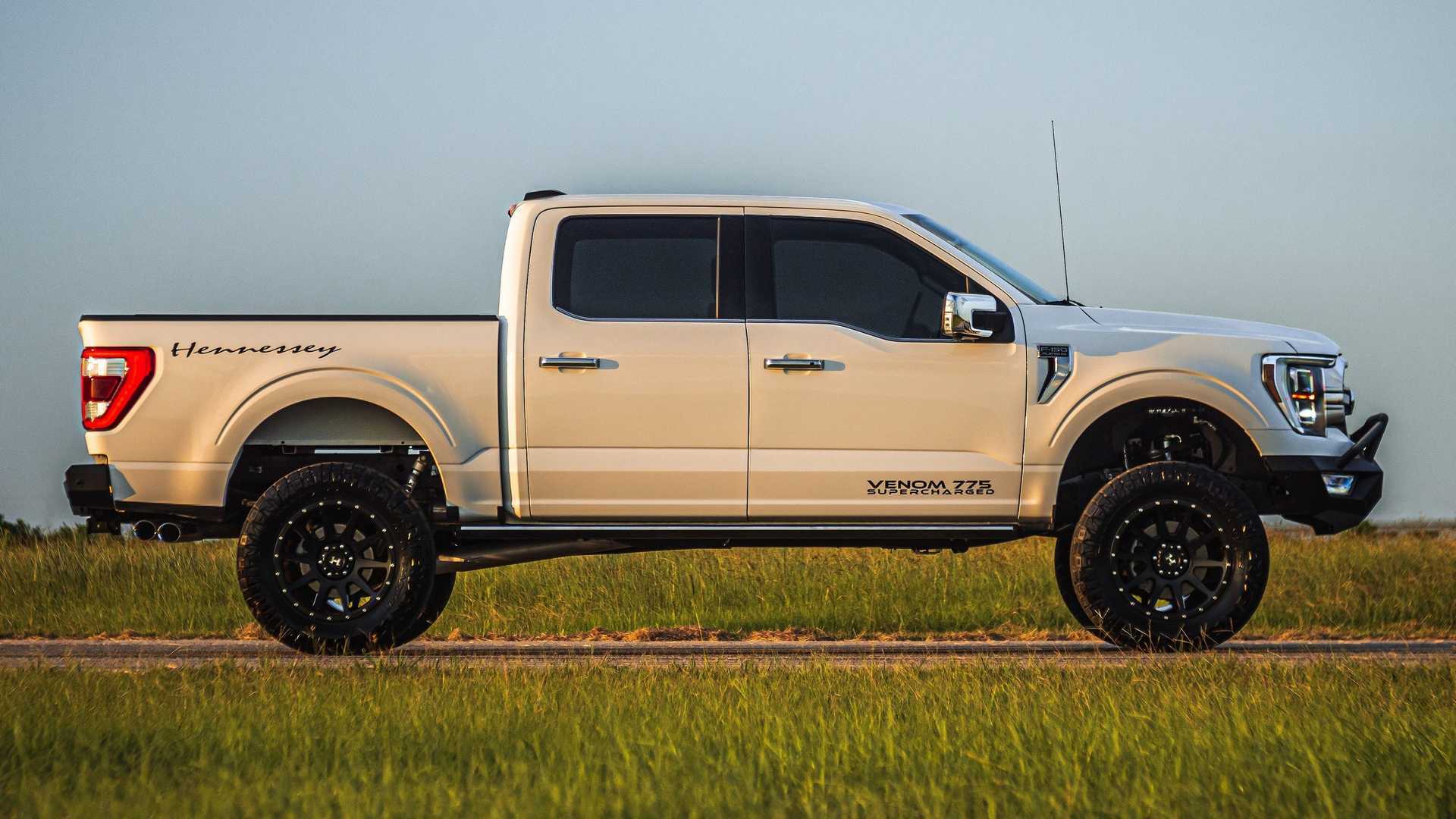 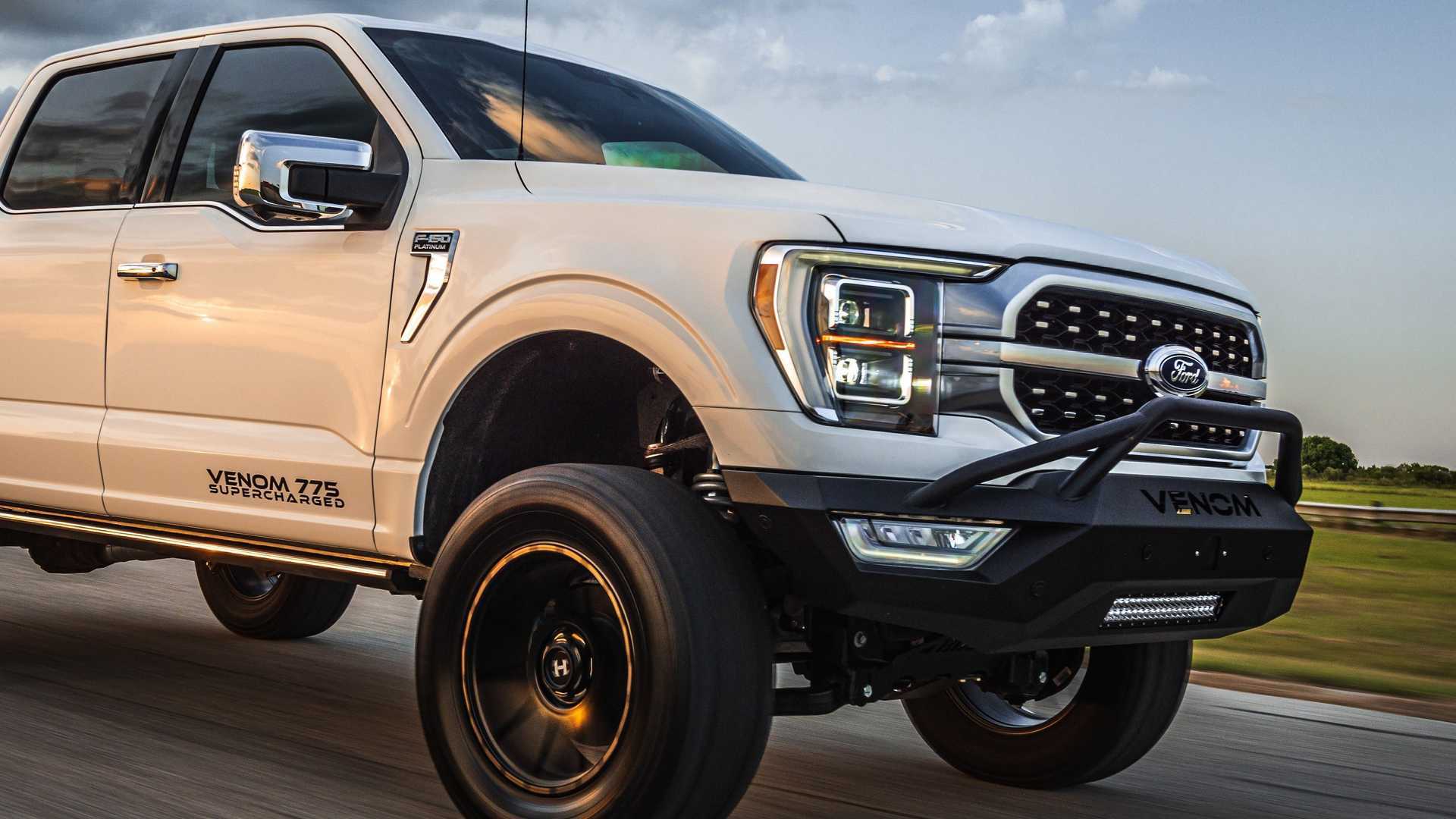 Before you watch the drag race, let’s go through the numbers to see a black and white comparison between the two super trucks. The Hennessey Venom 775 F-150 is powered by a supercharged 5.0-liter V8. With a new 3.0-liter twin-screw supercharger and intercooler system, plus upgrades to the air filtration, throttle body, and engine management systems, the tuned truck has a final power output of 775 horsepower (570 kilowatts) and 685 pound-feet (929 Newton-meters) of torque.

Of note, the Venom 775 here is in regular cab configuration, which means that it’s presumably lighter than the four-door Ram TRX.

With the numbers laid down, which do you think won this super truck drag race? Watch the video atop this page and let us know your thoughts in the comments section below.