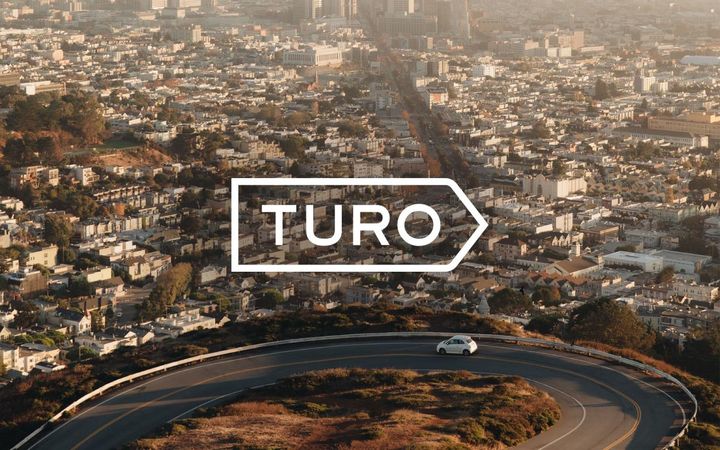 After a reported 207% jump in revenue, Turo plans to list on the NYSE under the symbol "TURO."

Peer-to-peer car rental company Turo announced on Jan. 10 that it is a step closer to going public.

The business has publicly filed a registration statement on Form S-1 with the Securities and Exchange Commission (SEC) relating to the proposed initial public offering of its common stock.

The number of shares and price for the proposed offering have yet to be determined, according to the news release. Turo intends to list its common stock on the New York Stock Exchange under the symbol "TURO."

Amidst a global pandemic and car rental shortage, a Reuters report notes Turo's 207% jump in revenue. The company bills itself as “the Airbnb of car rentals" and operates in all 50 U.S. states, recently returning service to New York. The operator says it has 14 million users, more than 450,000 vehicles, and over 850 unique makes and models available.