Herbert Diess celebrated on Twitter the effect that had on VW’s shares.

A teardown reduces a car to pieces so that engineers can analyze how competitive it is. Sandy Munro specialized in that, but he is not alone. The Swiss bank UBS has done the same with a Volkswagen ID.3. Although the car was dismantled, that helped Volkswagen achieve a $100 billion market cap: UBS considers the electric car as “the most credible EV effort by any legacy auto company so far.”

According to Bloomberg, UBS tried to compare the ID.3 to Tesla products and concluded it has a fully cost-competitive platform. In other words, the MEB will help Volkswagen earn a profit with its electric vehicles. It would also have best-in-class energy density and efficiency. 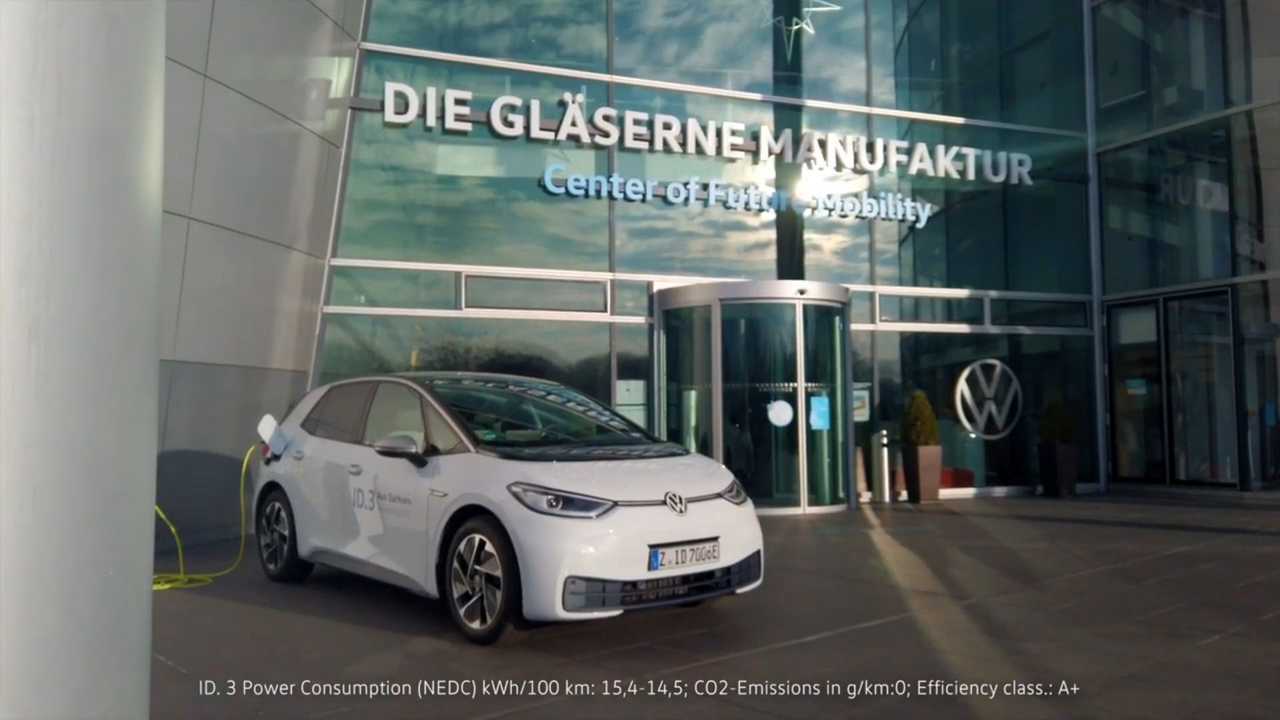 The UBS analysts believe Volkswagen can have a 15 percent profit margin with the ID.3, which makes it a vehicle as profitable as the Golf. The fact that it has been created as an EV from the ground up probably helped.

With its findings, UBS raised Volkswagen’s target share price from €200 to €300. It was enough for the company to reach a market cap of about $100 billion, which did not happen since July 2015, a while before Dieselgate struck.

Herbert Diess celebrated that on Twitter, something that Reuters stressed that resembled another famed automotive CEO: Elon Musk.

Bloomberg remembers that the ID.3 career start was not easy, naming some of the issues its first buyers had to cope with. Volkswagen delivered a half-baked car in an effort to lower the value of the emission fines it would have to face for not meeting the European Union goals. A software update made the car a more mature option, even though it is still waiting to solve some problems.