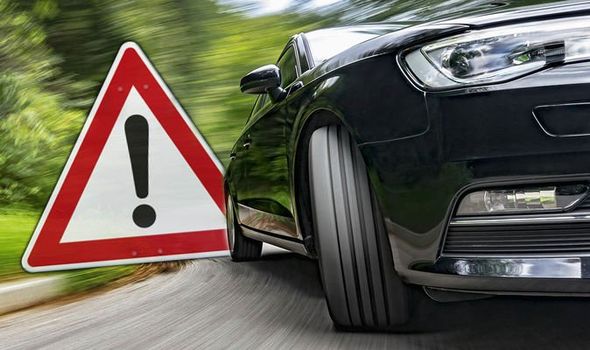 Motorists across the UK are taking huge risks with their car’s by failing to check their tyres. New research suggests that nearly a third of drivers (32 per cent) surveyed by First Car have never checked the tread depth of their tyres. A quarter also incorrectly believe the car’s owner is responsible for the tyres being safe and legal, and not the driver. The survey asked motorists 1,000 drivers who had recently passed their driving theory or practical test in a major study of young driver attitudes towards tyre safety, in conjunction with Arval, ATS Euromaster, and Michelin.

The researtc found that the most common reason why motorist weren’t checking the tread depth of their tyres was a lack of understanding and knowledge how to (42 per cent).

A further 37 per cent believed that it was somebody else’s job to do so or for being too busy 18 per cent.

Encouragingly, 82 per cent recognised the minimum legal tread depth as being 1.6mm.

Tracey Fuller, UK Head of CSR for Arval, says: “It’s encouraging to hear most new drivers knew the 1.6mm tread depth limit, but as an industry and a society as a whole we clearly need to do more to educate new drivers about who is responsible for tyre safety, when tyres should be checked and how to do it.”

Only 49 per cent knew the tread depth limit applies across the central three- quarters of the tread width and round the tyre’s entire circumference – with one in four (26 per cent) either not sure or with an understanding which could be dangerous.

Motorists can land a £2,500 fine and three penalty points for each car tyre which is under the legal tread depth limit.

Matthew Slay, National Account Manager at tyre and vehicle maintenance provider ATS Euromaster, says: “Around half (47 per cent) of respondents said they owned a car, so it was disappointing to see less than a third had checked their tyre tread depths themselves.

“ATS Euromaster offers a free tyre health check, but we would also encourage drivers to gain these skills for themselves. 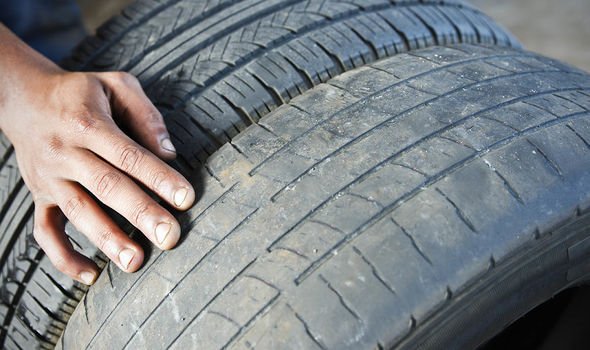 “Anyone who is at all unsure can drop in and ask for a demonstration; we’ll gladly show them.”

Peter Wood, Key Account Manager at Michelin UK added: “Young drivers must realise that tyre safety is their own responsibility – but everyone involved in the industry, and society as a whole, has a responsibility: to give learner and newly-qualified drivers clear and accurate advice and information at every opportunity.

“ATS Euromaster, Arval and Michelin are committed to ensuring that those messages are reinforced to all motorists on a regular basis.”