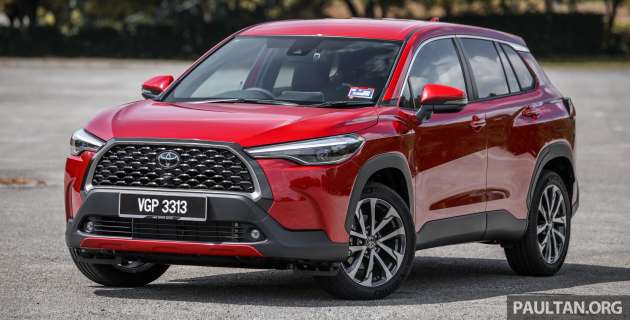 UMW Toyota Motor (UMWT) has announced that it delivered a total of 8,486 units of Toyota and Lexus vehicles in November, a slight decrease of 14 units (-0.16%) from the 8,500 units it achieved in October. The performance last month was an improvement over the 8,033 units that it reported in September.

The total for the month consisted of 6,620 passenger cars and 1,866 commercial vehicles (including pick-ups). The company said that among its passenger car models, the Vios continued to lead the way, accounting for 33% of its sales for the month, while the Hilux remained the best selling pick-up truck in Malaysia, a position it has held since 2005.

In terms of year-to-date figures, the company reported that it had reached a total of 63,105 units for the period from January to November, which is 26% higher than the same period in 2020, when it managed 50,074 units.

“The continued growth of the market is a sign that we are steadily progressing towards recovery. The new normal means that some things have to be done differently and we have to be conscious of SOPs, and at Toyota, we have adapted our processes accordingly. Customers can visit our showrooms or send their vehicles to authorised service centres with peace of mind that they are protected health-wise,” said UMWT president Ravindran Kurusamy.

“During the final month of the year, we will have great deals and with our ‘Now Is The Time’ promotion, there are savings of up to RM5,500 on selected models. Additionally, the government’s exemption of sales tax is ongoing, which means additional savings,” he added.