Back in 2020, a BMW M2 fan decided that if the automaker wasn’t building an M2 CSL, he was going to make one – and he did, with the help of some guys, of course, including BMW’s own design department.

Hence, the birth of the unofficial BMW M2 CSL also known as the Turbomeister. YouTuber Joe Achilles had a chance to spend time with the car to give us a deeper look at the one-off M2. Even better, its owner, Marc Rutten, explains each and every part of the car, dissecting every detail about it. 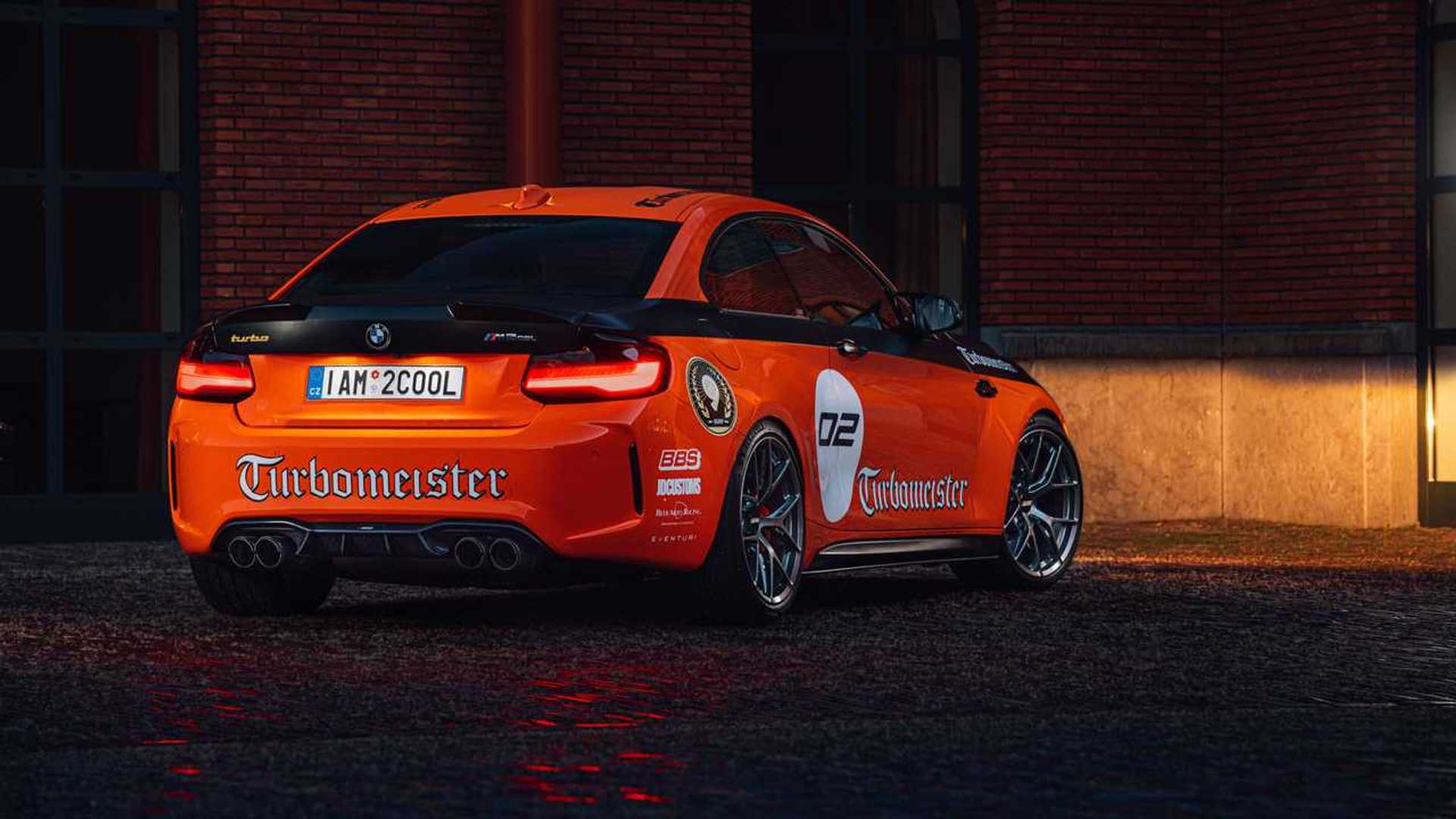 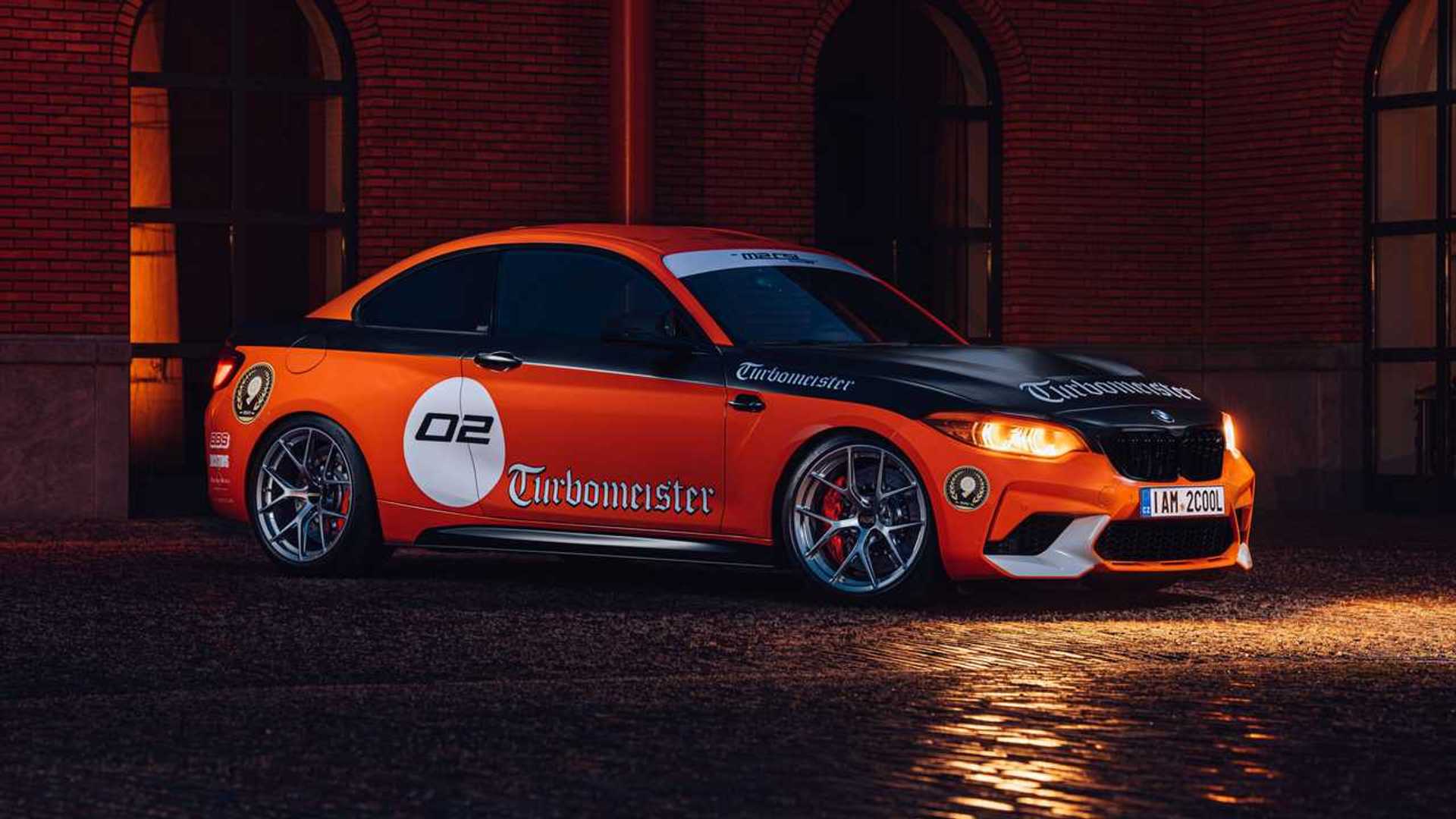 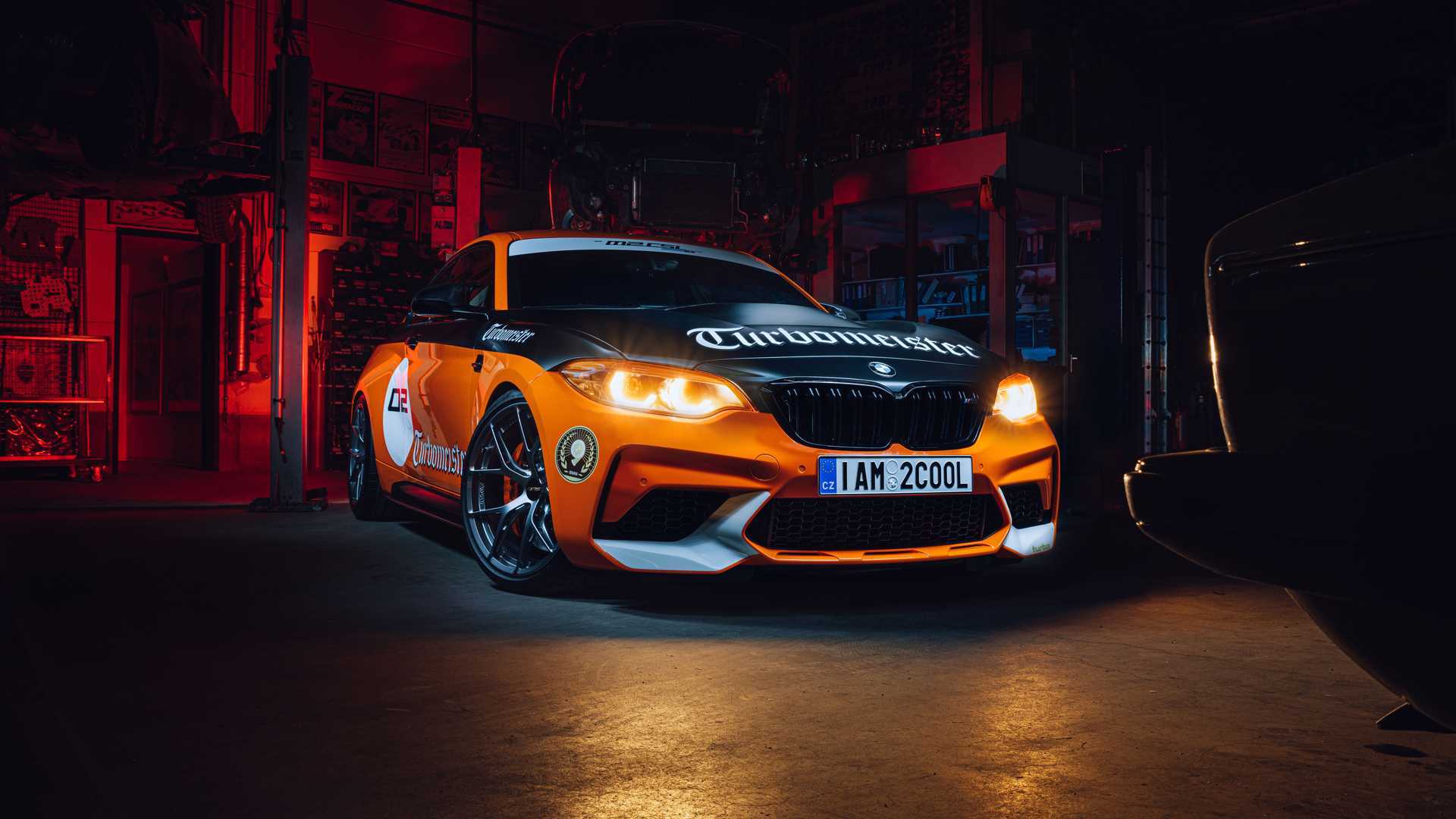 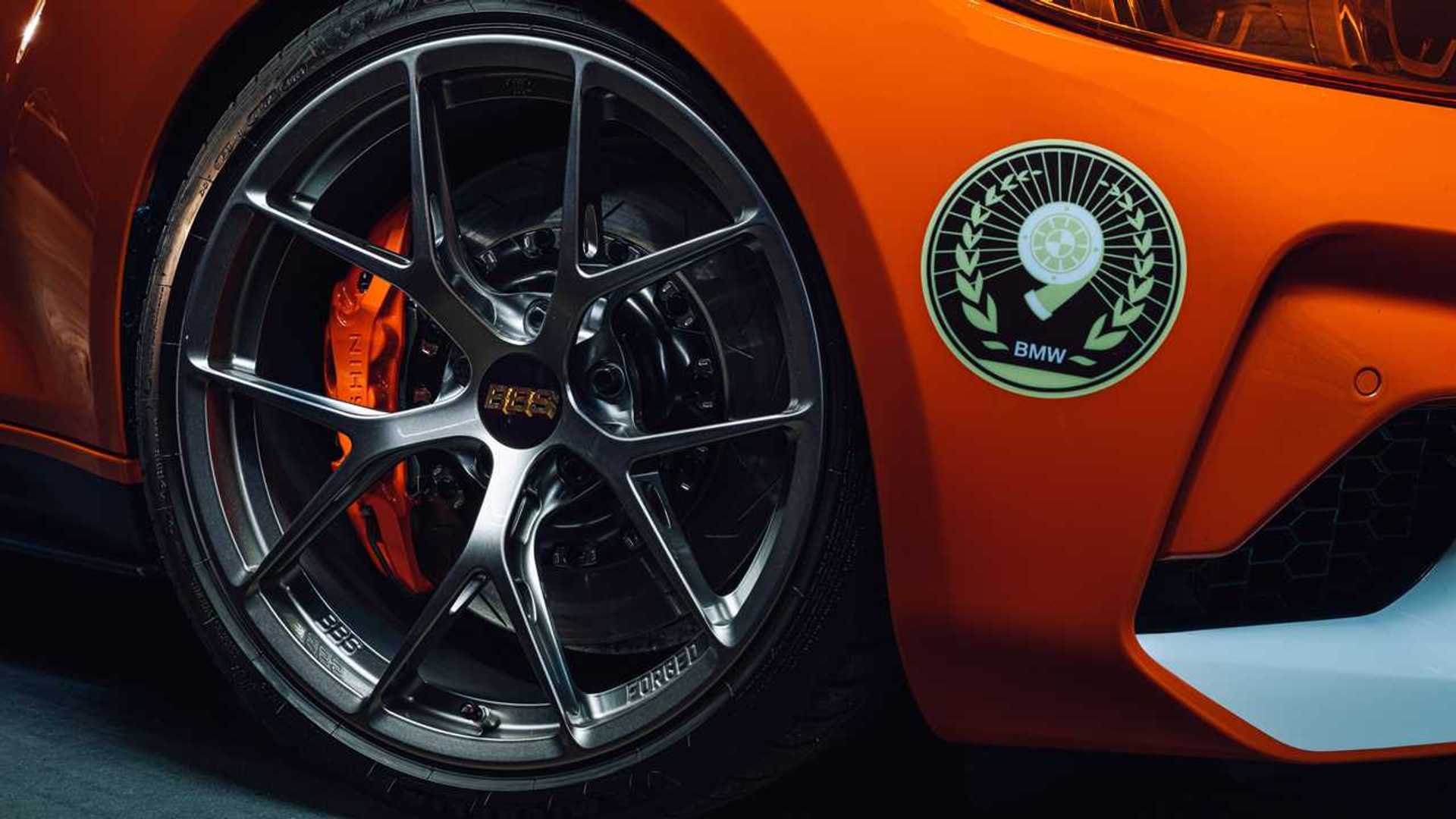 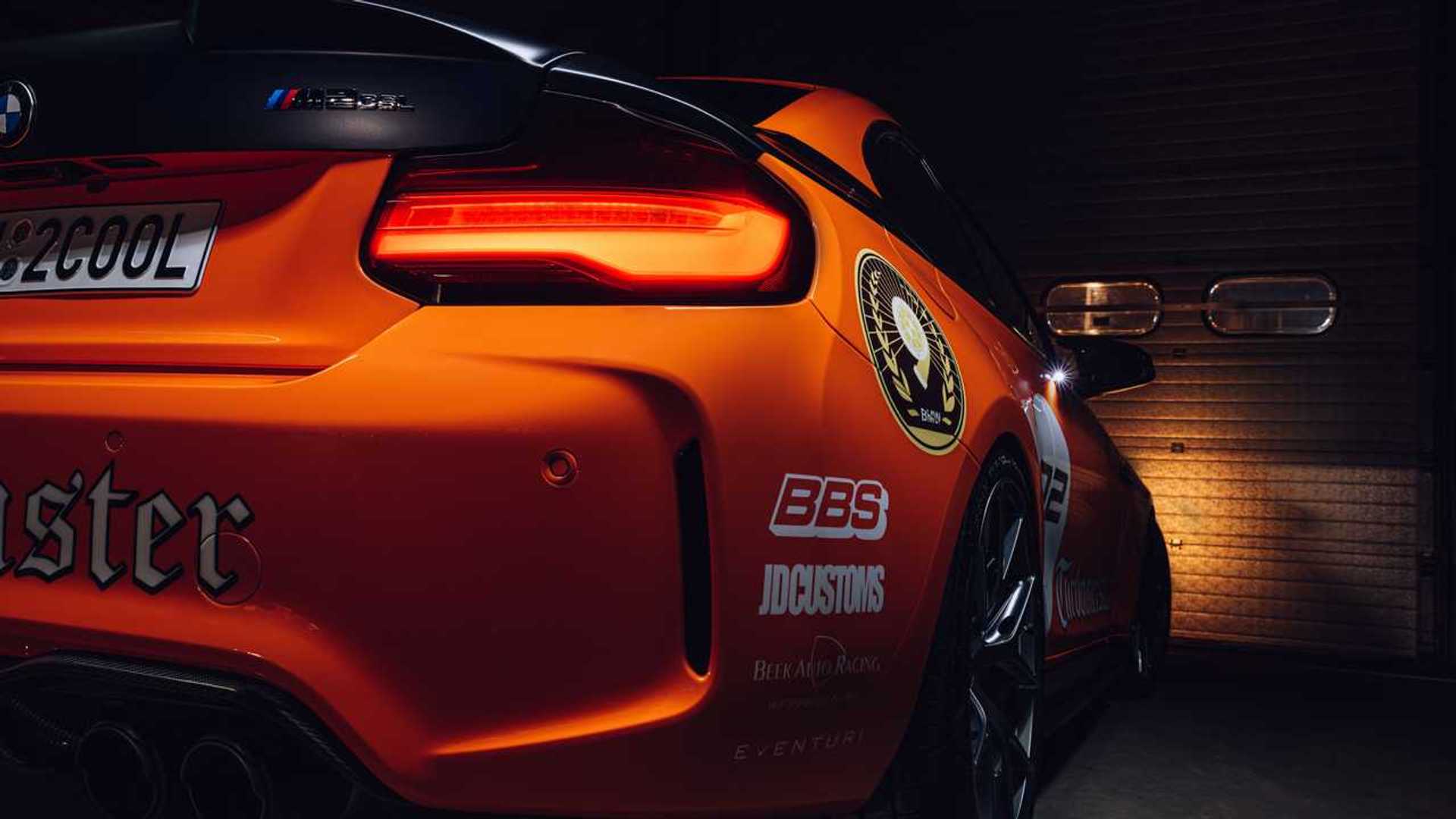 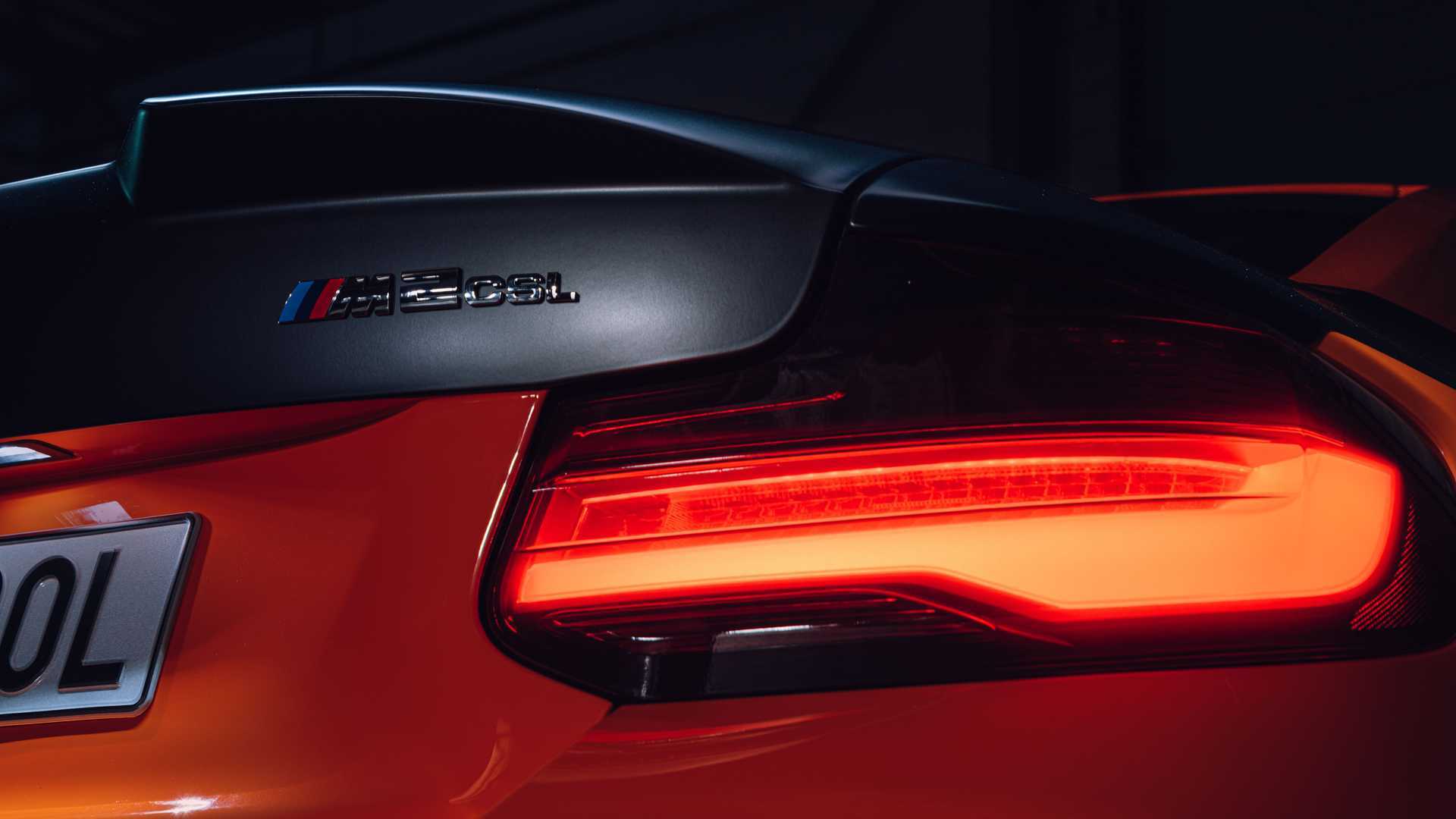 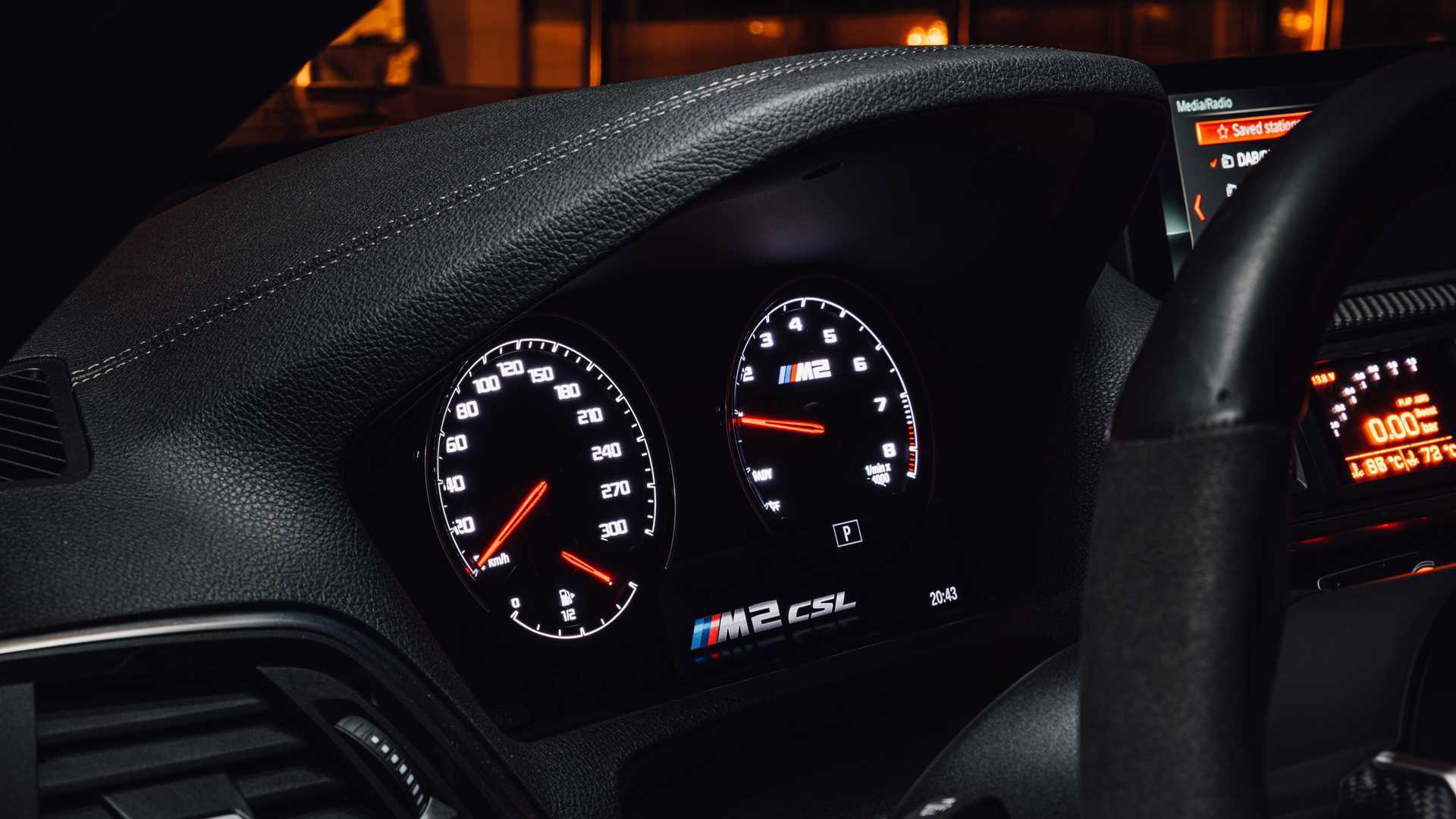 In the video, Rutten details every weight savings employed on the Turbomeister, which is approximately 242 pounds (110 kilograms) lighter than the M2 CS. This puts the M2 CSL almost at par with the BMW E46 M3 CSL.

Rutten also describes the work done with Topaz Detailing from the UK, which was responsible for the Turbomeister’s unique appearance. Inspired by the BMW 2002 Hommage concept, the British company used a mix of different paint and foil techniques. BMW assisted in this regard by letting Rutten measure the concept in real life for a more precise copy.

Of course, the icing on the cake would be the modified 3.0-liter twin-turbo S55 engine under the hood, which makes the Turbomeister a lot more powerful than a regular M2. It got powertrain and exhaust system upgrades from Beek Auto Racing and Akrapovic. It produces 520 horsepower (388 kilowatts) and 487 pound-feet (660 Newton-meters) of torque. The suspension was likewise upgraded with a full suspension kit from AST Suspension.

The video ended with Achilles having a run with the lightweight M2 CSL Turbomeister at the German Autobahn, so make sure to watch the video on top to witness that.